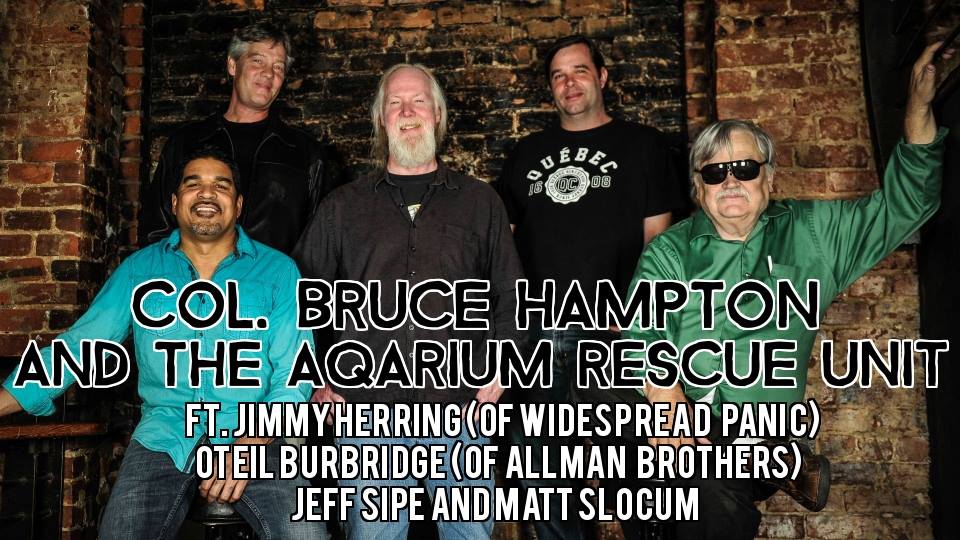 There are few bands I hold in as high regard as Aquarium Rescue Unit. It is my opinion that they are perhaps the most influential band of our time in the jam band scene and arguably the biggest influence on the modern day jam band festival as well.

Many music fans under the age of forty are completely unaware of the contributions Col. Bruce Hampton and the rest of the band have made to our musical world. It all started with the H.O.R.D.E. (Horizons of Rock Developing Everywhere) Tour.
The H.O.R.D.E. Tour was the result of several east coast jambands seeking to play outdoor venues in the summer rather than the club circuit. At the time the bands that came together to create the tour were not able to sell more than a few hundred tickets apiece, hardly what was needed to play large outdoor venues and at that time there were no festivals like we have today that would allow these types of bands to play.
I’m sure many of you know these bands now, as the initial tour was made up of Blues Traveller, The Samples, The Spin Doctors, ARU, Widespread Panic and of course Phish. Hard to believe these bands were struggling at one time huh? This tour led to relationships and notoriety that now fills amphitheaters, Jimmy Herring now plays with Widespread Panic as well as with the Grateful Dead. Oteil Burbridge went on to play with the Allman Brothers and has now also been recruited by the Grateful Dead. Jeff Sipe moved on to play with Leftover Salmon and has toured with the likes of Keller Williams. Col. Bruce Hampton has played in movies such as Sling Blade and played an active role in our music scene, shaping and sculpting music in ways that only he can.
So why am I talking about all of this right now? Well, how about because Aquarium Rescue Unit is on tour, right now! There first full tour in over twenty years and they are playing tomorrow night, August 14th at The Howard Theater at8pm!!! If you have plans to have dinner with Jerry Garcia, you should probably cancel them because Jerry will probably cancel as well! So be sure to come out and bring your dancing shoes. When you consider the fact that Derek Trucks has been quoted on record saying that he “wouldn’t be a professional musician” were it not for Col. Bruce Hampton, you know the show is going to be a banger!
Buy your tickets here:
http://bit.ly/1PaynMo 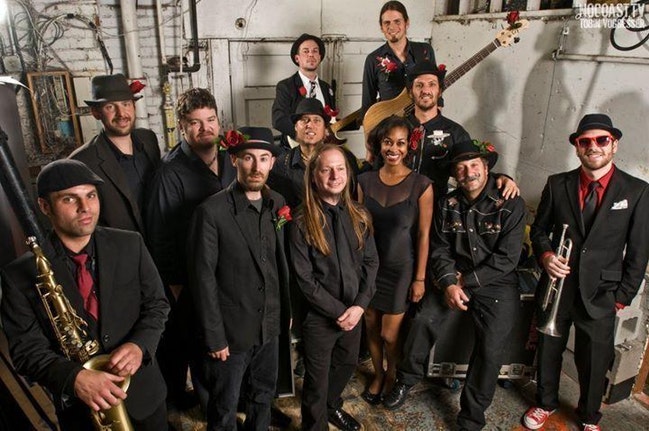 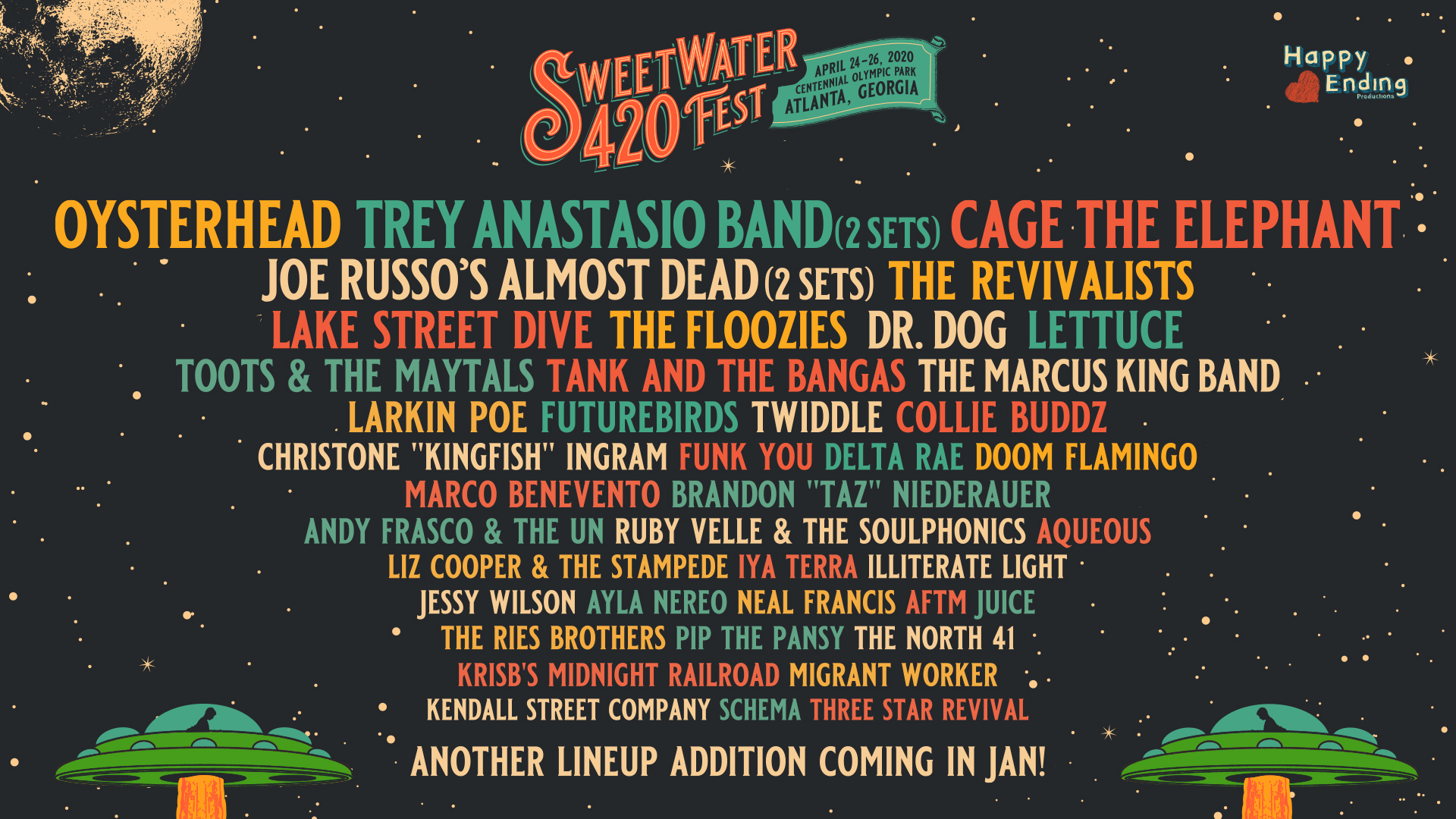 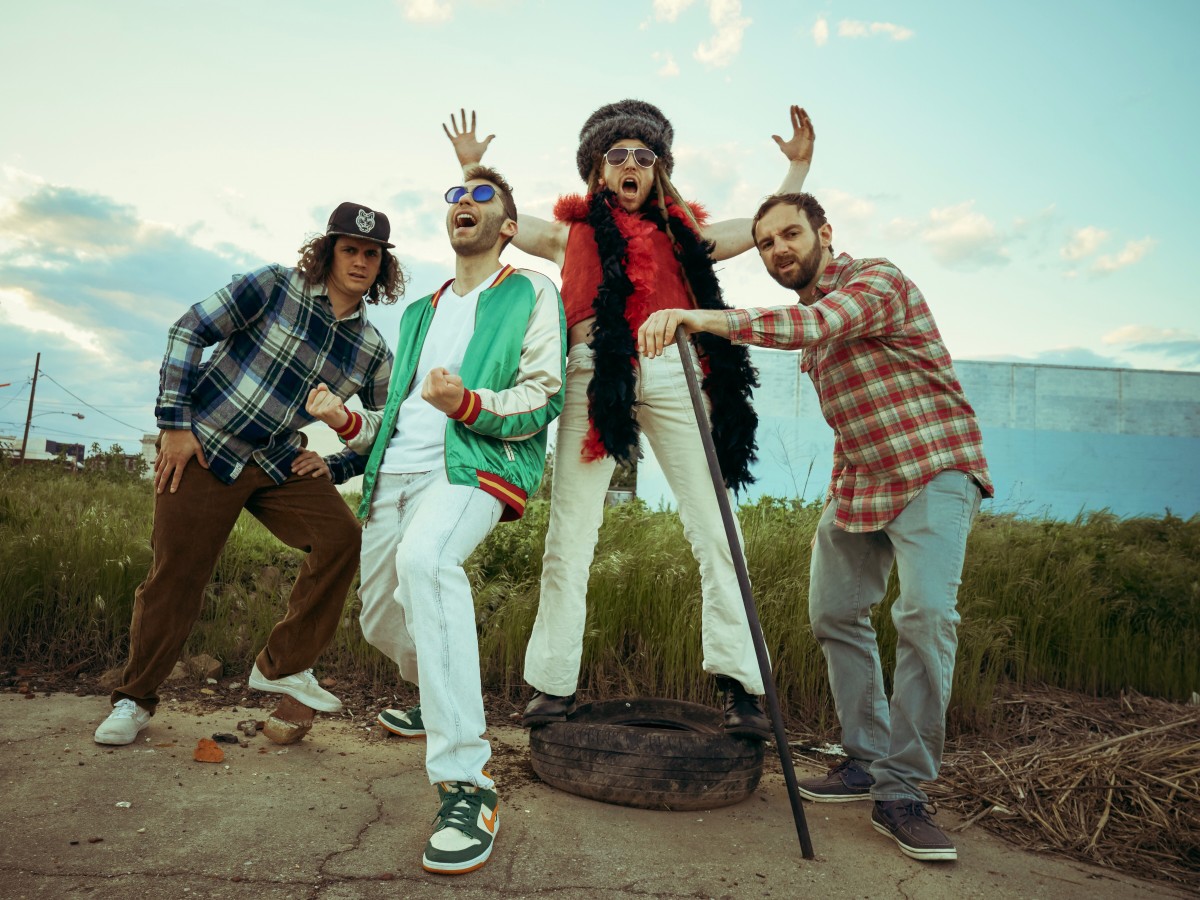 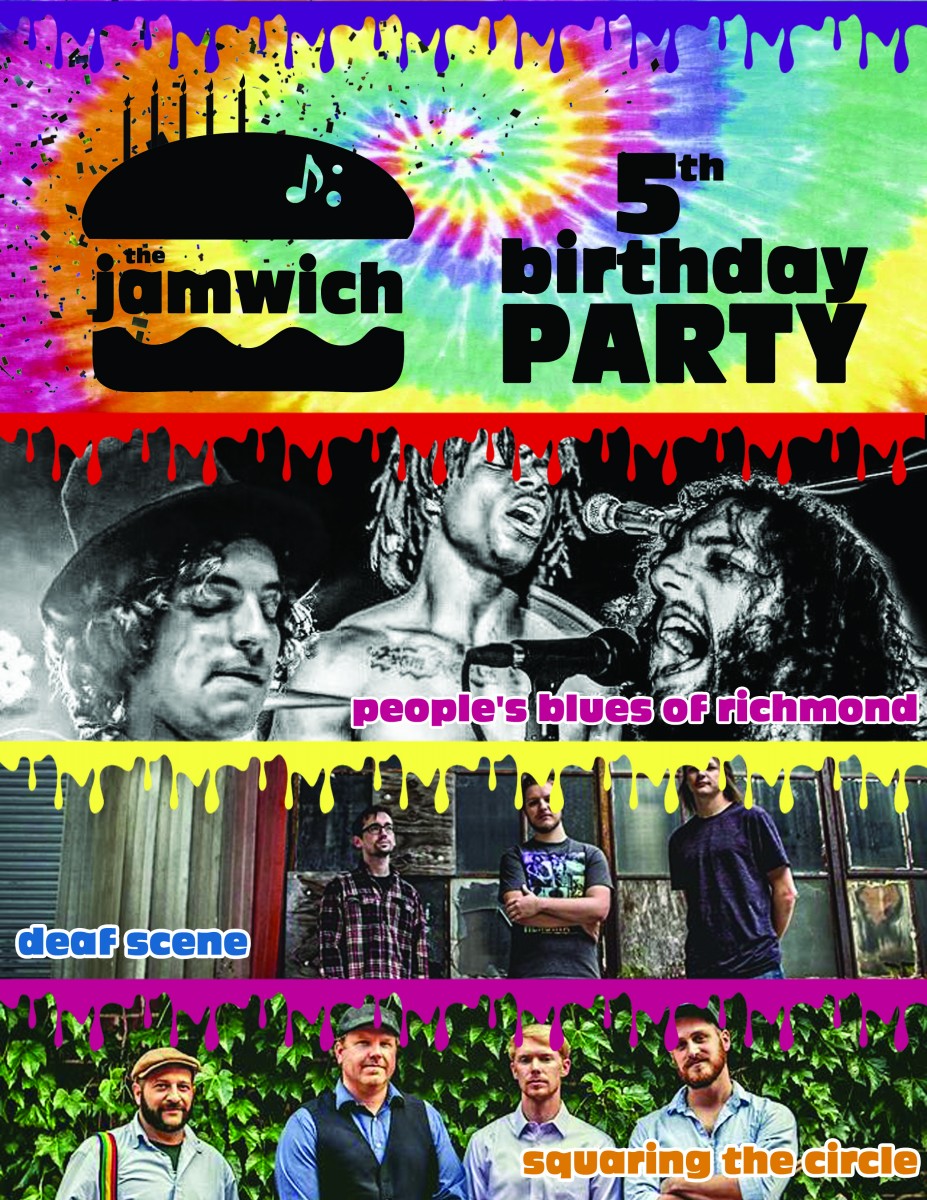 Get Excited for The Jamwich’s 5th Birthday Party TONIGHT 3.29.17 with People’s Blues of Richmond