Athens, GA – Metamorphic rock band Universal Sigh just released new single “Snow Dunes” on Tuesday, April 30th, 2019. This upbeat track features lively guitars and reminiscent lyrics inspired by the might of nature and the wisdom of hindsight. It was recorded with producer Tomas Uribe in several studios around Atlanta, GA. “Snow Dunes” marks the first studio release from Universal Sigh in three years and is the initial of several releases on the horizon in 2019. 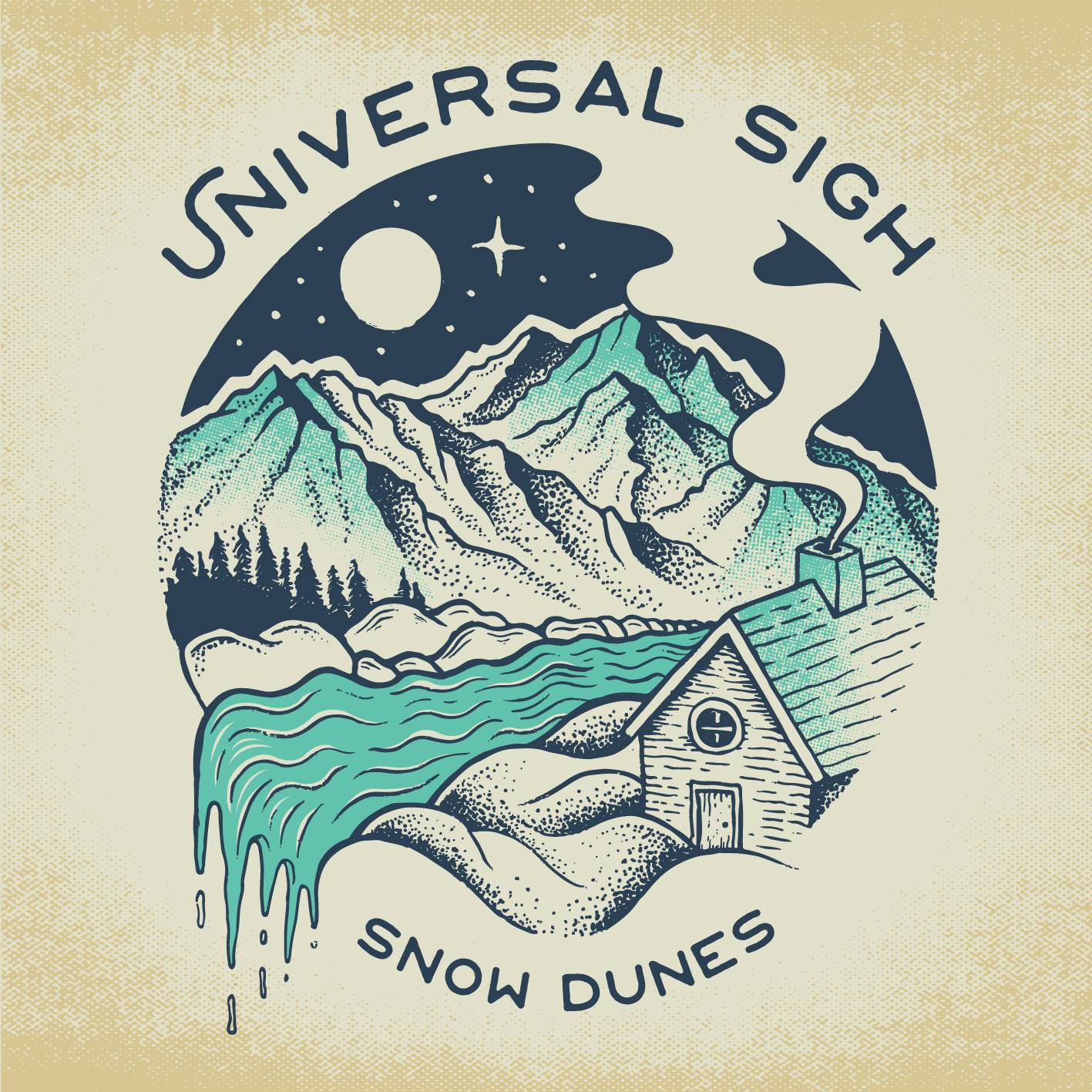 Listen to the new single now on Spotify.

Universal Sigh maintains a busy touring schedule averaging over 100 shows per year and will celebrate the release of “Snow Dunes” with a headlining appearance at Aisle 5 in Atlanta, GA on May 3rd following the Shaky Knees Music Festival. 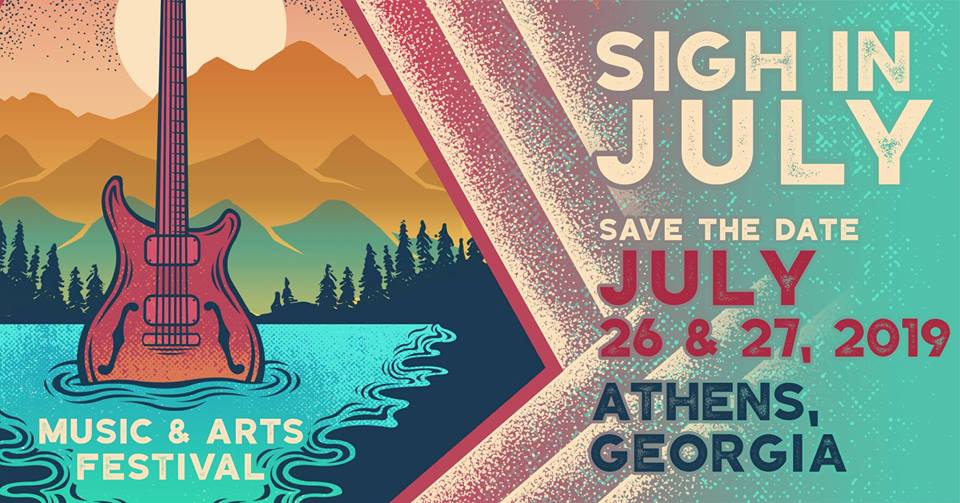 Stay in the loop on all Universal Sigh news by liking their Facebook and following their Instagram!

Universal Sigh is set for high gear in 2019 and beyond. Their unique “metamorphic rock” compositions are rooted in quintessential groove that delves into an epic, cinematic, psychedelic jazz journey. Their soulful melodies reflect peaks and valleys of emotion and their harmonious improv sparks fascination in their listeners. This year will be a very productive year for the band boasting several single debuts and the release of the band’s second full-length album. 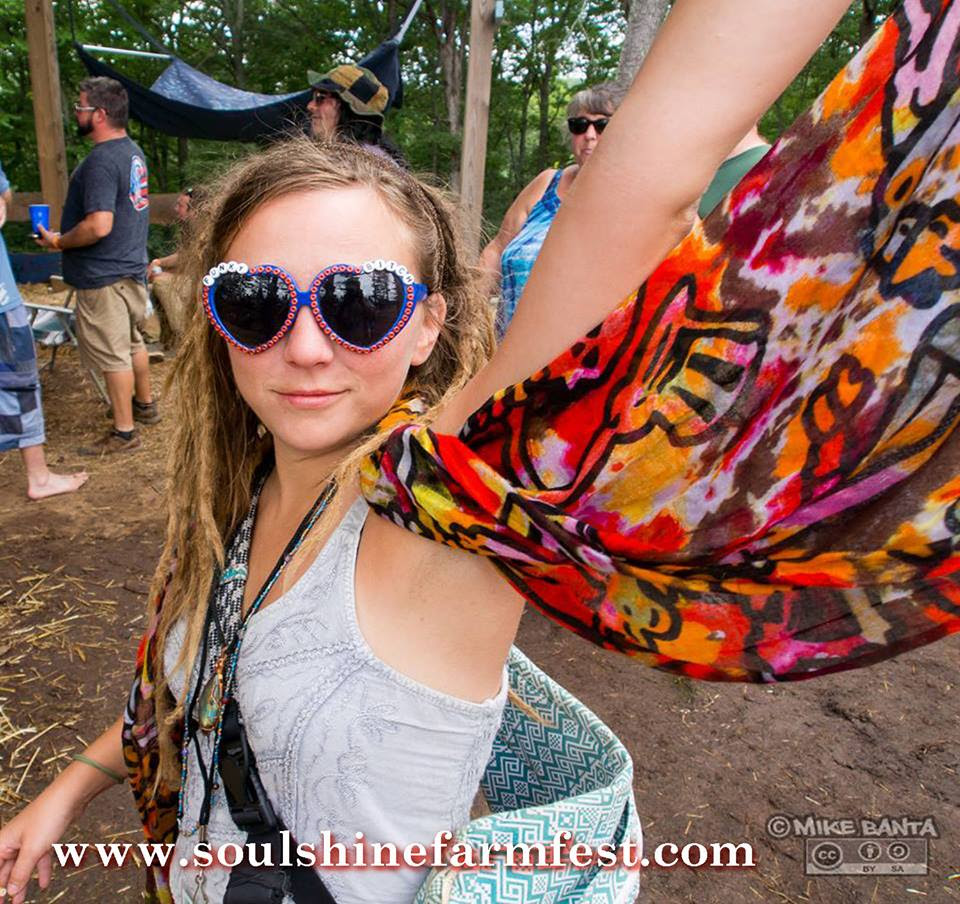 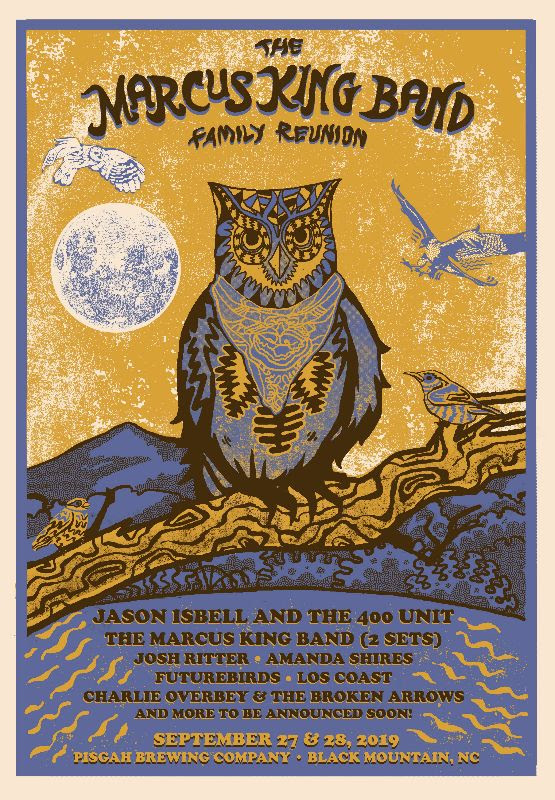 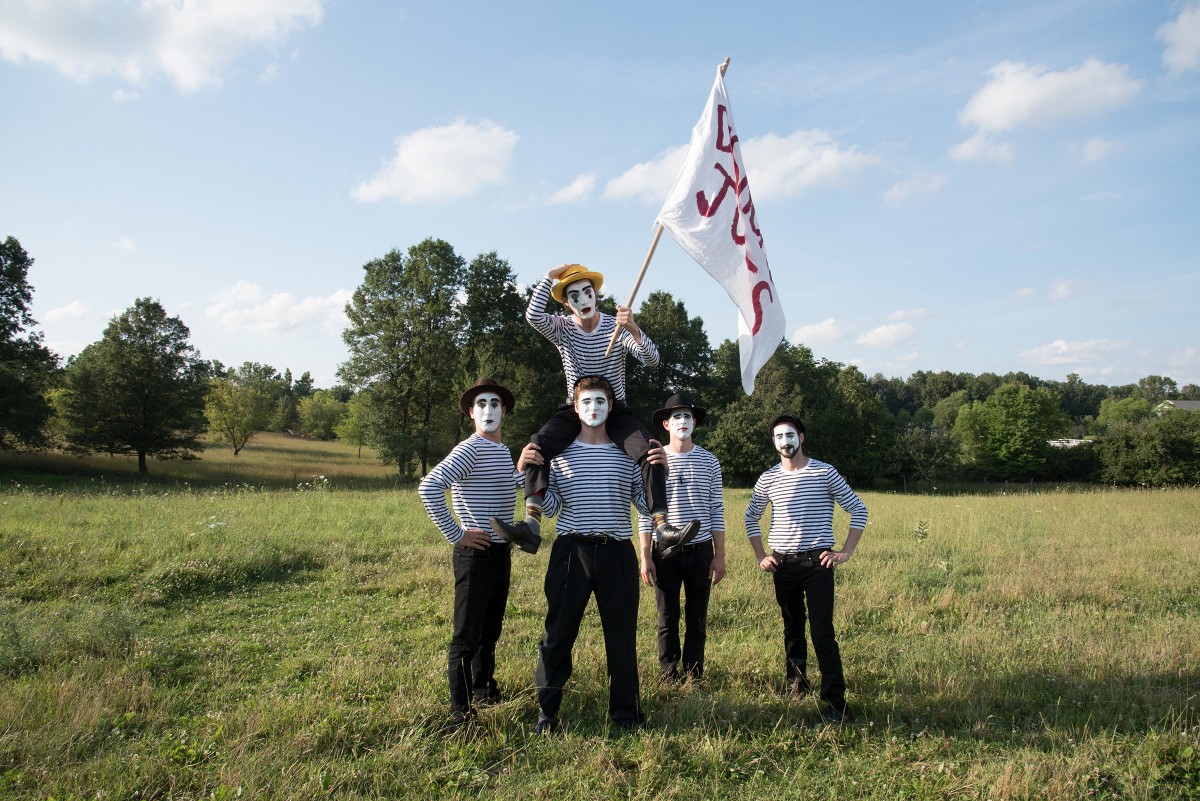 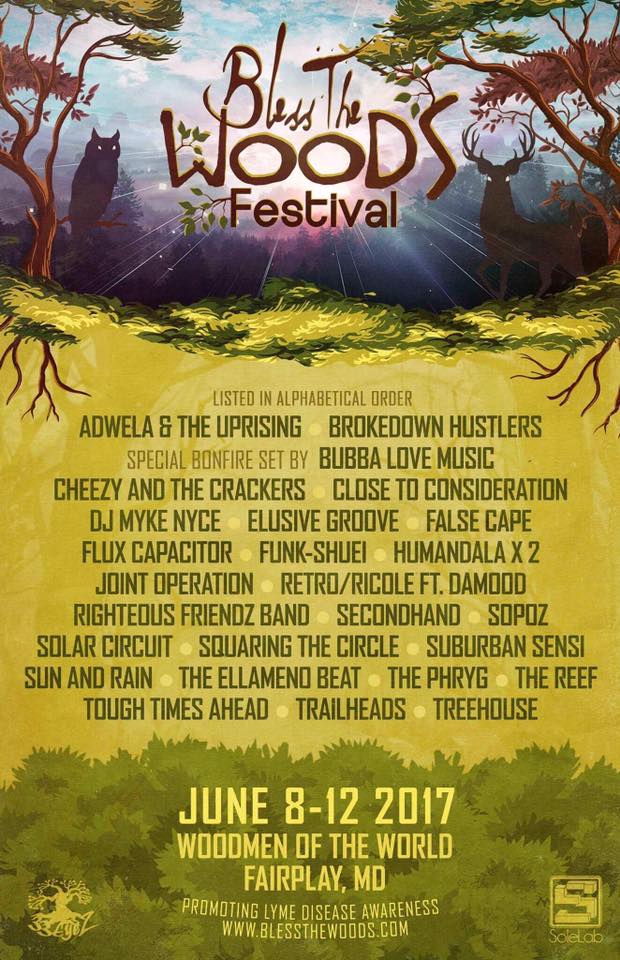