Pittsburgh-based Americana Roots-Rock band, Derek Woods Band, has released their highly anticipated first single off of their newest 2019 album, “The Question”. The video tells a story, sends a message, and provides danceable back beats to listeners everywhere.

“Unforgiving Tree” showcases the band’s singer-songwriter driven lyrics; while the video – directed by Division St. Films (Brooklyn, NY) – takes the viewer along for the ride as the story is told. “The Question” is available for purchase at various online outlets including iTunes and Amazon as well as at any upcoming Derek Woods Band live show.

Singer-Songwriter Derek Woods fronts the five-piece band. The band formed in 2011 in Los Angeles and is known for their Americana style, 60’s/70’s inspired original music. Summer 2020 tour dates will be released in Spring 2020. 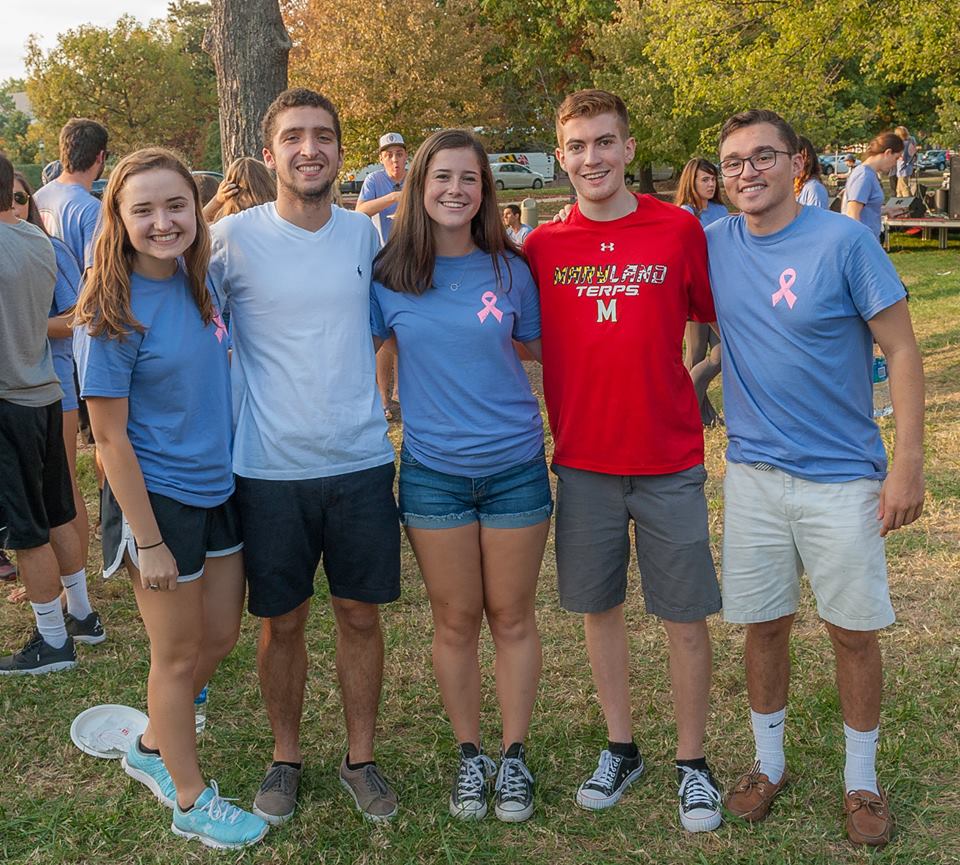 BreastFest of Champions : Concert for a Cause in College Park, MD