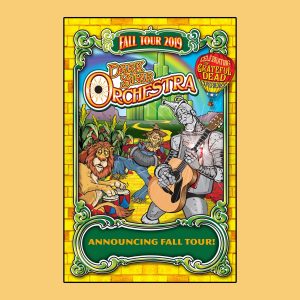 With 3000 shows in sight (currently at 2904 shows performed), Dark Star
Orchestra today announces the plans for the first leg of Fall Tour 2019
launching September 27 in Chicago followed in quick order by returns to
Milwaukee, Madison, and Minneapolis.  Bloomington, IL is next on October 2,
then it’s off to Grand Rapids, Cleveland, and Detroit for a little North
Coast swing.  DSO returns to Louisville, KY on October 7, then heads up to
Ft. Wayne and Indianapolis before a strong tour finale duo with shows in
Columbus, OH and Pittsburgh, PA October 11-12.

Upcoming Summer highlights include the two-day, mini-festival: the Dark Star
Pisgah Jubilee happening August 16 & 17 at the Pisgah Brewing Company in
Black Mountain, NC, along with the band’s return to Colorado featuring a
three run – two nights at the Boulder Theater September 6 & 7 and their
sophomore play at Red Rocks Amphitheatre Sunday, September 8. There the band
will recreate the Grateful Dead’s 9/8/83 performance while sharing the stage
with Electric Hot Tuna.

Tickets for the Dark Star Orchestra Fall Tour are available for most shows
via the DSO fan club, with public on-sale beginning this Friday, July 12.
www.DarkStarOrchestra.net 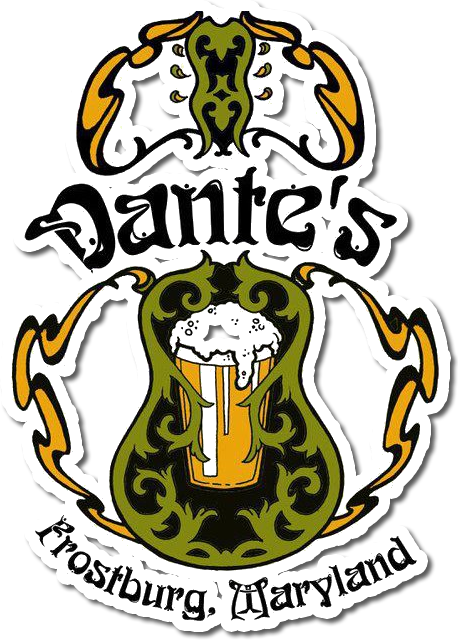 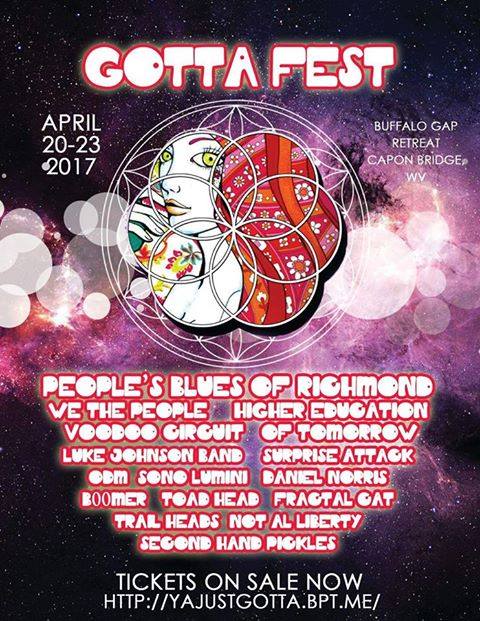 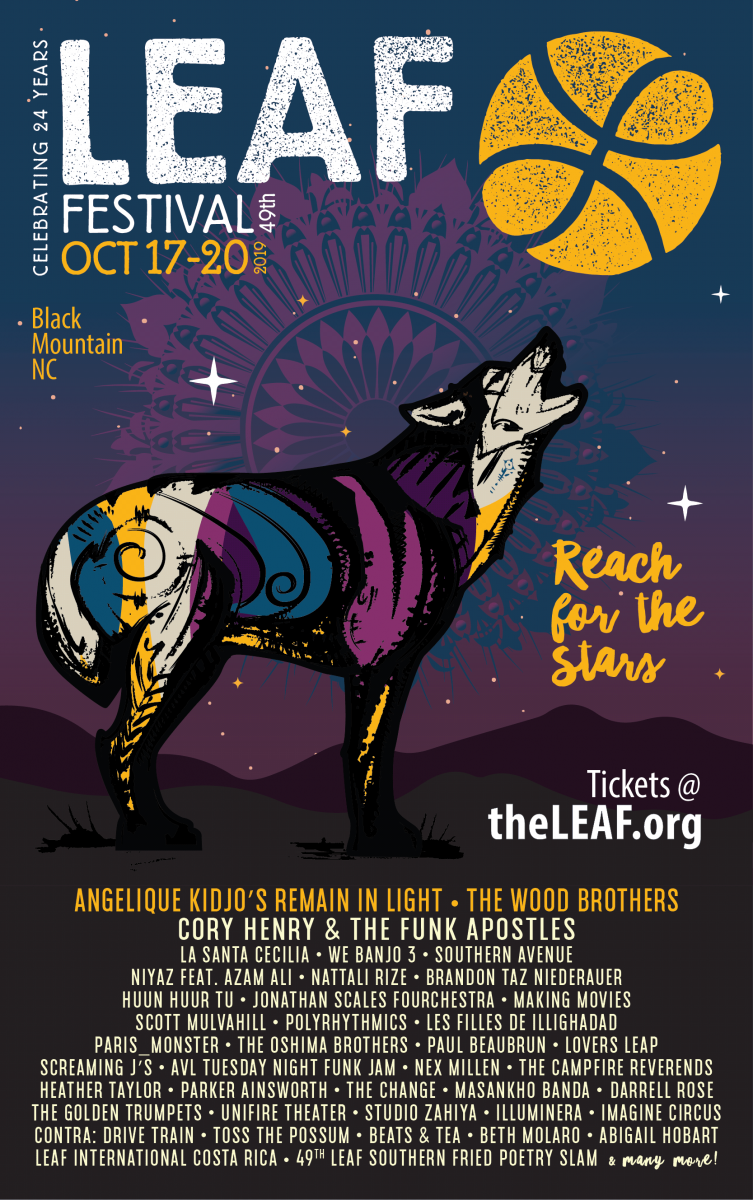