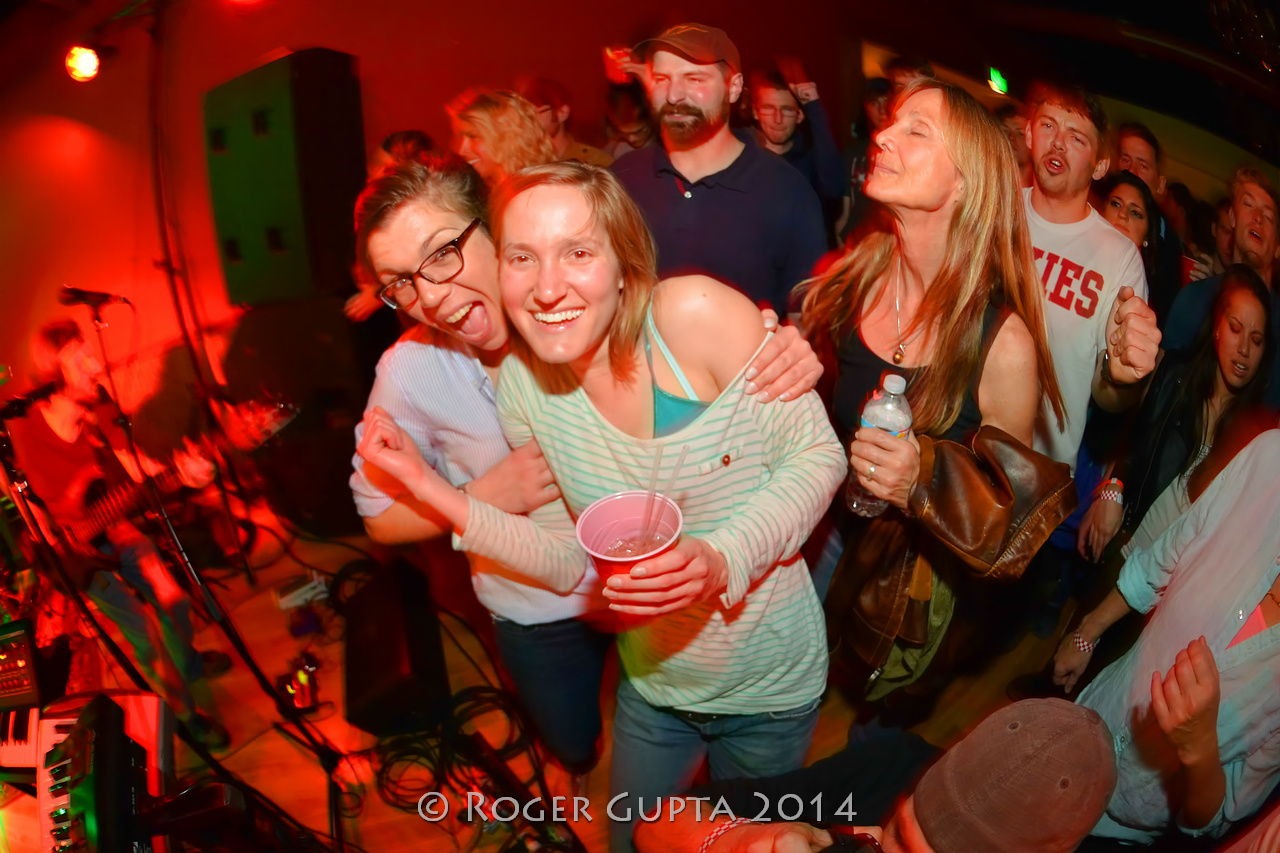 Blacksburg, VA, March 2, 2015: The fourth annual Rock the Blocks Music & Arts Festival is
fast approaching and is scheduled to take place March 27-28, 2015. For two days, more than
40 bands and DJs will perform in eight venues across downtown Blacksburg. There will be
daytime and nighttime music performances, art installations, and workshops.

Artists from around the country will perform at popular locations such as Frank’s Bar, Gillie’s,
Ceritano’s, and Champs. This year, Rock the Blocks is partnering with the Society for Electro
Acoustic Music in the United States (SEAMUS- www.seamusonline.org) and Virginia Tech to
feature innovative art installations with following the theme of “Emotion and Electroacoustic
Music.” The exhibits will be available for viewing at various locations including XYZ Gallery.
Music genres featured at the festival will include rock, folk, indie pop, electronic dance music,
and hip hop. The festival brings underground artists into the spotlight, and connects them with
touring favorites such as People’s Blues of Richmond and SUN CLUB.

All-access festival wristbands can be purchased online starting March 3rd. Tickets will be sold in
a tiered system starting with discount early bird sales, followed by regular pre-sales, and finally,
day-of sales. Wristbands will be available at the box office, located at the Community Arts
Information Office next to Gillie’s. Wristbands grant entrance to all venues and workshops
throughout the weekend. Individual showcase tickets can be purchased at the door of each
venue on both Saturday and Sunday. Some age restrictions apply for certain shows.

More than 3,000 attended Rock the Blocks 2014 and the event is highly anticipated throughout
the New River Valley and beyond. With the support of local organizations like Downtown
Blacksburg, Inc., this festival is able to continue in its fourth year.

For additional information about Rock the Blocks Music & Arts Festival and updates on tickets,
the lineup, and more, please visit: www.rocktheblocks.com. 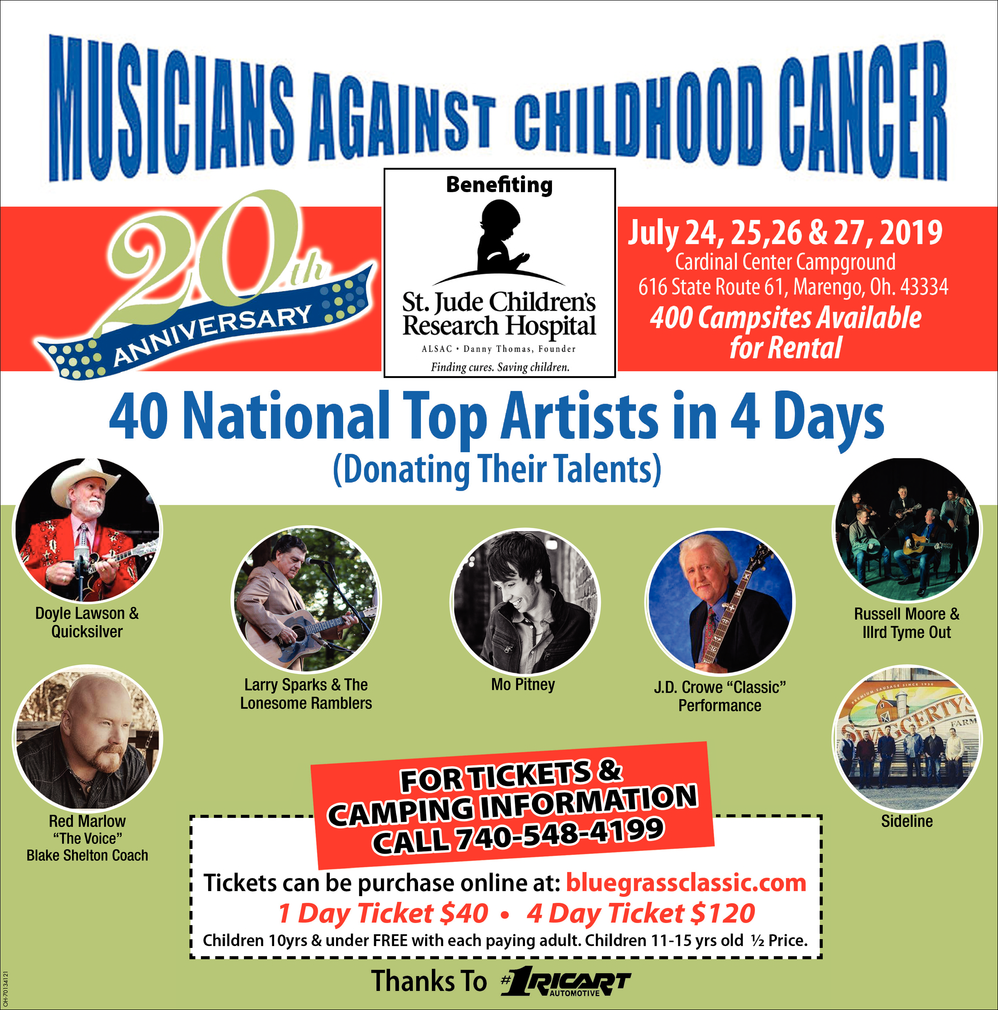 Give Moe, Get Moe 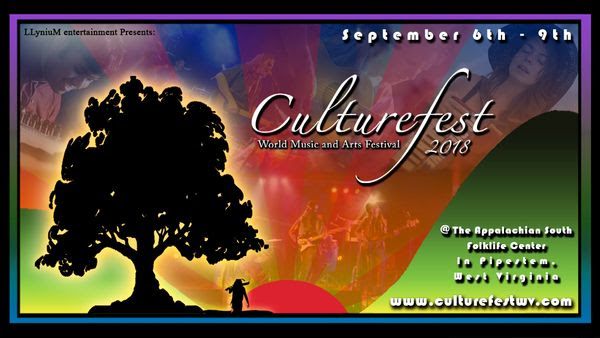