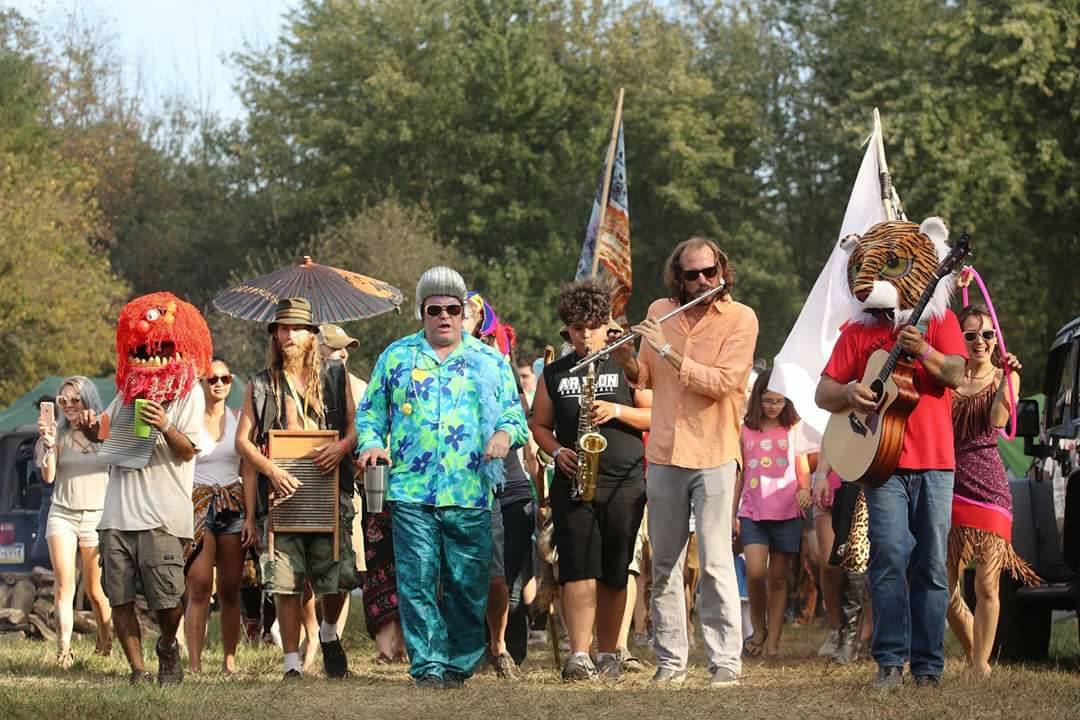 This Tuesday check out TAUK at The Blind Tiger in Greensboro, NC.  The American, jazz-fusion ensemble has a few shows throughout the week for those who need an extra dose of excitement to make it through until the weekend; you can also check them out at Visulite Theatre in Charlotte this Wednesday, Shaka’s Live in Virginia Beach this Thursday and 9:30 Club in Washington D.C. on Friday.

Come fly with the flock this Thursday, Friday and Saturday at the Brooklyn Bowl as Pigeons Playing Ping Pong rock the house for three consecutive nights of sonic enlightenment. All three-night passes have been sold out, and single night tickets are currently only available for Thursday night (through Brooklyn Bowl’s official page).  If you’d like to secure your spot on the dance floor, try contacting third parties or try your luck with the limited number of tickets available at the box office the night of the show.

Shakori Hills Grassroots Festival of Music & Dance starts this Thursday in Pittsboro, North Carolina. Performing acts include Donna the Buffalo, Chicano Batman, Steve Earle & The Dukes, Rising Appalachia and many more! When you’re not checking out the awesome art, watching a performance, or snacking on some delicious grub, check out the lectures and discussions on food preservation, composting, solar power, and sacred ecology & nature spirituality.

Pyro De Mayo is back at the Nelson Ledges Quarry Park in Garrettsville, Ohio this Friday through Saturday. Listen to live music and watch the Ohio Burn Unit on the beach at night. Learn how to tie-dye and screen print at some of the several workshops offered throughout the weekend. 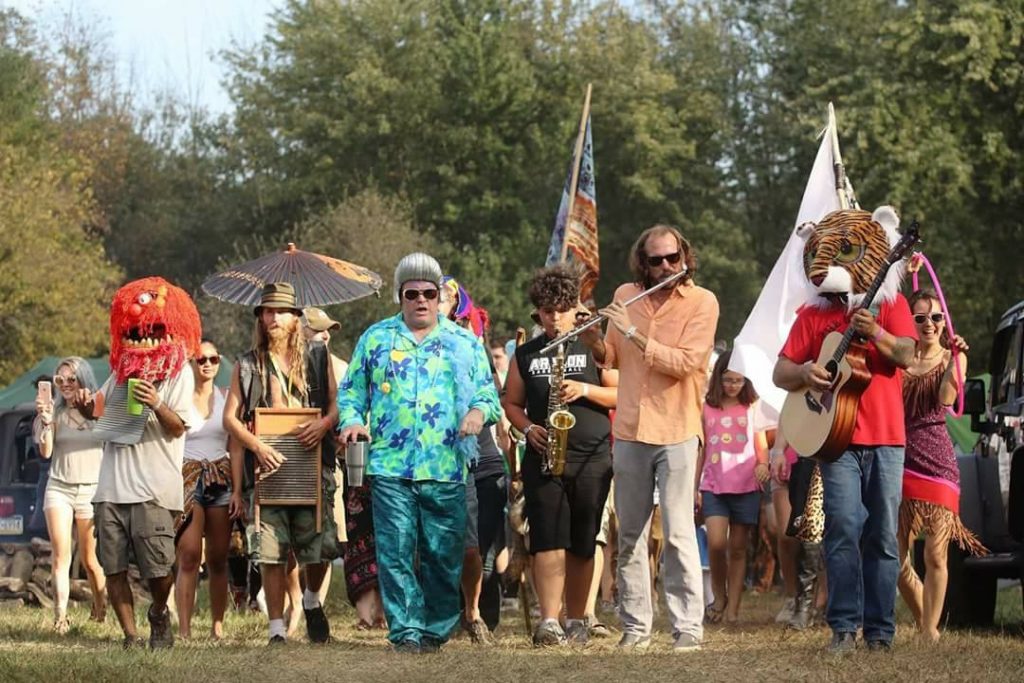 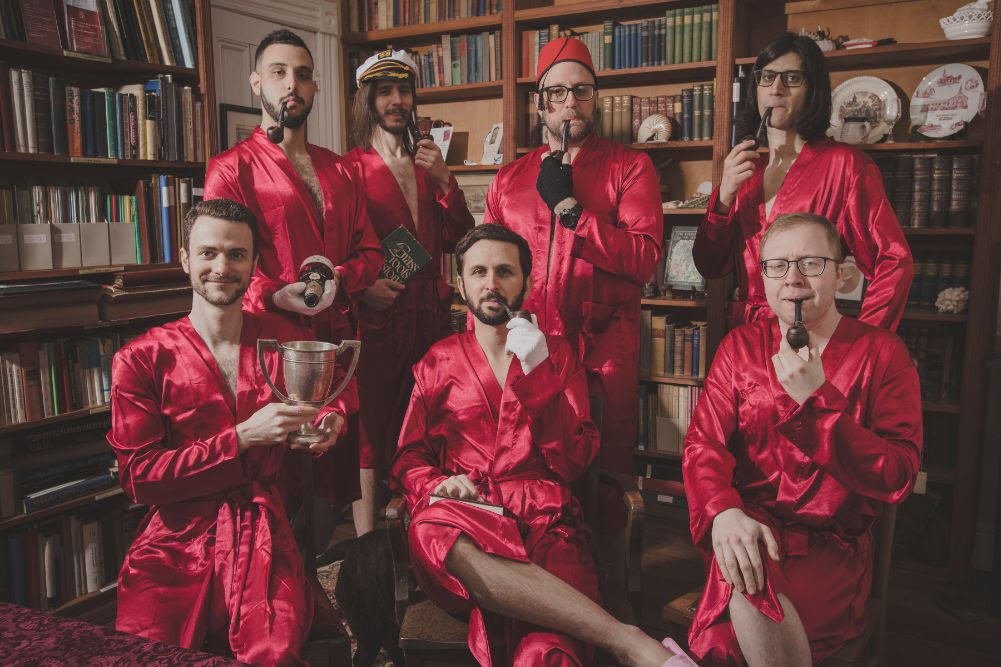 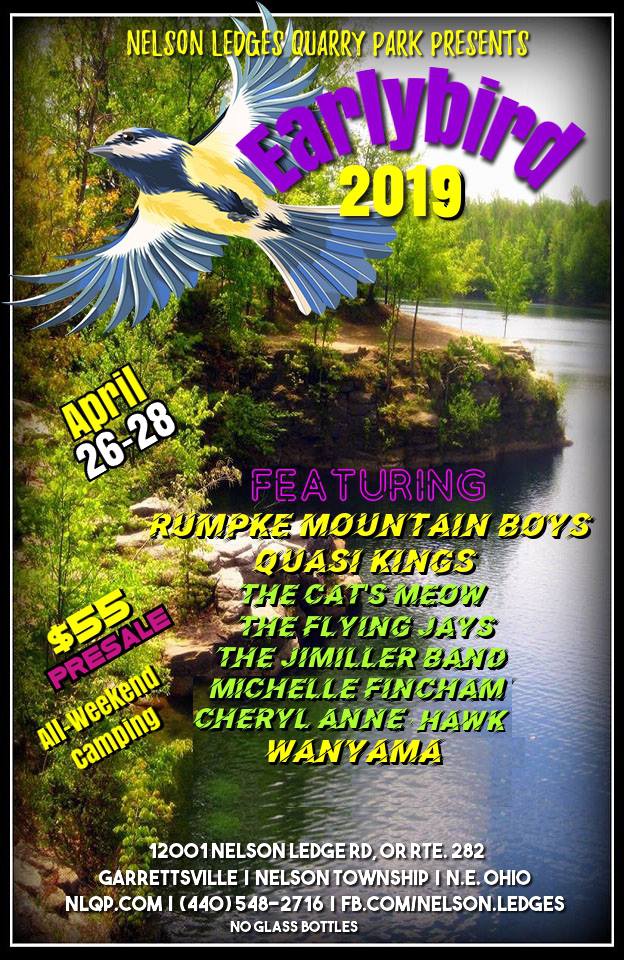