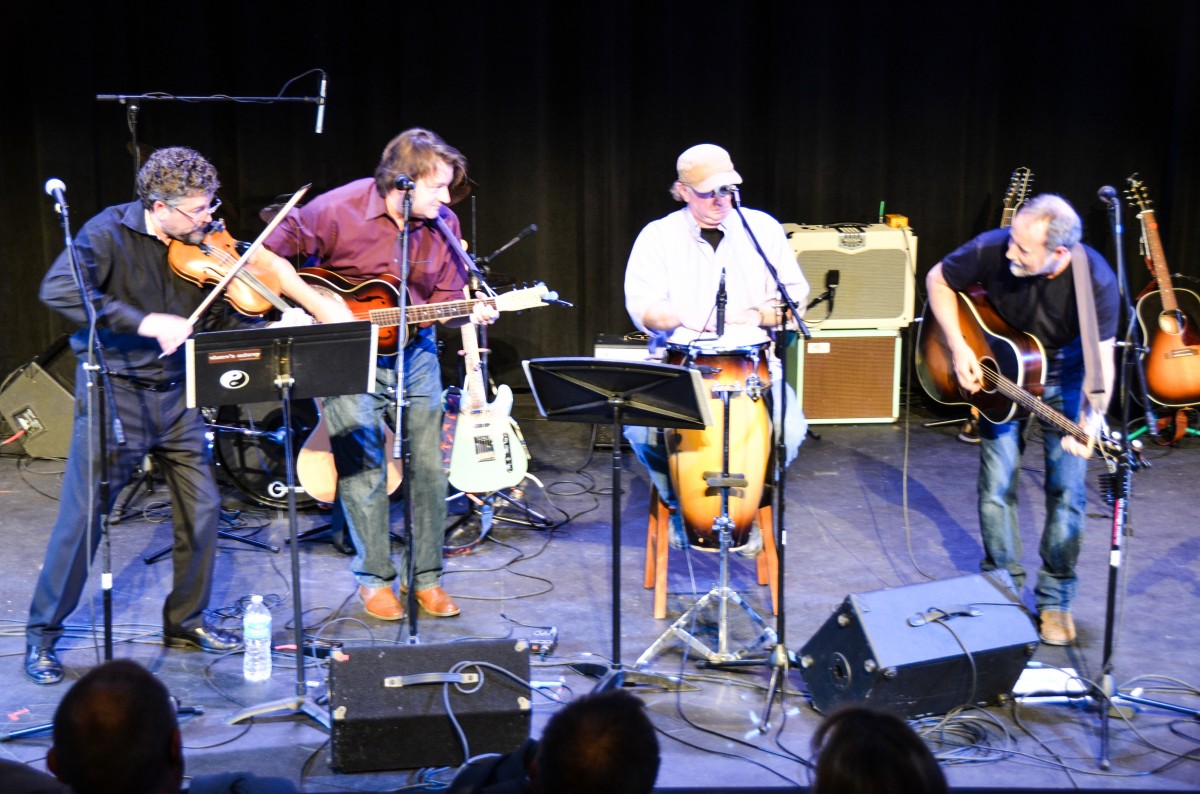 Berryville, VA (October 28, 2015) – As musicians, The Bitter Liberals don’t have all that much to be bitter about.  A favorite at theaters and listening rooms throughout the mid-Atlantic region, The Bitter Liberals play all original music of texture and maturity, featuring rich story-telling, fine vocals, and the seasoned musicianship of Allen Kitselman, Mike Jewell, Clark Hansbarger, and Gary McGraw.

The Bitter Liberals have produced two CDs “13” and “Again” which together received six Wammie nominations from the Washington Area Music Association, including Best Duo/Group and Best Recording in the Folk-Contemporary category, Best New Artist and Best Debut Recording.  Whether playing alone or opening for national acts like James McMurtry or David Onley, The Bitter Liberals present an evening of joyful collaboration and memorable musicianship.

Shepherdstown is fortunate to have an excellent listening room, the Opera House, anchoring its vibrant and eclectic music scene.  “We love to play to audiences who listen carefully and appreciate the careful songwriting we put into our music,” says songwriter and National Endowment for the Arts Fellow Clark Hansbarger.  “There is nothing more gratifying than performing for people who love art.”

The Bitter Liberals together combine over 100 years of performing experience. Allen Kitselman, a Councilman in nearby Berryville, VA, where the band is based, was the founding member of Genghis Angus, heard on Mountain Stage, MTV, and radio stations across the nation. Mike Jewell, the smokehouse chef extraordinaire of the famous Monk’s BBQ, has been playing music since he was nine.  Fiddle player Gary McGraw, who has performed twice in Carnegie Hall in NYC as well as in many other venues all over the world, is also a world-famous expert in computer security.  Guitarist Clark Hansbarger, in addition to being an NEA Fellow, is also PEN Syndicated Fiction winner.

“I caught the Bitter Liberals at their previous Opera House show and was blown away,” said Chris Crawford, Shepherdstown resident and producer of Streetfest.  “These are great players with really well crafted songs. Lori and I see live music all the time, especially when doing Streetfest.  I would have these guys on the mainstage in a heartbeat. Treat yourselves to a great night of music. Check this band out, one of my favorites!”

More info ( along with videos, pictures, and music) can be found on the Bitter Liberals website http://thebitterliberals.com

For a taste of their sold out shows at The Tin Pan in Richmond and The Barns of Rose Hill in Berryville, see these videos: 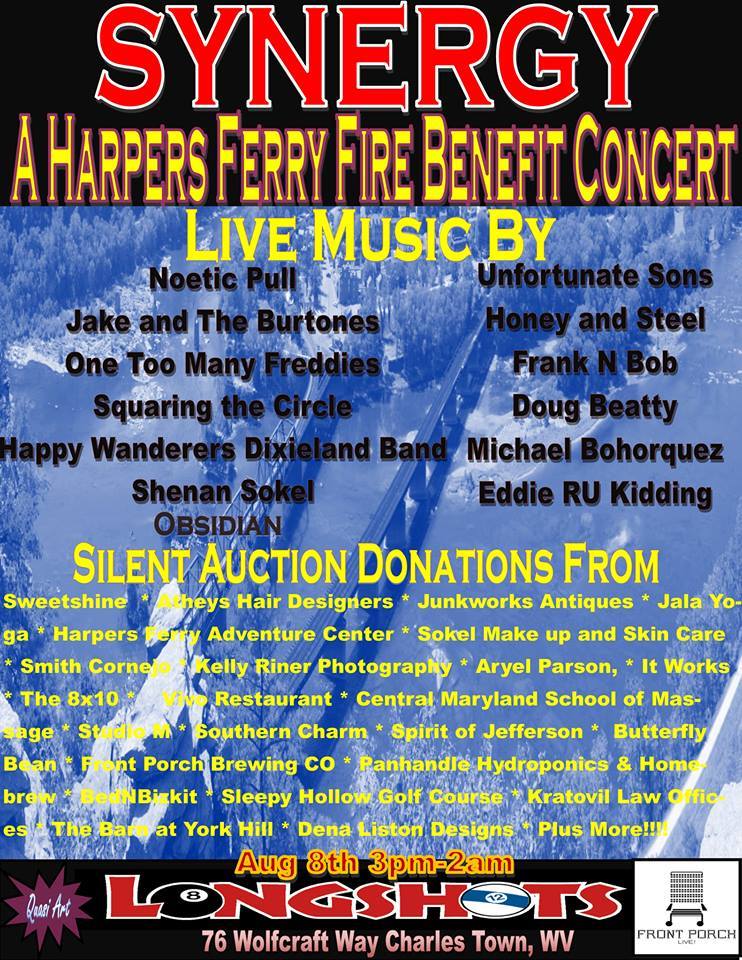 Synergy: A Concert and Silent Auction to Benefit Those Affected by the Harper’s Ferry Fires- Sat. Aug 8 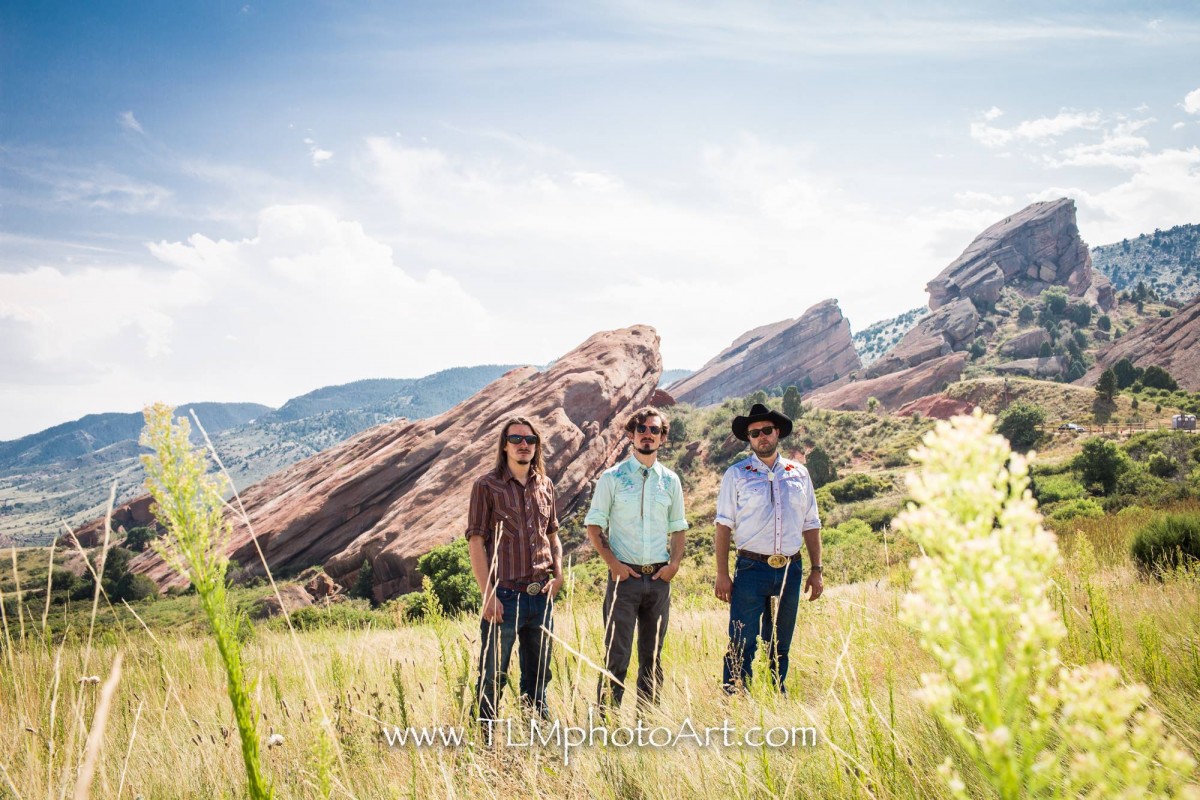 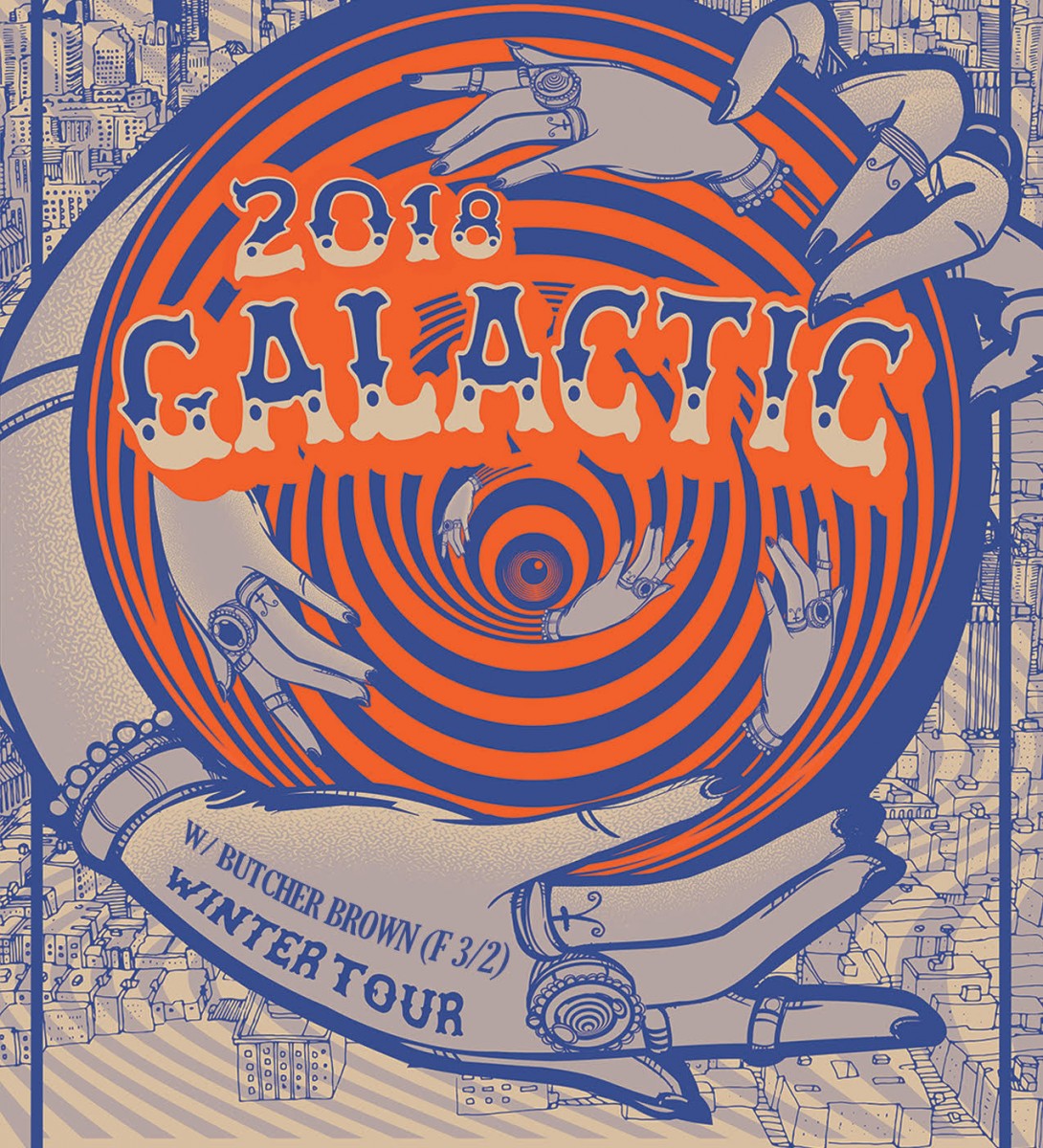 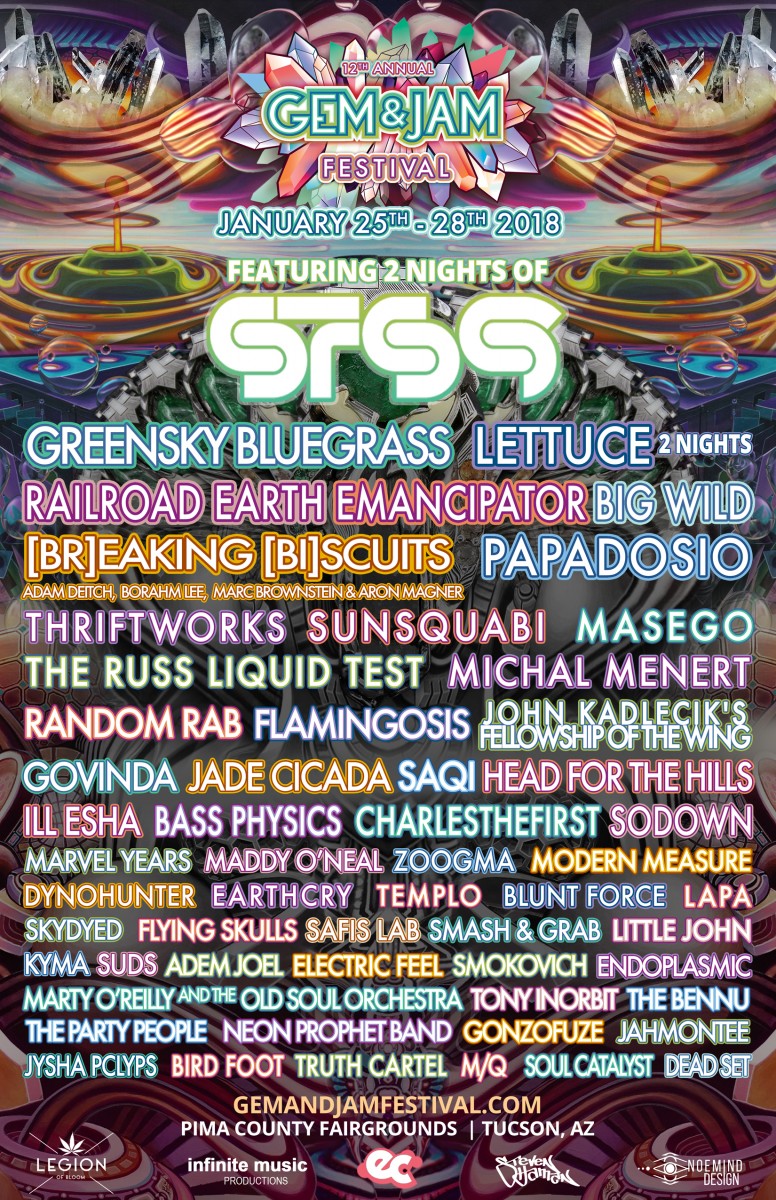