The John Hartford Memorial Festival may just be the most laid back festival in America. In it’s 7th year, JHMF has swiftly moved up the ranks to become one of the premier festivals for bluegrass, Americana & folk music in the country. Nestled in the hills of Brown County Indiana is Bill Monroe’s Music Park & Campground. From May 31 to June 3, music lovers of all ages will come to Bean Blossom, Indiana to celebrate the legacy & spirit of John Hartford. John Hartford (1937-2001) took his love of bluegrass & music based in tradition, but also looked to the future and appealed to multiple generations of music lovers. JHMF was created to continue that legacy into the future. There are 3 stages of music to enjoy all day long including fiddle, banjo & songwriting contests and a songwriting workshop. There is an 11pm curfew for amplified music, but that’s when the late night fun begins. You can walk from one campfire to another and run into multiple late night picking all over the campground. Headlining this year’s festival will be the Steep Canyon Rangers. Based out of Asheville, NC, they merge traditional bluegrass with a modern feel. The Travelling McCourys & the Jeff Austin Band will be combining forces to perform the Grateful Ball. The Grateful Ball is a bluegrass celebration of the music of the Grateful Dead. Both bands will also be performing individual sets. Other featured acts include Michael Cleveland & Flamekeeper, Vince Heerman(Leftover Salmon) & Friends and the Dead Winter Carpenters. I am looking forward to the Wooks & the Lil Smokies, both of which are making their first appearances at JHMF. The Wooks are out of Lexington Kentucky and were the winners of last years Rockygrass Bluegrass Competition and the Lil Smokies from Missoula Montana won the band competition at the 2013 Northwest String Summit. Many bands have played at JHMF multiple times and some of those returnees this year are the Larry Keel Experience, Old Salt Union & Chicago Farmer. Local favorites New Old Cavalry & Flatland Harmony Experiment return as well. There are many other great bands on the lineup not mentioned. JHMF has become a great destination place for great music. Enthusiastic music fans of all ages come to sit back, listen and pick to our great heritage of American music. There’s music for everyone. The crowds are small but they soak up the energy that the bands unleash on stage and give it right back in applause & appreciation. A bond forms between each of them. Come to the John Hartford Memorial Festival & see for yourself. 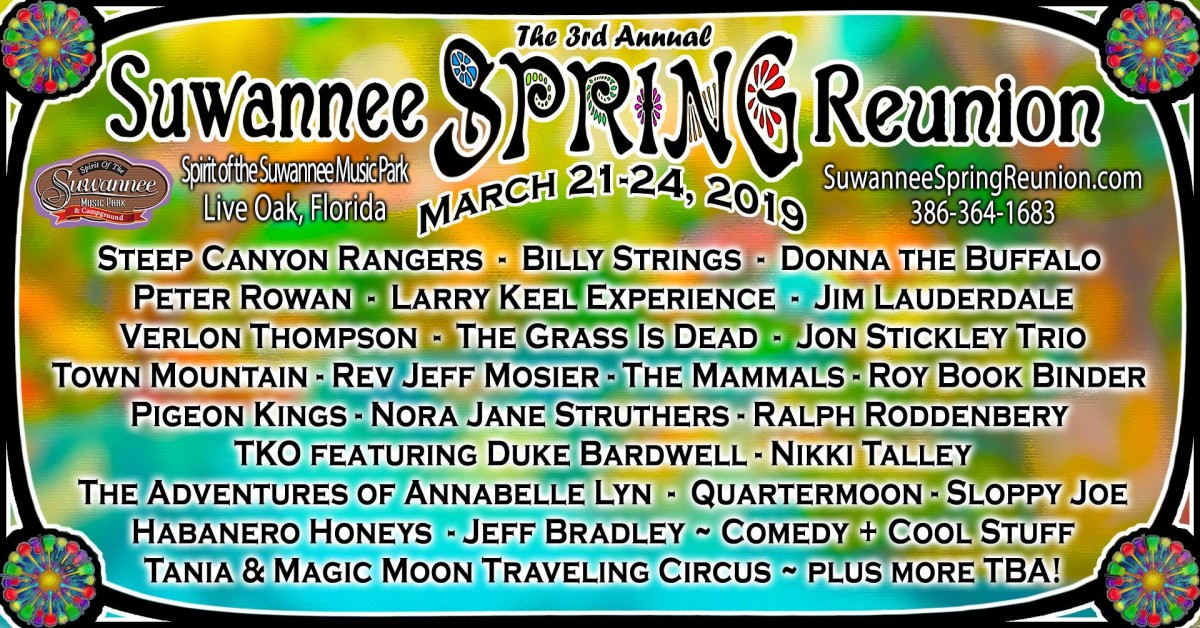 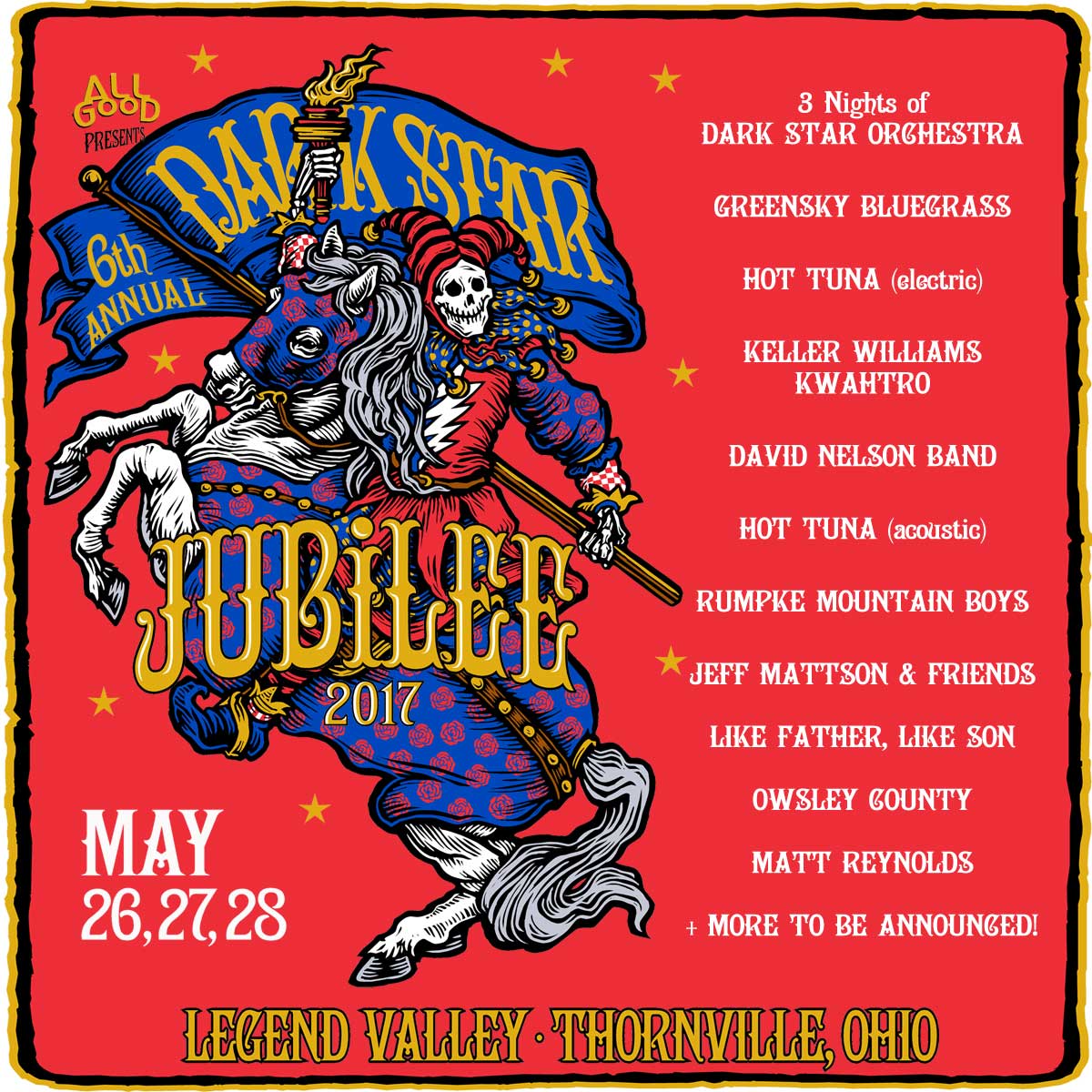