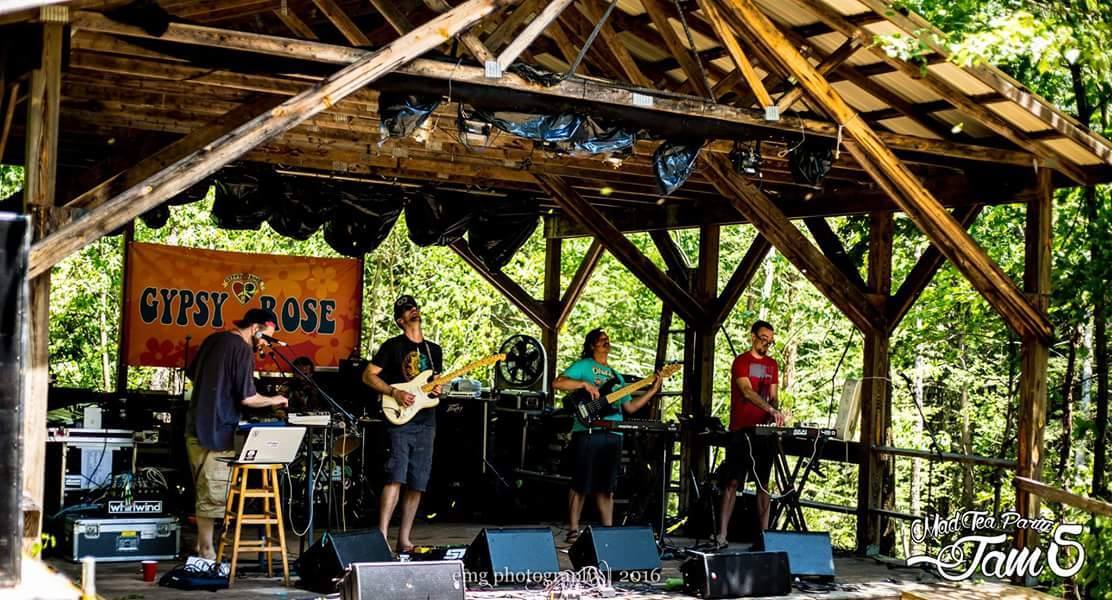 Definition of One will be bringing their unique sound to Gypsy Sally’s in Washington, D.C. on March 18th. Founding member James Blake’s original goal of “enhancing the live experience”, combined with the psychedelic rock sounds of accompanying bands The Southern Belles and Telesma will surely make for an unforgettable evening.

Definition of One is a self-described Jamtronica quintet based in Springfield, VA. They’ve been genre-fusing live electronic/jam music since the Summer of 2013, when founding member James Blake booked a gig opening for Eliot Lipp & Deltanine at a Springfield venue. He enlisted the guitar skills of Jake Broughton and thus, Definition of One was born. There were quite a few line-up changes as far as bass and drums were concerned, but now they’ve got a solid foundation with Erik Bennet on bass and Travis Jenkins on drums, and the group have been going strong since last year’s Mad Tea Party Jam.

Speaking of the Mad Tea Party Jam, lots of Definition of One’s music influence comes from their regional festival scene. “Acts that we’ve performed aside really raise the bar each and every time seeing them and that’s incredibly inspiring”. Aside from that, the group can’t attribute much influence to any one particular sound or artist. Favorites range from Pink Floyd and Led Zeppelin to J Dilla to The Grateful Dead. “Individually we all come from rather different musical backgrounds, but have a common ground in making music that can’t be defined by any single genre”.

The band recently played their first show since Camp Barefoot last August. The show, which took place at Jammin’ Java in Vienna, VA this past Monday, was a debut of some new material they are working on. It even featured a brand-new, untitled (at the time) song. With a slower tempo and smooth, tranquil vibe, the group settled on “Lost in Focus” after playing it live and hearing it played back. The group’s current projects include building a studio to record their first official release, so keep an eye out for that.

The group mentions Gypsy Sally’s as one of their favorite venues to play, not only for the hard-working staff but the authentic feel of the room and the caliber of artists to grace the stage. “I’ve seen numerous shows there and it’s been surreal experiencing the venue on the other side- as an artist. They’ve been very supportive of us and we always love working with them.”

As far as the upcoming show is concerned, Definition of One fans can expect nothing less than an all out dance party, lots of improv, and deep segments of sonic explorations. If that’s not enticing enough for you, Definition of One describes their sets as “a journey of our interpretation of live electronic jam music”.

Listen to Definition of One on Soundcloud, Bandcamp, and on their website.

Check them out on Facebook to stay up to date: http://www.facebook.com/definitionofone

Listen to the whole Jammin’ Java set here and here 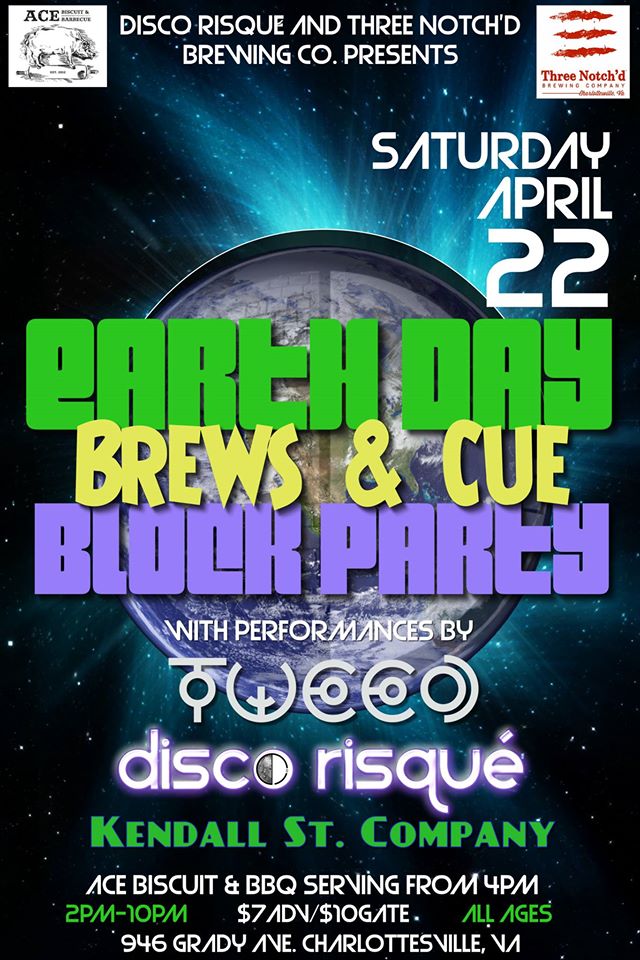 Preview: Get to Know Disco Risque and their April 22 Earth Day Celebration with Tweed 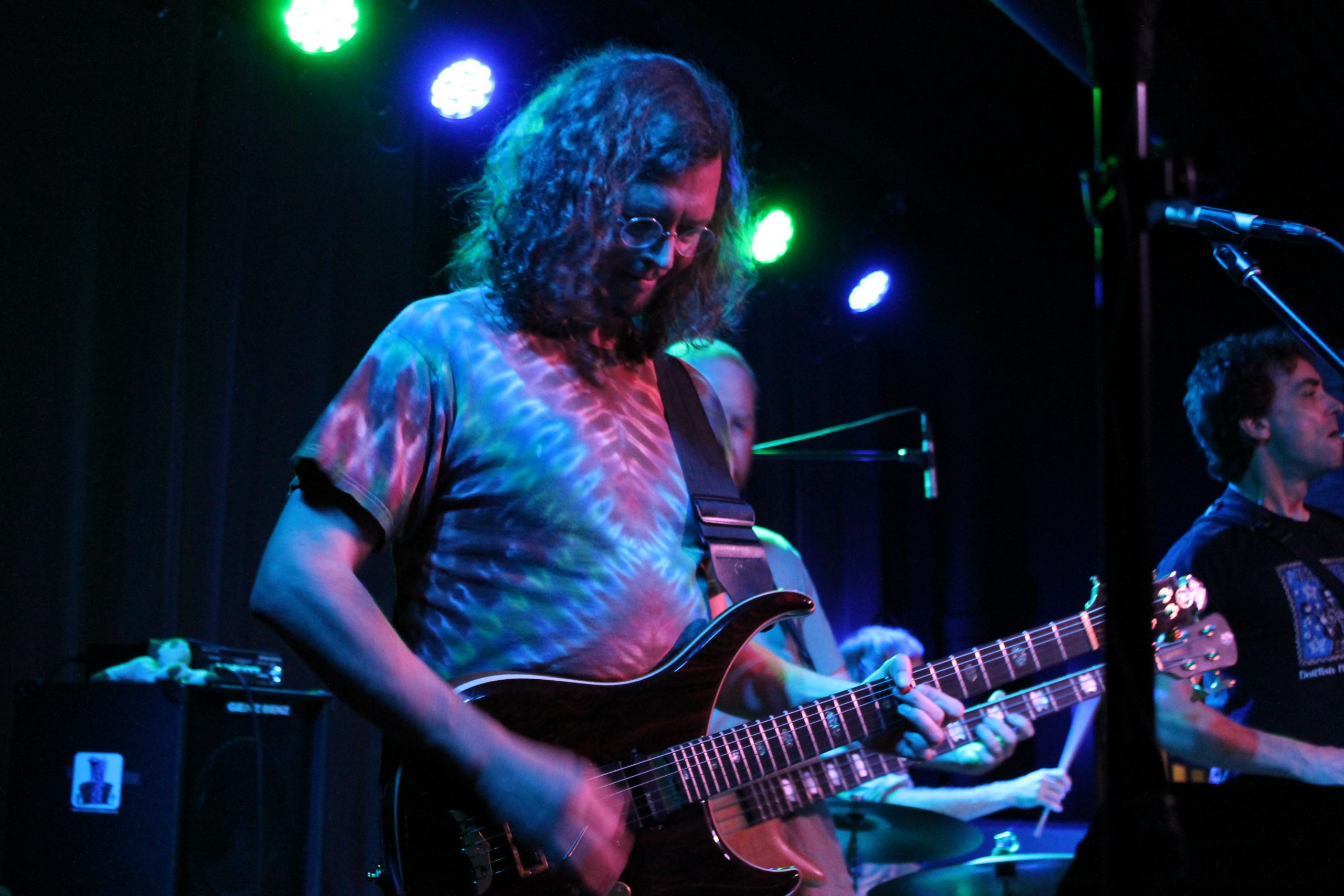 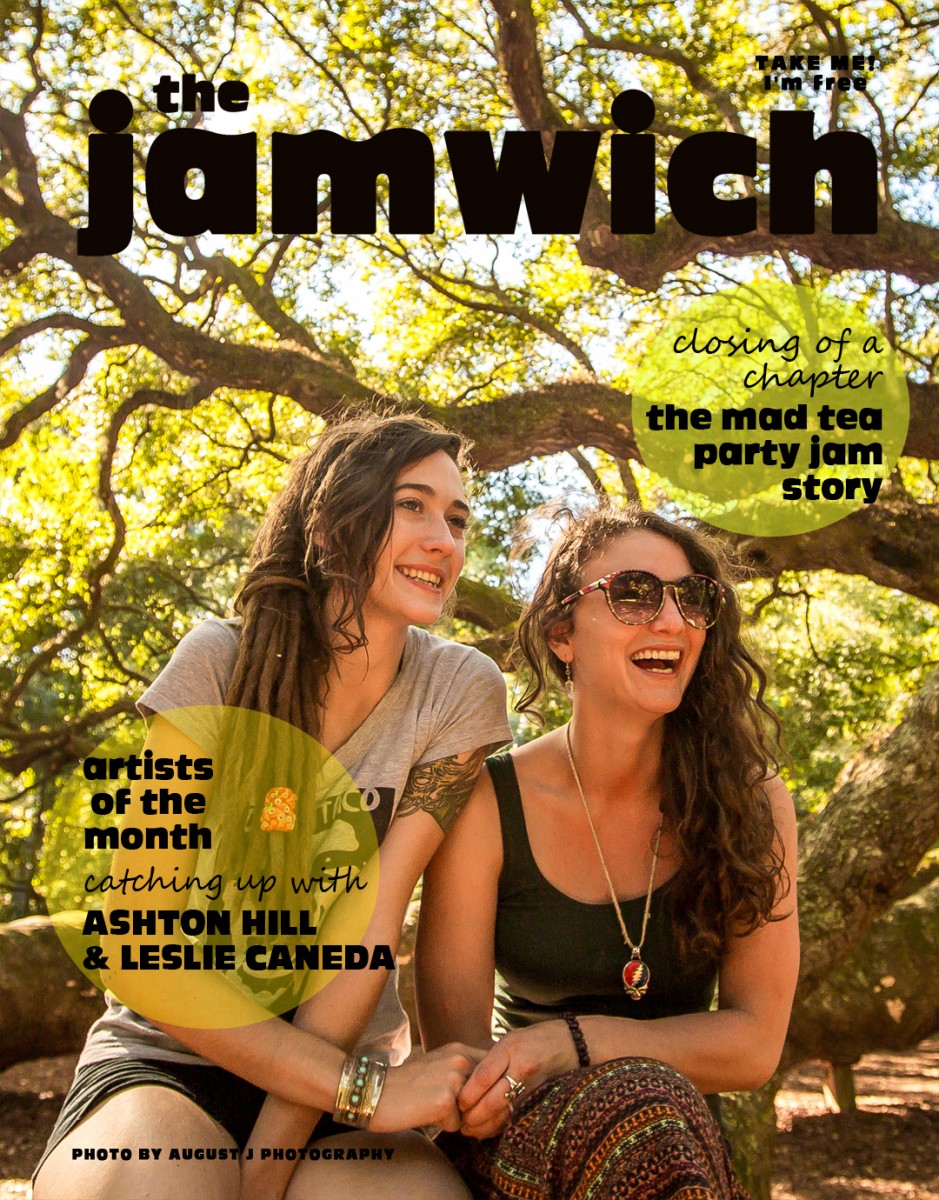 The Newest Issue of The Jamwich is here – Issue 74, The Mad Tea Party Jam Farewell Issue