Rising indie-groove act Goose has found a way to make the best out of a bleak summer for music fans. From their participation in virtual festivals like Bonnaroo and Live From Out There to their wildly successful, self-produced Bingo Tour, the band has maintained a connection to fans while patiently growing their brand online. This fall, the quintet returned to the road for the first time since March, playing drive-in shows to droves of adoring fans in the northeast, mid-Atlantic and midwest.

Monday, October 19th saw Goose visit Showtime at the Drive-In in Frederick, MD for only the fourth Monday show in the band’s short history. The groovy gaggle was met with enthusiasm, with fans lined up outside the gates prior to soundcheck. Set one began with the sprightly original “Drive,” highlighted by a cautious jam that slowly led to a seamless segue into “Doc Brown.” After the thumping dance track “So Ready,” Goose premiered a cover of Bon Iver’s newest single “AUATC.” The extended take on the recently-released track was a welcome nod to the band’s indie roots and featured strong harmonies and instrumental interplay between Anspach and Mitarotonda. “Jive I > Jive Lee” was an exposition of both instrumental technicality and improvisational acumen, as Goose was met with roaring applause. The set closed with “Indian River > Fleeprise.”

Sold-Out Showtime at the Drive-In, photo by Jesse Faatz

Set two opened with Fat Freddy’s Drop’s “Fish In The Sea,” a new cover that cheekily moved into the final section of the first set’s unfinished “Drive.” “Rosewood Heart” led to “Travelers,” providing a healthy balance of both jamming, songwriting, and insightful lyricism, before a marching rendition of “Turned Clouds.” With no time left for an encore, Alex “Gator” Petropolous of Pigeons Playing Ping Pong joined on percussion for a quick take on fan-favorite “Hot Tea.”

Goose returns to the stage on 10/30-31 for a sold-out Halloweekend at South Farms in Morris, CT. 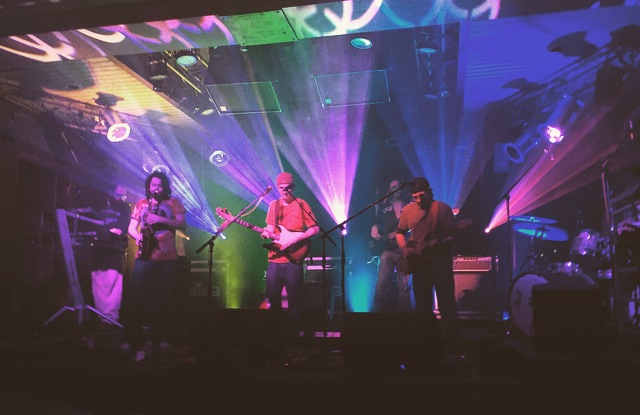 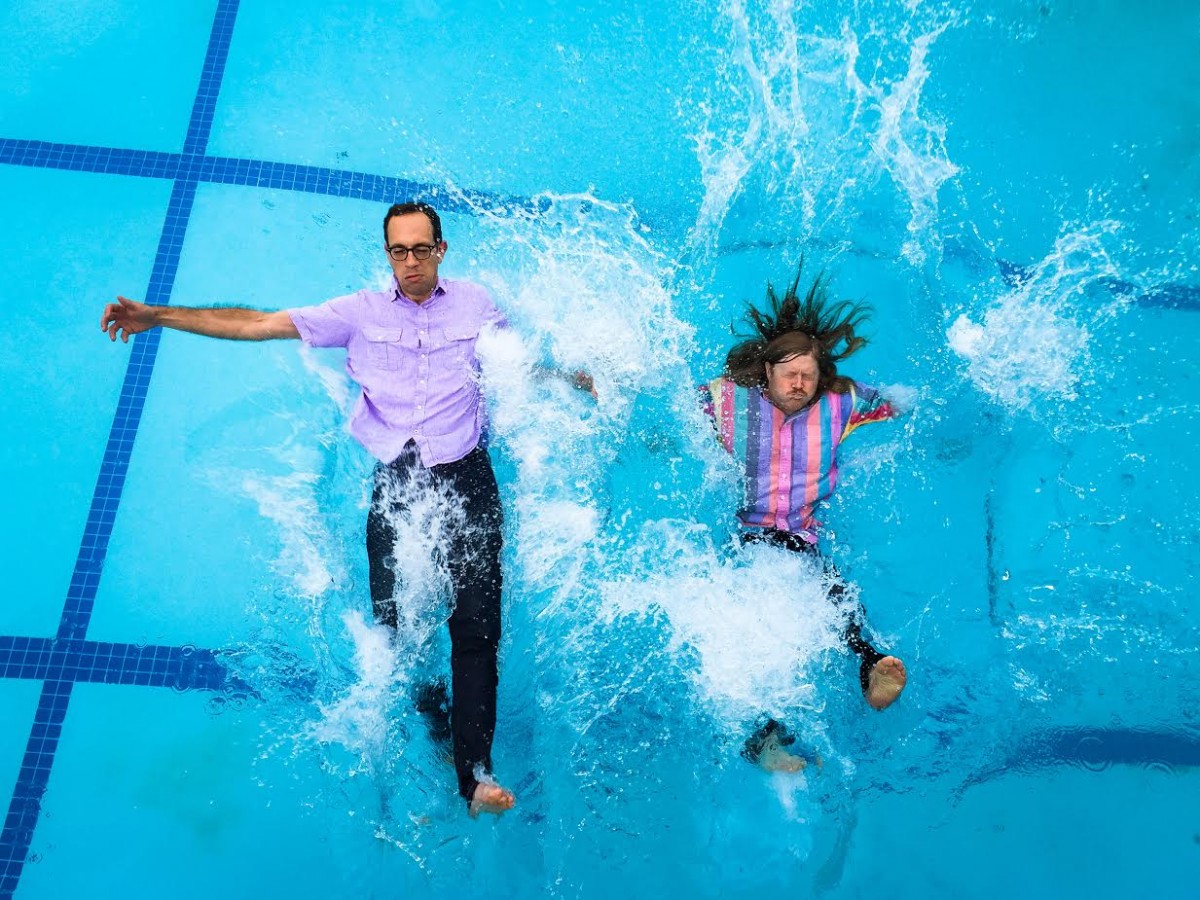 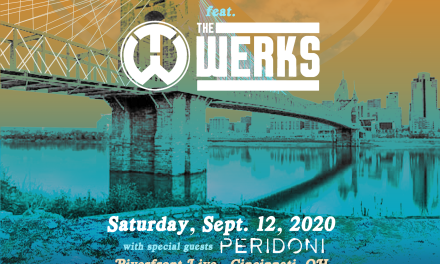