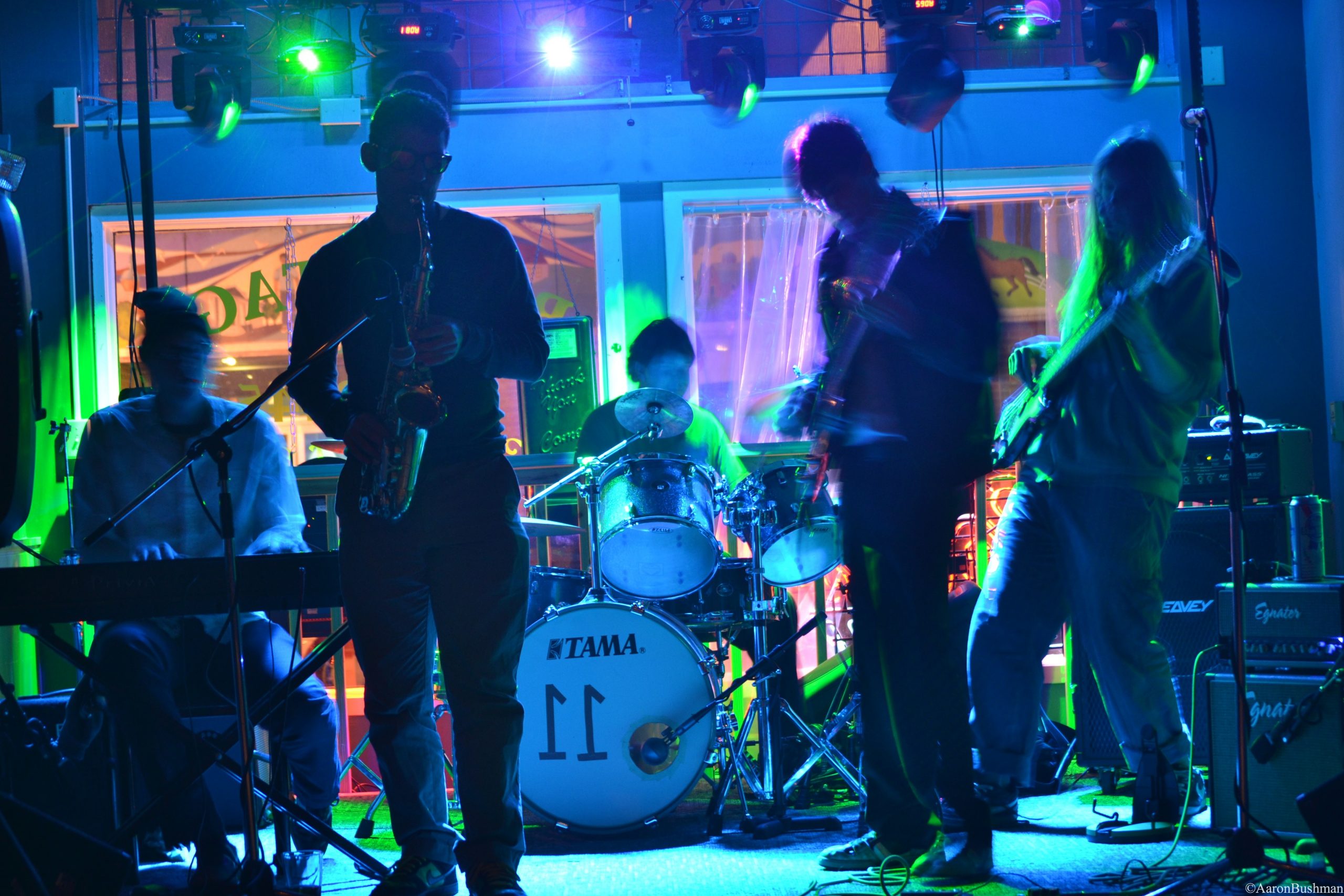 Crowds of music lovers gathered outside of the Madison Theater Friday evening for the much-anticipated Dopaween extravaganza, painted, bejeweled, and decked out in their funkiest Halloween attire.

The much-anticipated event hosted by Forever Summer Productions and Essential Promotions kicked of at around 8 p.m. and marked one of the first partnerships between the Madison Theater (main stage) and Backstage Café (side stage) next door. Local favorites joined larger name acts like Dopapod and Aliver Hall for a festival-like indoor show featuring a total of 8 bands, live painters, and as much freaky fun as the fans ever could have hoped for.

The night kicked off at Madison Theater with up-and coming Cincinnati band Peridoni. The rock-jam four member band started out the night with unique covers like Umbilical Moonrise by Lotus and some original tunes like Stratosphere that are sure to keep audience members following the band as they take off in the next few months. A new bassist, amazing psychedelic guitar riffs, and a beautiful musical positive musical energy started audience members off with good vibes and excitement.

Next we ventured next door to the Backstage Café to check Freeform Connection, another band from Cincinnati. The blend of jam, blues, and funk had the room packed and kept my dancing throughout their set. The mix of bass guitar, drums, guitar, saxophone and keys made me excited to see what these guys are up to in the next few months.

LZRPNY was up next on the main stage. The self-described party blues pop rock band put on an awesome show. Complete with crazy costumes like Darth Vader and a purple body suit, they got the audience partying right along with them.

Next door, Us, Today began their set. It was my first time seeing this trio. The combinations of drums, guitar, a badass lady on the vibraphone and keys took the audience away into an intoxicating world of ambient sound and experimental jazz-fusion.

At the Madison, Blue Moon Soup was taking the stage. The acoustic folk quartet plays the kind of wonderful music that makes your feet move and has you dancing around the floor in no time at all. There is something about the sound of string instruments that never ceases to excite and delight and can transport you from a crowded venue to a campfire in the mountains. The quartet, based out Yellow Springs, OH, features Jon Bauman on the standup bass, Robbie Marion killing it on the fiddle, Brendan Moore on the mandolin, and the newest addition-Justin Moon on the guitar. All four share the vocals in a lovely and harmonious way. They played many original songs from their self-titled album as well as some foot stomping covers. The boys have been on tour for a while, and it was great to see them back home in the area, especially at one of my favorite venues.

I’m sad to say to say I missed Nevele perform next door at the Backstage Café. I got caught up in the whirlwind of dancers and spent some time checking out all of the live painting happening around Madison between Blue Moon Soup and Aliver Hall. I heard from the crowd the quintet delighted everyone in the room with their rock-elecronica and that I missed out on a wonderful performance.

My mind was buzzing from the magical musical night so far, but my excitement really started to peak as Aliver Hall took the stage. It was my first time seeing Aliver Hall, a progressive rock, jamband out of Akron, Ohio and having just heard all about their Colorado tour and all of the awesome things coming up for them I was ready to have my mind blown. That was exactly what happened, their energy was high, their set had a rock-n-roll feel but was full of free flowing improv jams that uplifted the whole venue. The original song “Trainwreck” was one of my favorites, and you could feel the connection of the band members radiating of the stage as they played. A Grateful Dead cover “Viola Lee Blues” had the crowd singing along. “Rehab>Smiling” was another highlight. Needless to say, my first Aliver Hall show left me a fan. They’re definitely a band to see whenever possible.

The headliner of the night, Dopapod, is one of my new favorites. After seeing them play a few times over the summer, I was overjoyed to see them play in my hometown. The crowd was going wild, everyone was dancing, smiling, and getting down to the unique experimental sounds of Dopapod. Eli on the keys was wailing weird and wild as always, and Rob’s mind-bending guitar riffs defied genres. They are fresh and unlike anything else out there right now. We didn’t want the night to end and wished the music could go on forever, but like all wonderful shows, it had to. Dopaween left the audience feeling uplifted, ecstatic, with ears and minds full of good music and hearts open and elated. 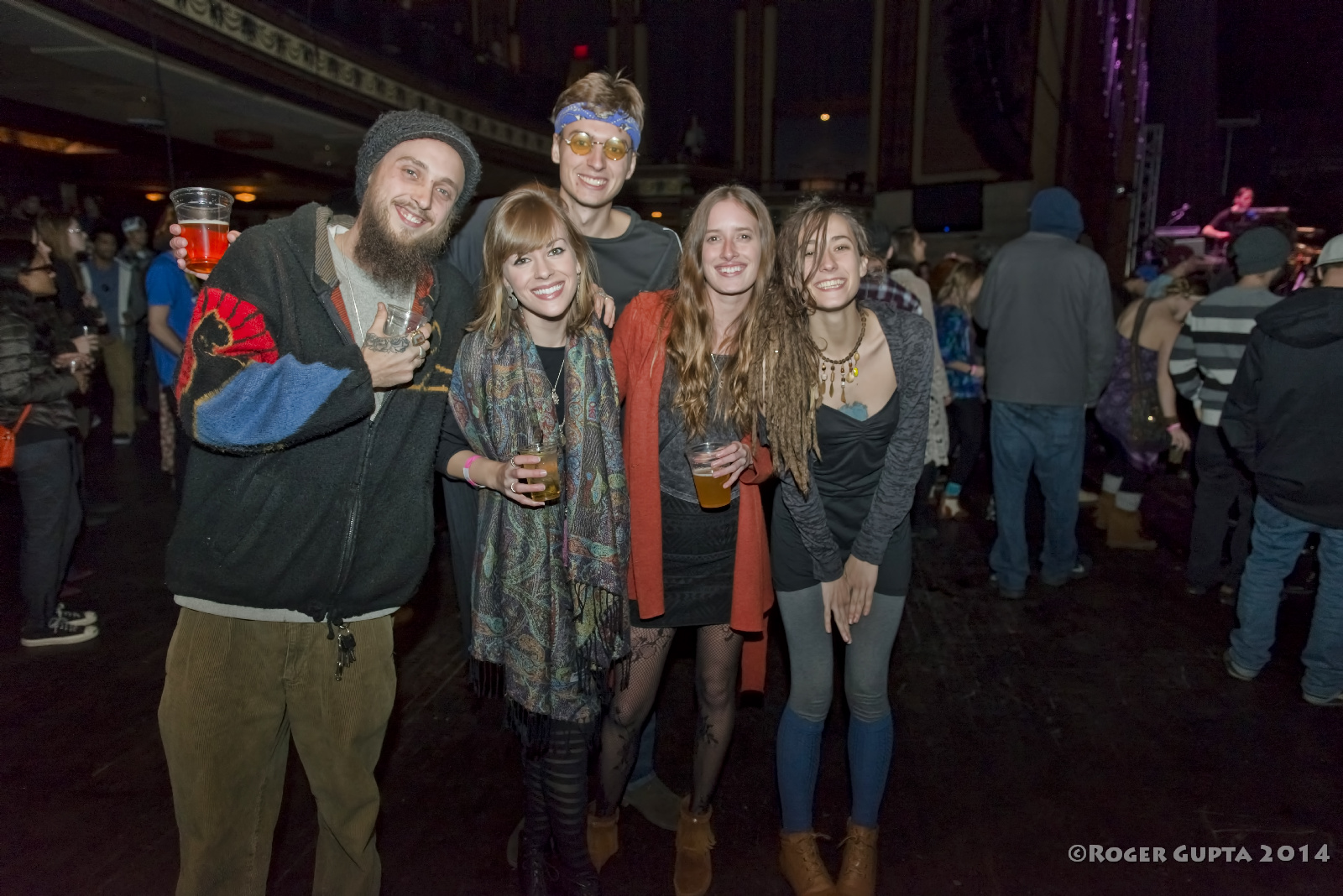 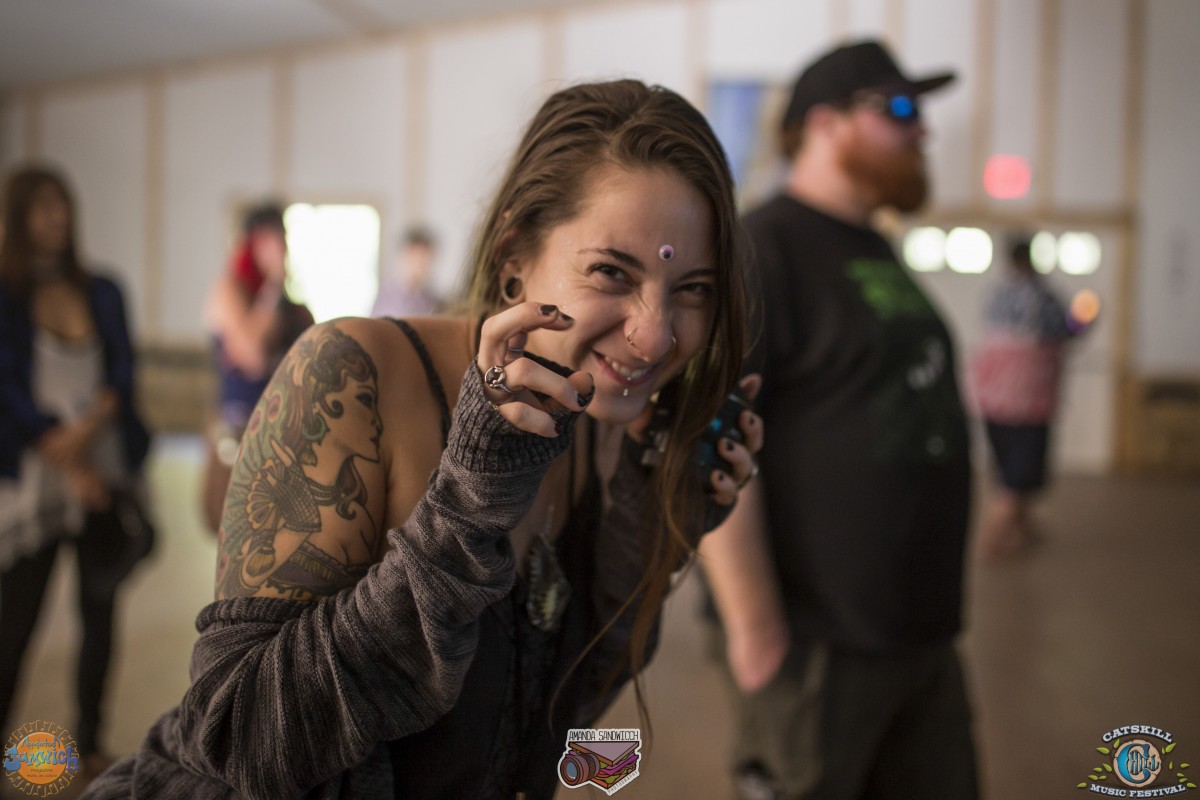 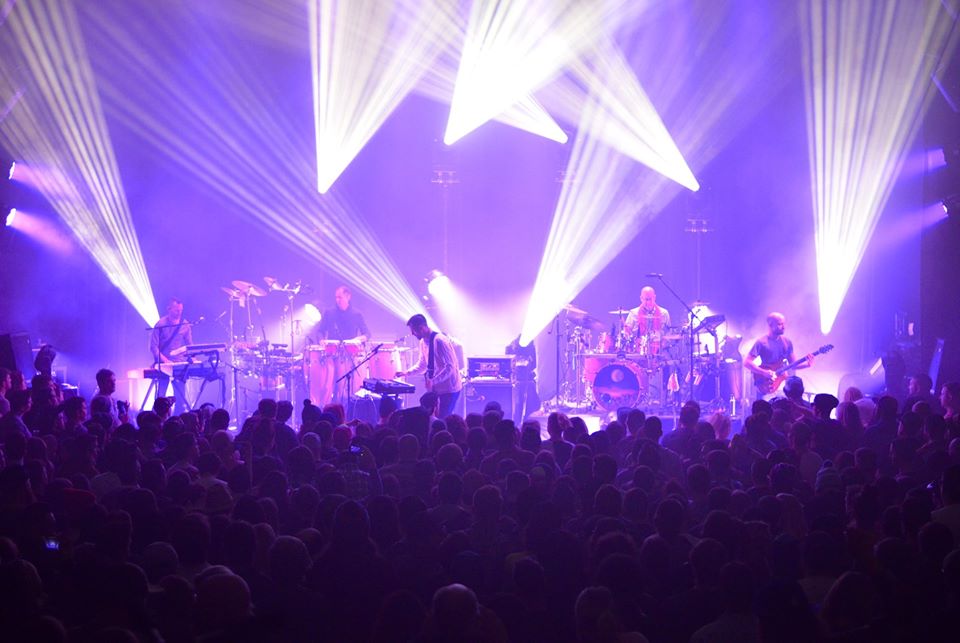 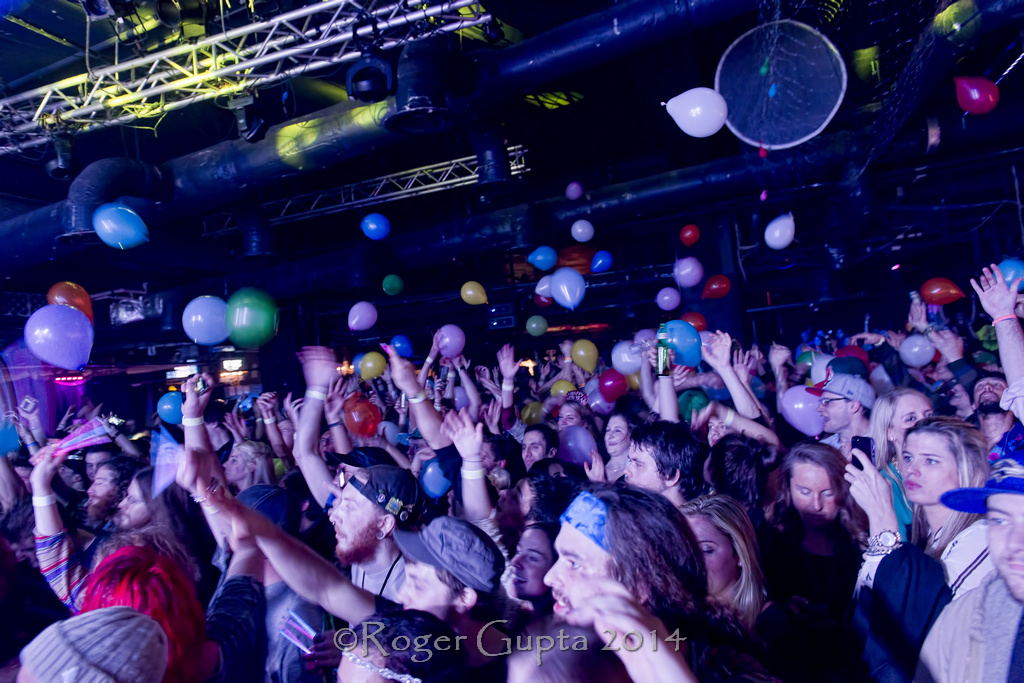