This Saturday, JamCast Network will be premiering kNOw Justice! kNOw Peace! Stream for Equality, the first of a series of online music & cultural education fundraisers centered around the racial equality and justice movement. The stream is scheduled to begin at 4 PM Eastern time.

JamCast has teamed up with TakeBlaction, a fully decentralized & volunteer-based initiative, to fundraise for Social Justice Matters, America Scores NY, The Emma Bowen Foundation, & more. Every dollar raised from this stream is being donated and dispersed throughout these organizations.

While JamCastNetwork.Com will be the primary source of streaming & donations, viewers will also have the option of watching on Facebook, Twitch, Vimeo, YouTube, JamCast Network, and Cash Or Trade Streams. 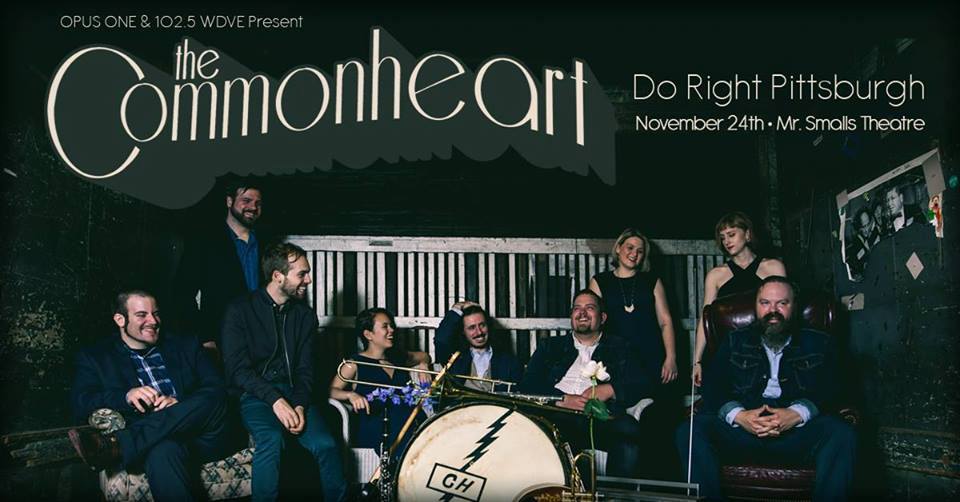 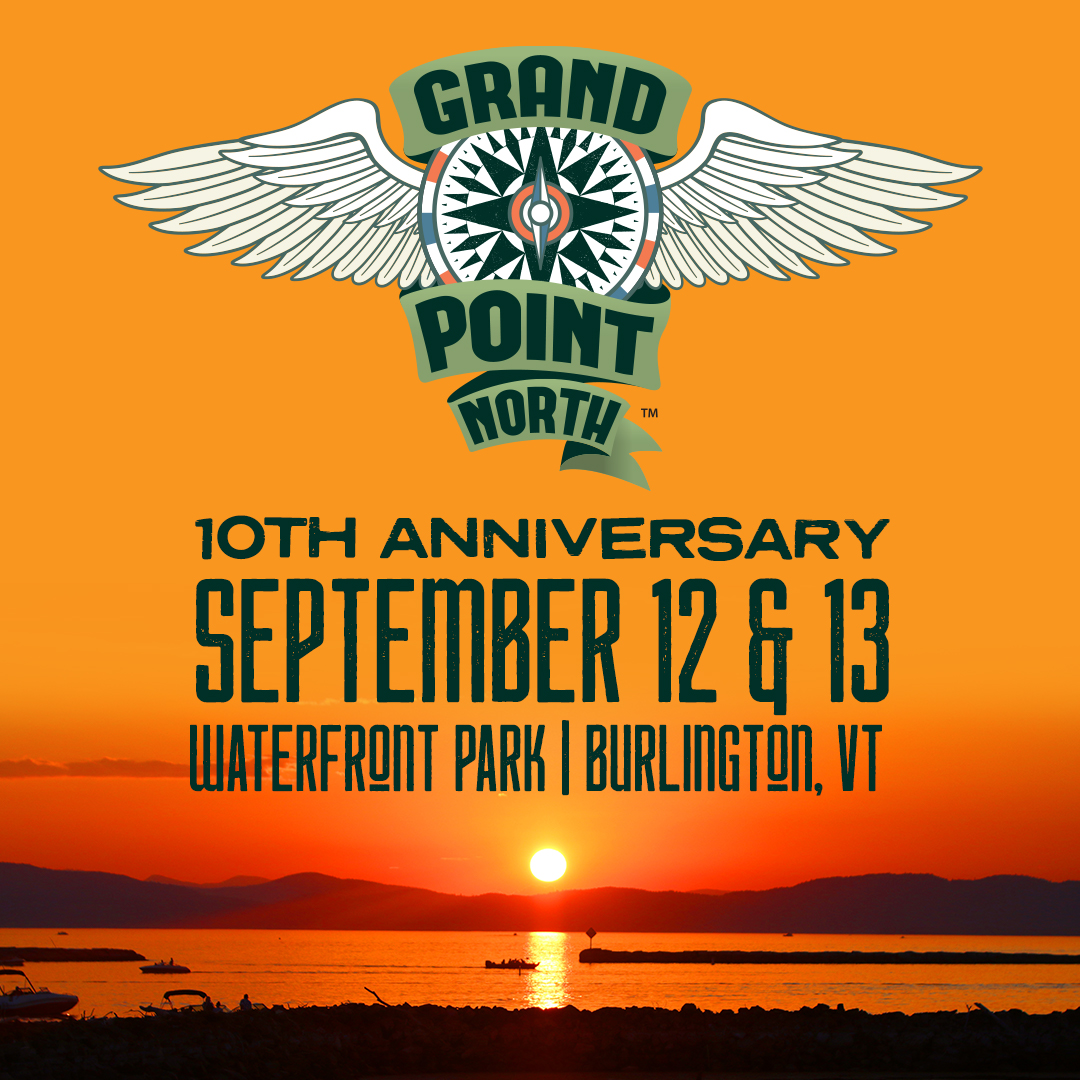 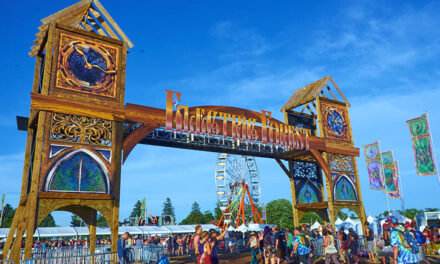