Jefferson Berry and The Urban Acoustic Coalition (UAC) present their third album Double Deadbolt Logic, an 11 song epic album filled with the grit of slide guitar, the whimsicality of mandolin, the catharsis of flute, and the strength of an overarching storyline conveyed by a convincing lead vocal, Jefferson himself. The six-piece Philadelphia, PA based musical endeavor released Double Deadbolt Logic to public ears just last month (May 22nd, 2020). The cover features an abstract composite of an offset dark red door with (what you might expect from the album name itself) a pair of deadlocks against a grassy field with a stark horizon line. From the viewer’s perspective, the door would open into the scene (or perhaps through it?) providing an interesting metaphor for one’s ability to enter the world of acoustic jamming and emotional epic that is Double Deadbolt Logic, which, as an aside, just sounds so good rolling off the tongue – try it!

The album commences with 8 or so seconds of tight vocal harmony on the track “She Was Baking Bread” before a casual drum break into a vibe that would come to define the album for me – that of artistic observation and subtle metaphor to craft a story that defies, yet plays with, its placement in time and space. A favorite line that sticks out as reflecting this mantra is about midway through the song: “You got to try her chicken pot pie, they make it right here. Bring your hunger with you, there’s something on the menu to get your soul into gear”. The lyrics yet again make me smile with their casual shift in the chorus toward the end of the song to a “We’re baking bread today” a nod to Jefferson Berry and The Urban Acoustic Coalition’s presence in the stories they tell throughout the album. This self-awareness remains a thread throughout Double Deadbolt Logic, tying together multiple storylines and sonic features.

The tones on this album are superb – the bass guitar stands out as being an extremely juicy feature of the sonic spectrum with a ton of character and at times reminding me of Jaco Pastorius’s style. The way that the flute (an awesome surprise!) meshes with and supports the mandolin lead in “Troubles With The Mood” creates a mid-album catharsis like none other. This song is backended by an atmospheric and pondering flute solo and in particular reflects the aforementioned inclusion of the band’s selves in the storyline – an unafraid questioning that falls apart beautifully in the last few seconds as the album moves back into a dirtier and more confident vibe with the return of the harmonica and slide guitar in “I Know What I Know”.

Berry and his Urban Acoustic Coalition craft and exciting album with an astute combination of rocking solos and heartfelt pleas. The more I listen, the more I hear and that is the number one sign of a good album. The songs flow together understandably both musically and lyrically and the rotating cast of sounds and moods creates peaks and valleys for the listener to really dig into. So to Jefferson Berry and The Urban Acoustic Coalition, I say kudos for releasing an album during such a difficult time for music and entertainment and I look forward to hearing these songs live in the near future. 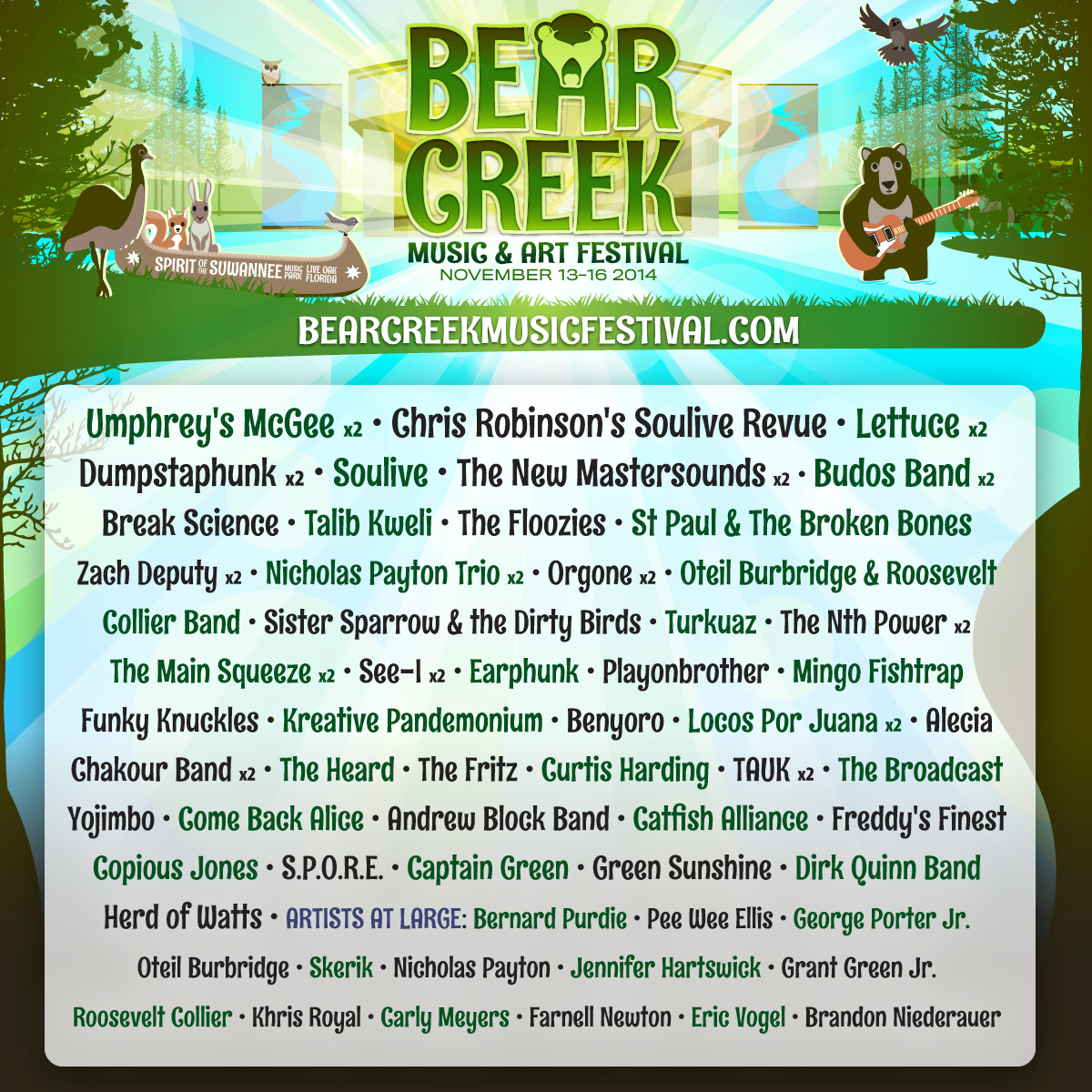 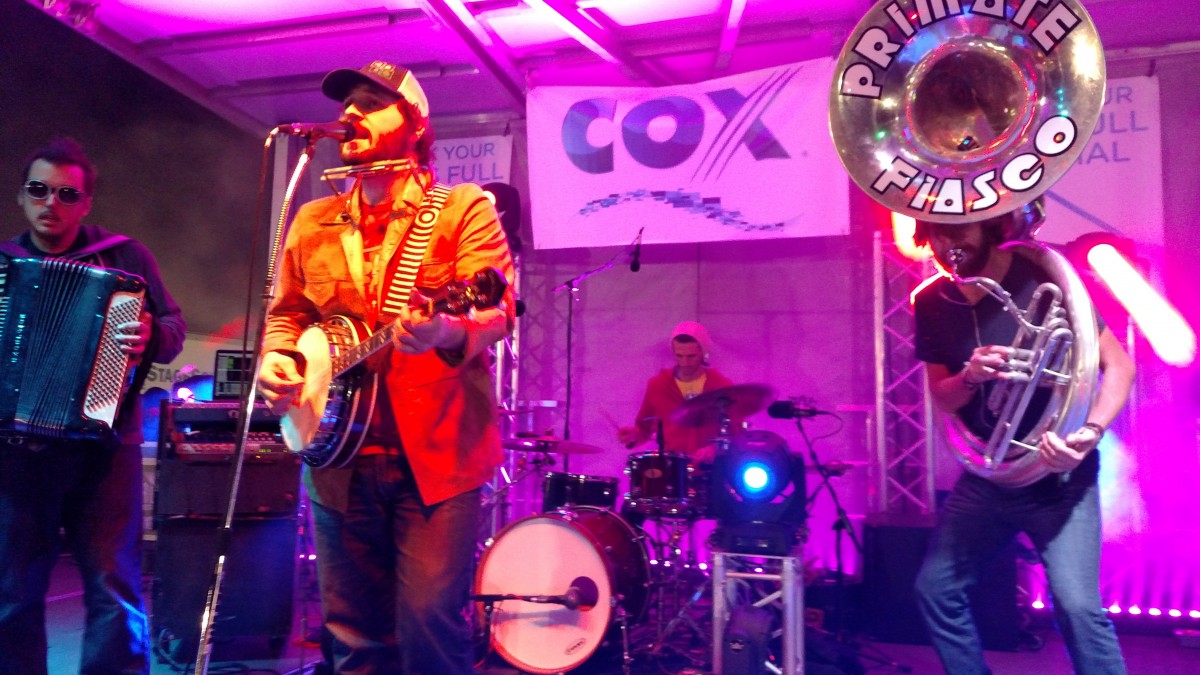 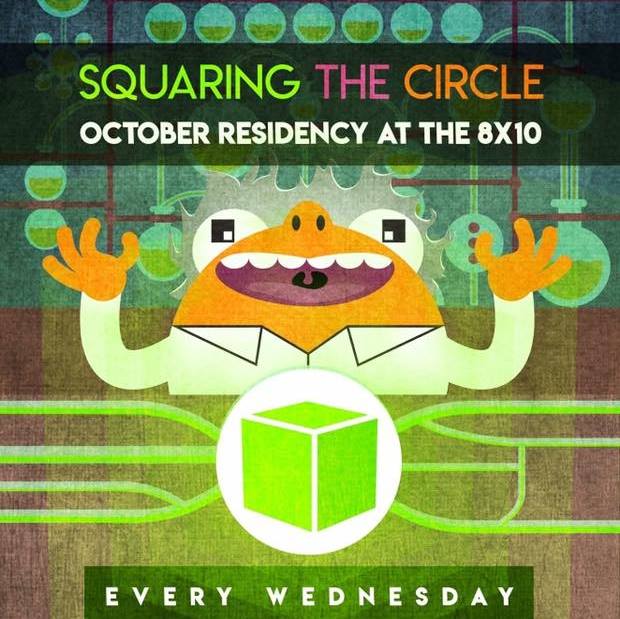 Be There AND Be Square! Interview with Tyler of Squaring the Circle about their 8×10 Residency in October