After fellow Swedes Rednex turned the song into an inexplicable Eurodance hit in 1994, Jansson’s haunting rendition of the American folk classic “Cotton-Eyed Joe” is heartbreaking and beautiful, giving it a new angle that is still true to its African-American roots.

“My version is an apology for Rednex’ ignorant theft but also a declaration of love to the song and its origin,” Jansson says. “Western popular music stems from the Afro American culture from the late 19th, and early 20th century, and that fact cannot be stressed enough.”

With origins in the 19th century, the song has had many interpreters since the first recording was released by Dykes Magic City Trio in 1927, at the heart of which have always lied heartbreak and mystery. Perhaps most indelibly brought into contemporary consciousness by the (also Swedish) band Rednex, who were responsible for fashioning it into a worldwide dance hit in 1994. (See also Nina Simone’s version because it’s incredible)

On Friday, Gothenburg’s Bror Gunnar Jansson will drop his a haunting and heartbreaking reimagining of the oft-skewed and misunderstood “Cotton-Eyed Joe.” The gorgeous, haunting video that accompanies it will drop on Thursday on his YouTube channel.

Bror Gunnar Jansson comes from a long line of Swedish jazz and blues great (his father was a bassist who played with folks like Chet Baker and Monica Zetterlund and he practically grew up running around the storied Gothenburg jazz club, Nefertiti). He plays a searingly apocalyptic brand of gothic garage blues-gospel in a literary universe of his own creation (his version of “Ain’t No Grave” is a fitting contribution to the soundtrack of the Nextflix/USA Network western, Damnation). I saw him playing as a one man band last summer out of the bed of a truck and absolutely coudn’t believe what I was hearing. His latest album, They Found My Body In A Bag dropped last Fall (and you can hear if here) 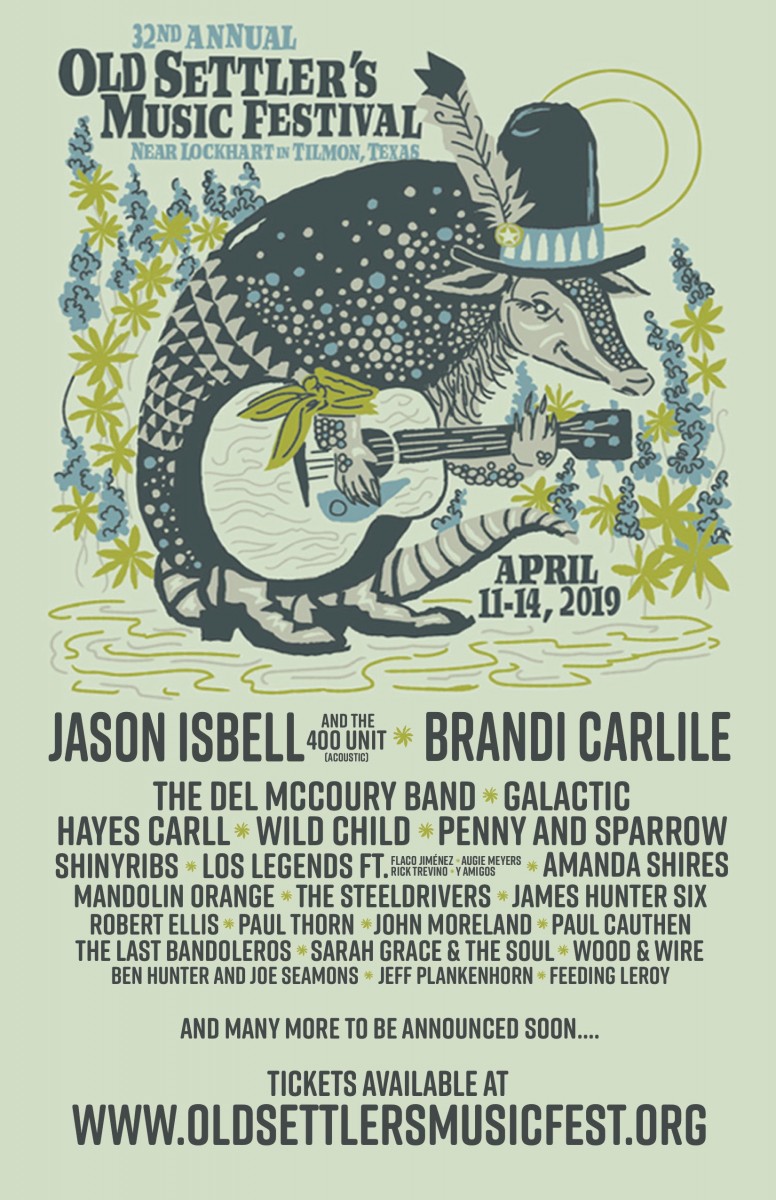 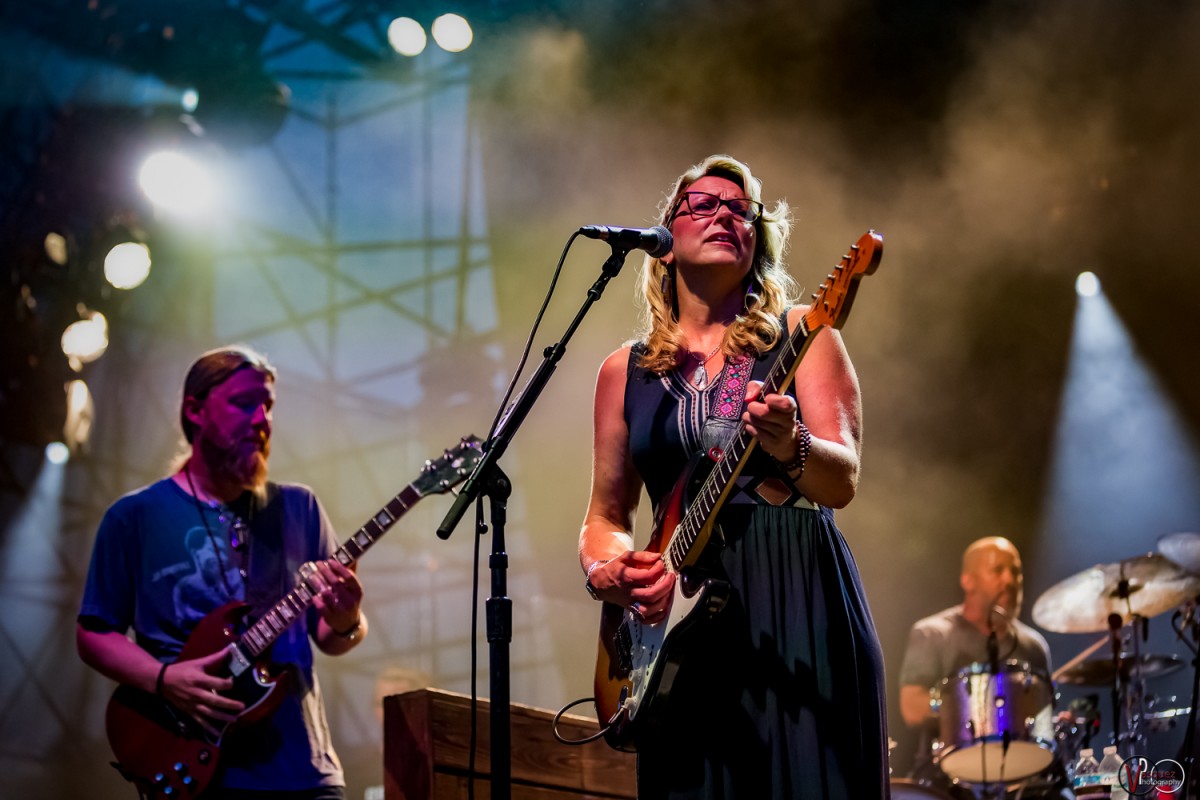 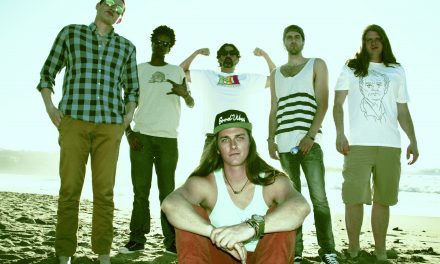