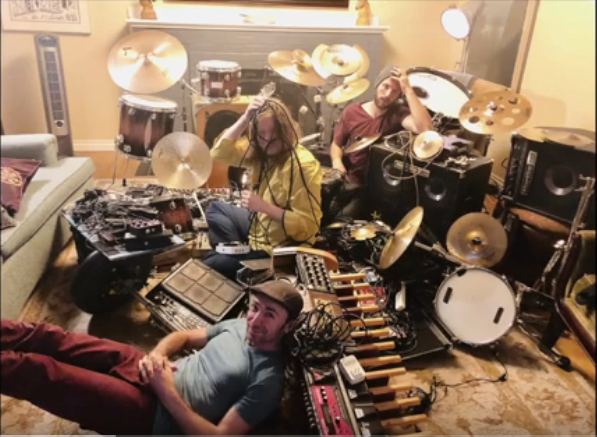 For over 10 years Consider the Source has been steadily touring their high-octane, gear-drenched “Sci-Fi Middle Eastern Fusion” shows throughout the United States as well as to Turkey, Israel, Germany and more. While known for their aggressive use of cutting edge technology and technical wizardry the band also has been developing a softer side. Beginning with an impromptu performance at the esteemed Catskill Chill Music Festival in 2012, the group began experimenting with various degrees of acoustic performances peppered into their schedule at music festivals and intimate venue settings. These performances are quite far from your typical acoustic guitar cafe act and rather highlight the band’s world influence featuring instruments rarely used in the west such as Dutar, Gimbri, Dombra, plus interesting twists on modern instruments like the banjo bass, ukulele bass, fretless acoustic guitar and a drum set appropriate to play with sticks or hands. The band has landed on calling these sets “hybrid” as they also include some material with their electric instruments though with smaller servings of music cable spaghetti as usually seen on their stages.

Earlier Thursday, via an Indiegogo fundraiser launch, Consider the Source announced that their next album would completely feature the hybrid version of the band on studio recording for the first time. They are inviting their fans, who they refer to as Sourcerors, to join them in this project by offering advancing copies, personalized voicemail recordings, live bootlegs, dinner with the band and more fun incentives to drum up funds. Watch the hilarious announcement video below featuring a teaser clip of a brand new song.  Visit the Indiegogo link for more info including a compete list of available funding rewards. 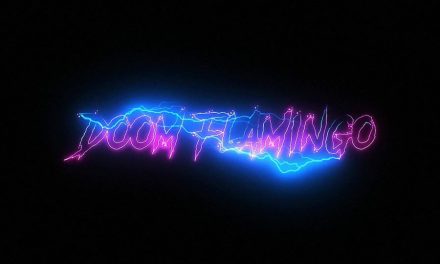 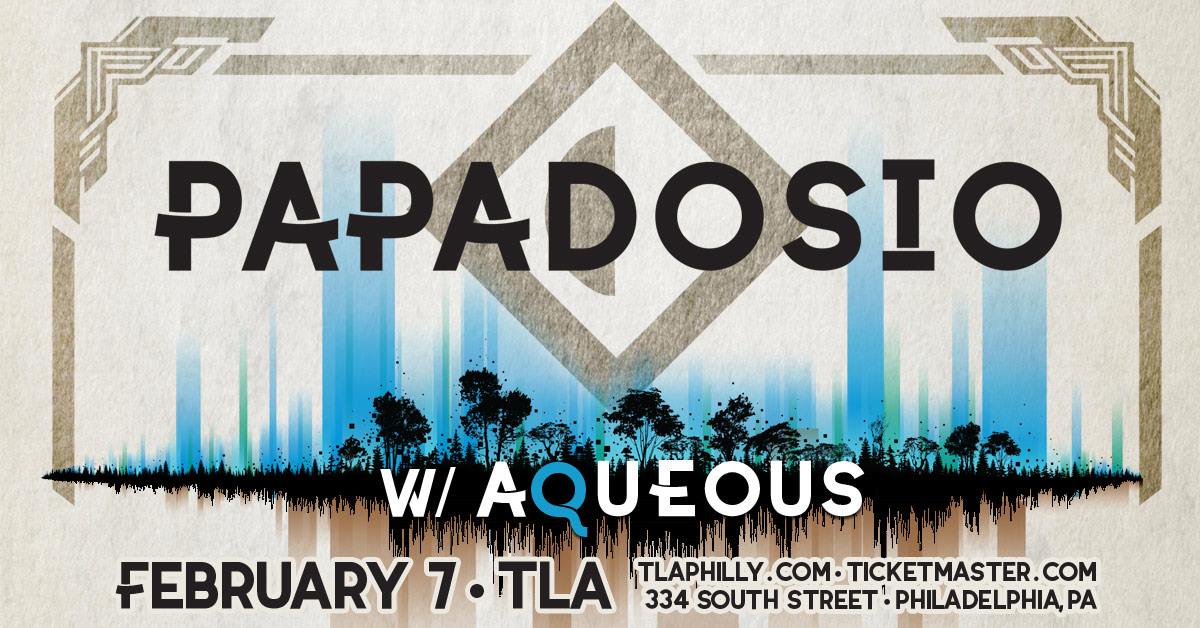 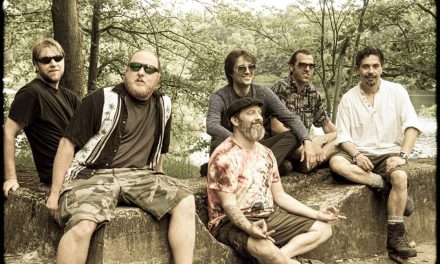