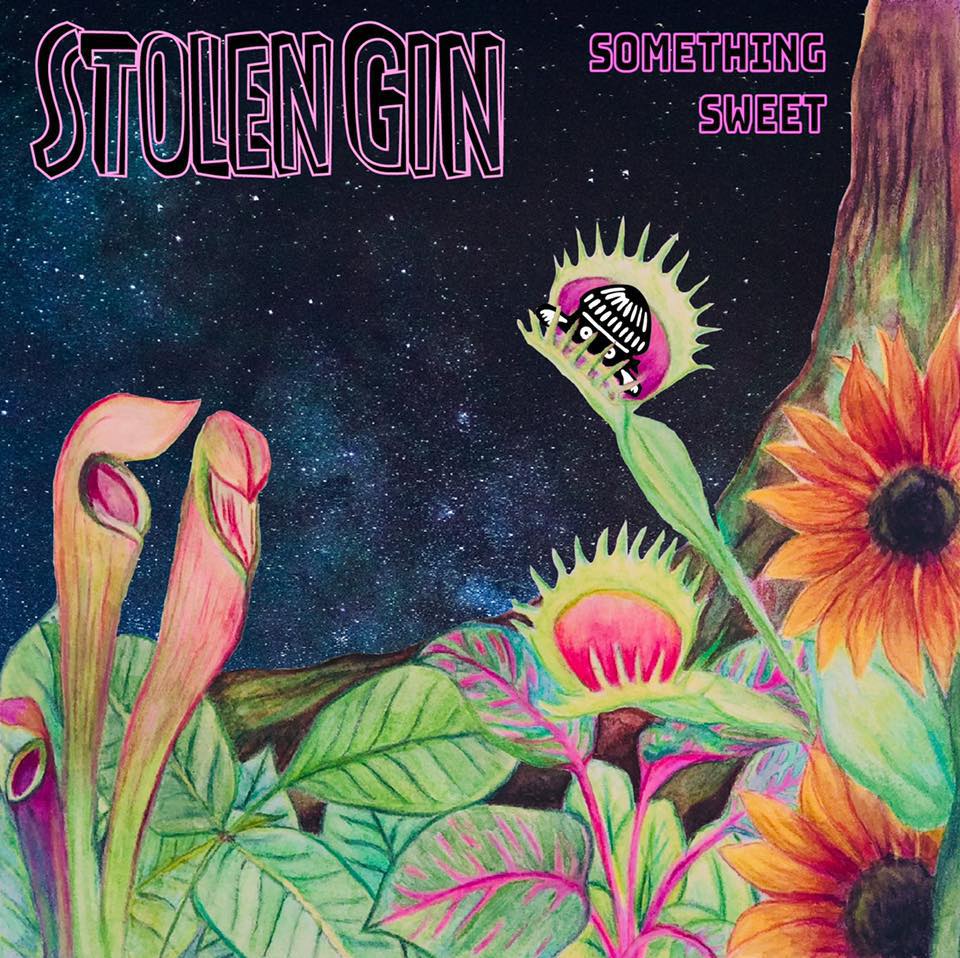 Stolen Gin recently released a seven-track album on Halloween titled Something Sweet. Like many good albums, it contains upbeat tracks accompanied by slower and more poignant songs. All of this is assembled in an order that takes you up and brings you back down during your musical journey toward the end of the album.

With professional-sounding songs throughout the entire album, this catchy project has the potential to open doors for the New York City 5-piece. Something Sweet is the debut project for this group of young NYU graduates.

It is loaded with powerful funk songs that have the potential to convert even the most conservative music fan into a grooving freakshow on the dance floor.

The captivating lyrics give you something tangible to latch onto, while the music takes you to far out places. Somewhere in between these two is where the pulse of this album lives and breathes.

Stolen Gin comes out of the gates ready to show you what they’re capable of with the energetic and uplifting song, Analie.

Another noteworthy track, “Second to the Sun”, is an emotional and laid back tune, perfect for unwinding after late nights out on the town.

The band slows things down a bit on tracks like “Gasman”, which gives you a chance to really listen to the musicians and how they play together, exploring and experimenting with different sounds and effects.

“Here and Now” is an upbeat danceable song with Daft Punk vibes mixed with Pigeons Playing Ping Pong. With guitar riffs that pack the warmth of the sun into every note, it is a feel-good tune that will surely lift your spirits when you are down.

“Road to Reason” strays the furthest from the overall sound of the album, featuring elements from the Americana and Singer-Songwriter genres. This dreamy acoustic track smacks you right in the feels, even after multiple listens.

“Jack Herer”, an homage to the beloved strain of weed, stands out as another one of the more distinct songs on the album. The song, at its essence, is a catalyst for listeners to understand that the band relates to them on a very real level. We’re all just looking for that pick-me-up, whatever it may be, to get us through the day.

This album not only shows you what these dudes are capable of but also where they are headed next. Keep your eyes (and ears) on Stolen Gin, as their music is likely going to take them to big places.

To find out where they are playing next and stay up to date on the band’s progress, follow them on Facebook. 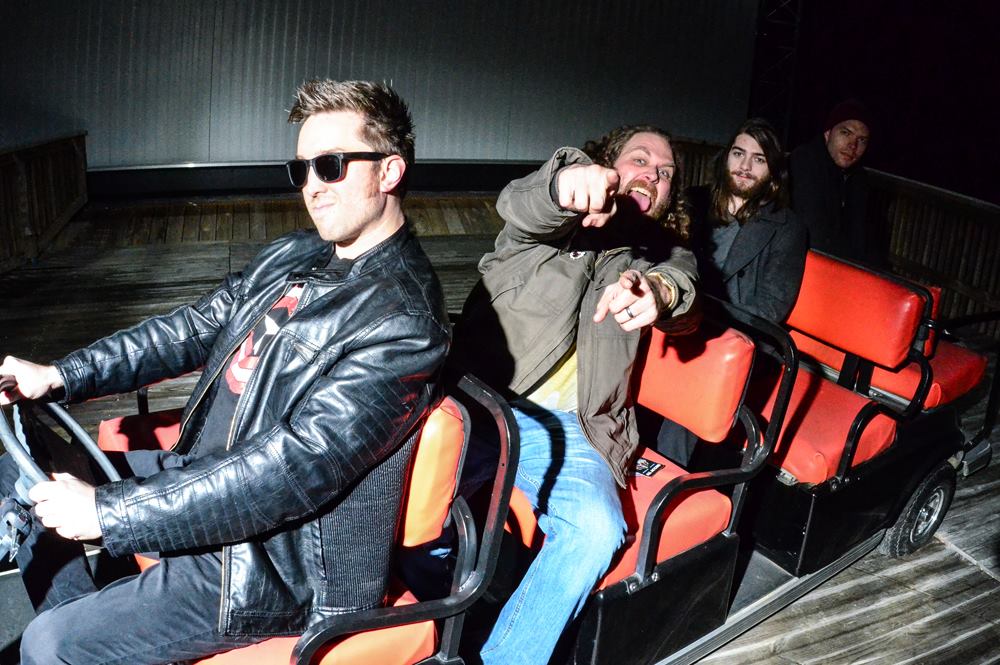 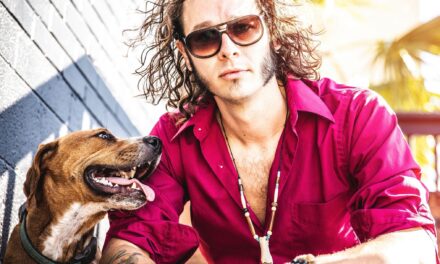 Tyler James Is Back From The Woodshed