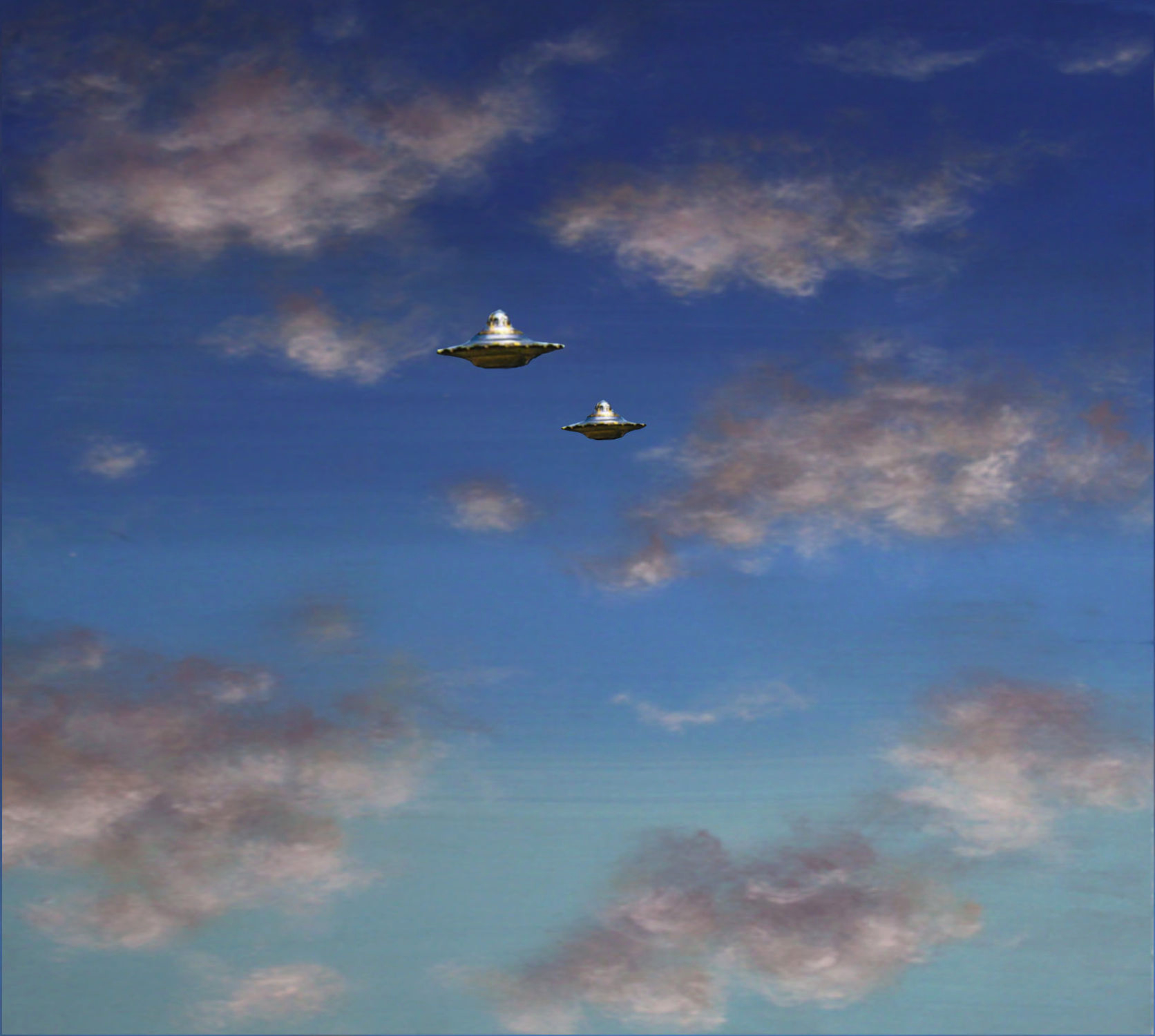 Nyack, New York’s  ShwizZ are back with a new record called ShwizZ II that is sure to rattle your soul in all the best ways. The band is comprised of two incredible players, Ryan Liatsis on guitar, keys and vocals, and Andy Boxer on drums and vocals.  A mostly instrumental record, the album blends jam heavy rock fusion into bits of funk and jazz with a heavy dose of synth crammed into just six tracks. The sound is big and impressive while giving you something to dance to with a groove that never lets up.

The first track, “Evil Monkey”, is synth heavy and cool with gorgeous guitar solo and steady, heavy stepping drums. The third track, “Boss Hog”, is just straight up punch you in the gut rock and roll. The guitar sound is epic and timeless. This track showcases that big sound, and I can’t get over how well those drums create a body moving feel start to finish. This song would be at home on any mainstream rock station. “Bad Sushi” is one of my favorites with its jazzy and cool tone.  The drums keep this steady kicking pace throughout. The bass groove stays consistent while the guitar leads an ever changing synth parade. This record has these great midpoint changes throughout that keep every song fresh and exciting. “Bad Sushi” is no exception with its midway breakdown solo of climaxing guitar and key work before grooving right back down.

The last track on the album, “The Hill”, is the only one with vocals and easily my favorite. This song is fantastic as it feels as though it’s jumping between the flavors of two completely different decades. It kicks open with a heavy 90’s alt rock flavor before coming in with smooth deep vocals that remind me of darker, dirty 80’s New Wave. It comes back around then and breaks into straight rock again with the chorus. The songwriting on this album is exciting and impressive. Listening to it, it’s hard to believe this is just two musicians! ShwizZ II is highly recommended and something I can’t wait to check out live as soon as possible.

Get a little taste of Shwizz and buy the new album on their website. 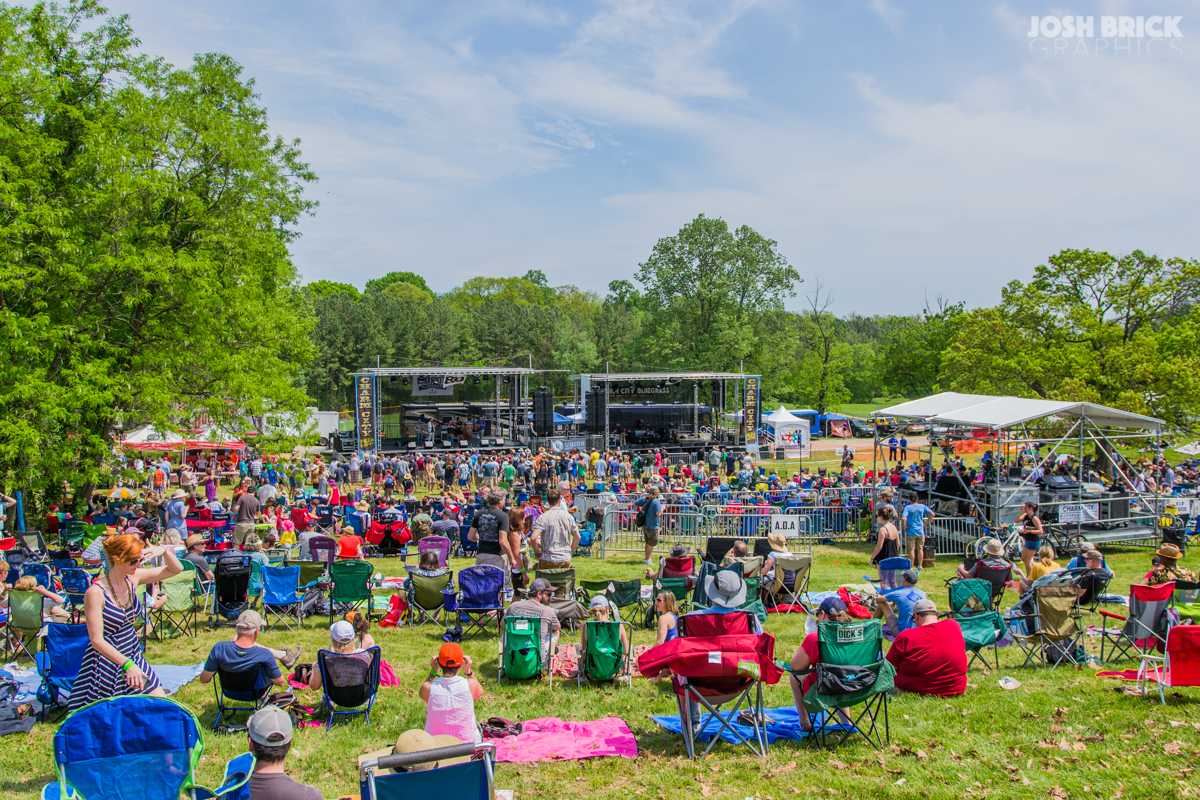 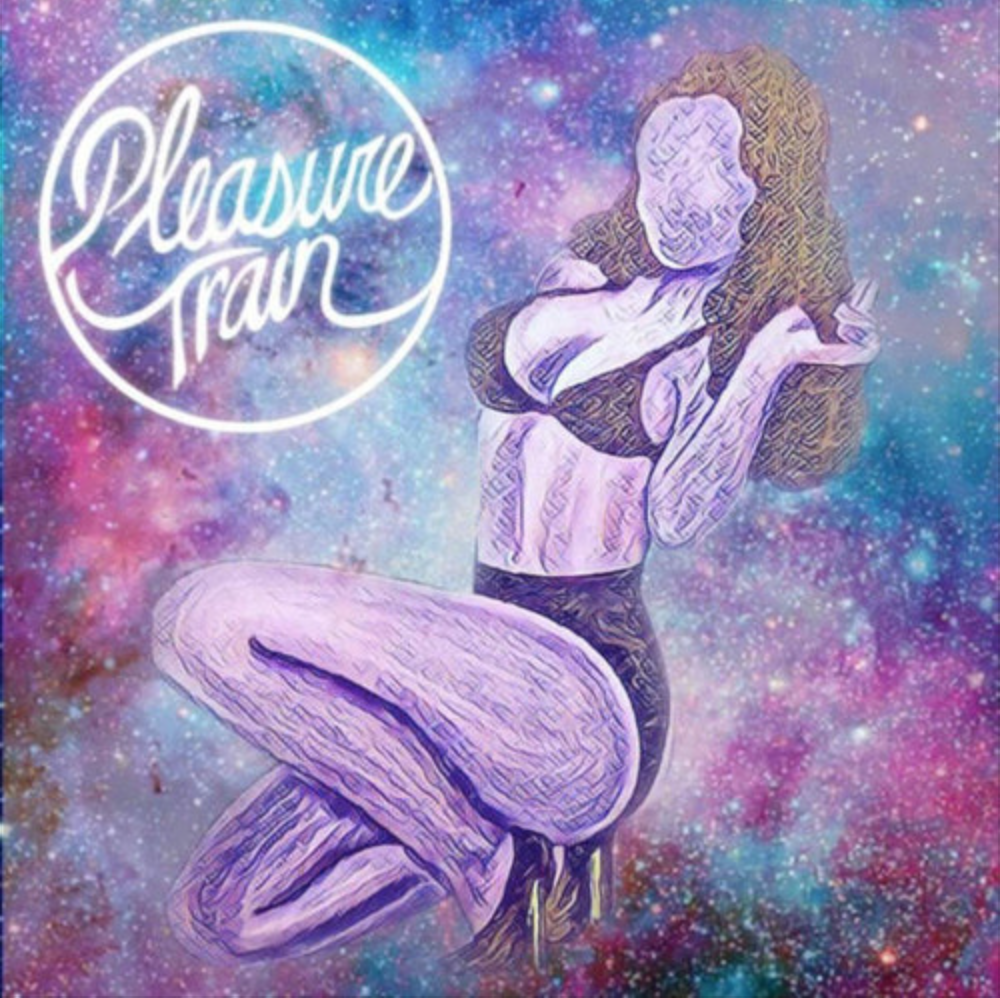 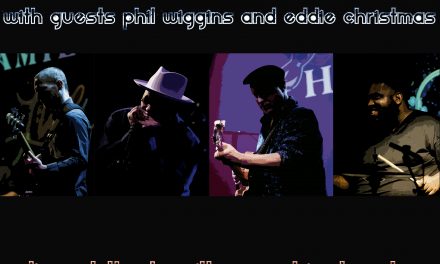 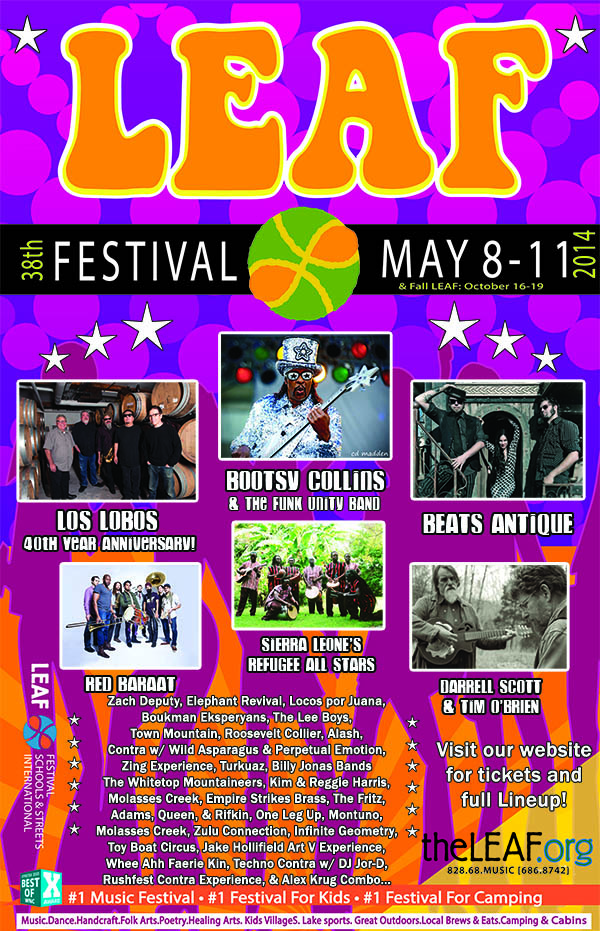