Sonic Bloom, a premiere music and arts festival at Hummingbird Ranch in Spanish Peaks Country, Colorado, takes place this year on the weekend of June 20-23rd.  Sonic Bloom’s musical lineup echoes the worldly and spiritual vibe that emanates throughout the festival’s various workshops, artists, and decor. Many of the bands and producers on the lineup make music that implores you to dance as cathartic release, as well as offering opportunity for spiritual healing and cerebral experiences.  Some of the musicians just plain melt your face! Whether you want to rage or expand your mind, there’s plenty of new music to discover this year, and not a bad band in the batch. We highlighted three of those names in the smaller print for you to circle in your program and get out to experience. 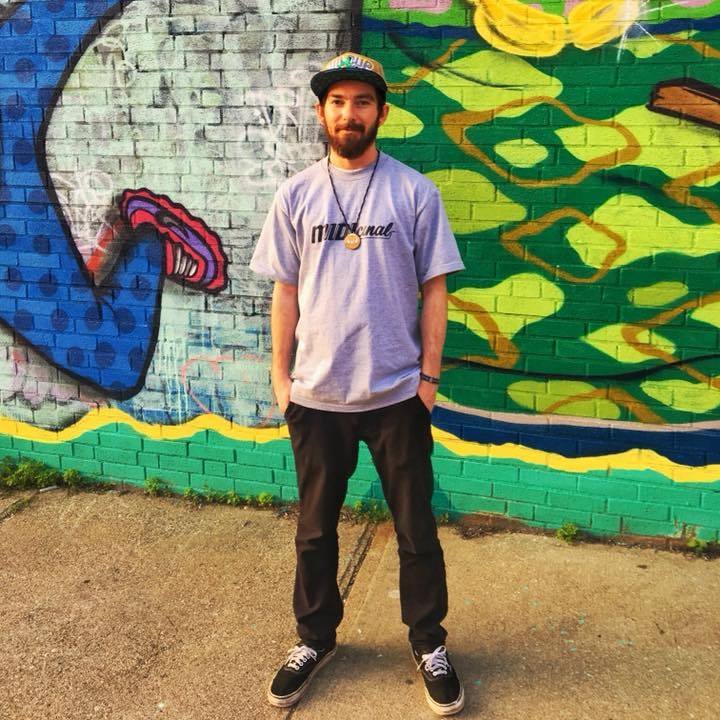 MIDIcinal is the first on our list, and just one of a few musicians on this lineup with names giving a heavy nod to Colorado culture.  The music producer’s real name is Scott Rhatigan of Denver, Colorado, and he’s been sharing stages with the likes of Break Science, Late Night Radio and Russ Liquid.  His penchant for old school hip hop beats is delightful when mixed with some dirty dubstep, and the tunes range from space-y psychedelic to more funky, danceable tunes.  Often joined by a drummer or other instrumentalist on stage, Scott is full of surprises but you can always guarantee a hip hop vibe. 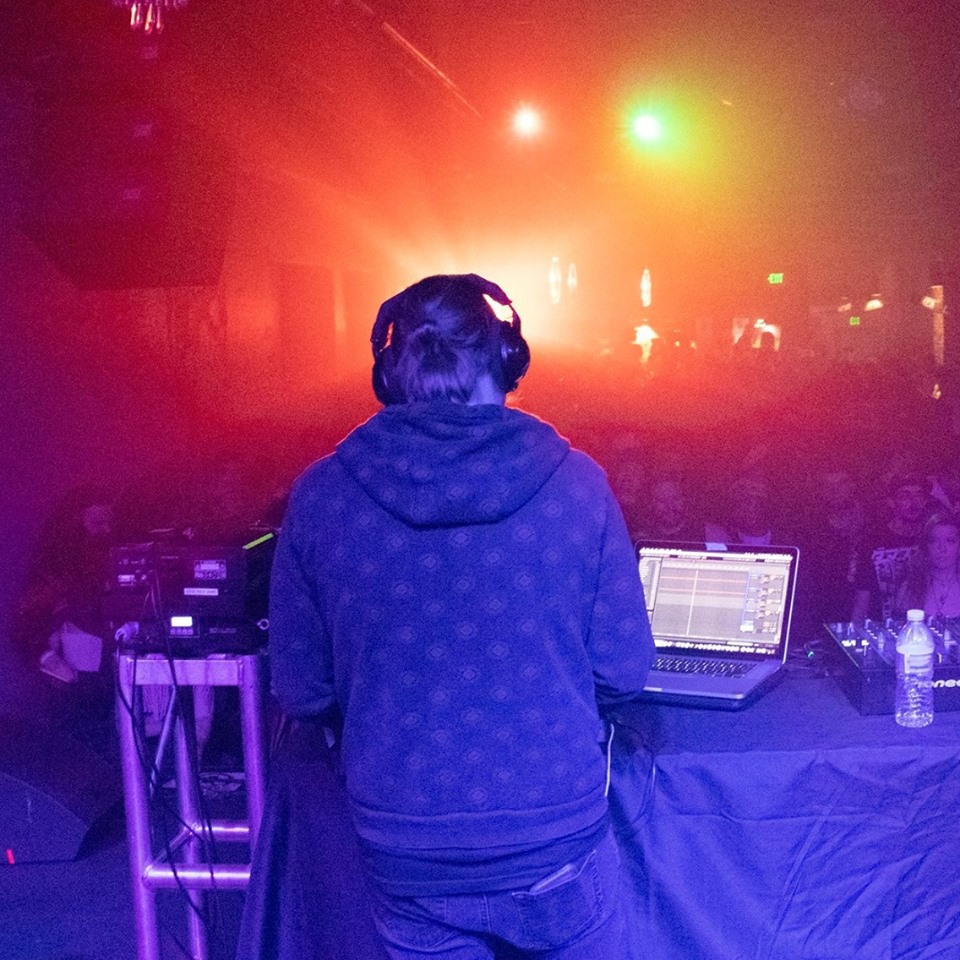 Moon Frog is a Colorado based musician and artist creating lush atmospheres and psychedelic journeys with his music. Usually the word “atmospheric” alludes to downtempo, but Moon Frog keeps it exciting with four-to-the-floor rhythms and unpredictable beats. With a background in visual arts (he has a masters degree), his unique perspective on the creative process results in unpredictable compositions that will make you wiggle. Moon Frog offers a mind-bending musical soundscape, and with a full band behind him we expect even more of a developed sound to explore. 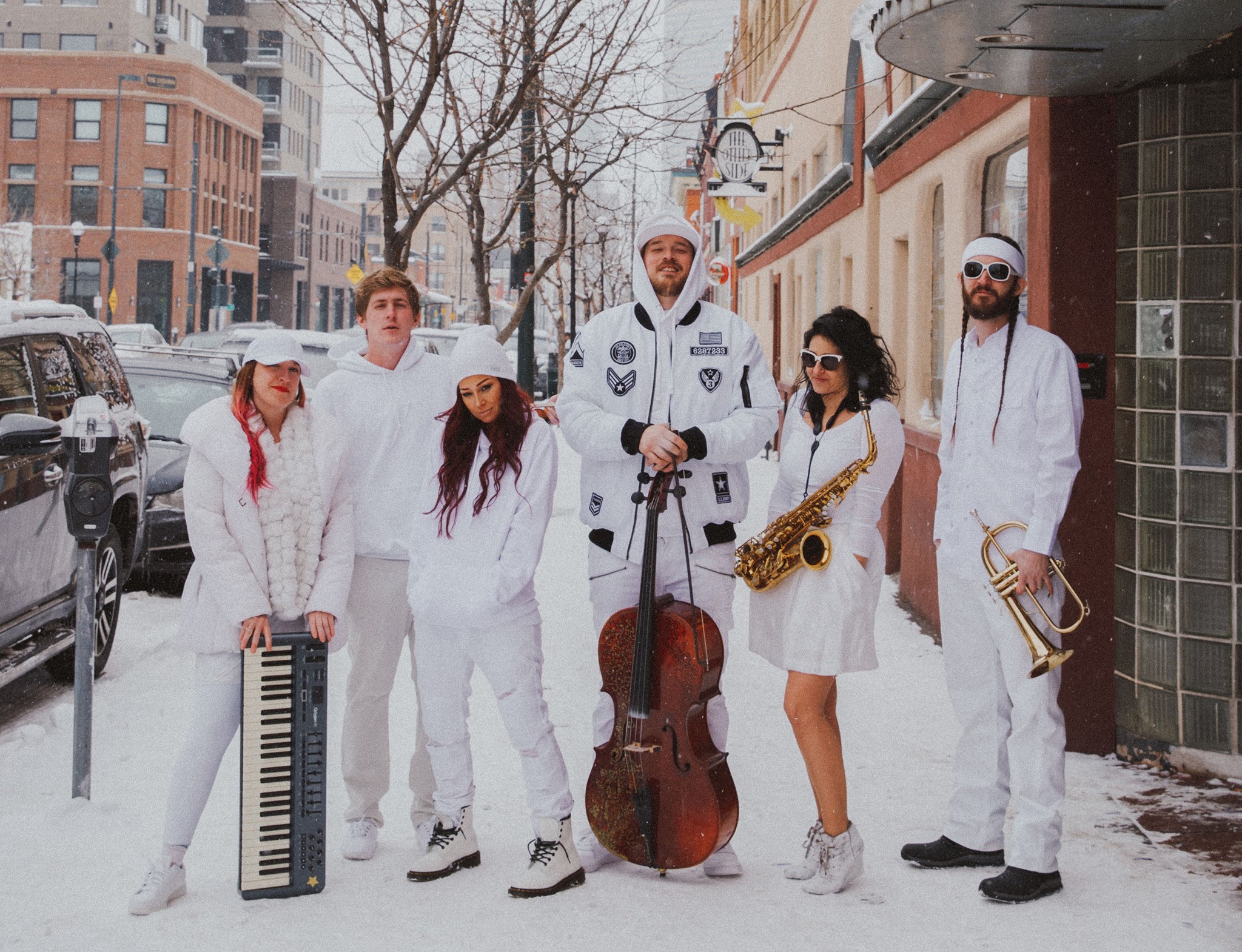 Animated Earth is a supergroup that originally came together at Cervante’s Ballroom in Denver, Colorado. The group of friends play some fun instruments together – Polovina on cello/vocals, Sam Goodman on the violin/live sampling, Sarah Mount on the saxophone, Emma Badman on the keys, Jessa Raskin on guitar/vocals, and Paul Maley on the trumpet. The members draw from varying influences like hip-hop, funk, classical, and electronic, always keeping the audience on their toes with their improvisational and collaborative nature.  They don’t get together too often currently so you won’t want to miss their set at Sonic Bloom.

This is only three bands on the Sonic Bloom lineup, but we implore to you explore the plethora of musicians that will be playing this year including Gramatik, Kayla Scintilla & Eve Olution, Yheti, Russ Liquid Test, and many more.  Don’t forget to also peruse their lineup of visual artists including Tori Nicole, Dela, and Jenee Harrison. Tickets are currently on their second tier and for purchase on the website. 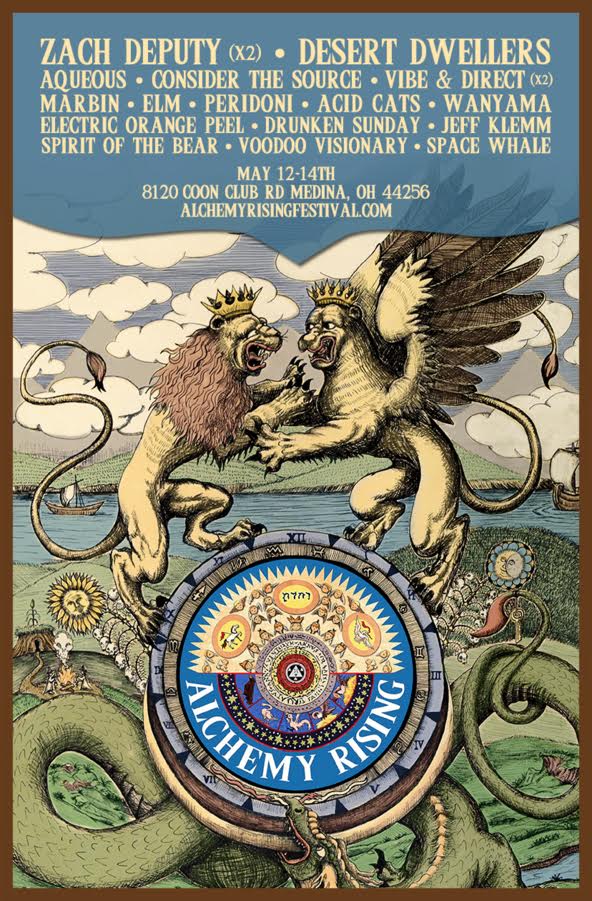 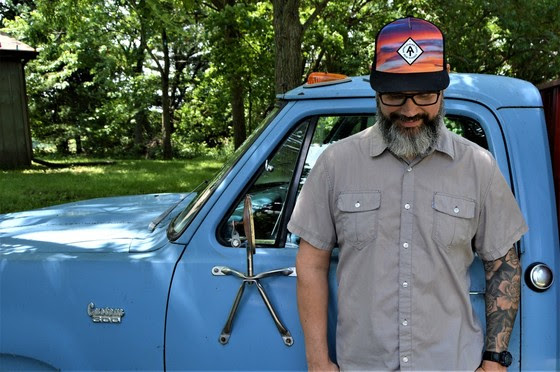 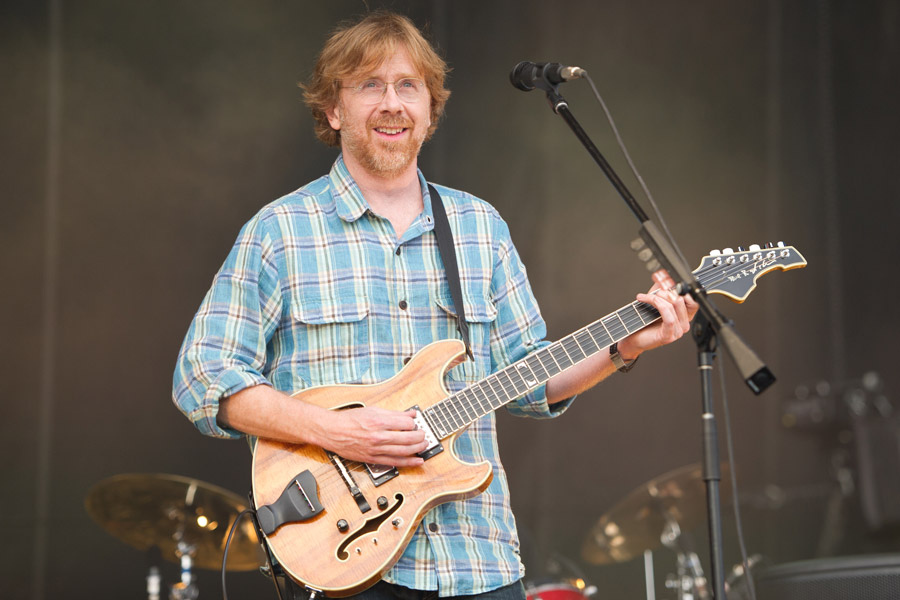