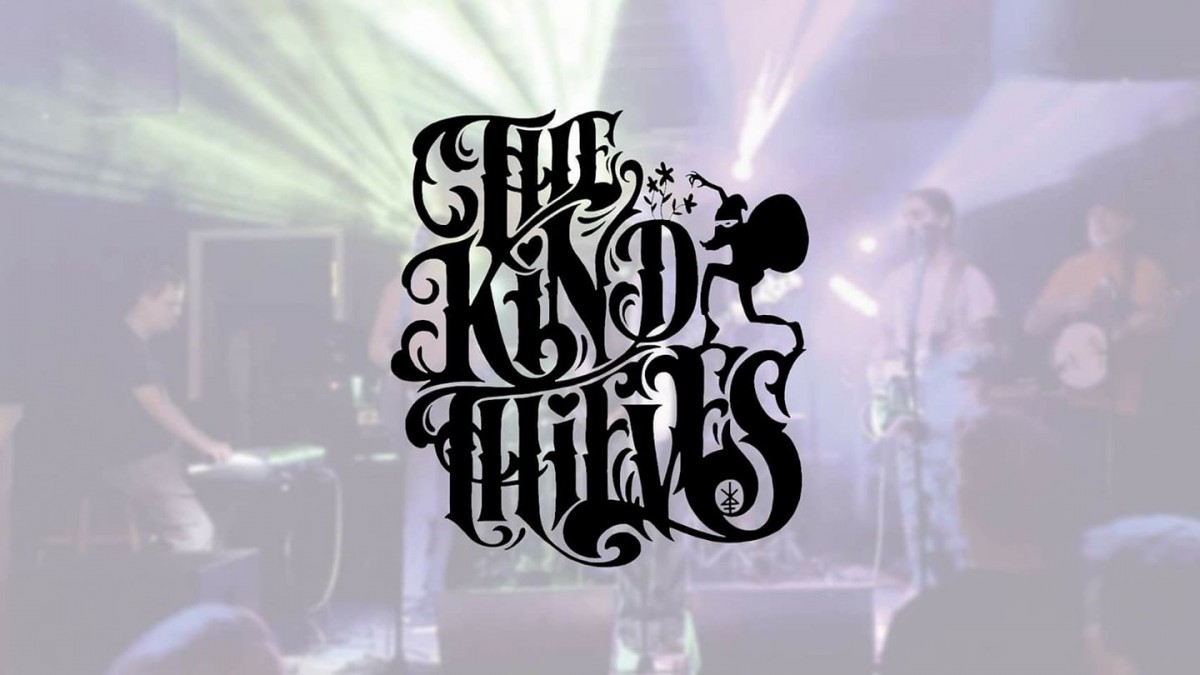 Today, July 2, 2018, psychedelic Americana band The Kind Thieves released their new music video for the song “Armageddon.” This rockin’ band comes from Beckley, WV, and lends a heady Appalachian flavor to their own blend of music that spans few genres including blues and jam.  The song “Armageddon” is the last track from their newest album Many a Thief, which was released November 4, 2017 and they’ve been entertaining audiences all over the region touring in support.

The video was shot at Kid in the Background Inc., in Beckley, WV, a full service web and design house offering photography and videography services.  It was shot and edited by the band’s very own keyboardist, Jason Lockhart, with each band being shot individually in front of a green screen, then edited together among splices of “armageddon” inspired video footage. Jason was given artistic license with the vision and the band didn’t know exactly how the final product was going to look.  Guitar and banjo player John Colby Elswick said “Watching it after Jason edited it was breathtaking to say the least.”

If you want more The Kind Thieves take a listen to their album Many a Thief on their bandcamp, and come see them perform live.  You can view their upcoming tour dates on their Facebook events page, including a show this weekend July 6 at The Fiddlehead in Snowshoe, WV. 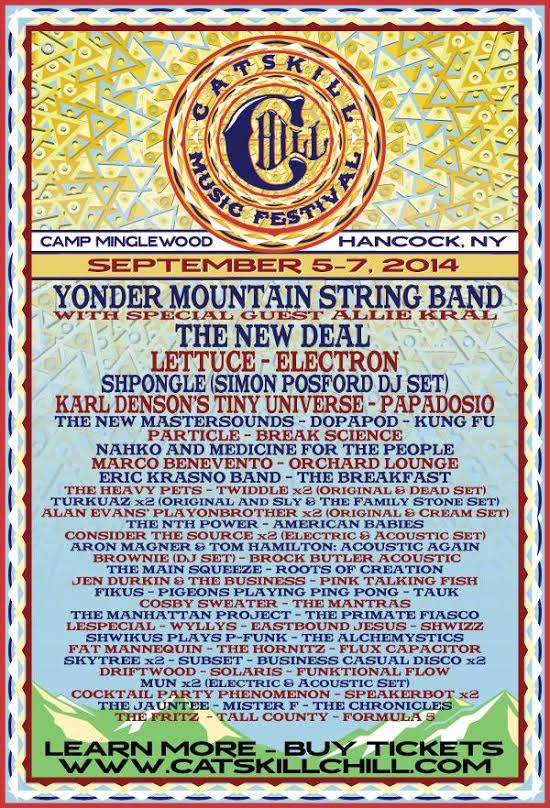 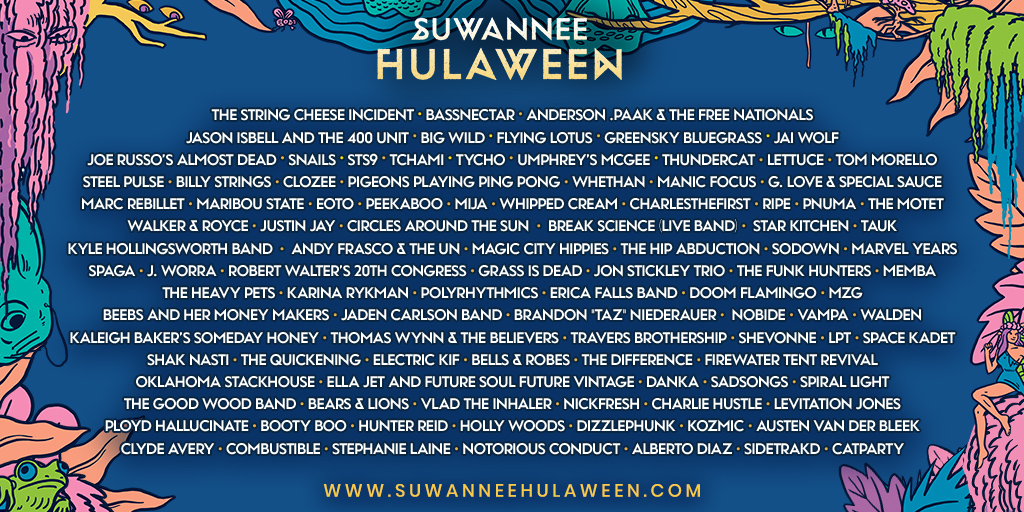 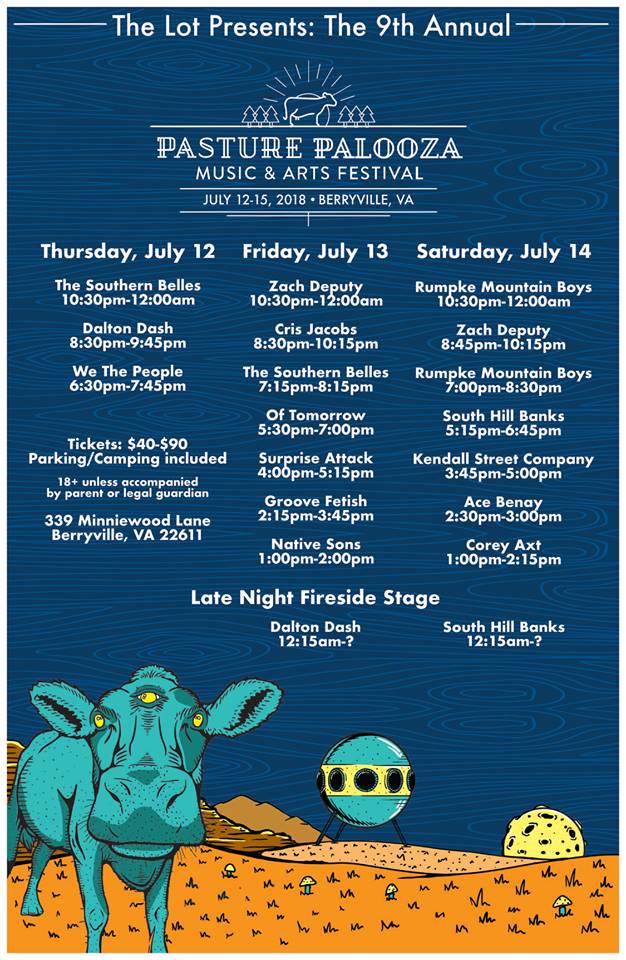