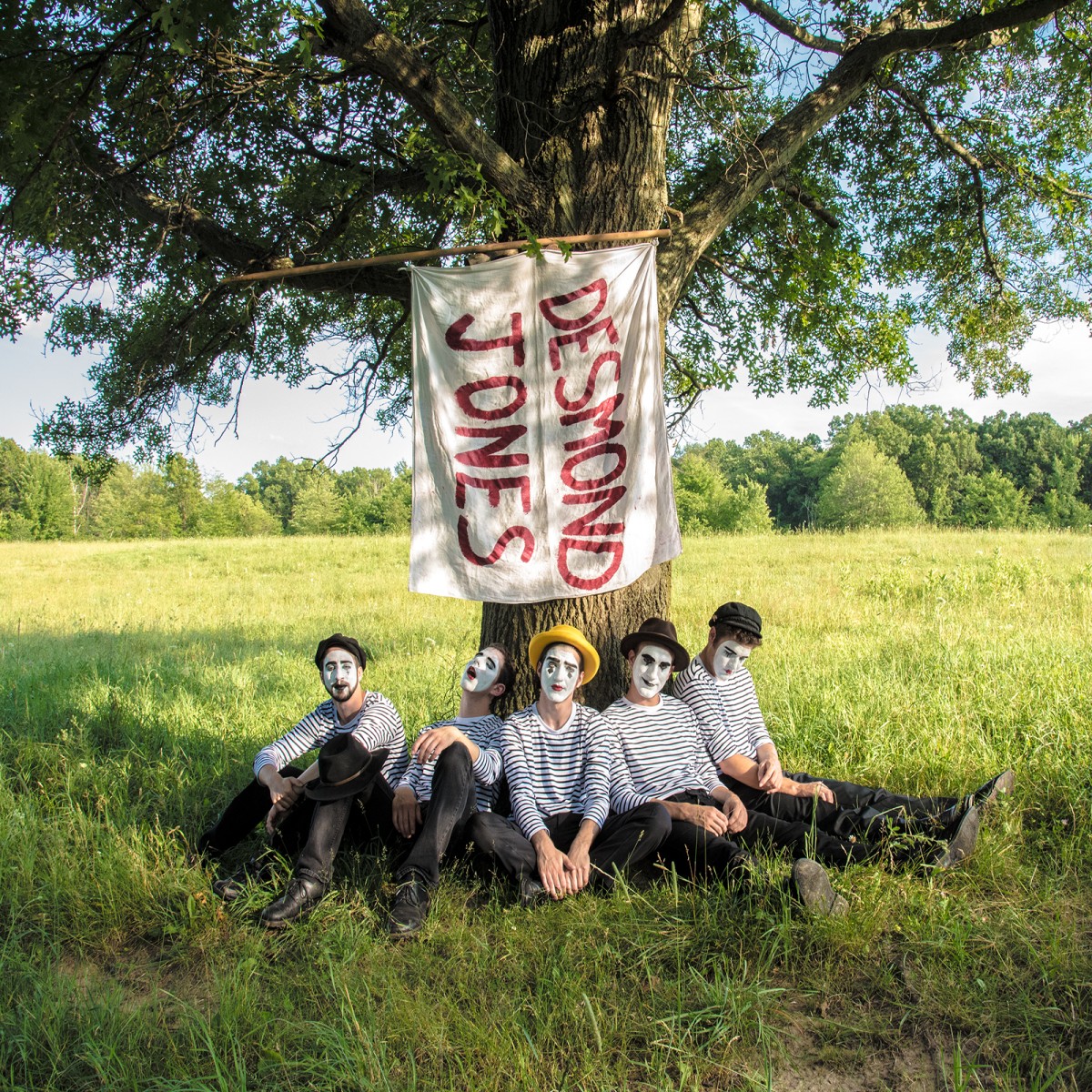 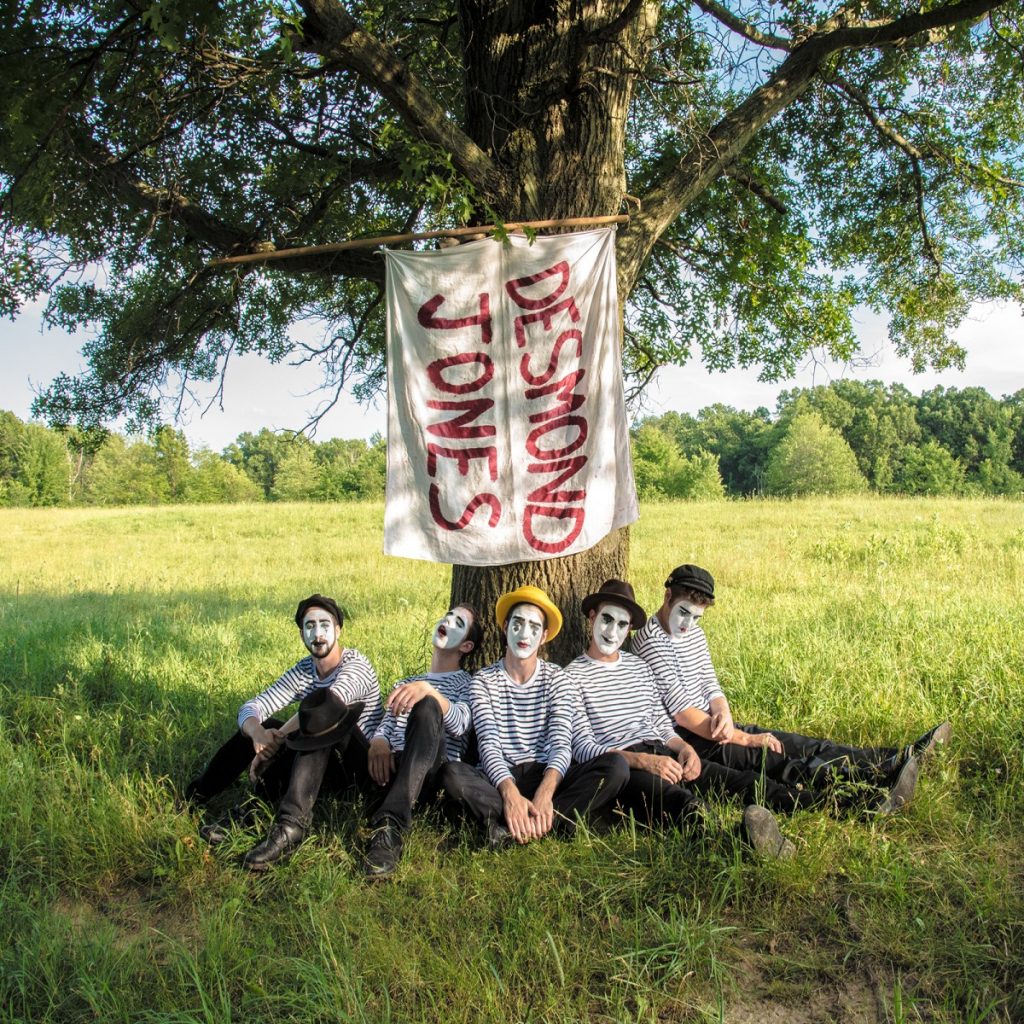 Sometimes you happen upon a band’s website and find serious, almost gloating band bios. Folks who obviously think very highly of themselves and their talents and they want you to know who they are. Appropriate, sure, but golly how boring. Desmond Jones is the opposite of all that. “…raised on salami, pepperoni and all varieties of cured meats.” I am immediately wanting to be their best friend.

I had the privilege of getting a sneak preview of the band’s upcoming studio album, set for release in October and I’m an immediate fan. Desmond Jones are a talented bunch who rather than stay inside the protective circle of a comfortable vibe, they are not at all afraid to take chances with their sound. It’s something like a Zappa/The Band love child with strong jazz and funk flavor. The heavy sax presence interwoven through steady percussion, tasty bass groove and guitar leads creates a colorful palate for quirky lyrics and fun harmonies. This album is fantastic.

Tracks like ‘Good Song’ give an almost mid-90’s alt-rock flavor with lacy horns and good guitar groove. The vocals are simple and hilarious and probably an ear worm in the making. The song ‘So Fly’ takes on an entirely different vibe. It kicks off with bass funk flavor, plucky guitar and sexy brass leading a steady marching groove before breaking into really smooth, jazzy solos. My favorite though is ‘Get Along’. It kicks off with sultry saxophone leads and quick changes before settling into lyrics that might very well be your next break-up theme song. There are strong jams throughout and strong writing variations from song to song.

The vibe of this record is something we need lately. When you take the fun out of everything in favor of ego and serious faces, it takes away some of the best parts of the jam scene – freedom, expression, and fun. With freedom comes release and we ALL need that these days. Our world is serious and tumultuous enough. We need bands like Desmond Jones to remind us to take some time, get down, and smile more.

I can’t say enough good stuff about this record. It’s creative, honest, and FUN.  Get it. 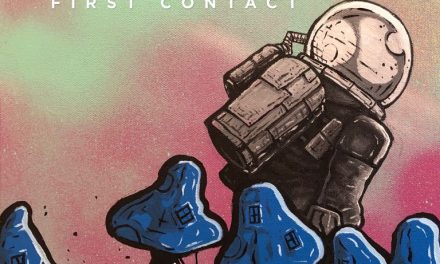 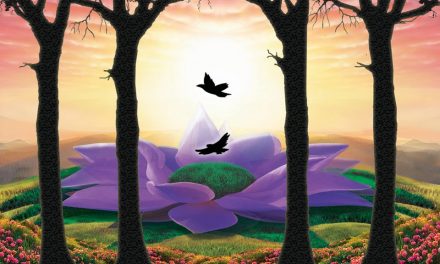 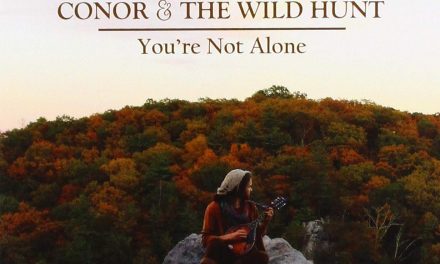 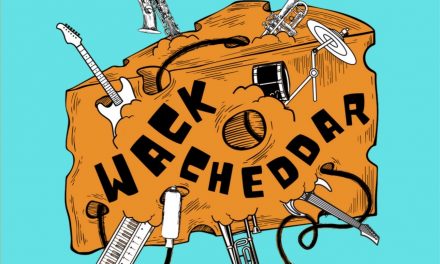