Teetering on the border of Upstate New York and Massachusetts, about half an hour east of Albany, Disc Jam’s 7th iteration will be taking place in Stephentown New York from June 8th-11th. With a loaded array of headliners and special guests such as Dopapod, TAUK, Yheti, and the G-Nome Project, the team at Disc Jam Presents went all out curating their line up for the faithful patrons who have been coming these past few years. With side by side main stages and help from two others, Disc Jam plans on delivering non-stop jams from over 50 bands over the course of the weekend. Other acts performing during the festival include the Break Science live band, Consider the Source, Lespecial, and Of The Trees, with dozens of more acts to be mentioned.

Multiple tournaments will be taking place at Disc Jam’s 9-hole wooded course, including a Pro, Amateur, and a Doubles tournament. Prizes for the tournaments range from full cash payouts to special player packages. But for those attending who aren’t frisbee inclined, disc golf isn’t the only feature included in the weekend; mini-golf, yoga classes, a silent disco, and a list of workshops will also be taking place during the festivities. And while we’re at it the people over at Disc Jam Presents would like to remind everyone reading that you do NOT have to play disc golf to attend disc jam!

Artist installations and the weekends chosen flow tribe will be around all weekend, performing their craft in a way that’s sure to inspire anyone who happens to see. At night join the community bonfire and make some new friends. As a festival that considers itself family friendly, Disc Jam will have heaps of activities to keep the kiddies entertained. Activities like face painting, hoop classes, puppeteers and whatever else you can imagine coming out of the arts and crafts tent will be present to serve the children. Regardless of whether you’re a kid or an adult, when you get hungry you’ll want to check out one of the fests many food vendors like the Gouda Boys or Gardner’s Ice Cream and Coffee, a small diner that makes its home at the front of the property.

So whether you’re returning or popping your Disc Jam cherry, come be apart of an event that’s going to be bigger than it has ever been. Gates open Thursday June 8th at 10:00am, don’t forget it, and we’ll see you there. http://www.discjammusicfestival.com/ 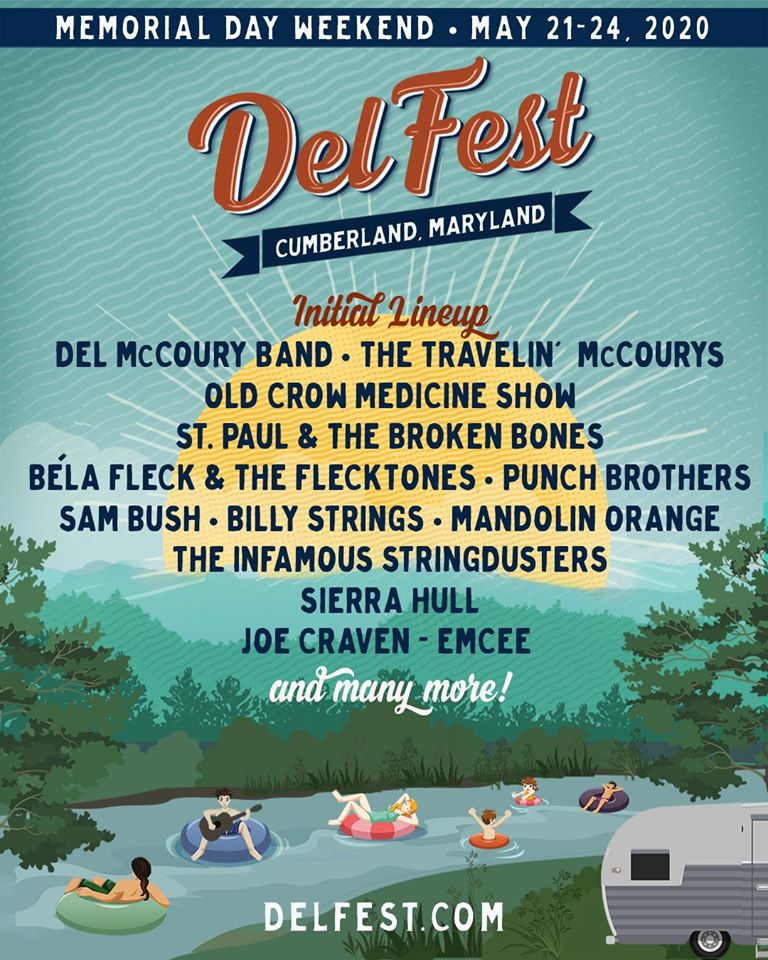 DelFest Announces Initial Lineup for 2020 May 21-24 in Cumberland, MD 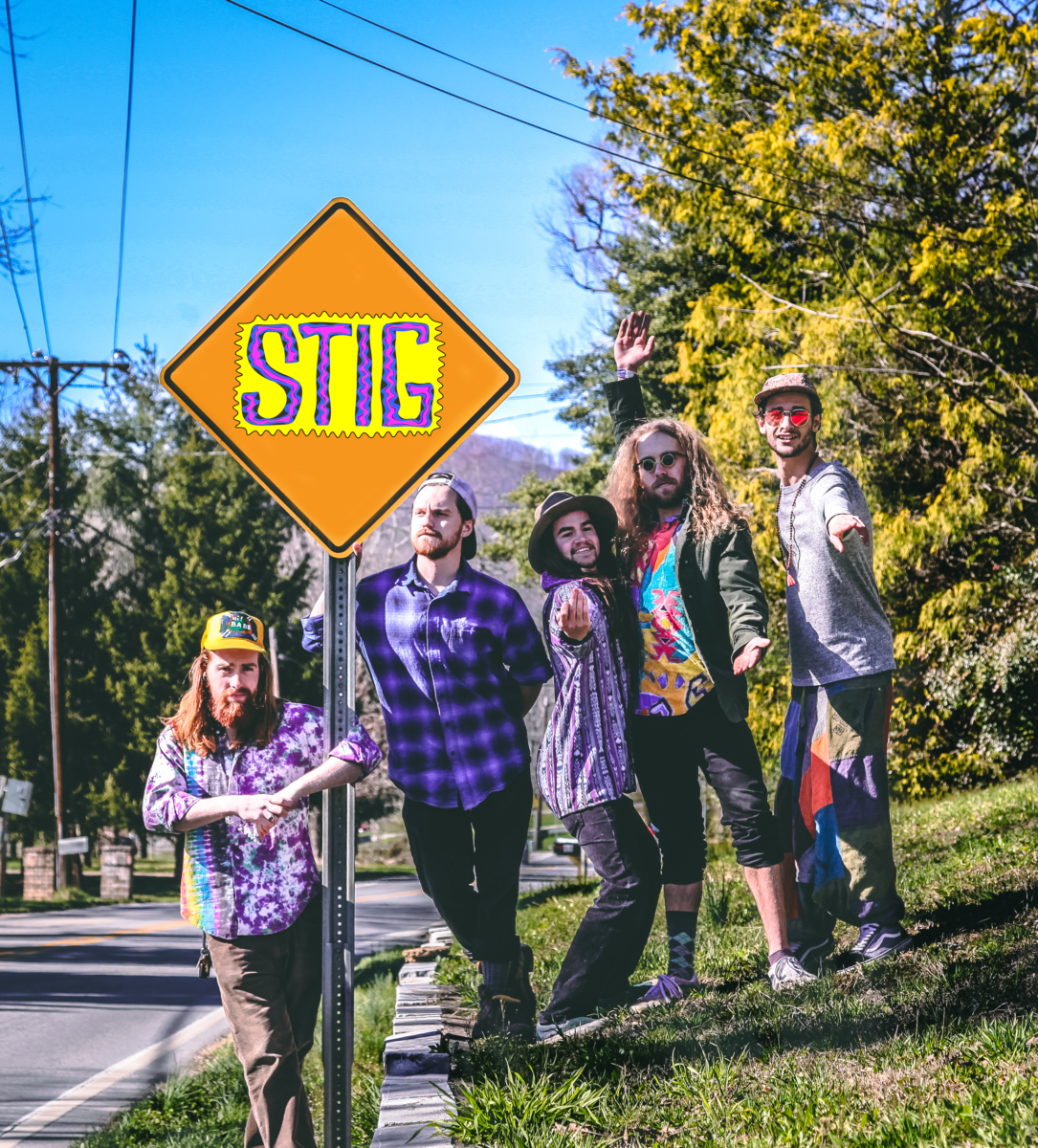 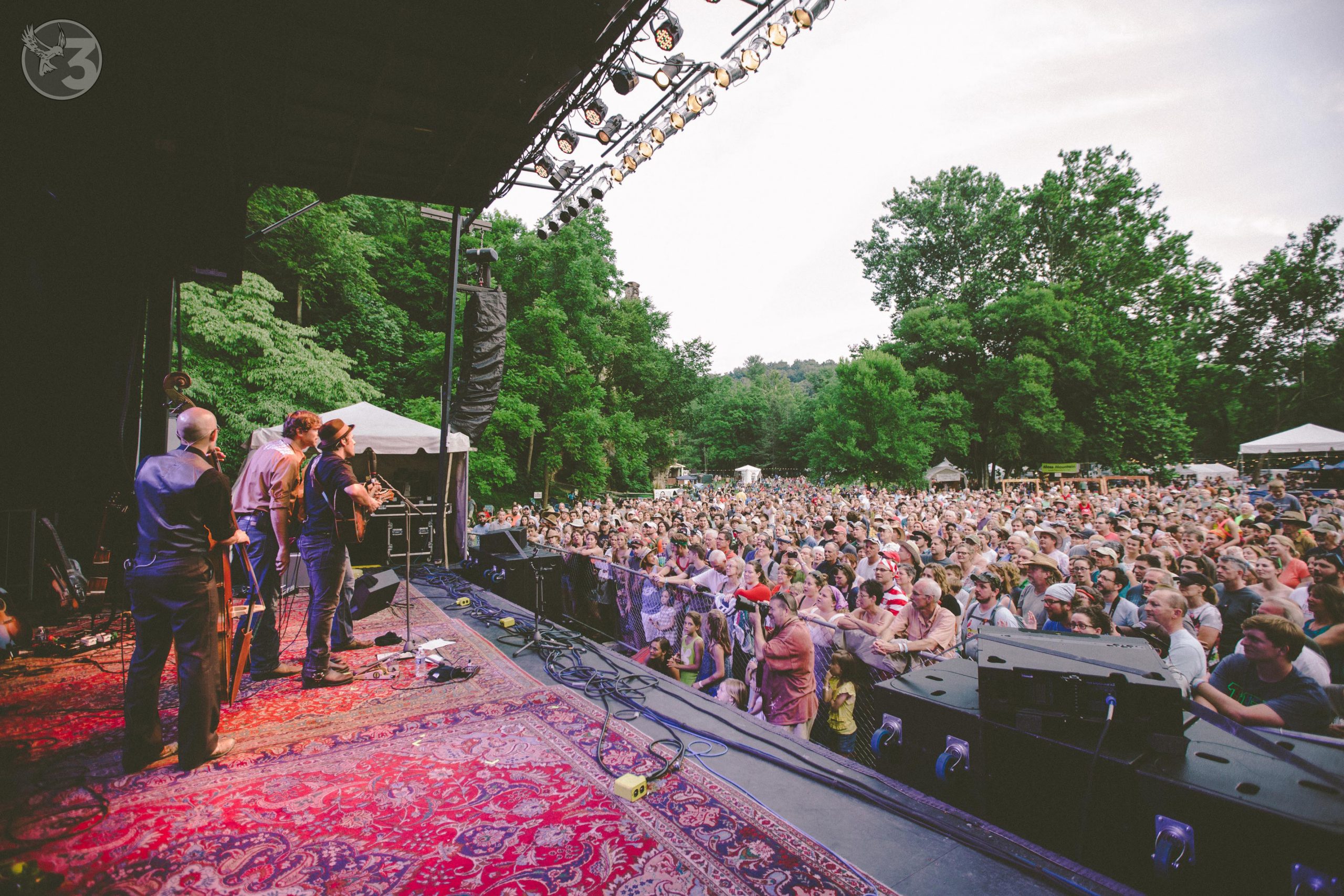 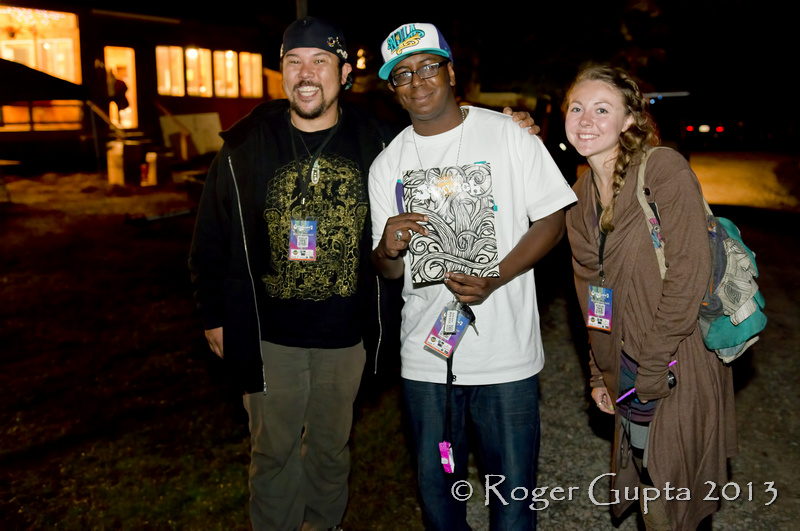