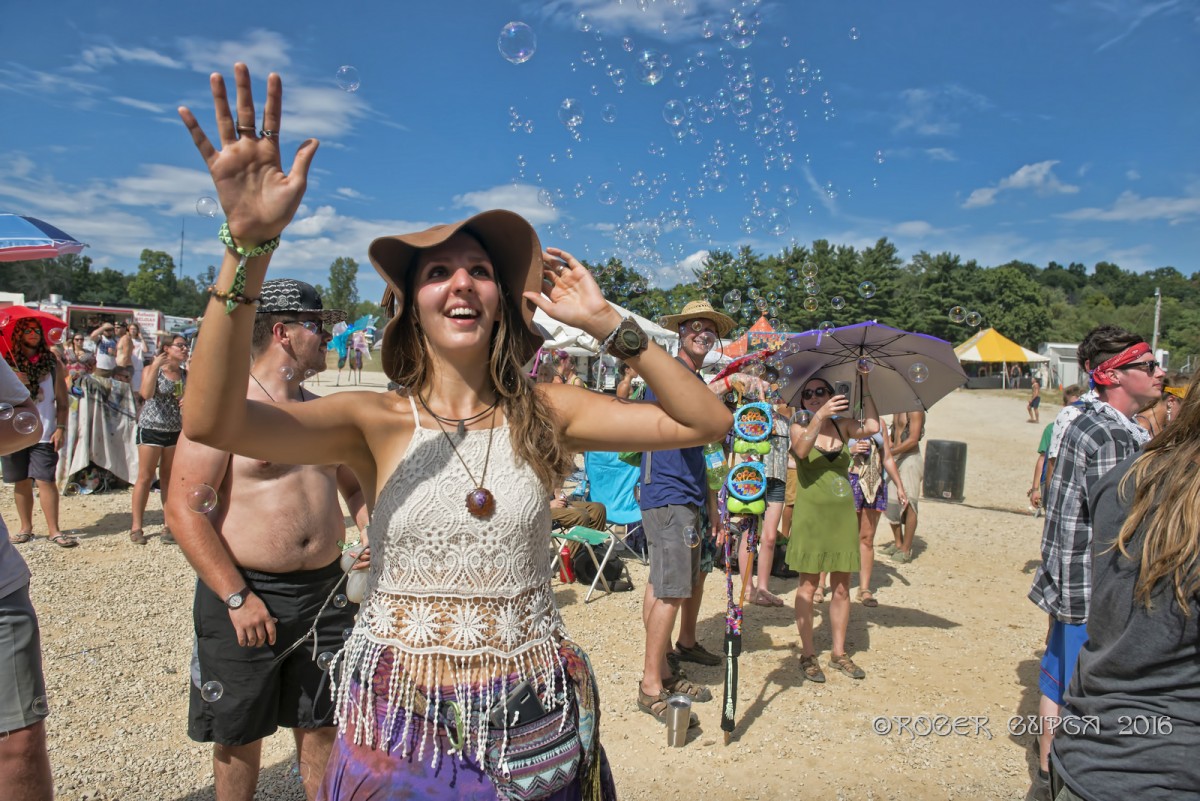 Another festival season has come and gone, and I couldn’t be more relieved. Now that I have time to myself at home I will spend most of my time reminiscing on the memories and good times that I had. I love music festivals, I love the art, and I love seeing all of my long lost friends that I only see on those special weekends. With that being said—Resonance Music and Arts Festival is always one of my favorite events of the season. It’s the anything goes time to go out with a BOOM kind of festival. With a killer line up year after year and attendance larger than Dark Star Jubilee and The Werk Out Music festival in just three short years. Theres no telling where Resonance is going…but I can assure you it is going to go far.

Elisha (the author), giving rides to friends in need.

After the first year of Resonance at Frontier Ranch, Essential Productions quickly moved the festival to Legend Valley in Thornville, Ohio. The valley is home to many different festivals year after year and I can honestly say that the move to the new venue was the best decision they could have made. With headlining artists Papadosio, appearances by Tycho, Dark Star Orchestra and two sets by Wookiefoot, Rising Appalachia, and a late night with Andy Frasco, attendance was sure to be high. As I have also noticed that tribute sets have also been a big thing in the festival scene this past summer leaving the line up with a Pink Floyd set by Dopapod, The Heavy Pets with a Beatles Tribute, and Yo Mama’s Big Fat Booty Band taking it back to the 90’s.

Day one started off hot—My first mission upon arriving was to find Taco and Elise and sing Taco the best happy birthday he would hear for at least an hour. As Litz was popping off and getting things grooving at the tent stage; the ladies of Rising Appalachia were preparing for the first of their two sets. As Trevor Hall sat in with them for a song the sun started to set and Papadosio prepared to take the stage. Dosio, surprised the crowd by announcing that their first set of the weekend would be a full PA set, and an intimate set it was. Followed by Trevor Hall, Manic Focus, and a Legend Valley favorite—Dark Star Orchestra. As the music ended at the main stage, everyone headed back to the tent stage for the Dopapod Pink Floyd Set. The tent was small and there were flow artists spinning fire in the back. The close quarters made it easy to connect with old friends and meet new ones making new memories to last a lifetime. Dopapod put on quite a laser show which had many people mesmerized as they played all of your favorite Pink Floyd tunes. Pigeons Playing Ping Pong, TAUK, Peridoni, and Vibe Street kept the tunes going well on into the morning.

As Rising Appalachia started off day two with an early afternoon set, Electric Orange Peel, a local Columbus band, kicked things off at the Woodlands Stage with epic guitar shreds and funky jams. TAUK surprised the crowd by covering a catchy tune from Willy Wonka, calling all Oompa Loompas to the stage to break out their dancing shoes. As Andy Frasco & The U.N. took the stage the crowd started to grow in anticipation and excitement to see what outrageous things Andy would come up with while he was on stage…as his performance at the festival last year was top notch. I stopped up at the VIP tent where Pigeons Playing Ping Pong were busy flipping flap jacks for VIP festival attendees. They called it “Flockers Flipping Flap Jacks” or “Pancakes with Pigeons” and a silly time it was. As Kalah Raela said it best, “how many Pigeons it takes to make a pancake.. the answer? All of them.” Afterwards it was time for some Wookiefoot, one of the most anticipated bands and artists of the entire weekend. Dopapod, another stellar set by Papadosio mixing in a little bit of Magreenery into the night, Pigeons, Desert Dwellers, Tycho, and an incredible Keller set with EOTO. The Heavy Pets and their Beatles tribute set kept the vibes high as music continued on into sunrise.

As Common Center started out the day on Saturday—the day went by with Strange Mechanics, Ample Parking, and Ernie Johnson From Detroit bringing the heat. As Peridoni started out the mid-evening the energy at Legend Valley started to reach an all time high as Pigeons Playing Ping Pong lead into a Radiohead Tribute set by none other than Consider The Source, while Greener Grounds got the jam moving in the Woodlands Productions tent. Wookiefoot lead onto the evening with their second set which at one point everyone involved with the making of Resonance and Essential Productions took the stage to give a big warming thank you to the crowd. A moment that has been said was one of the most emotional moments of the entire weekend for the energy and happiness that came projecting from the stage and onto the crowd was incredible. With the last minute switch from Shpongle to Kayla Scintilla being one of the best things to happen last minute at the festival sending festival goers into a bliss of happiness and shock by the incredible set put on by the artist. With the night getting young, Papadosio came back on stage for their final set of the weekend and blew everyone out of the way with high energy vibes and a look into the future of their music. Musical artists Emancipator, Yo Mama’s Big Fat Booty Band with their Hip Hop tribute set, Andy Frasco & The U.N., Earthcry held onto the night and kept things going with many surprises, and endless moments of laughter, Erothyme closed out the festival till sunrise.

With music being out of this world, and the unforgettable art installations from Illuminera Studios, an intention setting by Kristen Leigh and Brian Hockensmith, and the Symbiosis Gallery  colliding together with Share Your Cloud presenting the Heady Festy Clothing Swap—The more and more unforgettable memories I found myself making on my adventure at the Valley. For Resonance to be as big as it was this year in such a short period of time…I look forward to see what will happen through out the year for Essential Productions, and what will become of the future of this festival. 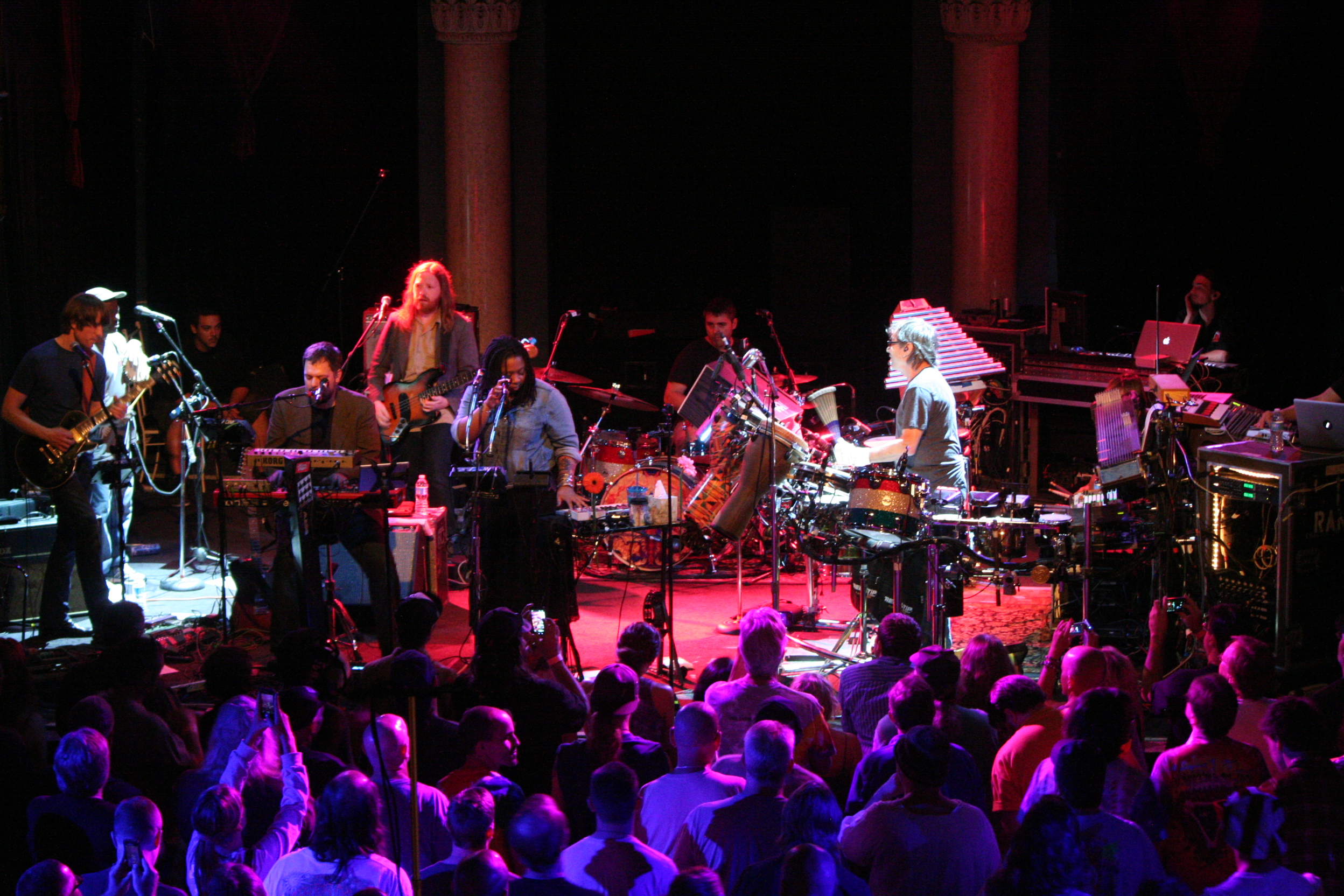 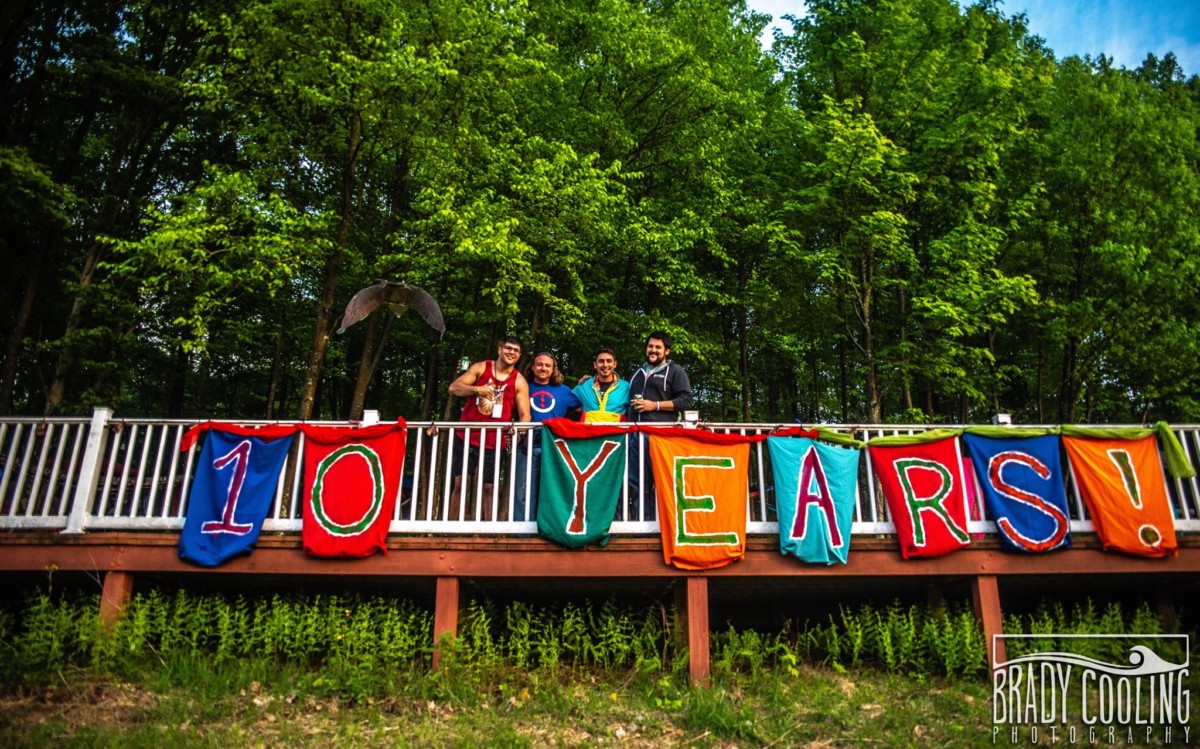 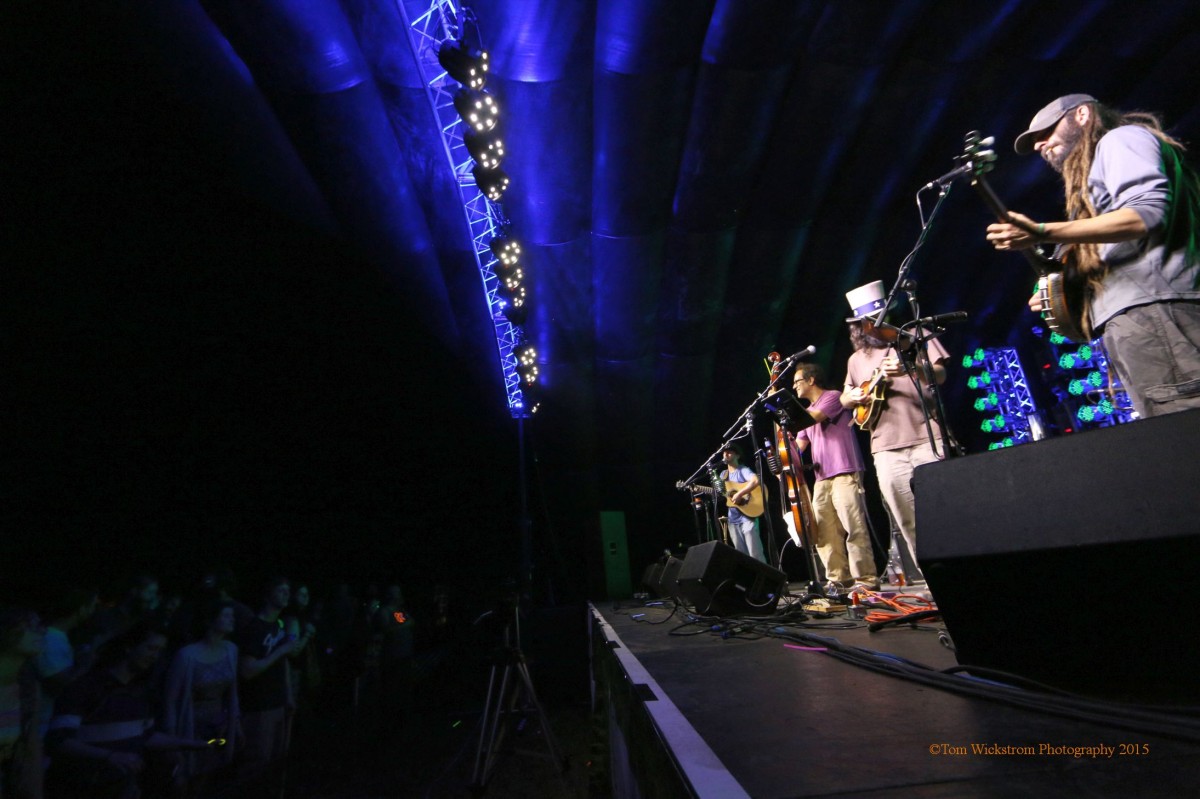