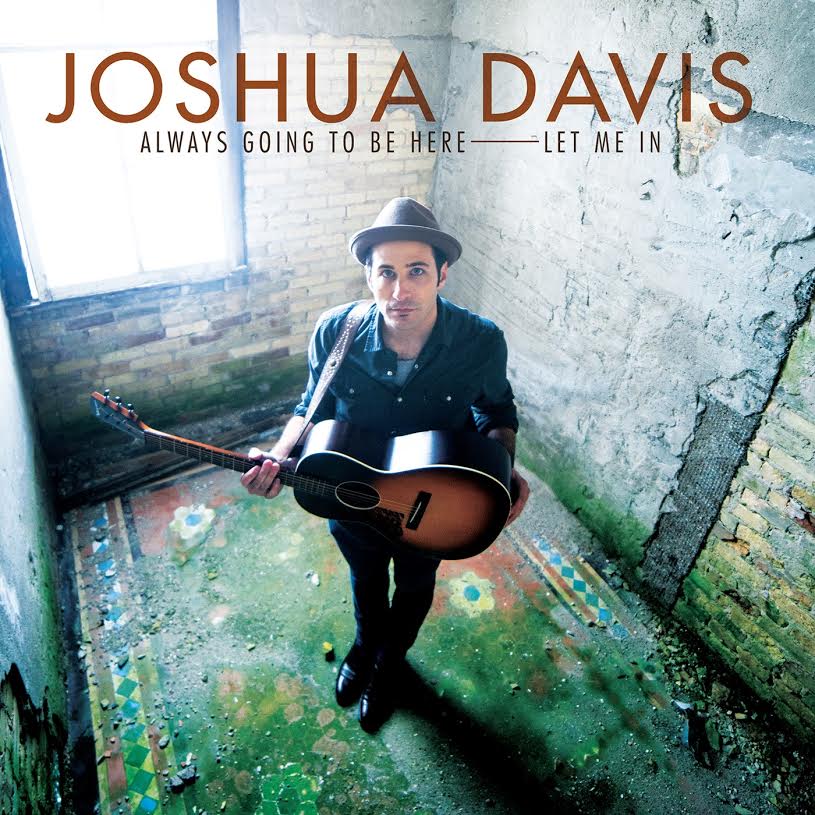 Michigan troubadour, Joshua Davis is releasing his first new music since making it to the final three contestants on NBC’s The Voice singing competition last year. Recorded in Ann Arbor, MI in November, the 7” single features two new originals, “Always Going to be Here” and “Let Me In.” Both vinyl and digital formats will be released to the public in April 2016, with pre-orders for the vinyl going live now.

“I wanted to release these songs on vinyl because it’s what we listen to at home,” Davis said. “Records force us to be more thoughtful about our music. You can’t just hit shuffle and go on cleaning the house, you’ve got to give it its own space.”

“These are love songs. They’re all heart. I wanted the production to be stripped down and allow that to shine through. I’m honored to be able to play and record with some of best musicians and people in the world. They make it easy.”

“After The Voice, it was such a joy to record again on my own terms. It was a joyful, fluid, organic process and I hope that comes through on the tracks.”

This 7” adds to an already large back catalogue, built from over fifteen years’ worth of writing, recording and touring. Dubbed, “the Michigan version of the Great American Songscape” (Chris Reitz, Elderly Instruments), his catalog is a seamless snapshot of American past and present.

During his time on The Voice, Davis placed numerous songs in iTunes top 10 and more impressively, broke barriers by becoming the first artist in eight seasons to perform an original song. From February through May, he lived between Traverse City and Los Angeles, appearing each week on the show.

The national spotlight has definitely raised his profile, but his music remains as true and as earnest as when he started playing live over a decade and a half ago. 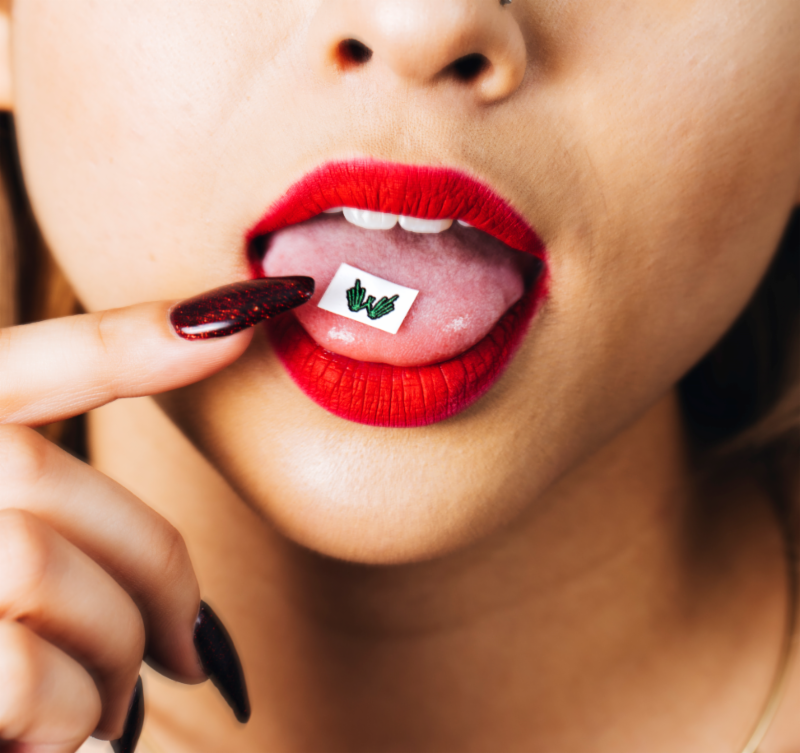 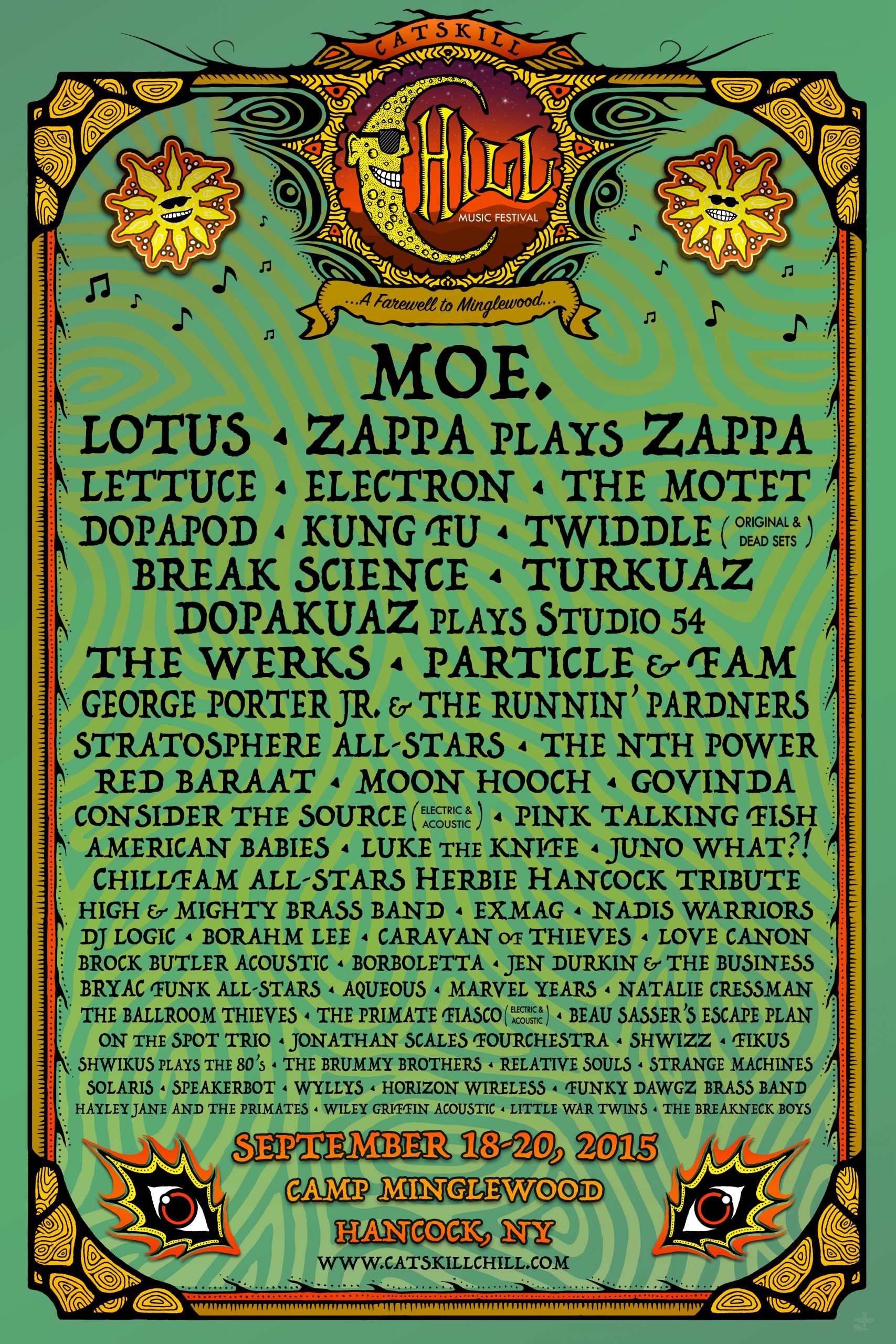 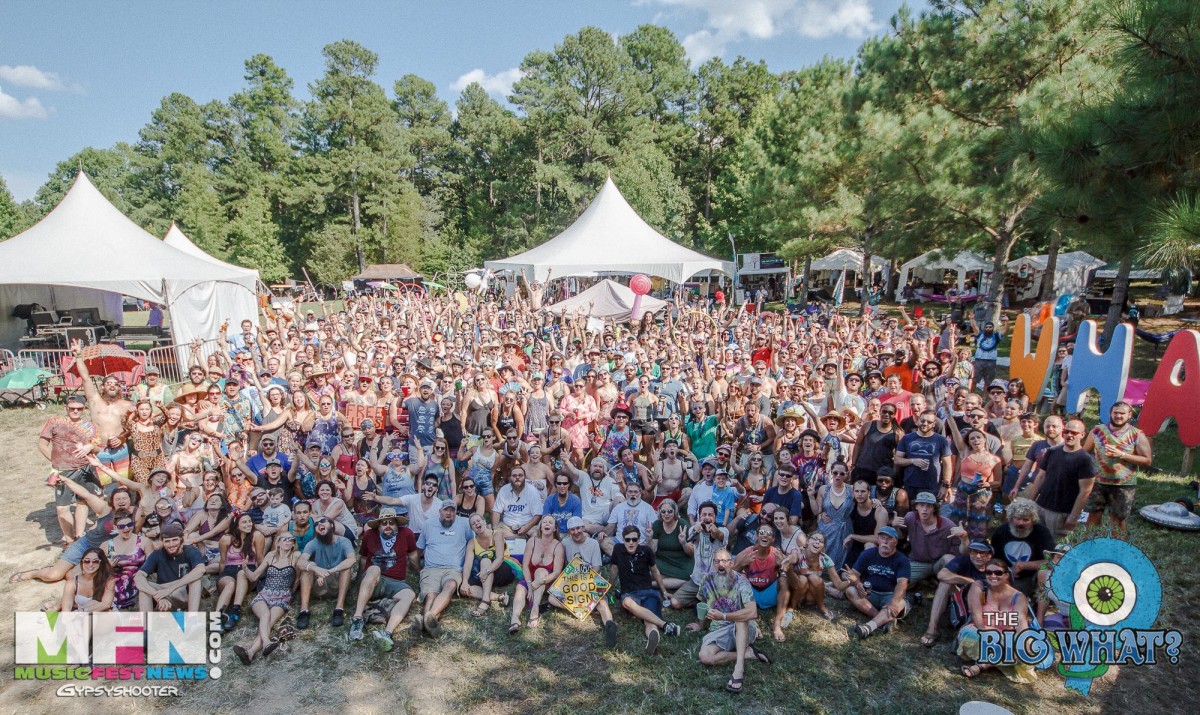