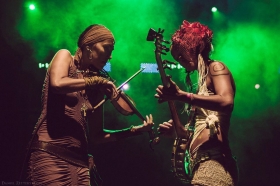 The soulful sisters of Rising Appalachia and their band have announced the Wider Circles Rail Tour in celebration of their forthcoming album release Wider Circles, due out on April 21st. The tour kicks off in New Orleans and winds its way by Amtrak train throughout the Southwest with stops in New Mexico, Arizona, and Texas. Following the Rail Tour, Rising Appalachia will continue to celebrate the release of their new album with dates throughout the Northeast in May including stops in New York, Portland, Northampton, and Philly (see full schedule below).

Present day troubadours Leah Song and Chloe Smith drew from a melting pot of genres when compiling the 15-track Wider Circles album. With influences of folk, soul, roots, world music, and poetry, the album showcases the alchemy of sibling harmonies paired with banjo and fiddle duets. Joined by full-time band members Biko Casini (world percussion) and David Brown (stand-up bass / baritone guitar), Wider Circles was inspired by folk standards and traditional hymns, old mountain odes, and activist anthems that pull equally from the swampy sounds of the bayou, the contemporary twang of the Appalachian mountains, and the beat of a global rhythm.  “The album is a deep reflection of the many influences and experiences we have intimately lived and have built our songs on,“ explains Leah. “Wider Circles is a subtle and powerful folk anthem.”

The album’s release also signifies a new chapter in Rising Appalachia’s “Slow Music Movement” approach to touring – an effort to promote sustainable touring practices and to be immersed in local communities. “It’s an effort to take the glitz and glam out of the music industry and bring performance back to its roots. A place where musicians are not just part of fast-paced entertainment, but instead influence the cultural shift as troubadours, activists, and catalysts of justice,” explains Leah. The ‘Slow Music Movement’ encourages musicians to try out ‘non-industry standard’ ways of bringing music into the world by “linking to local communities and staying with local friends; pursuing alternative venues for performances and supporting local businesses with farm-to-table hospitality; providing local non-profits at each show a platform to display information; exploring alternative methods of travel including train, bike, low impact vehicles, boat, horse, or simply focusing on regional touring; and encouraging concert goers to take in more than just the catharsis of the music.” 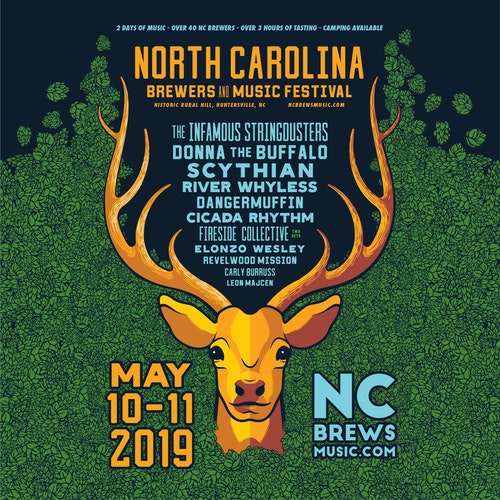 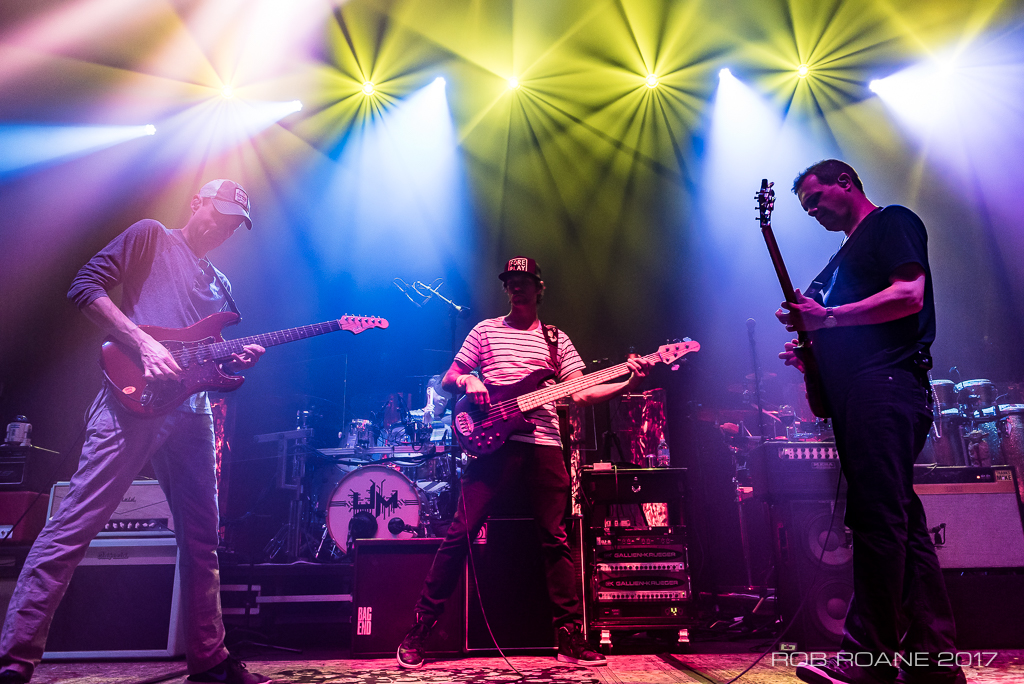 Show Review: Umphrey’s McGee and BIG Something at The Orpheum Theater, New Orleans, 4/21/17 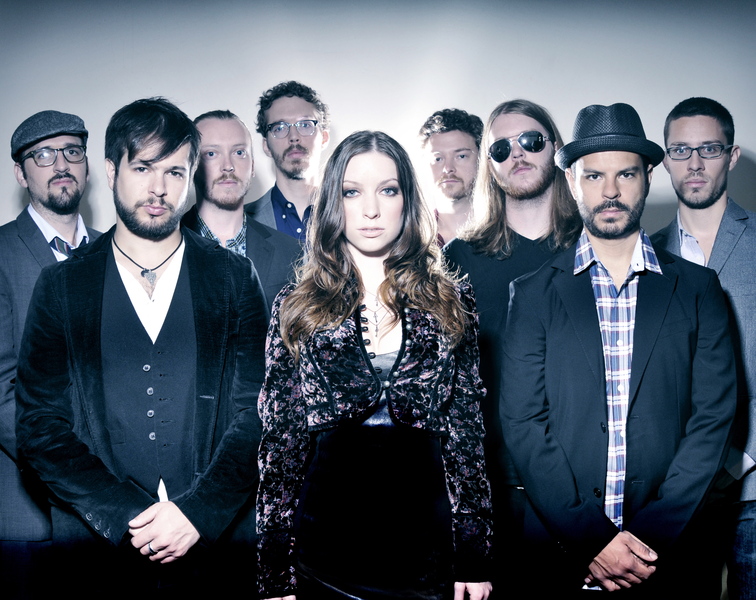