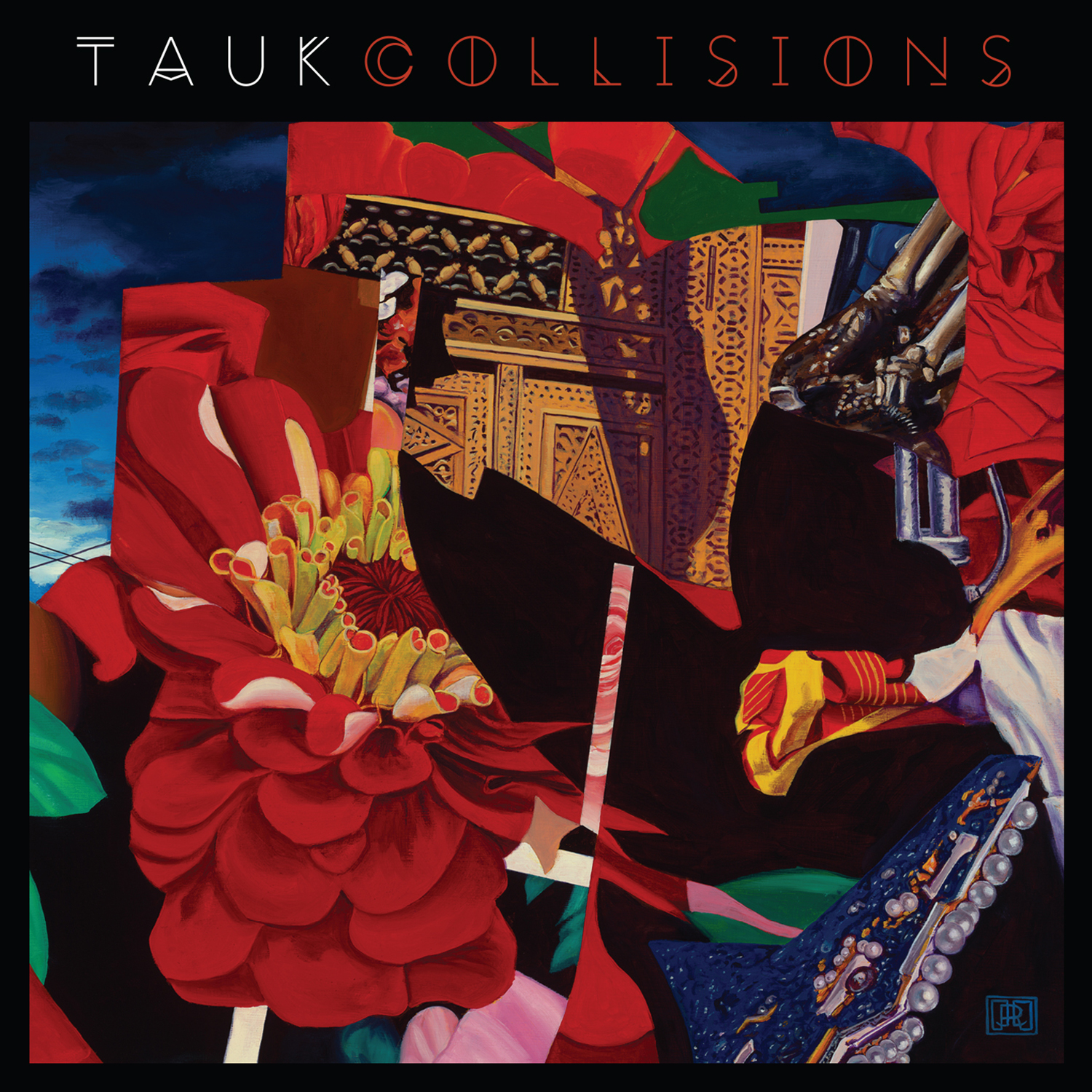 Tauk is an instrumentalist-driven rock fusion band comprised of four extremely talented members: Matt Jalbert on guitar, Charlie Dolan on bass, Alric (A.C.) Carter on the keyboard/ organ and Isaac Teel on drums. Their newest album, Collisions, is a testament to the band’s prodigious skill and does the best job possible at capturing the substance of their high-energy live performances.

Collisions is a ten song album that come across razor sharp. It is tastefully reserved for a band with such impressive chops and shows that each member has full command of their component instruments but keeps the bigger picture as their focus.

The album begins with “Friction,” a jam that introduces the recurring motif of ethnic vibes blended with American jam. This song sets the subtle global crossover that persists throughout the album. The first track smoothly transitions into “Sweet Revenge,” the second track of the album, which has a bit more of an upbeat feel to it and a swell mix of funk and progressive rock.

It was the band’s seventh track, “Tumbler,” that really captivated me. This song introduces a different taste to the album- until this point it has progressed with a darker sound, but “Tumbler” is bright with a lot of movement that paints imagery in your mind of new beginnings and flora blossoming around the listener. “Tumbler” gives you that new-love feeling that sends shivers down your spine.

“Collateral” is the last song on the album and it comes in hot! Powerful and heavy in the beginning, but as it moves along inspires the listener with the feeling of coming home. This song has a good amount of variety and keeps you on your toes through the duration.

From the jazzy energy in “Dusty Jacket” to the more heavily rock influenced “The Drop,” Tauk brings something to the table for everyone in the scene with Collisions. This album is not one to be missed! 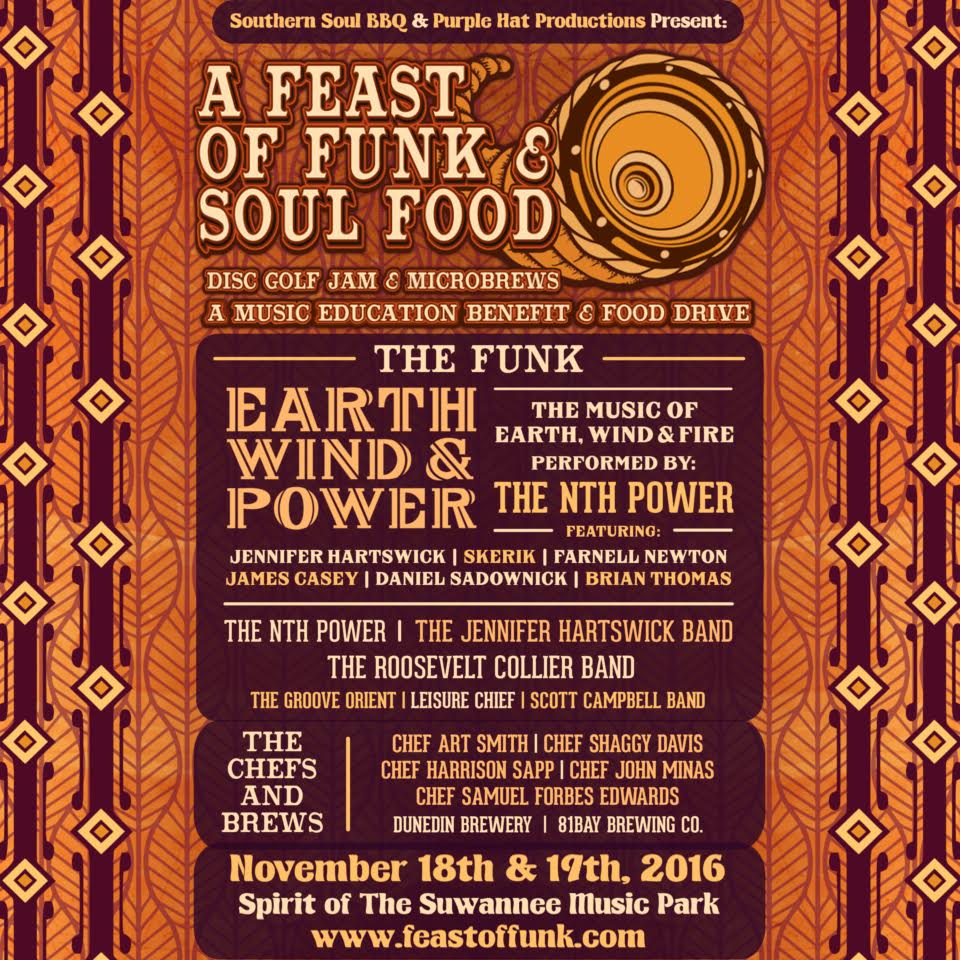 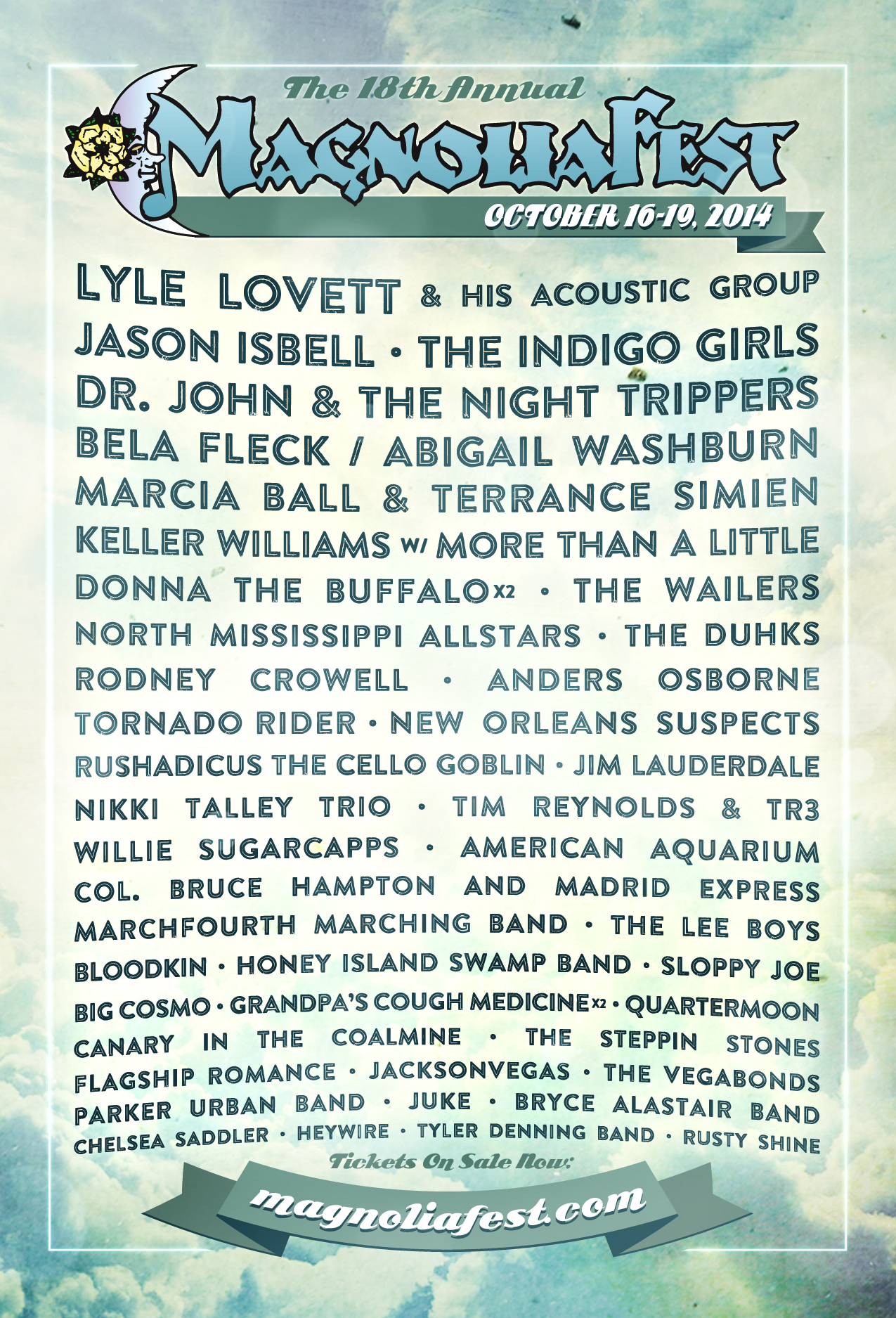