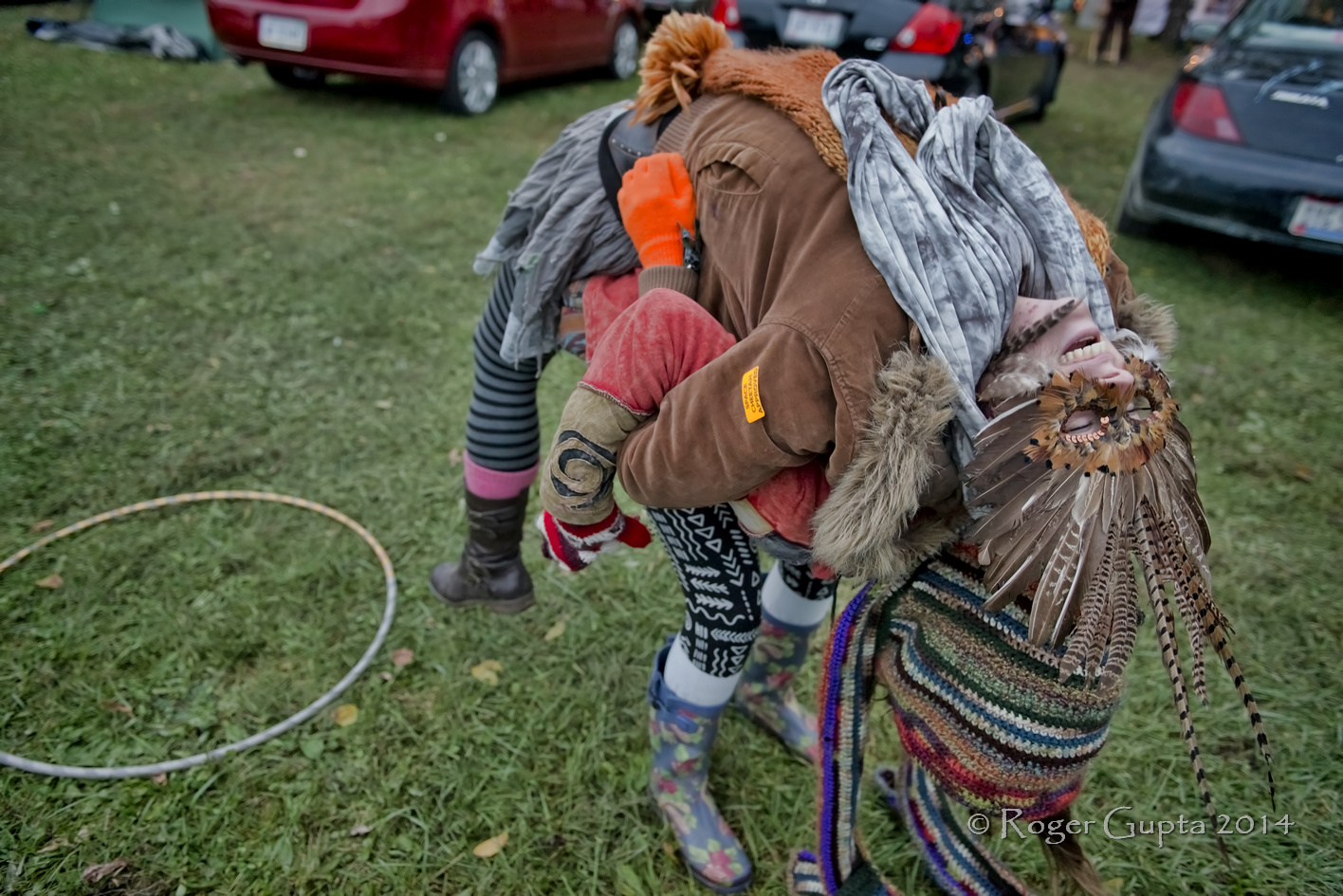 We’ve all been there, we’ve all seen it, the mudhippie, the spun out wook, the kid passed out in the middle of the field at 8 a.m. When someone has obviously raged too hard, slept too little, ate too much or not enough, drank too little or not enough, but definitely didn’t moderate their moderation. It is seen often in festival culture and dismissed too passively and too often.

This past summer the theme was a constant recurrence by Friday night around 10 p.m. The medical teams would inevitably start the long process of wrangling in the attendees that had too much too fast. From diabetics who had failed to properly manage their blood sugar, folks who were suffering from dehydration to flat out alcohol poisoning and drug overdoses.

This is a topic that few of us want to take the time to think on let alone speak openly about. Apathy hardly seems to be working though as the jam music culture has seemingly opened up a Pandora’s box of liabilities in recent years. What was at one time a relatively incident free festival season has become more of a constant stream of EMT’s into our main fields during the headliner’s set and left many feeling confused and even our beloved musicians onstage left feeling a little more empty about what is actually occurring.

I know this feels uncomfortable to discuss, as it should. Do any of us really want to take a look in the mirror and start asking hard questions about our behavior and the way our broken down consciousness has begun to tear apart the lives around us? After all, who needs the fun police, right? Unfortunately, our constant state of being unreasonable removes reason from the collective state of consciousness that we are all a part of. This isn’t about not having fun, but rather it is about making sure that everyone can continue to have fun.

It seems with each generation, the older folks look to the younger generation and say “kids these days” and the argument is most often dismissed by noting that the same is said of each generation. The truth however is that if each generation pushes the envelope and redefines the boundaries of fun and healthy, where does this leave the bar. At what point has health been overrun with expectations that fun comes from pushing the envelopes with drugs and alcohol leaving too many broken hearts, broken bones and worse yet, broken homes eventually leading to the loss of a culture that has existed for almost 50 years now. This has been evidenced in the EDM culture for the last twenty years, creating new federal laws inhibiting events and the total implosion of the culture multiple times since it’s inception.

Enter Moderation Movement within the Movement. A group started by Nicole Mase CFO of Paddy Whack Productions and supported by us here at Appalachian Jamwich. After Nicole found herself in a situation where not enough sleep was had and raging a little too hard got the best of her, she realized that nobody really talks about the dangers of too much party and not enough healthy. Two years ago I experienced the same phenomenon after 6 days of All Good followed by two days of work then heading back out to Gathering of the Vibes. By Friday of Vibes I found myself restricted to the air mattress in my tent due to a high fever and extreme fatigue. After 14 hours of steady rest and hydration, by 4 a.m. Saturday. I was up on my feet again dancing to Papadosio at the Green Vibes stage!

In a culture where “rage harder” is the benchmark for a successful weekend, is it a wonder that often we find ourselves in the aforementioned situation? When we are all inexplicably linked together through a network of consciousness is there any good that comes from this? In this case, the best thing that has come about is a more keen awareness and a movement which is gathering steam. While “rage less” doesn’t sound as endearing, it certainly offers the scene a much more stable future as well as a safer environment. The Moderation Movement within the Movement FB page actually states; “An action to bring awareness to moderation and taking care of yourself while experiencing this lifestyle of music and art”. This is our scene, this is our culture, it is high time (no pun intended) that we start taking care of it as well as ourselves.

When at a festival or show, take note of your brothers and sisters current state and be aware. Take the time to offer some water. It never ceases to amaze me how often people forget to hydrate. Take a break, go back to camp or hit up the food vendors. Your body is a great generator of energy, but like all generators it requires fuel. Lastly, know when to say when. While there is some truth to the saying “ better to ask for forgiveness than for permission”, do you really want to be that guy/girl that all of your friends talk about in the following weeks? Or worse, do you really want to wake up in the hospital strapped to a gurney with shiny new bracelets?

So be on the lookout for Moderation Movement merchandise. Nicole will be creating pins, hats and shirts for both giving away as well as for sale to help support the cause. Remember you can’t have music without movement… but first, get some sleep. 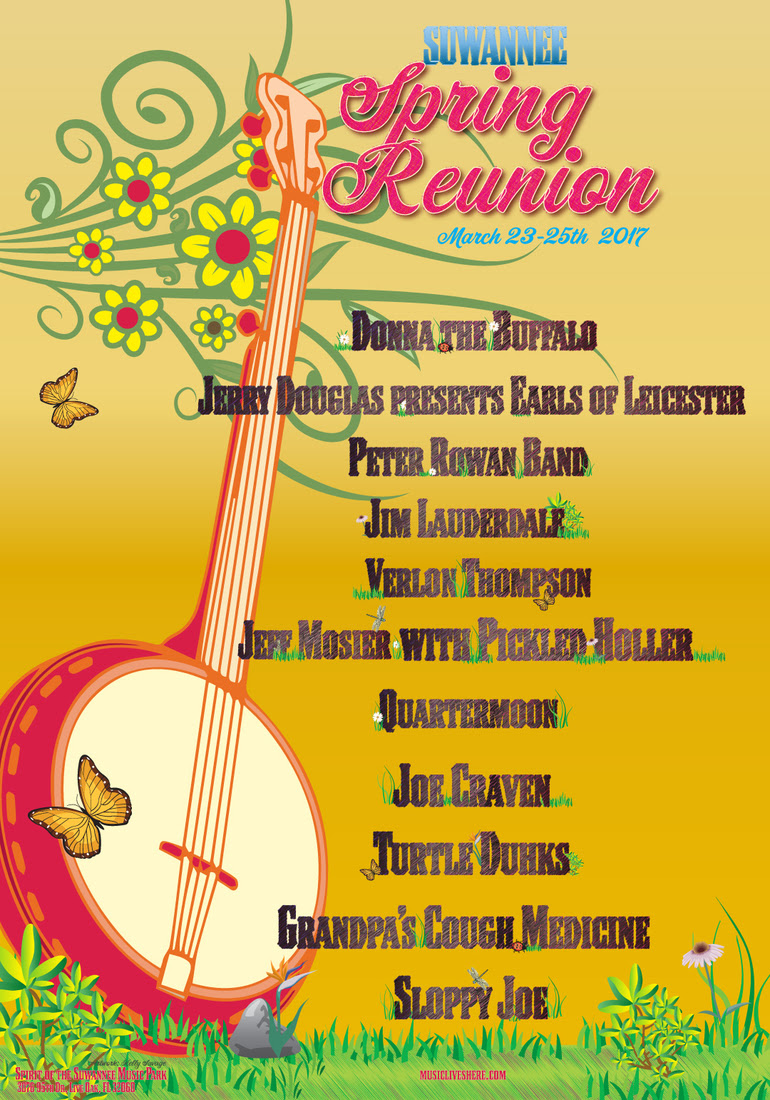 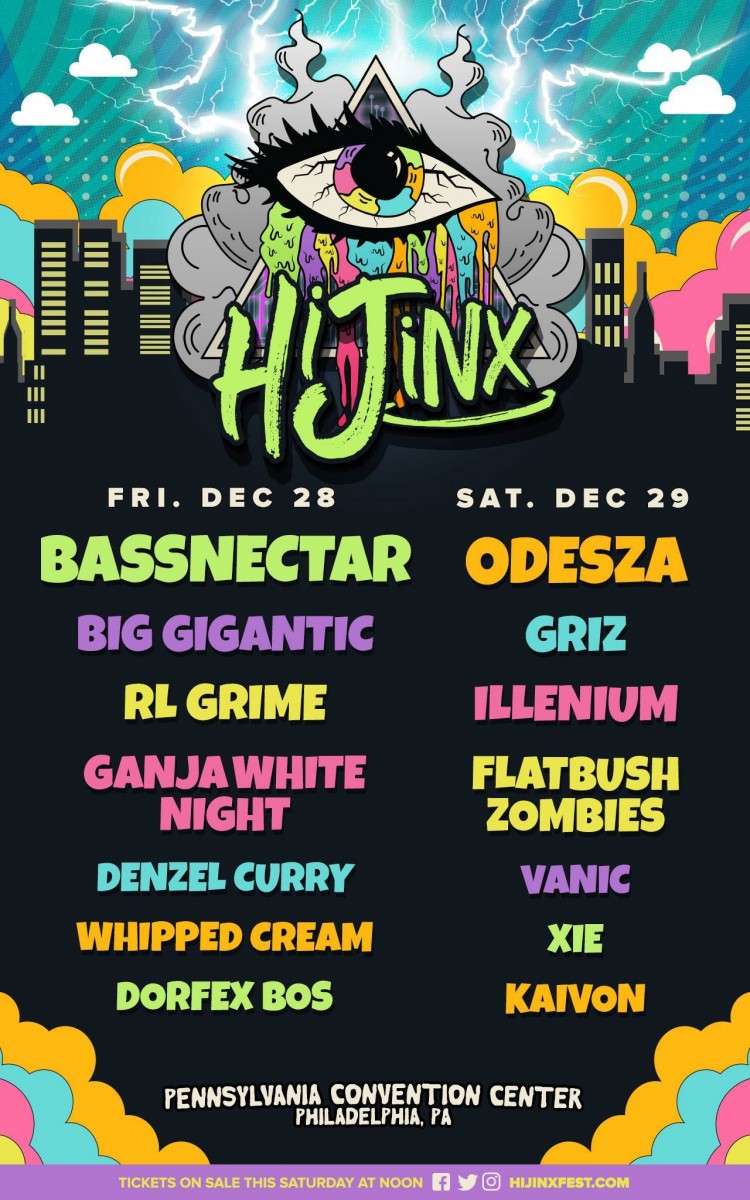 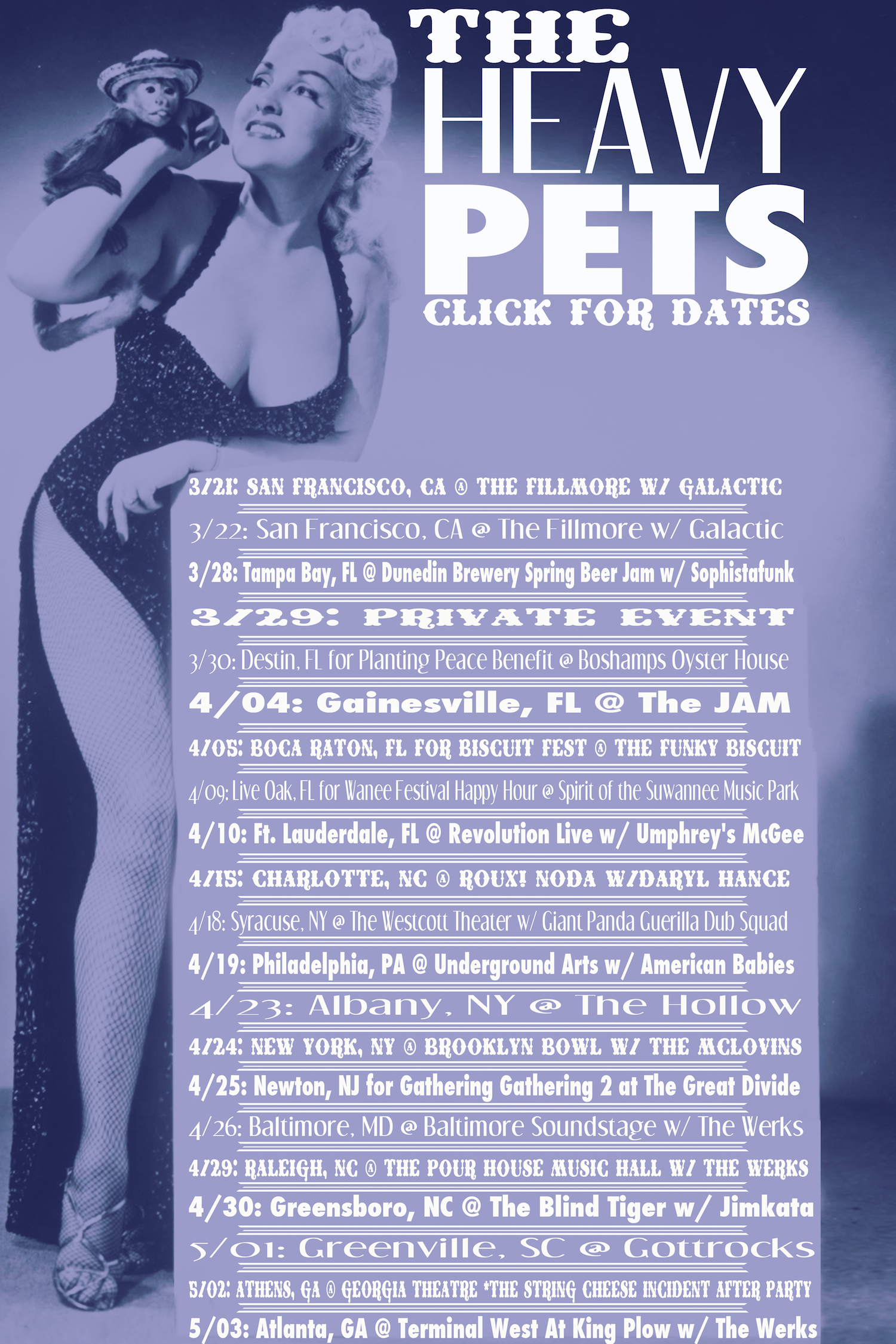