Denver, CO – American reggae music pioneers, John Brown’s Body have announced dates for their upcoming spring tour. The ‘future roots’ band will begin this tour in Colorado at the Belly Up in Aspen and will continue on to Steamboat Springs, Denver, Frisco and Telluride.  The band will then jump aboard with Reggae act, Easy Star All-Stars for a mini-tour through Madison, Chicago, Cleveland, and Toronto before heading east to conclude spring tour with stops in Brooklyn, Syracuse, Baltimore and DC, then wrapping it up at The Haunt in Ithaca, NY.
John Brown’s Body recently completed their winter tour which started in the Northeast in Portland, Maine and extended along the East Coast.  The band had a very memorable 2013.  Highlights include Summer Camp Music Festival in Chillicothe, IL, The String Cheese Incident’s Horning’s Hideout in North Plains, OR, and a three-night run in Philadelphia, Baltimore and New York with Groundation.  The group closed out 2013 with a successful California tour alongside Stick Figure and Alific in November.
The band will be on the road in support of their recent release, Kings and Queens, which debuted #1 on Billboard, iTunes and Amazon Reggae charts in April 2013. Kings And Queens is a synthesis of every aspect of John Brown’s Body’s storied career. After nearly two decades in the spotlight, this pioneering band has crafted their ultimate composition by weaving together the inspirational styles from which they learned that creates a unique sound that is solely JBB.
For ticketing and tour information and all other details on John Brown’s Body please visit their website: www.johnbrownsbody.com.
Upcoming Tour Dates:
April 19, 2014- Brooklyn Bowl- Brooklyn, NY#
April 20, 2014- Westcott Theater – Syracuse, NY
April 24, 2014- The 8×10- Baltimore, MD
April 25, 2014- Gypsy Sally’s- Washington, DC
April 26, 2014- The Haunt- Ithaca, NY
*with See-I 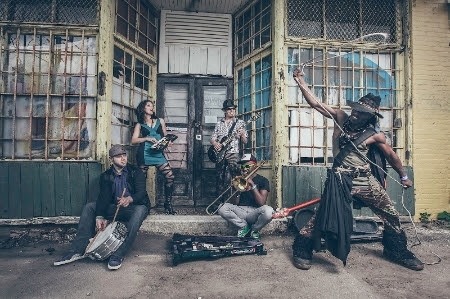 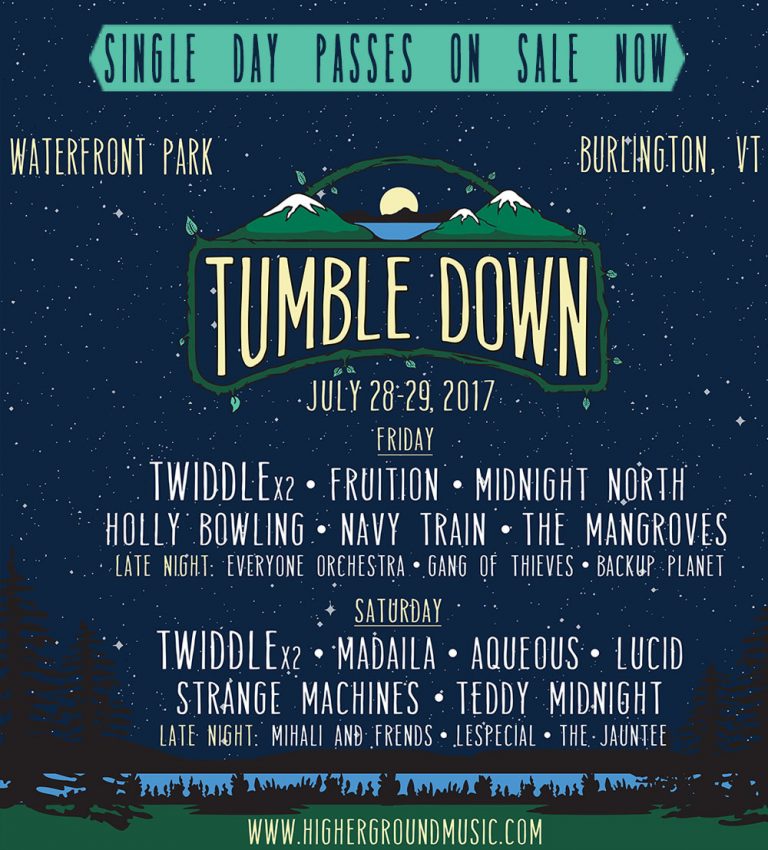 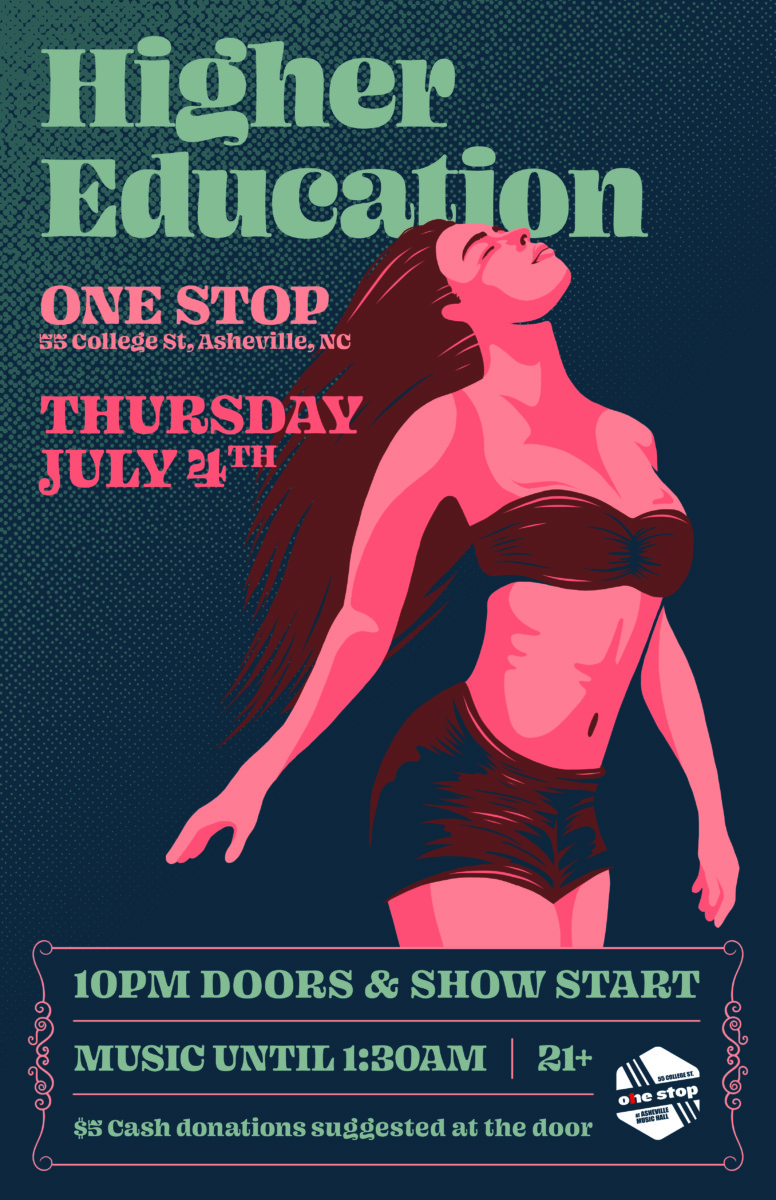 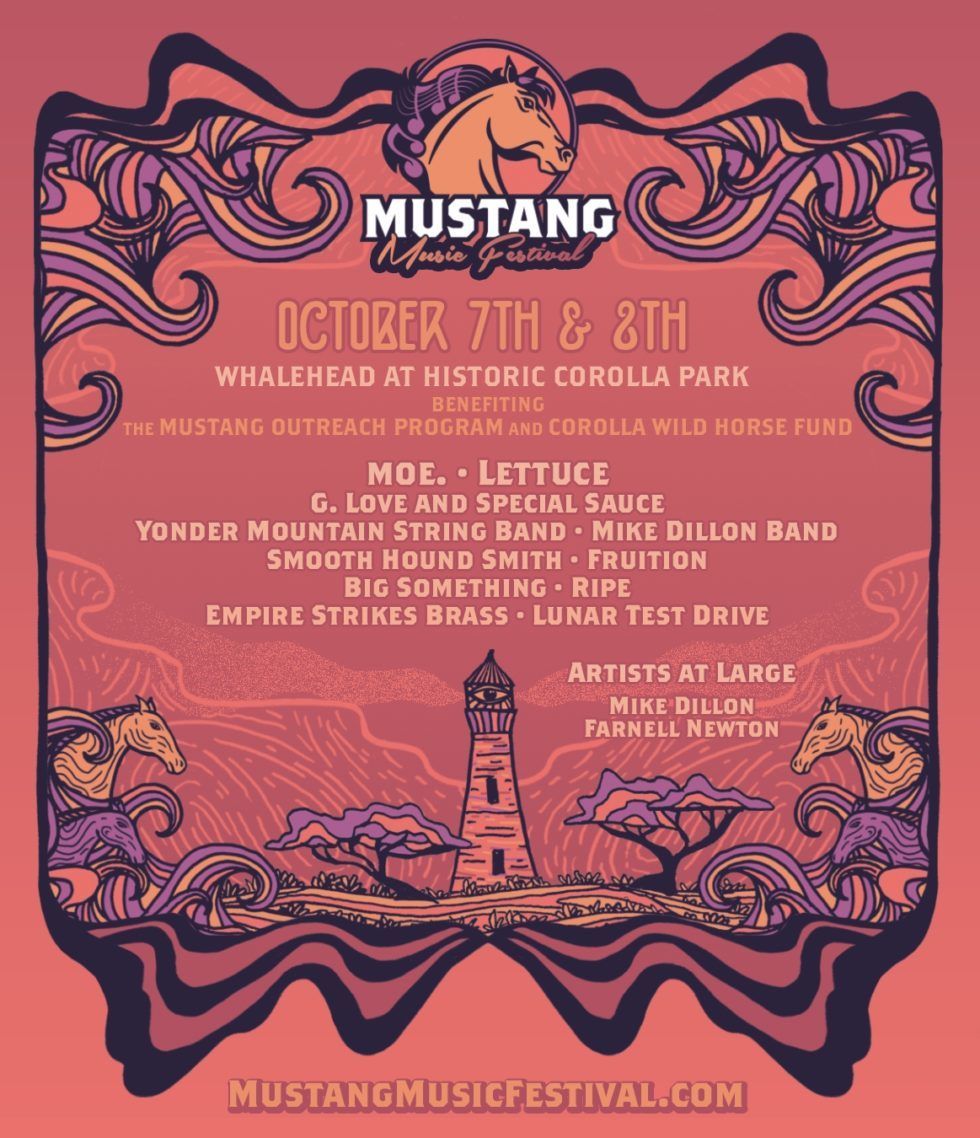