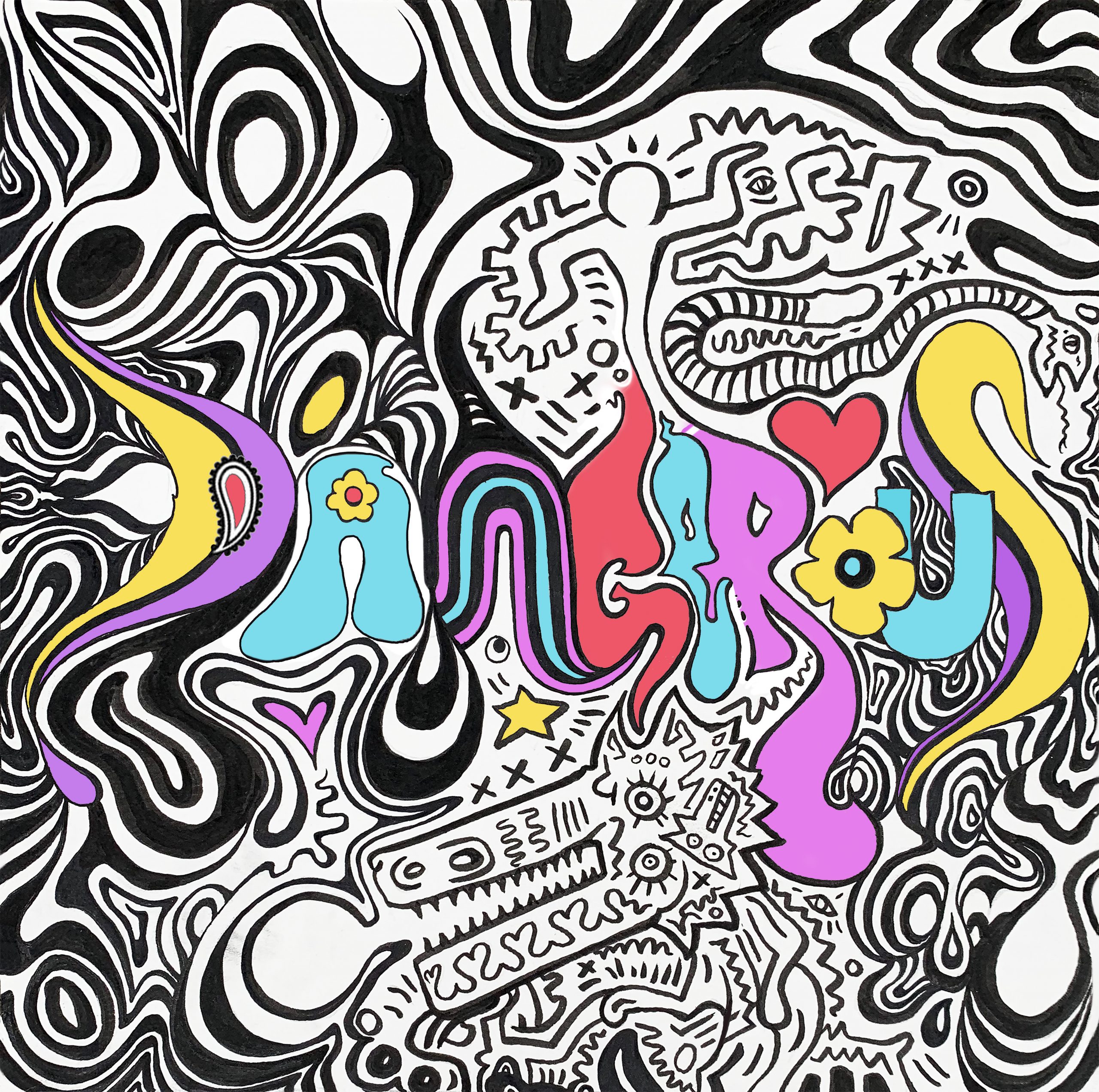 West End Blend is a band to watch–their silky smooth funk and soul has been lighting up venues all over the East Coast and we are just waiting for them to blow up big.  I think 2020 might be their year, especially now that they are with Madison House, and their new single “Dangerous” just released yesterday December 17, 2019, is some funky fire.  The band released their last full length album in 2015 and plans to release their second full length album next year, marking another milestone in 2020.

The single was recorded entirely at Funkhaus Music in Hartford, which is owned and operated by West End Blend keyboard player Paul Phillippone, who self-produced the track. Mixing was done by Brendan Morawski and mastering was done by Adam Grover at Sterling Sound.

Vocalist Erica T. Bryan had this to say about the lyrical inspiration: “‘Dangerous’ is an important message, written with love and respect, about love and respect. It’s addressed to not just West End Blend audiences, but people everywhere as a reminder that we need to look out for one another. And sometimes that means giving others the space they need to be comfortable and independent. Other times it means stepping in and speaking up when a situation just doesn’t seem right. I wrote this from the perspective of someone in a one-to-one relationship, but it applies to many. Just open your eyes and ears, and respect the people around you. There’s a reason this subject has garnered so much attention lately, but the concept isn’t new. Exercise a little empathy. That’s what it really comes down to.”

West End Blend starts their Winter Tour at Brighton Music Hall in Boston, MA, this Friday December 20, 2019, and will continue into 2020 at venues all over the Northeast including Flour City Station in Rochester, NY, and The Picklebarrel in Killington, VT.  Take a peep at their Winter Tour schedule below and stay in touch with them on their Facebook. 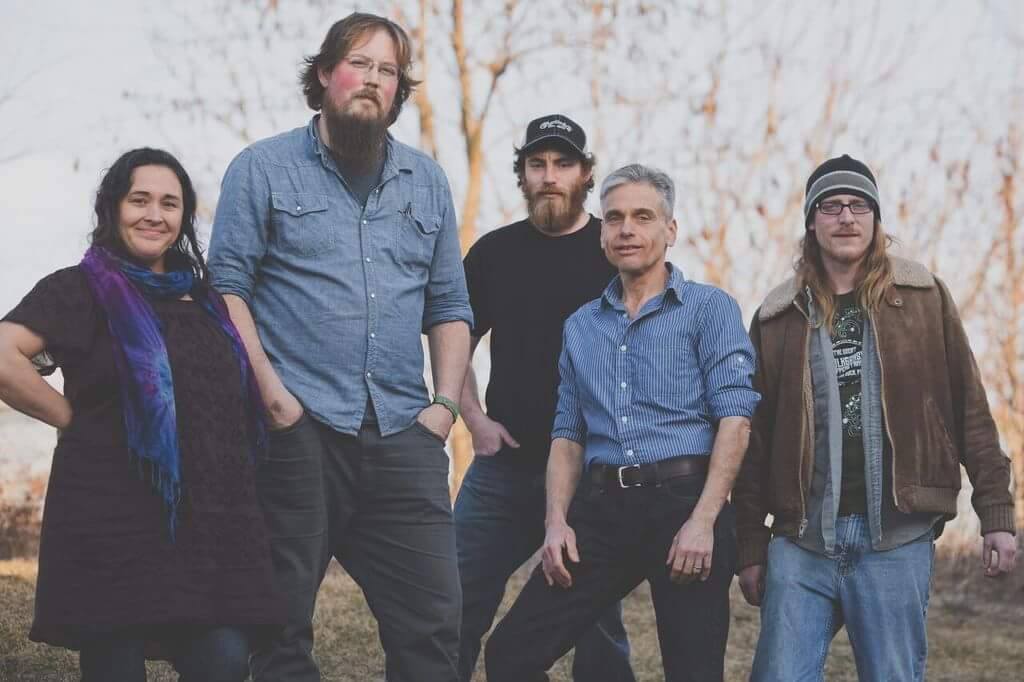 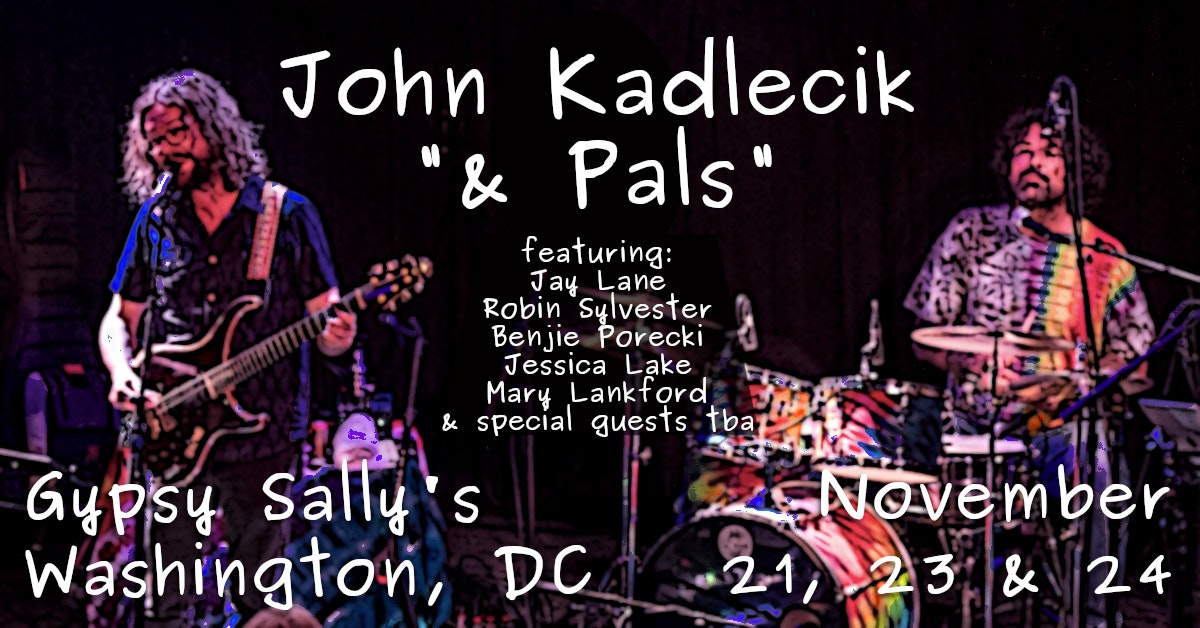