Boulder – The Jauntee are getting ready to embark on a 30-date nation-wide tour that has the improvisational band on the road through the end of June. They’ll be returning to some staple markets, including stops in their former hometowns of Gettysburg and Boston, and a two-night run in Cincinnati. They’ll also be making several festival appearances throughout the tour, including their tour kick-off show at TheBigWonderful, Beanstalk, and ARISE. This will be The Jauntee’s second tour back to the east coast since their 2017 move to Colorado.

The tour begins at Denver’s TheBigWonderful festival on May 5th, when The Jauntee will actually play a second show that night as an official Leftover Salmon/Phil Lesh Red Rocks afterparty. May 10th the band plays the Aggie Theatre with Ghost Light before heading south across Texas, making a one-night appearance in Tampa, and then hitting all the southeastern states: GA, TN, SC, NC, finishing it up with 3 nights in VA. They head north by June 6th to make a stop at the legendary 8×10 in Baltimore before 3 more dates in PA, have a quick drive up to Nectar’s in Burlington before hitting Boston for their return to Middle East Downstairs. New York City will have The Jauntee at DROM, they’ll make a stop in Pittsburgh and Columbus before their 2-night stand at Octave in Cincinnati. This leg of their summer plans ends with Arise on August 3rd, but look out for more announcements coming soon.

Hailing from Boston and as graduates of Berklee School of Music, The Jauntee have solidified a dedicated following through playing staple venues across the country and several national festivals including Catskill Chill, Disc Jam, Peach Fest and more. The band is perhaps more widely recognized for their relentless and extensive touring schedule which has resulted in sold out shows on the East Coast, across the Midwest, and as far West as Colorado. A focus on live improvisation, setlist variety, and musical exploration means every show is different from the last, truly making The Jauntee a live act to see again and again.

Drawing influence from a wide variety of acts, The Jauntee’s improvisational landscape spans multiple genres, from rock and jazz all the way to bluegrass, psychedelic, and ambient. Their willingness to explore genres, abandon all song structure, and dive into ‘the weird’ sets them apart from the average upcoming jam band. They aim to push the boundaries of improvisation, embrace the moment and engage the audience. With a quickly growing loyal fanbase, an ever-expanding song catalog and an inclination for open ended improvisation, The Jauntee promises to deliver a unique experience.

“This is the kind of album that made me fall in love with music.”
-Joe Holt, Musicbox Pete, on ‘Excelsior’ 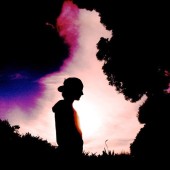 Billy Strings Brings His Bluegrass Across The World 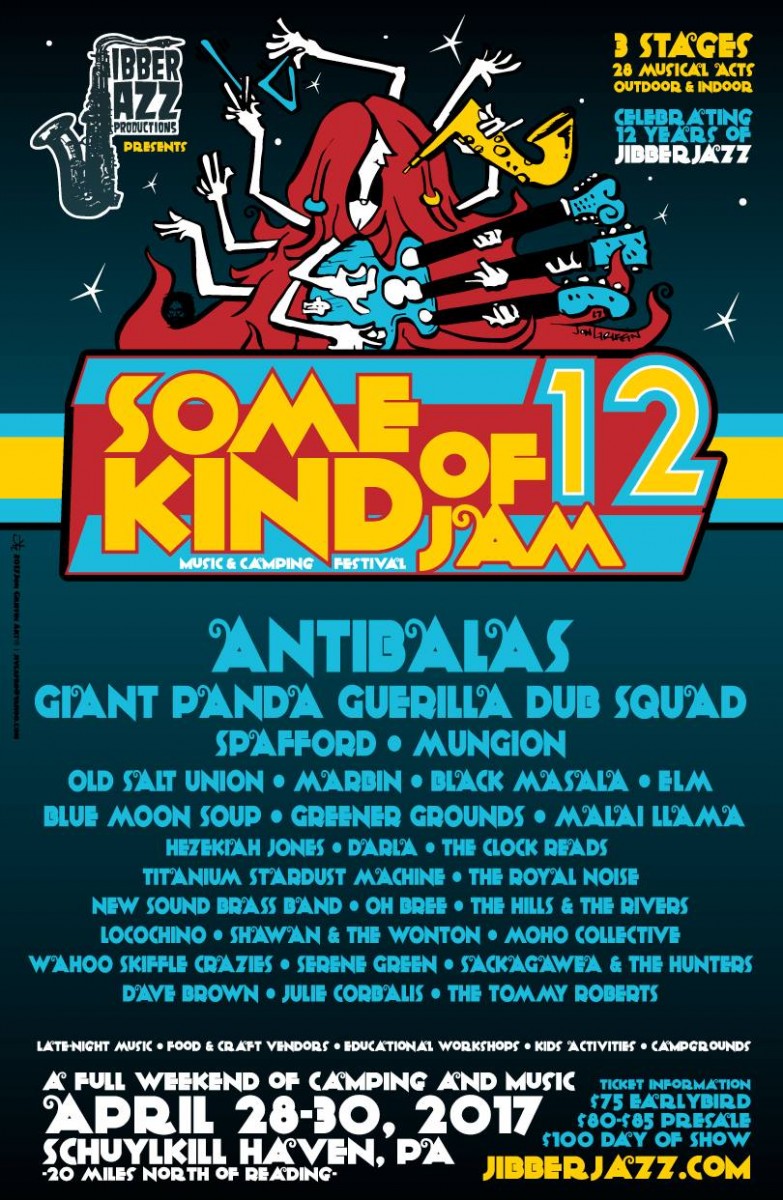 Preview: Some Kind of Jam 12 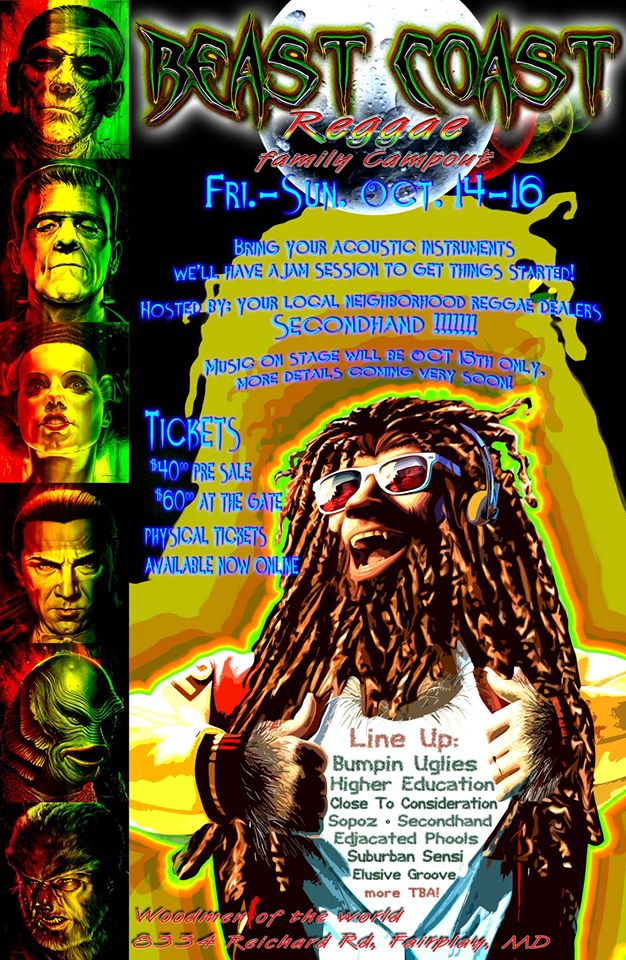 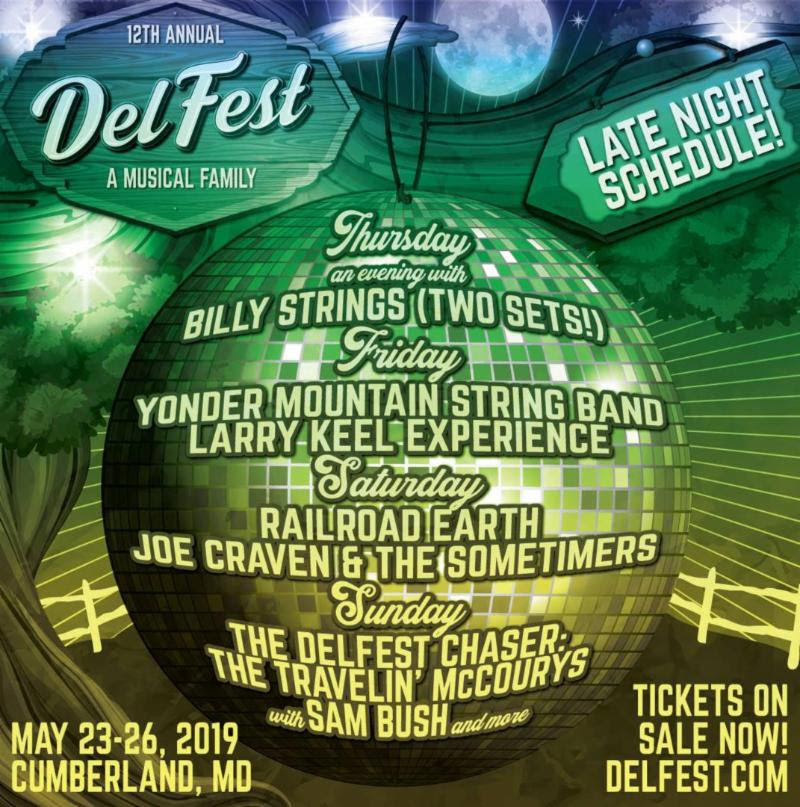