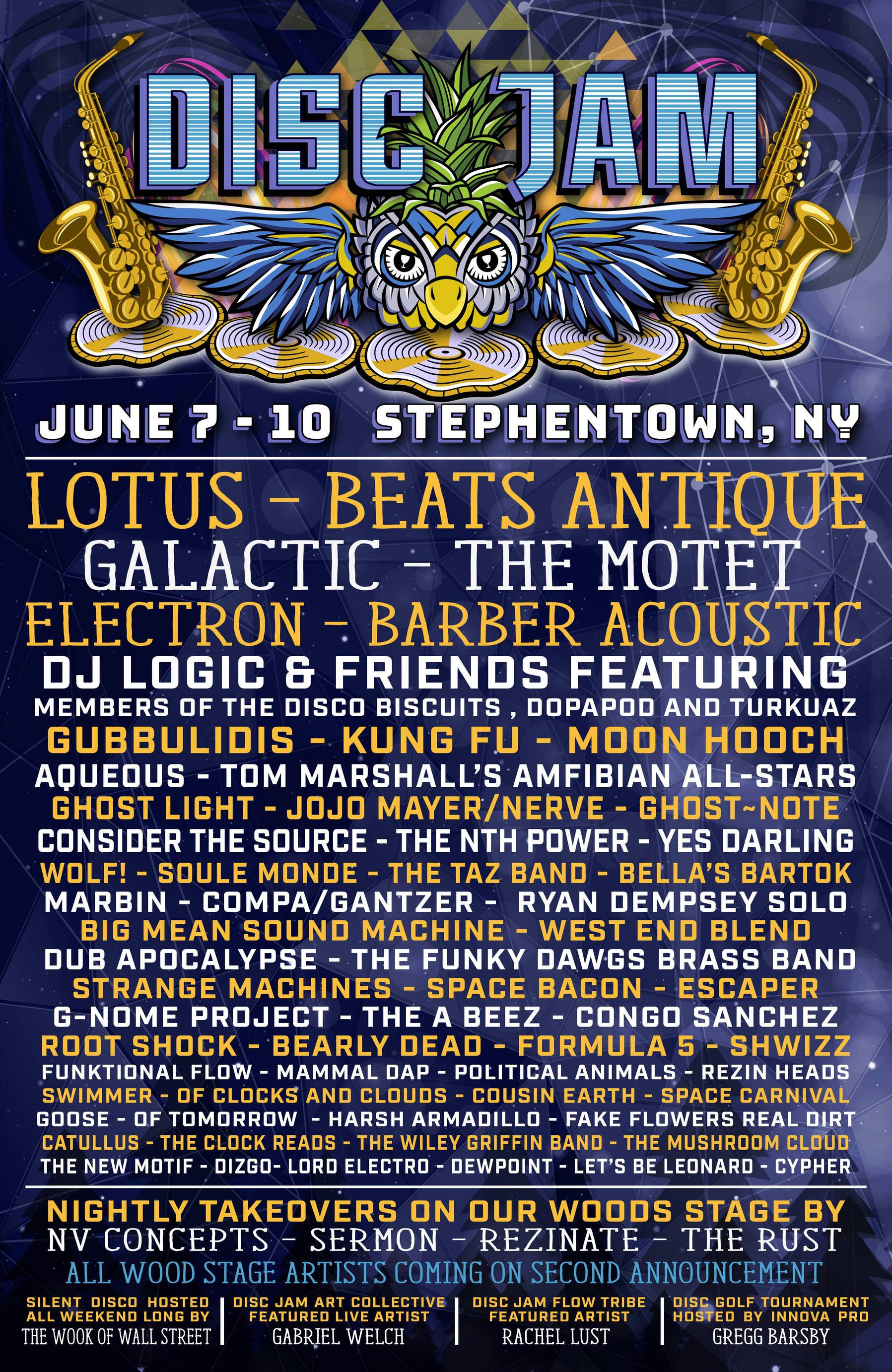 Owner and Founder Tony Scavone says of this year’s lineup, “We’ve spent the entire off-season trying to come up with a festival experience that could one-up the magic we conjured last year. I think what we have in store for 2018 will set the bar so high for next year, I’m already getting nervous thinking about how we’ll top this in 2019.” In their 4th consecutive year at Gardner’s Farm, after moving the festival from Central Massachusetts where it began in 2011, Disc Jam has found a venue that feels like home. Scavone shares, “I truly believe that we have been blessed with the perfect festival grounds, beautiful grass beneath our feet, surrounded by rolling hills with picturesque views in all directions.”

As the name Disc Jam would imply, this 4 day event features the fast growing sport of disc golf and festival grounds hold a 27-hole disc golf course on site. Disc Golf Tournaments for men and women are held throughout the weekend, with cash and prizes from Innova Disc Golf going to the top finishers. Playing at least a round is a must for Disc Jam enthusiasts and the course encourages both the avid and first timer players to try their hand on the course, all at no additional cost to play (outside of tournaments) with discs provided free of charge for those interested in playing.Going in style is easy as VIP packages include options for either hotel or condo style rooms at the beautiful Jiminy Peak Ski resort just 5 minutes from the venue. On top of the off-site accommodations, the event offers VIP camping areas and a VIP lounge sponsored by Lagunitas Brewing Company, which includes complimentary beer to anyone 21 years or older.  A variety of activities and workshops are a big attraction for Disc Jam, including flow art workshops, daily yoga sessions, interactive music and art amidst the festival grounds, plus craft and art vending that help make Disc Jam create a unique and memorable experience for both new and returning fans. Music can be found on twin Main stages, ensuring nonstop music well into the night along with the massive Tent stage and a Woods stage that features nightly takeovers by NV Concepts, Rezinate, Sermon, and The Rust featuring some of the top names in bass and house music. The Wook of Wall Street will be hosting a nightly Silent Disco Party lasting until sunrise.

Tickets on sale NOW at http://discjammusicfestival.com 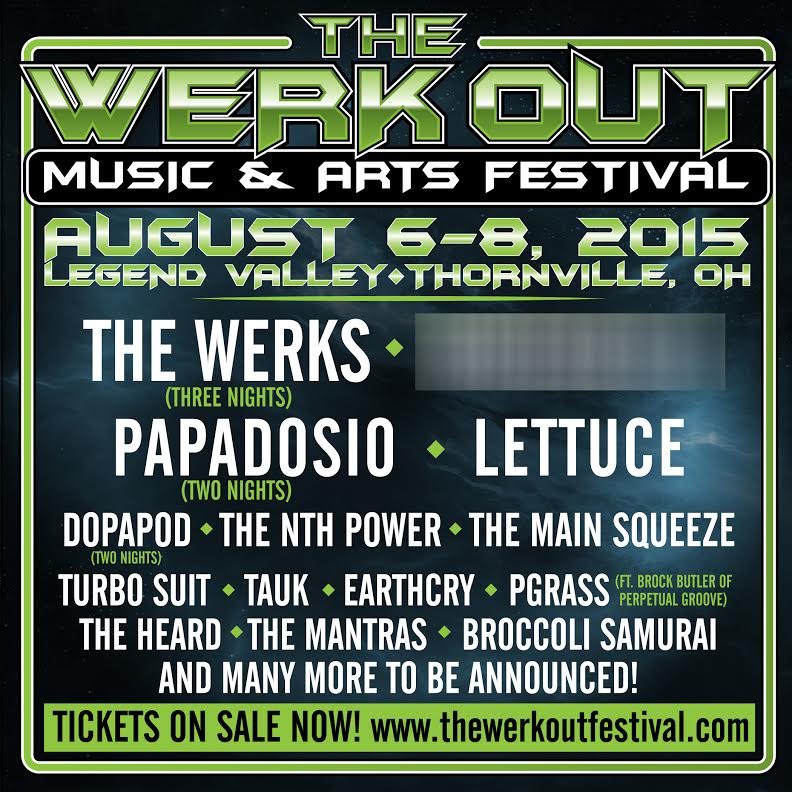 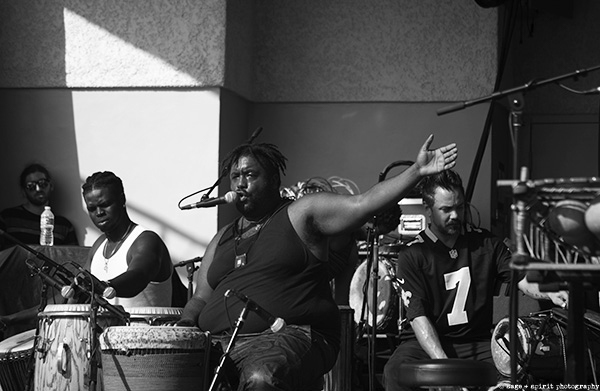