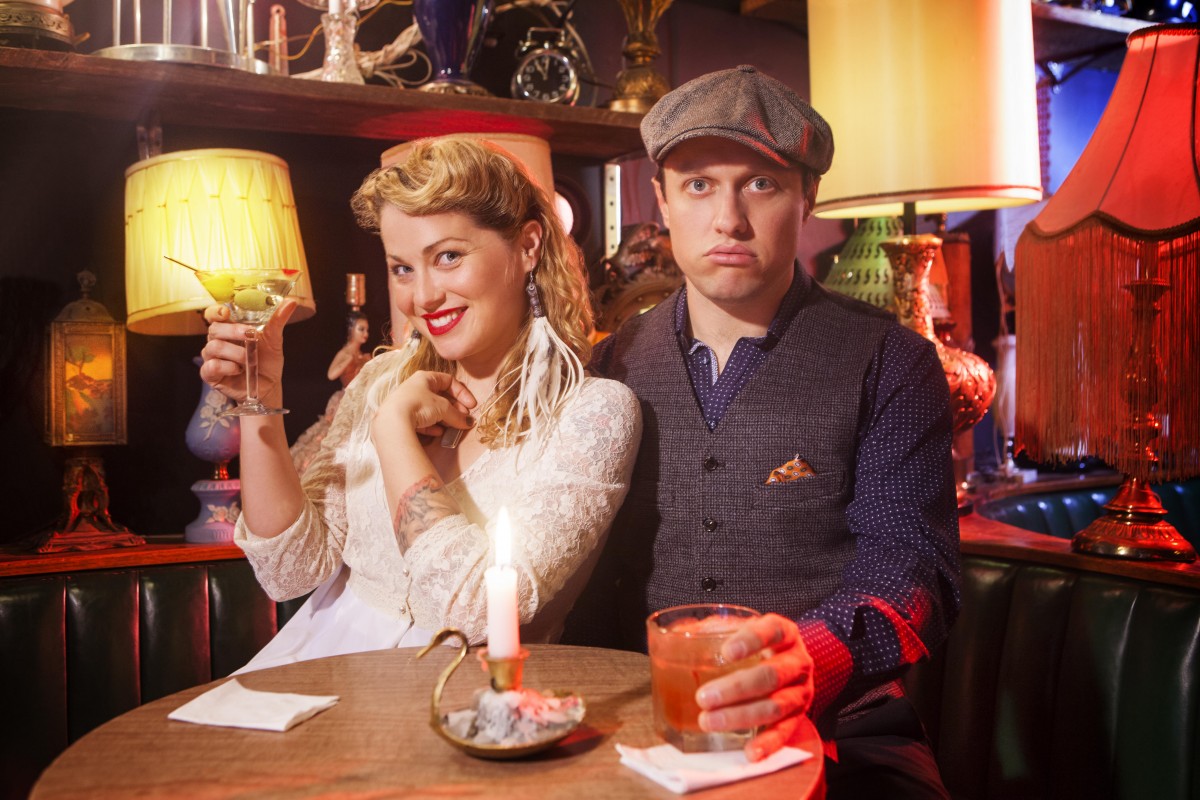 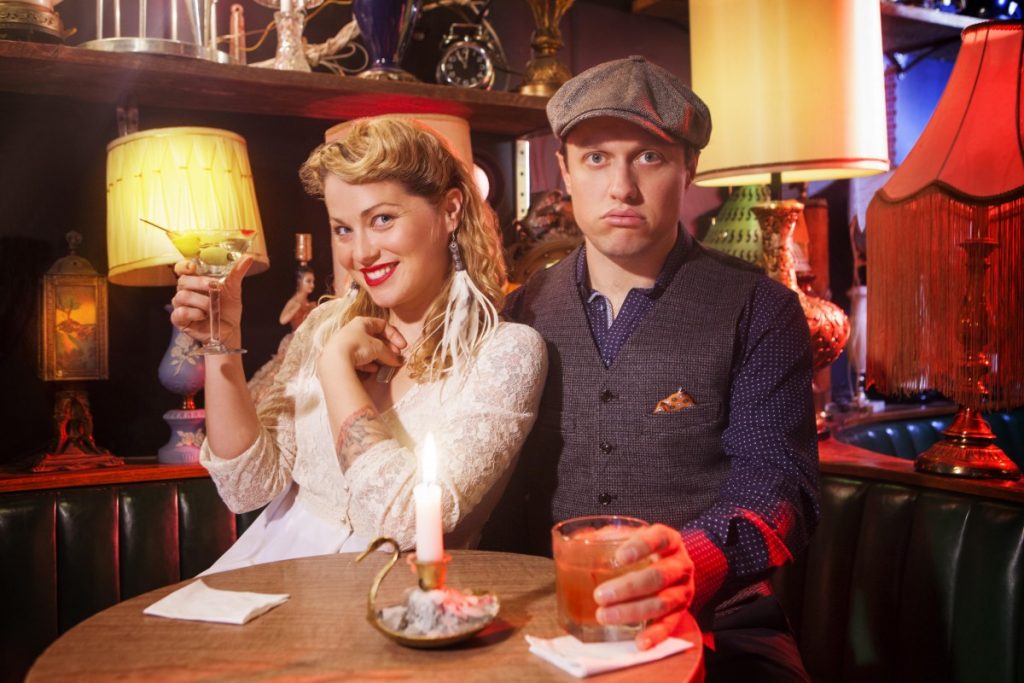 Yes Darling is a new musical duo featuring Ryan Montbleau and Hayley Jane.  They are a couple…of people who sing songs about love and lust and battle and cars and mothers and barbecue and money and other things.

The duo is currently recording their debut album, which is set to be released on Valentines Day and will be celebrating with a run of live performances through the Northeast in the month of February.

In an effort to raise funds to complete the album’s production, Yes Darling has launched a PledgeMusic campaign for fans to support the release of the album. The duo is offering a wide array of autographed items, limited edition merchandise and experiences like backstage meet and greets, Valentine’s gifts and “Online Couples Therapy” hosted by Ryan and Hayley.

Throughout their PledgeMusic campaign, Yes Darling will bring fans behind the scenes of the music making process. In addition to the wide range of custom-tailored offerings, fans who contribute will have access to the unique-to-PledgeMusic AccessPass which offers access to demos, private video, audio, photo updates.

Here are the Tour Dates:

February 16th in Northampton MA at The Parlor Room

February 17th in Newmarket NH at The Stone Church

February 23rd in Hamilton, NY at The Palace Theater* 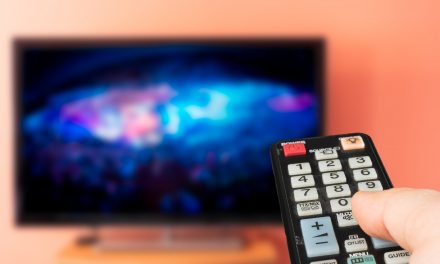 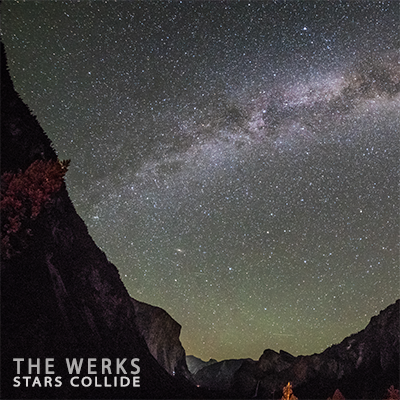 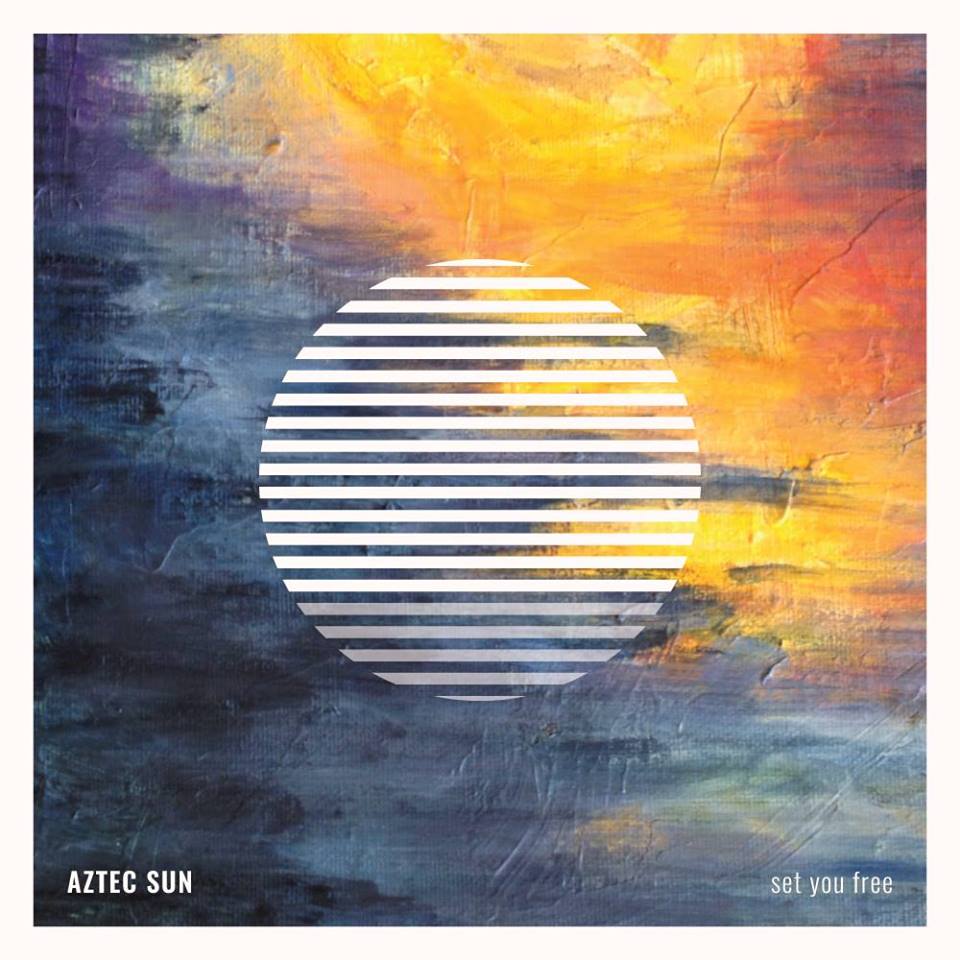 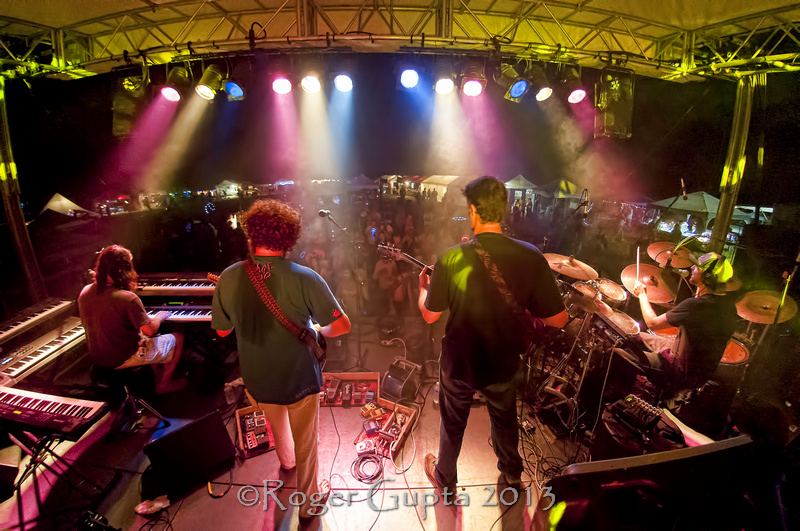