Music has the power to change minds and inspire movements. It has been used to push back against war, greed, and prejudice. In this post we look at 4 important protest songs that captured the mood of the times and held an important mirror up to the world.

Former-President and Second World War General Dwight Eisenhower somewhat ironically inspired Dylan’s anti-war song. In one of his outgoing speeches Eisenhower had warned the U.S. on the risks of the “military industrial complex”. Masters of War attacks the rising arms race that was being caused by the cold war. Compared to Dylan’s previous work this song was much more cutting and angry showing how no artist has captured the voice of America like Bob Dylan.

Lurking behind the upbeat Motown melody on What’s Going On is a strong reaction to the violence that was being inflicted upon the black population of the United States by the police. Performing Song Writer reveals that the initial idea of the song came from Four Tops member Obie Benson when he was in San Francisco. Benson told MOJO: “The police was beating on the kids, but they wasn’t bothering anybody. I saw this, and started wondering what was going on.”

Benson took the song to Marvin Gaye who agreed to sing it and even added his own lyrics to it. The record sold over 100,000 copies in its first week and went on to “become a timeless spiritual anthem.”

Jimi Hendrix famously used the American national anthem at Woodstock to protest against the Vietnam War. Richard Pettengill writing for the Chicago Sun Times was at the festival in 1969 and witnessed Hendrix’s performance first hand. In the article, he vividly describes how Hendrix used the song to protest: “A song that was born of patriotic celebration became, in Hendrix’s hands, a devastating re-enactment of the atrocities of the Vietnam War.”

Although Hendrix tragically passed away at the age of 27 his legacy has lived on and he is recognised as one of the greatest musicians of the 20th century. His music and message has transcended music and his image is regularly used to inspire. His songs have become part of pop culture and entertainment outlet Spin Genie even dedicated a Jimi Hendrix slot game to the legendary musician. Hendrix was more than just a musician he was a movement. As Pettengill writes “ Jimi’s “Star Spangled Banner” lifted Woodstock beyond the status of merely a great musical event into the realm of myth and history.”

Prince’s Sign O’ The Times was a social commentary on the ills of the eighties. Covering everything from AIDS to nuclear war, and even the Challenger shuttle disaster the song was a bleak reflection of the world. The song was created by Prince on a Fairlight sampling synthesizer using stock sounds from the sampler rather than newly composed melodies. Sign O’ The Times was notable for being written and performed without his previous band members. Prince’s lone voice makes the impact of the song that much more striking.

An Umphtastic Halloween – Umphrey’s Mcgee at The Fillmore Silver Spring 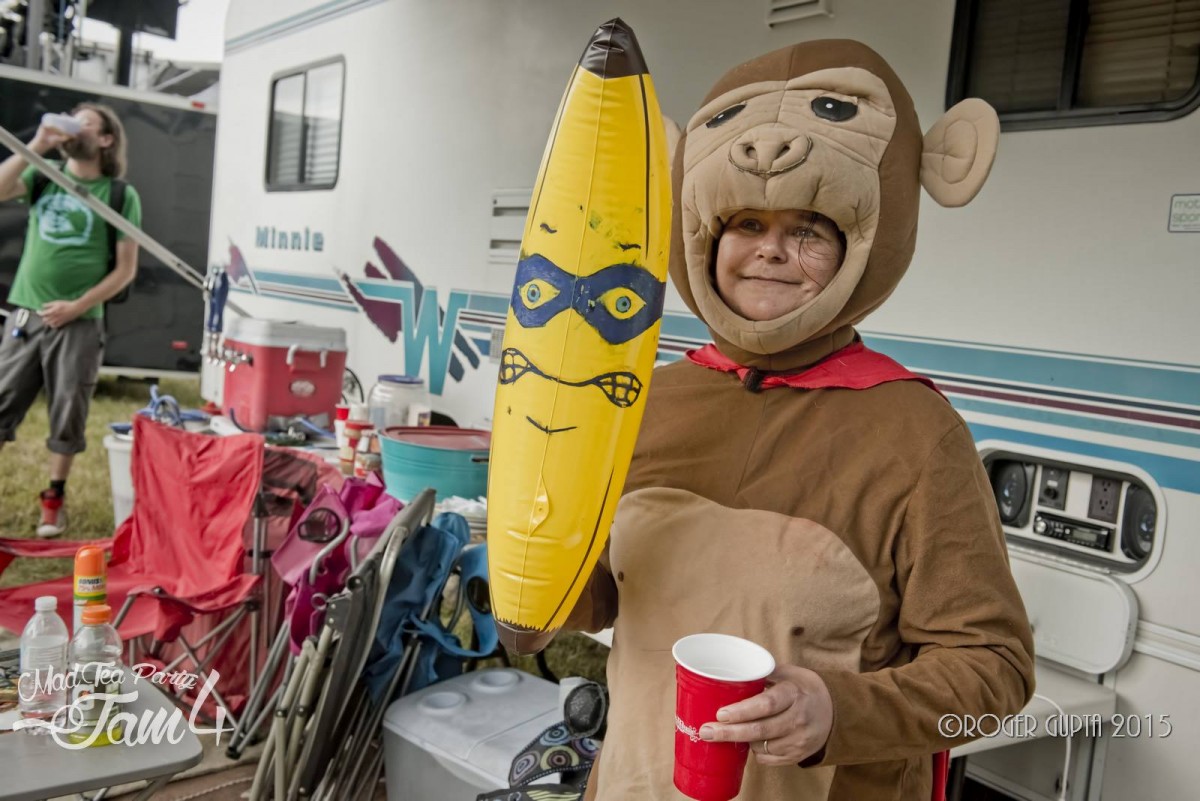 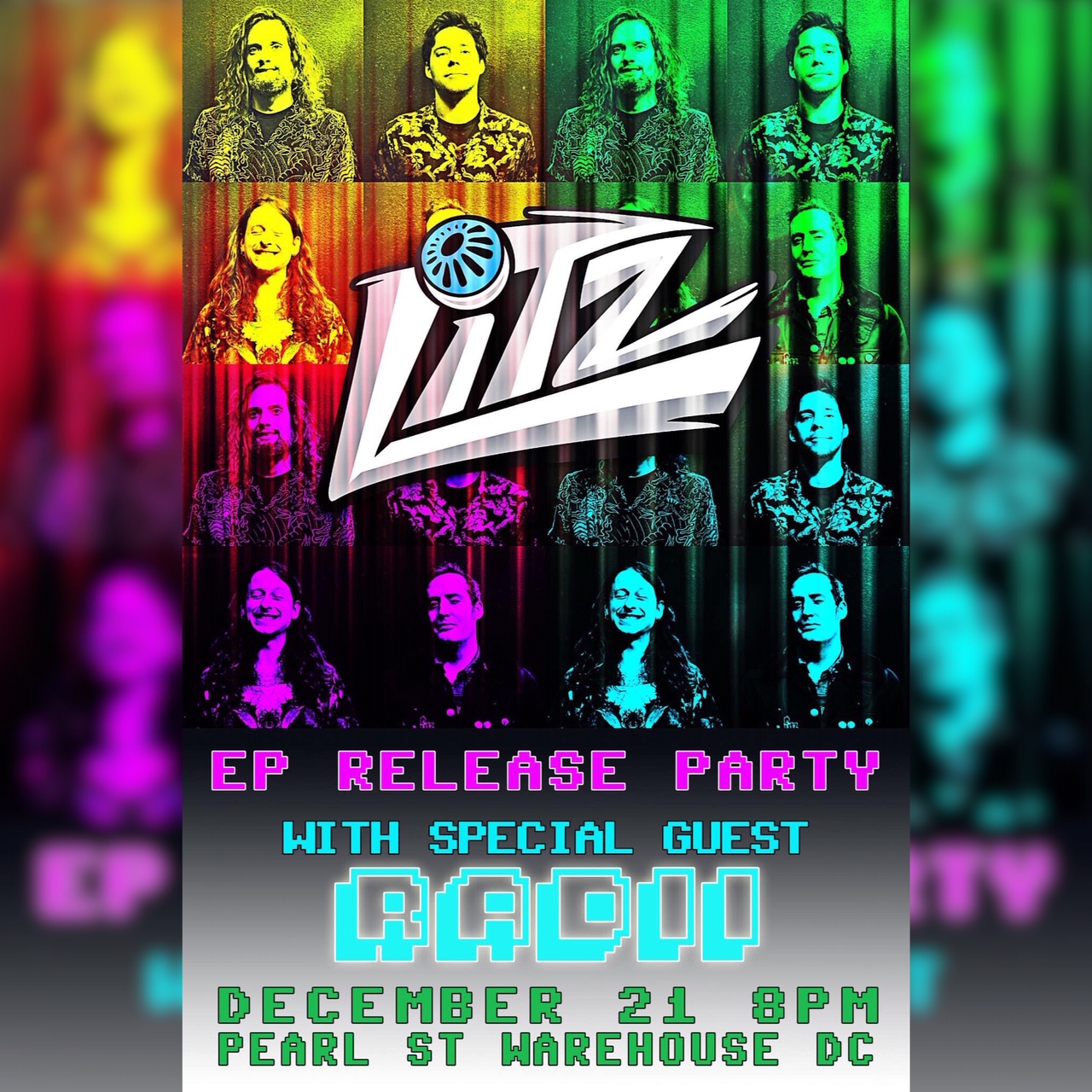 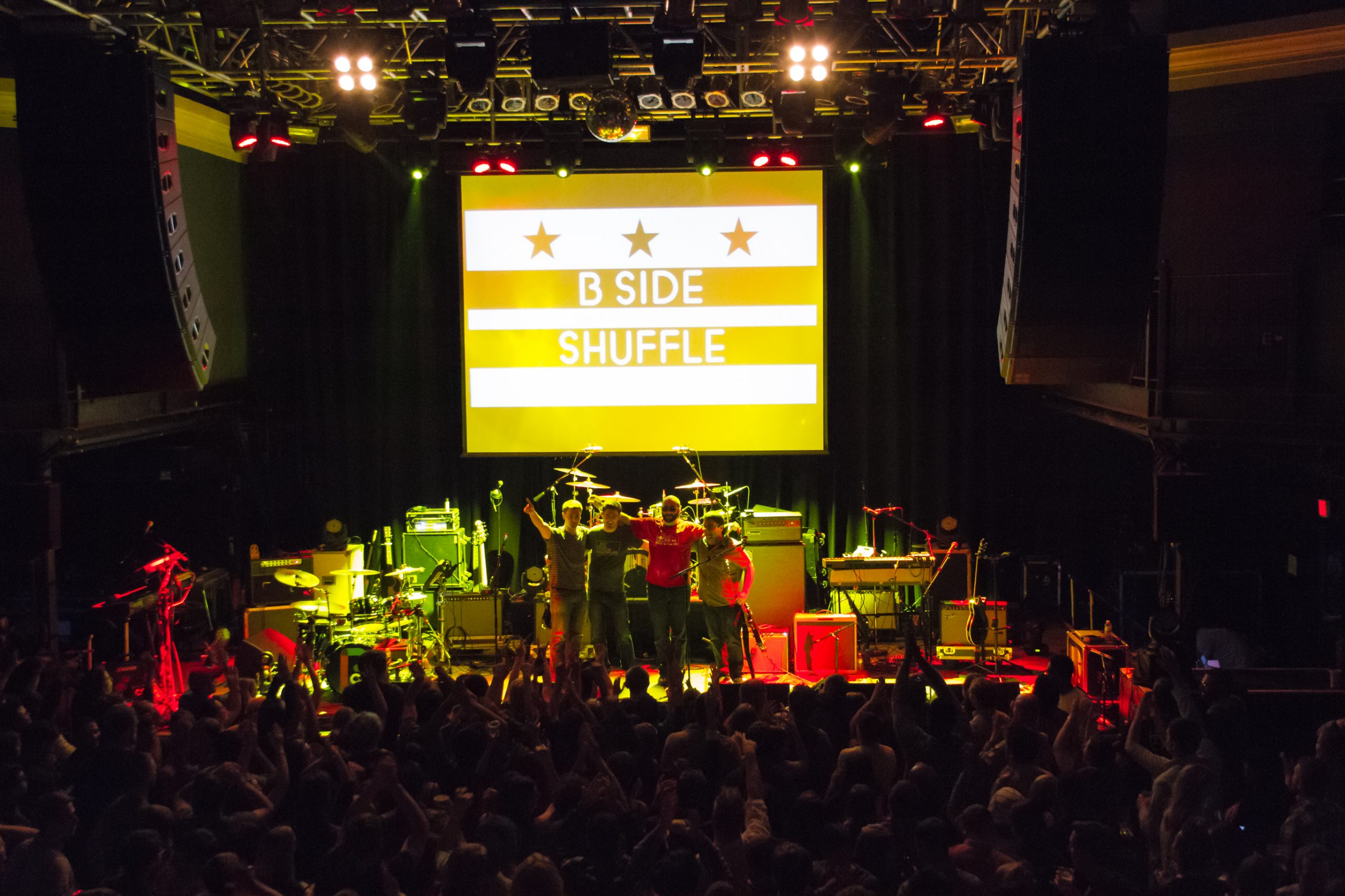