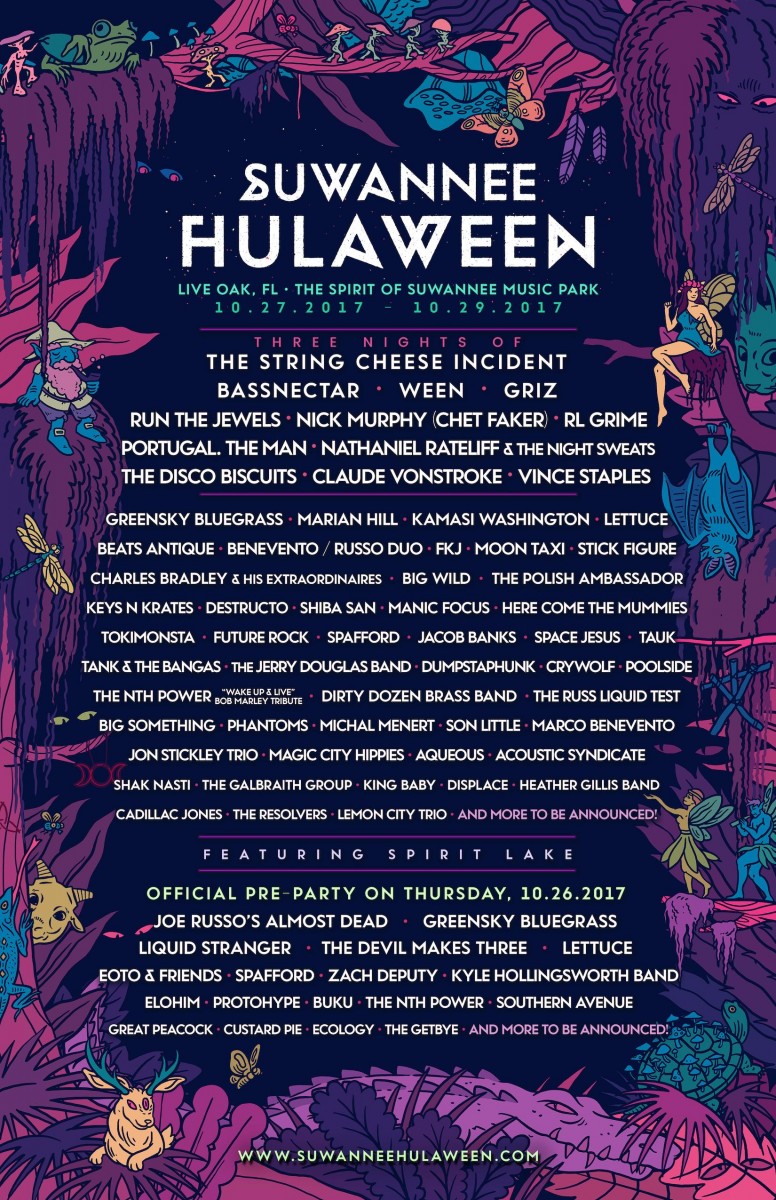 at The Spirit of the Suwannee Music Park in Live Oak, Florida 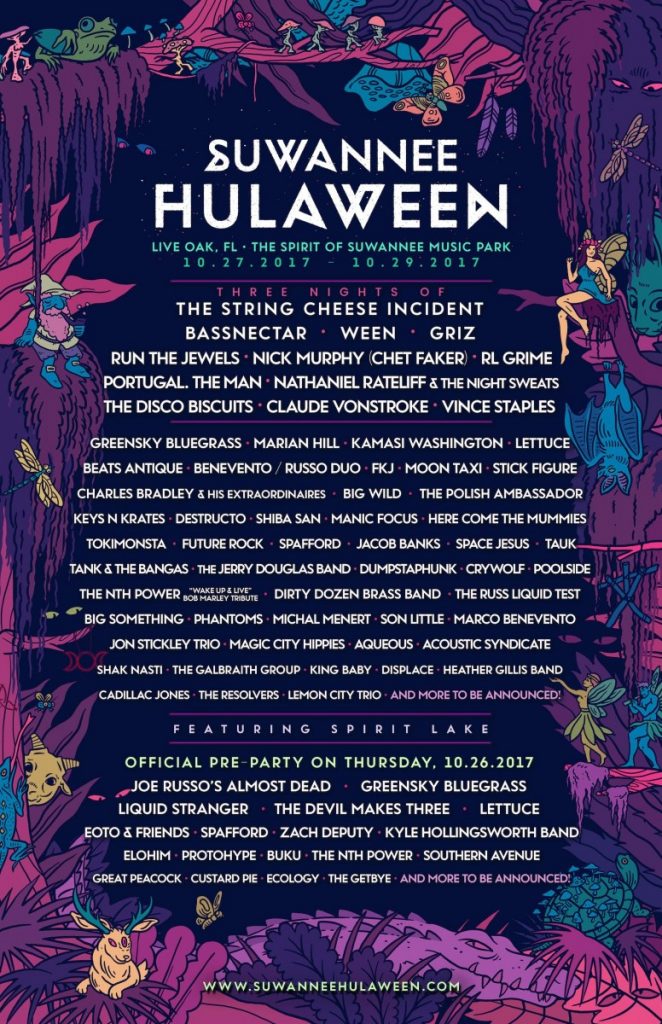 All G.A tickets & limited VIP Packages are on sale now!

Suwannee Hulaween, a diverse music and arts experience at the historic Spirit of the Suwannee Music Park, today has revealed the musical lineup for its October 2017 event. Celebrating its fifth year, Suwannee Hulaween will offer a wide-reaching exposé of live and electronic music’s finest to soundtrack a fully immersive creative journey.

The String Cheese Incident will remain at the helm of Hulaween, lending their creative vision and experiences touring as one of the world’s most sought after Jam acts to help shape the iconic look and feel of their flagship festival.

This movement shaping event offers its loyal followers a doorway into a visionary paradise, a channel into a reality defined by boundless surprises and exploration. Suwannee Hulaween’s five year anniversary will fuse a diversely curated musical lineup with awe-inspiring art installations, live performance, yoga, workshops, a speaker series and a slew of interactive activities to get lost in.

Suwannee Hulaween has built its reputation on an unparalleled combination of world class musical talent, finely curated artistic programming, and a stunning natural location. It is such attention to detail and dedication to immersion that offers Hulaween attendees a truly peak experience.

In co-producer talent buyer, Michael Harrison Berg’s own words on Suwannee Hulaween’s fifth year, “Suwannee Hulaween, our flagship event, turns 5 years old this year and feels like it’s finally flowered into a grown up. Between the ever evolving and diverse musical line up with a curated blend of Jam, Dance Music, Rock, and Hip Hop, along with with the experiential art experience of the Spirit Lake installation, back dropped by the natural beauty of the Spanish Moss laden oak tree forest at Spirit of the Suwannee, there is no better Halloween party in the world. Five years ago, we set out to take The String Cheese Incident’s annual Halloween bash, and grow it into a full scale festival. Now, we have the honor of producing an event that we’d personally want to be at. We’ve watched the process come and go full circle as we’ve grown together with the most loyal and dedicated fanbase we’ve ever witnessed in our collective career. For our 5th anniversary in 2017, we plan to level up across the board.”

About Spirit of the Suwannee Music Park

Set in the midst of 800-acres of Spanish moss-draped oak and cypress along the black Suwannee River and complete with the largest bat house in the southeast U.S, Spirit of the Suwannee Music Park is one of the most beautiful live music venues in the country. The park also offers guest comforts including a general store, full-service restaurant, free showers, indoor bathrooms and water stations. 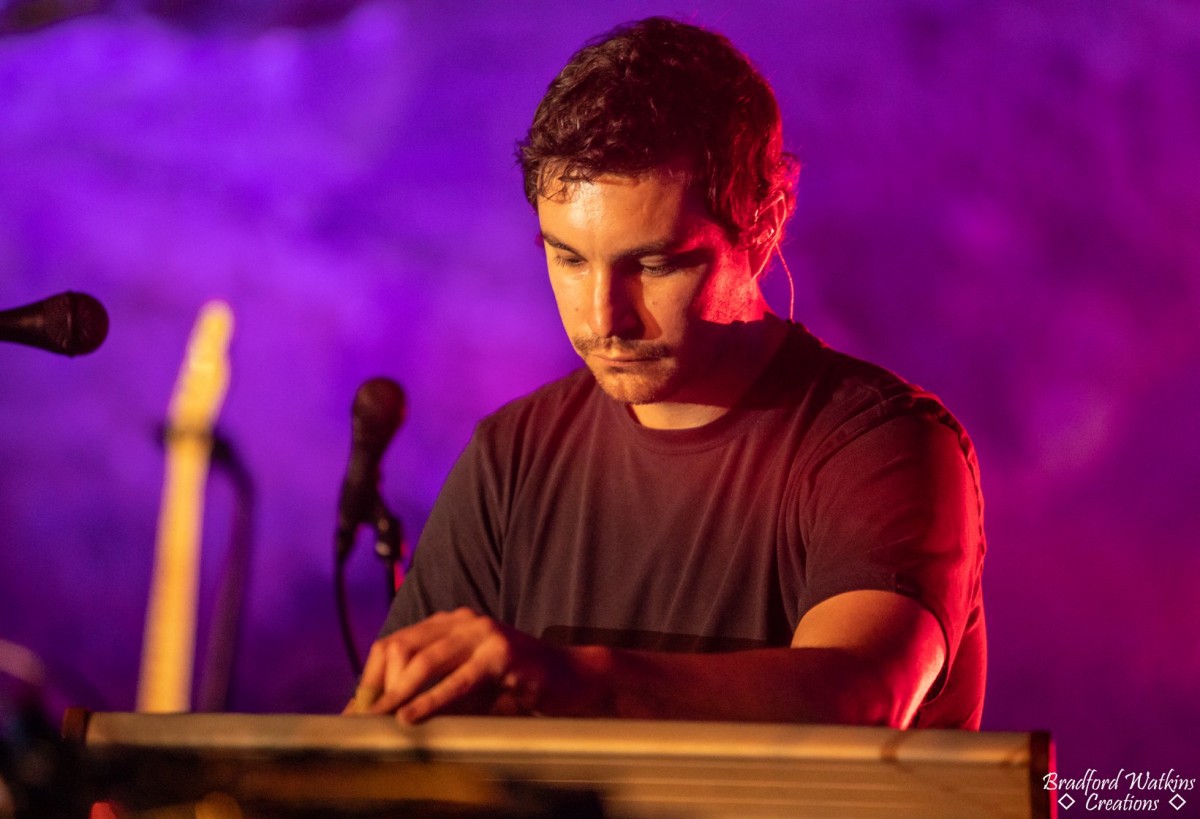 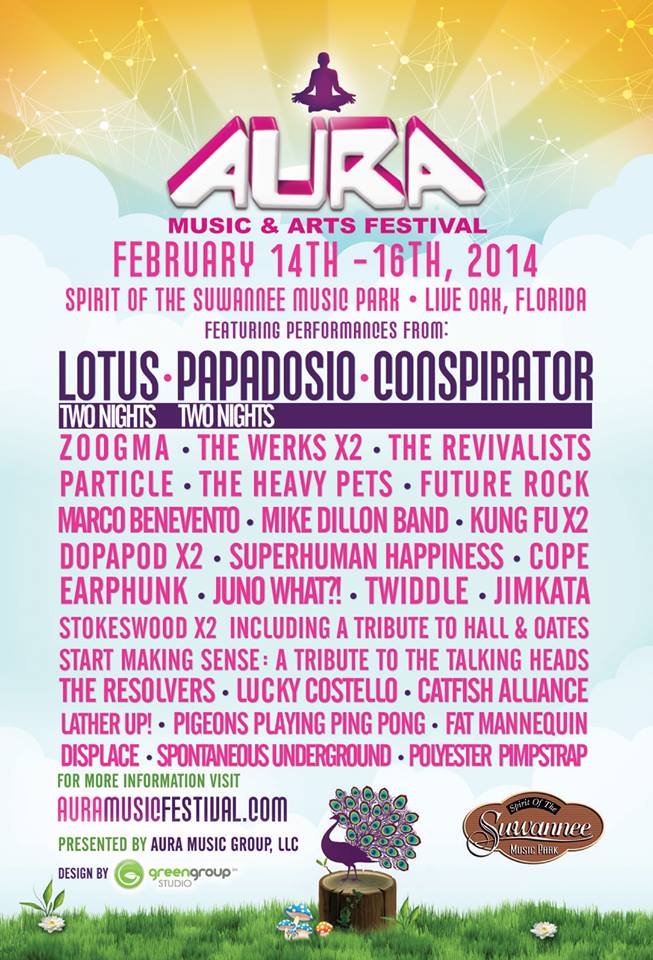 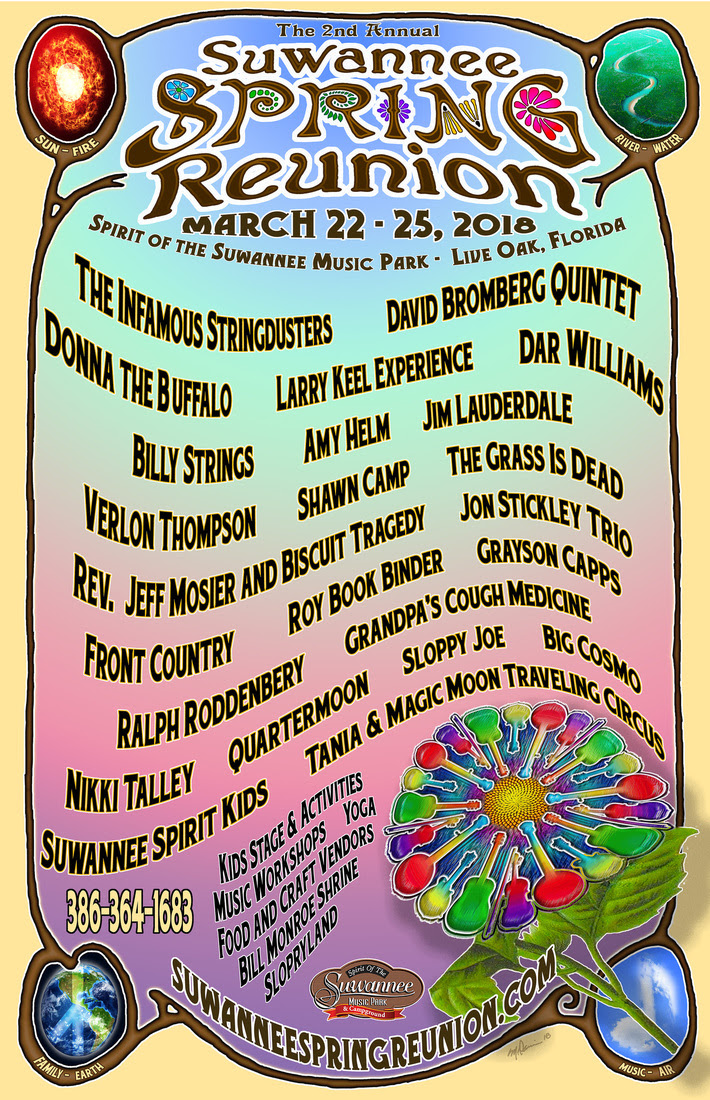