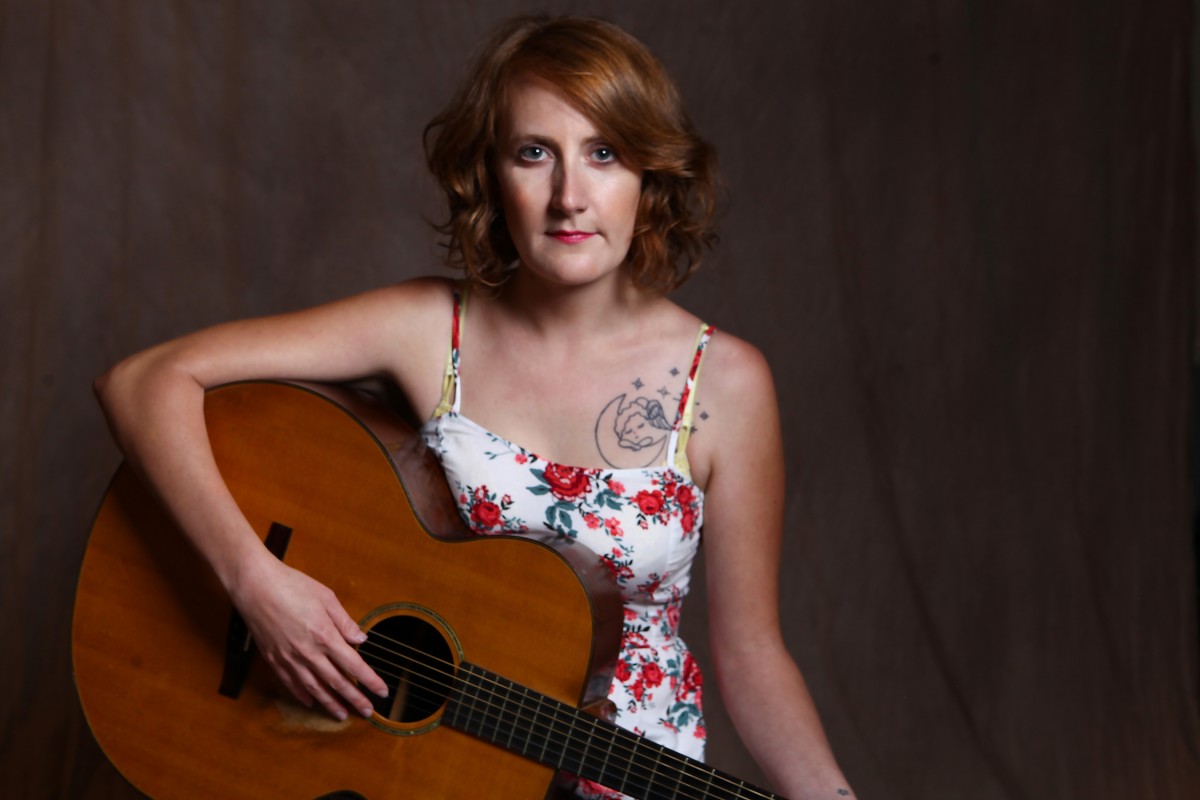 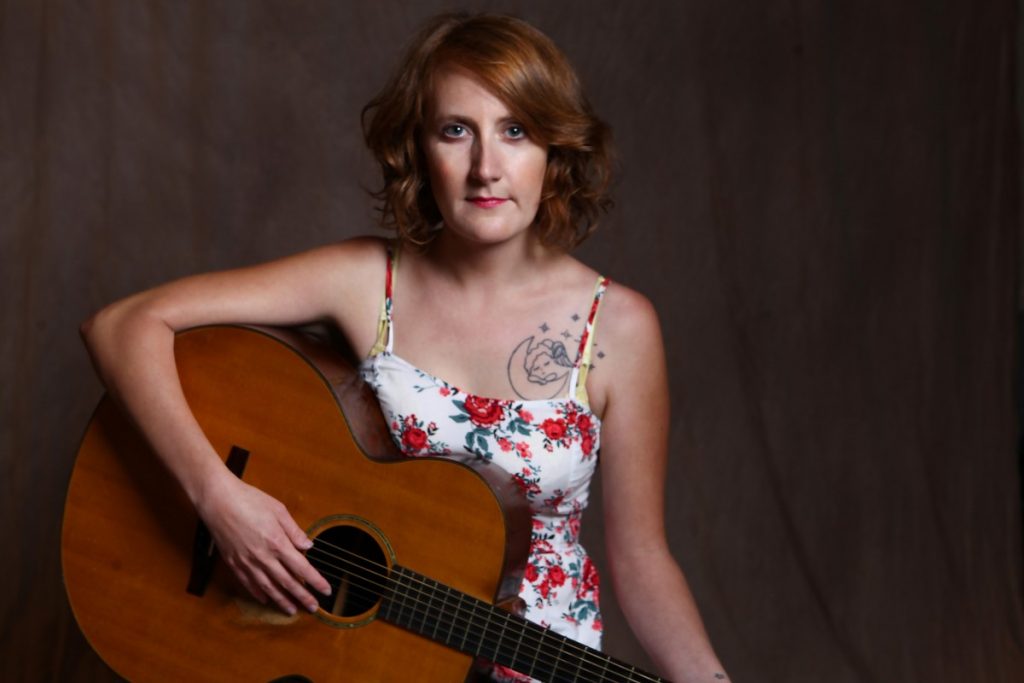 ASHEVILLE, NC –“We’re switching things up a little. After four albums I’ve decided to step out and start using my own name. It’s something that a lot of people have encouraged me to do over the years, and I guess that 2017 just felt right.” That name, Amanda Anne Platt & The Honeycutters, is also the title of the band’s new album, which will be released by Organic Records June 9, 2017. “We’re keeping The Honeycutters too because we don’t want to confuse people… really, we’ve always been Amanda Anne Platt & The Honeycutters. I think I’ve just gotten to a place where I feel comfortable enough to be in the spotlight.”

Lyrically driven, the songs on Amanda Anne Platt & The Honeycutters blend the band’s old-school country roots attitude with their shared influences of rock and folk. Amanda says of the album, “I think it’s just about life and all that that entails. Including but not limited to death, strangers, birthdays, money, leaving, arriving, seasons, corruption, and love.”

Performing along with Platt, The Honeycutters are Matt Smith on pedal steel and Stratocaster, Rick Cooper on bass, Josh Milligan on drums and harmony vocals, and Evan Martin on keys and Telecaster.

Amanda Anne Platt & The Honeycutters is the group’s third release on Organic Records, and fifth album. Assembling the same the same team as 2016’s On The Ropes, Balsam Range’s Tim Surrett steps in for the second time to co-produce this album along with Amanda. Its thirteen tracks were recorded, mixed, and mastered by Scott Barnett at Crossroads Studios in Arden, NC near the band’s hometown of Asheville, NC.

There is an empathetic and charming wit ingrained in Amanda’s songwriting. She has a knack for accessing a deep well of emotion and applying it to her story-telling, whether she is writing from her own experiences or immersing herself into the melody of emotions in another person’s life.

In the lead off track, “Birthday Song,” Amanda writes with a gentle optimism, “Every time it gets colder I get another year older… I start looking for lines in the bathroom mirror… but when I lay down at night I swear I must have done something right… cause I’m still so damn glad to be here… I’ve been trying to love the questions, and keep on guessing.” Written just before her 30th birthday, Platt calls the song, “a summation of everything I learned in that decade.”

There is an easygoing warmth to the album, enhanced by the its refined arrangement and production; from the upbeat “Diamond in the Rough” to the poetic and observational “Eden” to the very personal, yet universal, “Brand New Start” to “Late Summer’s Child” (an ode to her favorite season) and “Rare Thing” (a song commissioned from Platt from a fan as a love song to his wife that ended up being included on the album. “Your mama said that it would never last… but these years go by so fast… and you’re the song I’m humming to myself as I’m counting the miles… you’re such a rare thing.”) One can feel it even in songs with a more solemn concept behind them like, like “Long Ride,” which speaks of living in the moment in the face of mortality.

Platt wrote “Learning How To Love Him” after hearing an acquaintance of hers talk about learning that her husband of 40+ years was terminally ill. She says, “What really struck me was how she described the tenderness that the news brought back to their relationship.” Amanda sings, “’I woke last night and I felt so afraid, I turned on the light and shook him awake and we stared at the ceiling, listening to the sink drip… I spent my whole life learning how to love him and I never loved him more than I do today.”

The successes of On The Ropes [2016] and Me Oh My [2015] have propelled Anna Anne Platt and The Honeycutters onto the national scene and they have been featured on NPR’s World Cafe’s Sense of Place, NPR’s Mountain Stage, Nashville’s Music City Roots, Folk Alley, and The Country Network’s Our Land-The Music Highway, and they have performed at AmericanaFest, MerleFest, and IBMA. On The Ropes debuted at #39 on iTunes Top 40 Country Chart on release day and landed on a plethora of year end lists including placing #35 on the Top 100 Albums played on Americana Radio in 2016 and landing at #1 on Western North Carolina’s WNCW Radio’s Year End Listeners Poll of Top Albums of 2016!

On The Ropes hit #11 on the EuroAmericana Chart and The UK’s Julian Piper with Acoustic Magazine says, “Amanda Platt has one of those gorgeous heartache-drenched voices that brings to mind Loretta Lynn or Sheryl Crow.” 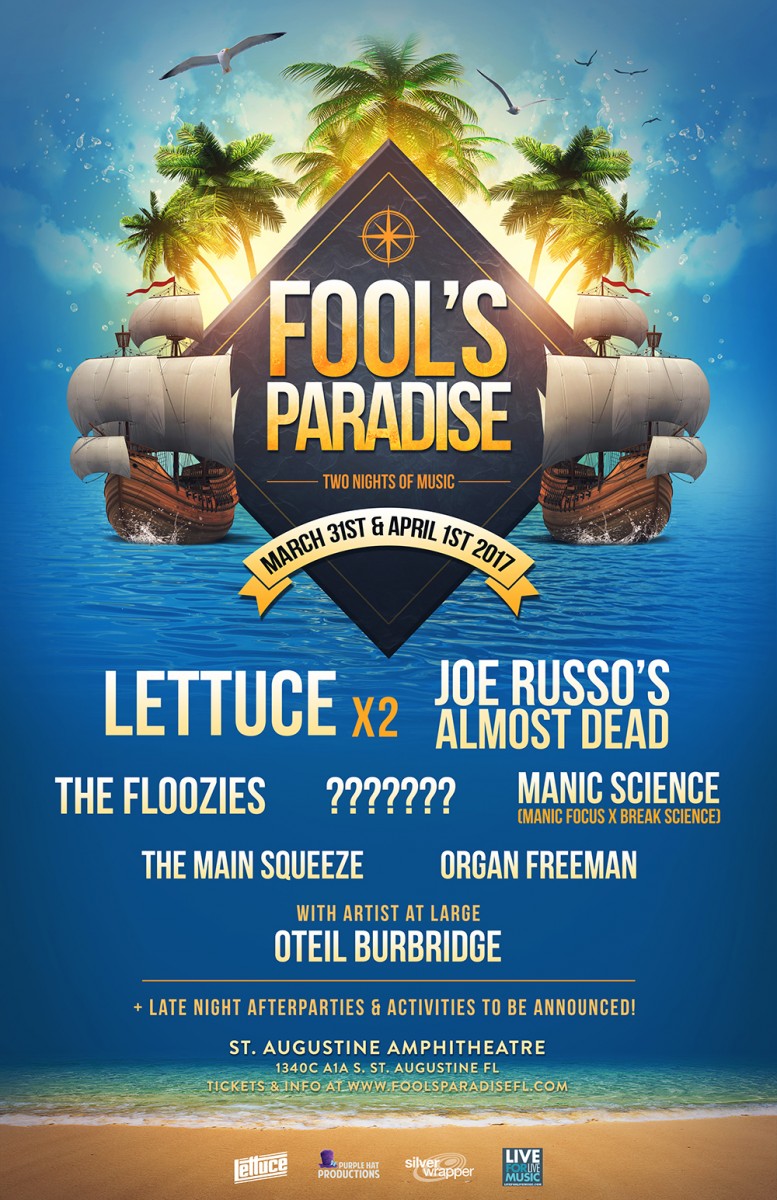 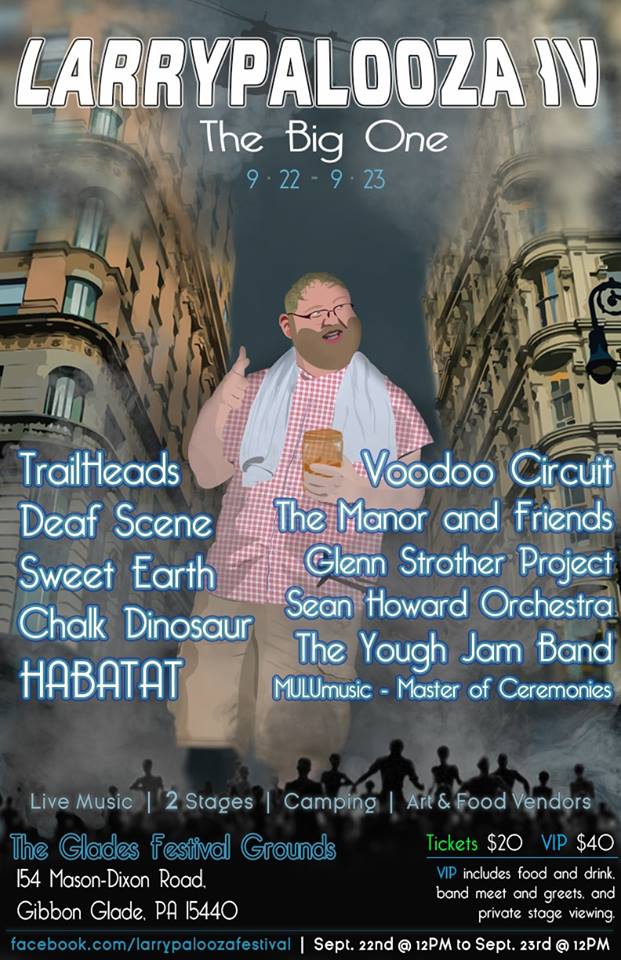 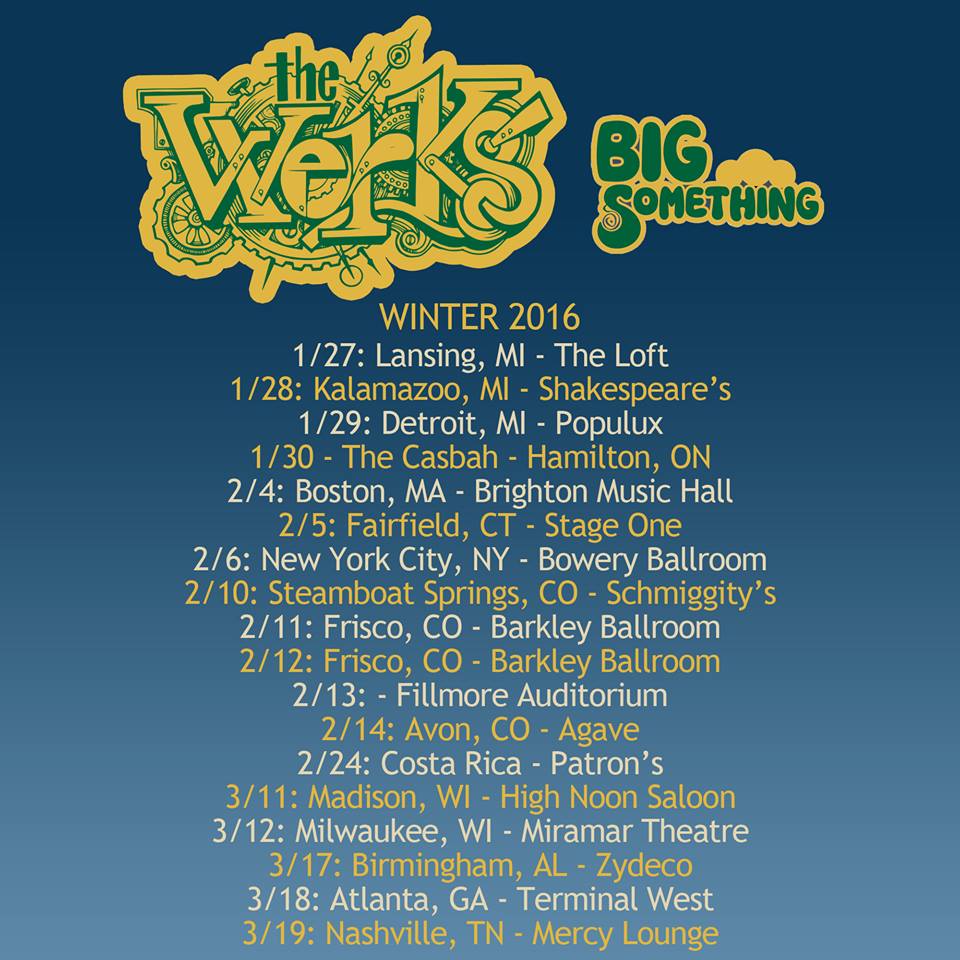 Dino Dimitrouleas Takes Hiatus From The Werks, The Werks Announce Winter Tour With Big Something