The 13th annual Culturefest World Music and Arts Festival will take over Appalachian South Folklife Center in Pipestem, WV September 8-11 with a weekend long oasis in the creative arts. This unique event is a cornerstone of the dynamic creative community in Southern West Virginia. It features four stages of music and dance performances by artists from all around the region ranging from Americana and Appalachian Folk to Soul-Rock, Funk, Gypsy/Latin Jazz and World Fusion to experimental genres like Quantum Dub, plus performance art puppetry, Polynesian dance, fire dance and more. In addition to performances, the festival offers workshops in yoga, drumming, belly dance, sustainable building, up-cycled art and more, plus facilitated discussions called “Conversations at Culturefest” on topics such as cultural sensitivity, conscious communication and therapeutic plants. Dakota & Friends, life-like dinosaur puppets, will be roaming the site all weekend and astronomer Dave Buhrman of WV Sky Tours will be on hand with his telescopes for star and planet gazing. Aubergine Faeries will tell stories through dance and fire spinners will light up the night.

Artisans will vend their wares from handmade clothing to jewelry to fine art and much more. The children’s village will feature special yoga classes, found object art, a kids’ costume parade led by a fairy on stilts and more. Inflatable furniture lounges make relaxing spots to kick back and relax, and provide shelter so the fun can continue in case of rain. Guests may camp on site for the weekend, and immerse themselves in the colorful experience in the beautiful WV mountains. The goal of the festival is to promote unity and respect for diversity, and bring people together though music and the arts.

Organizers say this year’s performance lineup is stacked with amazing talent, and may be the best yet. Artists include:

•After an 11 year hiatus, and two brushes with death, former Rusted Root founding member Jim Donovan roars back with a new album & band called Sun King Warriors. The music is best described as sing-along groove rock, blended with rootsy acoustic goodness  + two tons of drums. Think Led Zeppelin III & IV mixed with Rusted Root’s “When I Woke” era positivity & rhythmic intensity topped off with authentic vocal emotion ala’ Michael Franti. Jim Donovan is an inspirational performer and educator who believes in the power of music to bring people together. A talented drum leader, he will give drumming workshops at the festival.

•The music of Gypsy-At-Heart weaves a fusion of eclectic musical genres from East Indian Ragas and Middle Eastern scales, to Latin, European Classical and American Folk.  Original compositions take audiences on a musical journey; blending movements that are spacial, and beautiful; flowing into compositions that are breathtaking in intricacy and speed.  As “Gypsy At Heart” musicians reveal progressive, uniquely original soundscapes and arrangements, their original melodies are flavored with a familiarity that touch on timeless music… World Music… indeed Global Music!  While most pieces are instrumental, lyrical songs make known deeply thought provoking, inspirational poetry.

•Akron, Ohio’s Shivering Timbers story developed when they — Sarah and Jayson Benn — started singing and crafting songs for their then-infant daughter. As she grew the music began to take shape, and a band was born. Their music was discovered by Dan Auerbach (The Black Keys) when they were invited to perform at his birthday party. The first album was subsequently recorded at Auerbach’s Akron studio, a collection of home-spun dark folk songs and fractured fairy tales called “We All Started in the Same Place.” One year later, they met Brian Olive (Greenhornes, Soledad Brothers, Dr. John), and Sarah sang harmonies on his solo album “Two of Everything”. Soon they were at his Cincinnati studio recording the second album, “Sing Sing.”  Shortly after, they met Daniel Kshywonis playing drums on the street and instantly gravitated toward his inventive style, and invited him out on tour. The trio has been together ever since, with Shovels & Rope, Jessica Lea Mayfield, Kenny Loggins, Joe Pugg, Carolyn Wonderland, Field Report, Tav Falco, Kopecky Family Band, He’s My Brother She’s My Sister, Courrier, and so many more; resulting in a live presence that combines Indie Rock energy, Blues/Punk passion, and Country/Gospel reflection. In 2014 they were voted Best Musician/Band in Akron Empire, and Second Best Local Band (second to The Black Keys) in Akron Life Magazine.

Attendees will also have the chance to participate in music making during facilitated drum circles and Mouth Council, a spontaneous group vocal looping activity facilitated by Billy Mays III. Late night jams by the fire pit are a popular feature, and guests will encounter opportunities to connect with the performers and workshop providers in a laid back atmosphere throughout the site. A popular Culturefest tradition is the community art boards, which will be available throughout the weekend stocked with paint and brushes, and anyone is welcome to leave their mark. These spontaneous, collaborative works of art are a vibrant centerpiece of the festivities.

A variety of delicious food and drink will be available for purchase including but not limited to BBQ, homestyle Mexican, sandwiches, vegetarian options, espresso, coffee and ice cream.

Tickets are available online at culturefestwv.com and at the gate; advance tickets are recommended. A full weekend pass costs $50 online and includes all four days’ activities plus camping. Day passes do not include camping. They are $15 on Thursday, $20 on Friday, $25 on Saturday and $15 on Sunday. Children’s tickets are sharply discounted; see the website for those prices. Kids 5 & under are free.

Additional information can be found online at culturefestwv.com and by calling 304-320-8833. 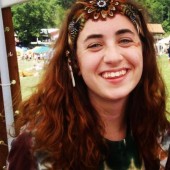 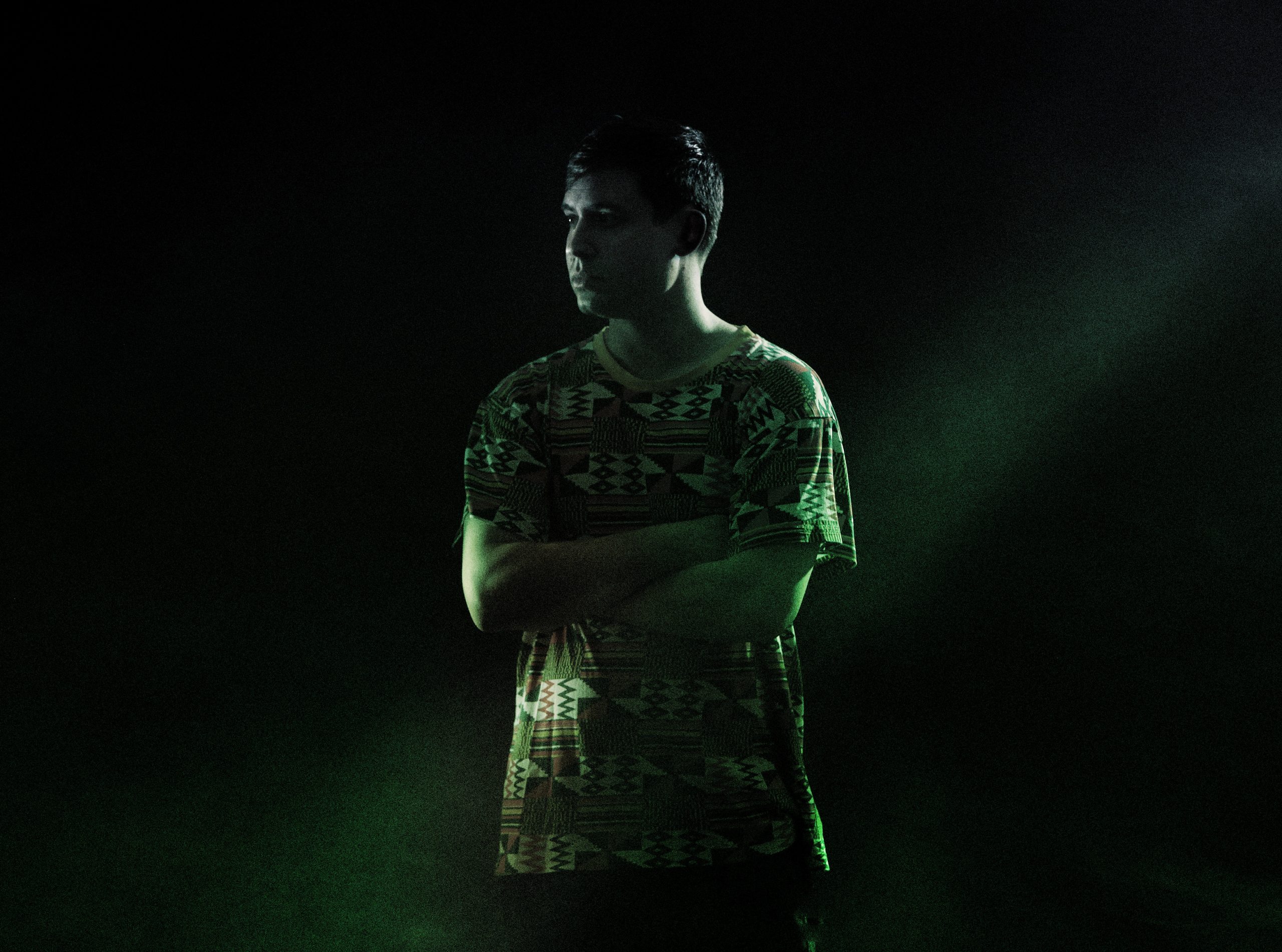 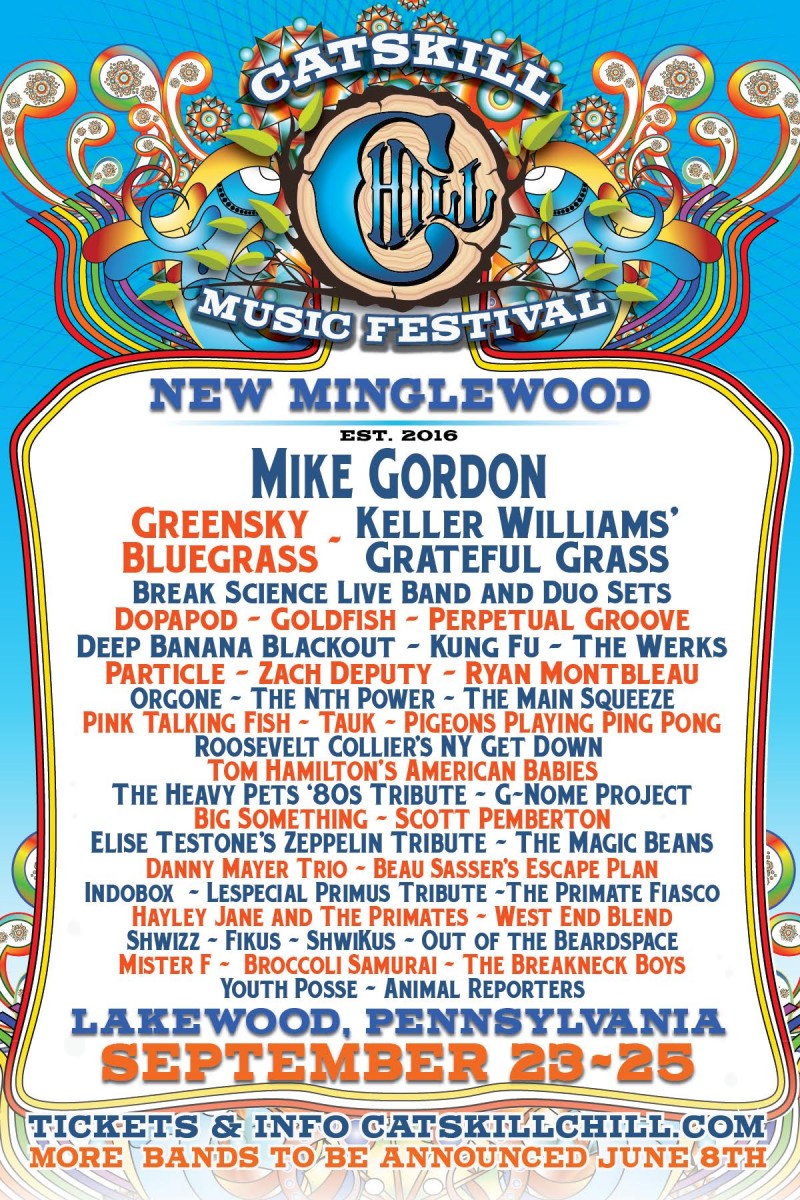