Blog: That Time I Ran Into Norah Jones 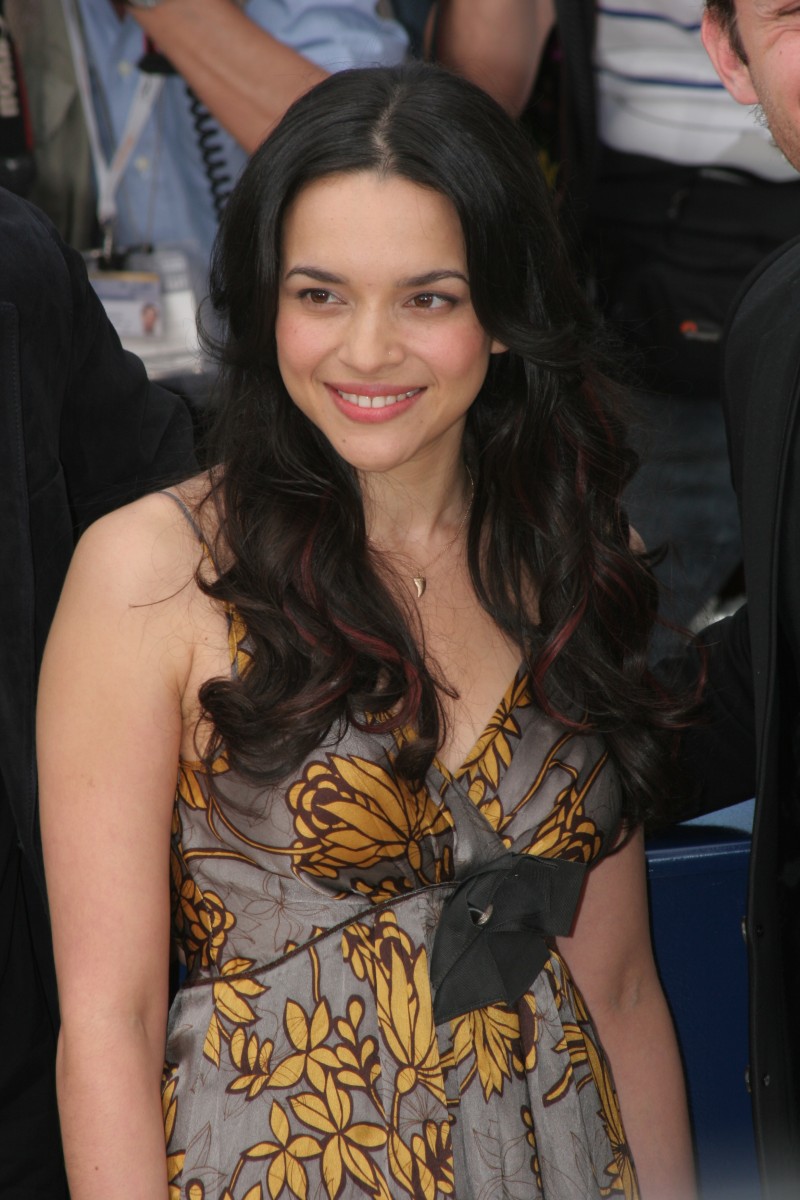 That Time I Ran Into Norah Jones

2003 could not have been better for Norah Jones. Her debut album, Come Away With Me, was enormously successful, eventually reaching diamond certification as a result of selling over 26 million copies. Norah and her musical cohorts (big nod to songwriter Jesse Harris) were also awarded 8 Grammys that same year for their effort in the studio.

The music, a melding of pop, jazz, and blues, was appealing, the playing tasteful, the lyrics simple but poignant, and Norah’s voice had this soothing, sultry-sweetness to it. And, oh yeah, in this writer’s opinion she is absolutely gorgeous. Needless to say, I was completely enamored.

At the time, I was working for the Koka Booth Amphitheatre in Cary, NC, an award-winning outdoor music venue “located among 14 acres of stately hardwoods and pines and beautifully situated next to Symphony Lake.” The primary talent buyer at the time, Jim Mallonee with the House of Blues, had the brilliant foresight to book her before all of the massive whirlwind success she was enjoying. Come show day, it was sold out, with a capacity crowd of 7000 people camped out on the lawn eagerly waiting for Norah to do her thing.

On this particular day I had the role of Audio Assistant. My responsibility was to take periodic decibel (dB) readings with a sound level meter in an effort to keep the music below a certain threshold. At various points during a show I would visit and test certain areas of the venue, both inside and out, but I primarily just sat at the soundboard, enjoyed the show, and made notes of my readings. And they paid me well to do this. One of the best gigs I have ever had.

About 10 minutes before the opener I was called backstage to assist with a computer-related issue the promoter was having in one of the basement offices.

Now, if you have ever had the opportunity of experiencing the backstage environ at a show, you were probably giddy at the chance to do so – especially if it was an artist you really like. Over the years, I have had the fortunate pleasure of working alongside a variety of awesome artists (i.e. Alison Krauss, Harry Connick Jr., Bruce Hornsby, Jack Johnson, Ben Harper, Ray LaMontagne, Black Eyed Peas, Fiona Apple) and their respective crews. It can be tempting to want to strike up a conversation with some of them (forever the dork, I secretly always just wanted to watch and learn from the tour managers), but when you work a show and have that kind of access you have to be 100% professional. You can’t be “star-struck.”

So, fast forward to me finishing up with the promoter down in the basement. I quickly jog back up the stairs, hearing the notes of the opening band, knowing full well that I need to be out front to take a sound level reading at the start of the show. I reach the top of the stairwell, open the door, hurriedly make my way through the open-air hallway, turn left around the corner to grab a bottle of water from the staff cooler, and BAM!

Now, this wasn’t just a casual bump; this was a full-on collision. My unsuspecting target? The star of the evening, Miss Norah Jones. Yeah…

Internally, I freaked out because she is so petite, five foot tall and weighed maybe a buck fifteen, but thankfully she’s not a push-over.  See what I did there? She very casually brushed it off, looked up at me with those beautiful brown eyes of hers, and smiled. I melted. I can’t recall my exact words but I know I stammered an apology of sorts. She replied with “Hey man, no problem at all”, then proceeded to pull out a cigarette and asked if I had a light. Thankfully, I did. However, rather than try and light it and potentially catch her hair on fire, I handed it to her.  She lit it, said “Thanks. Have a great night”, smiled again, turned and walked away.

I picked my jaw up off of the floor and somehow went about my evening.

That was the time I literally ran into Norah Jones. 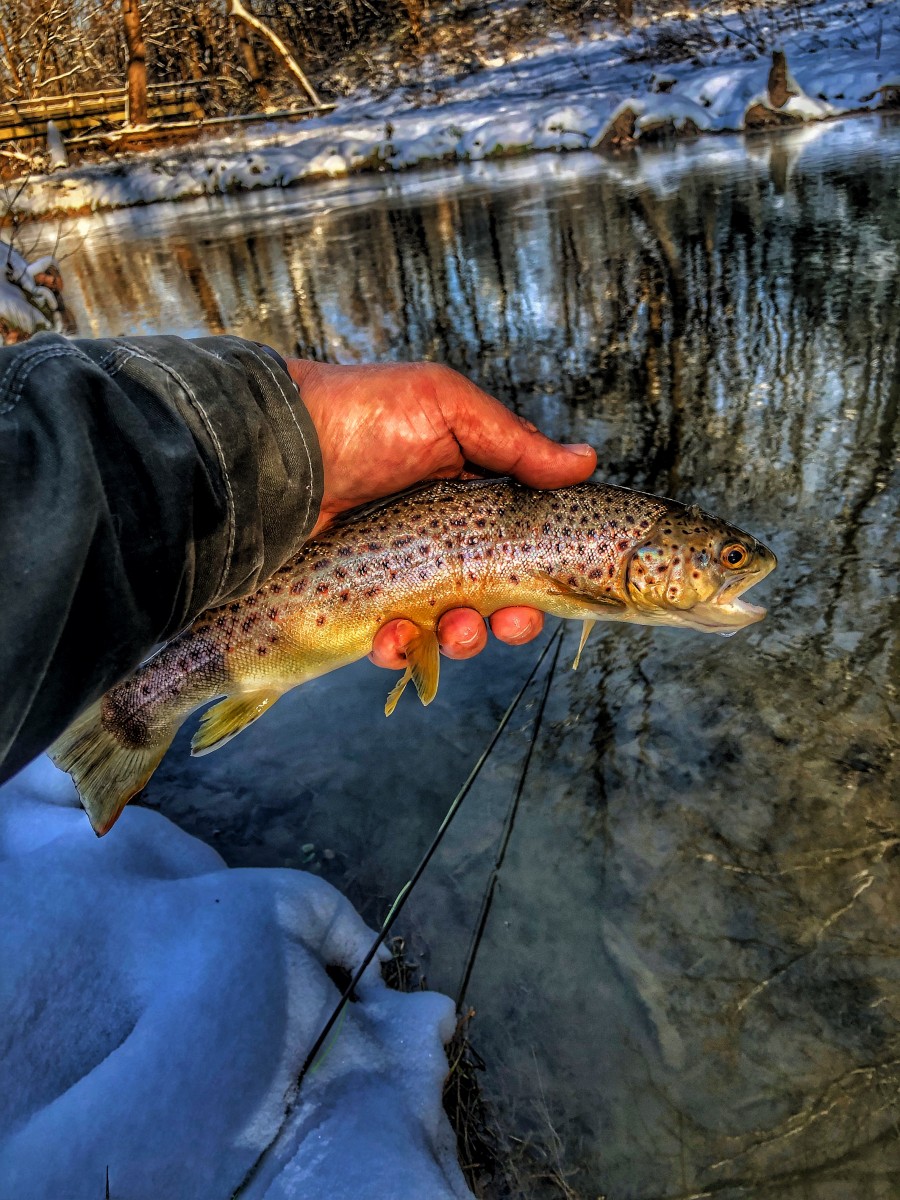 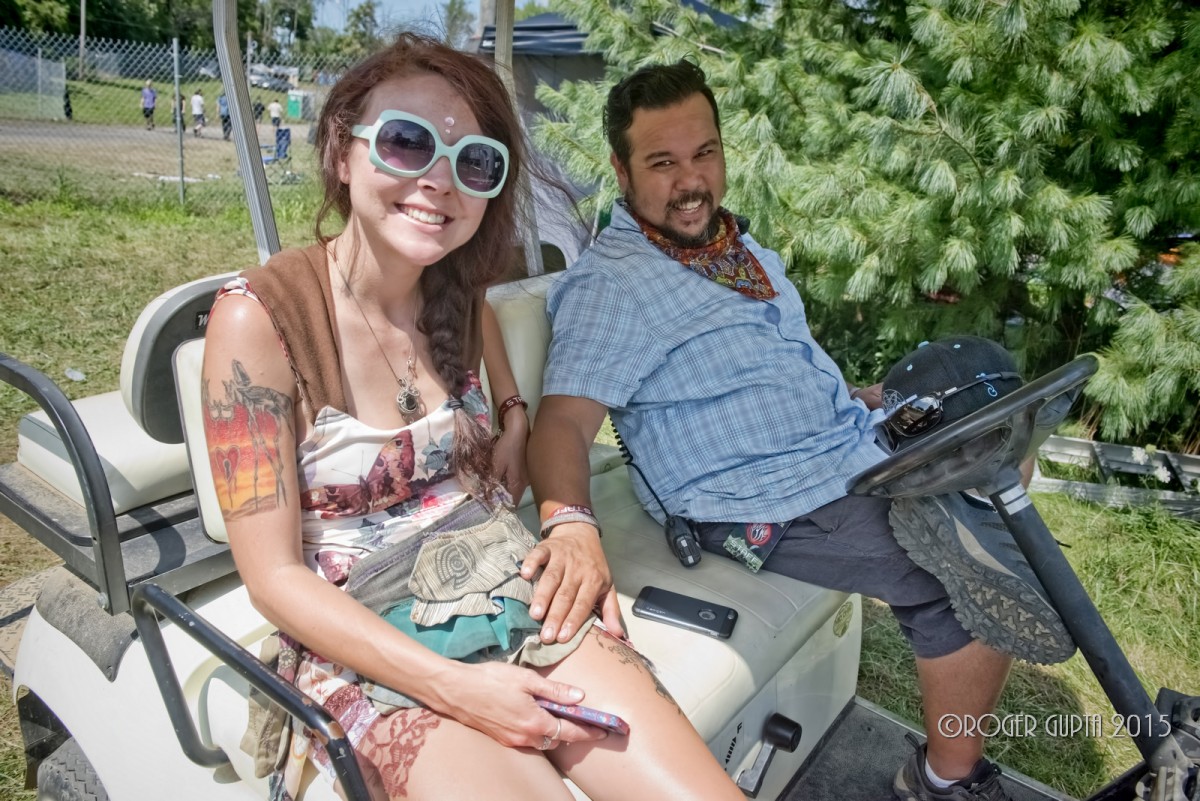 Taco ‘Bout It: The Heart of Jamwich 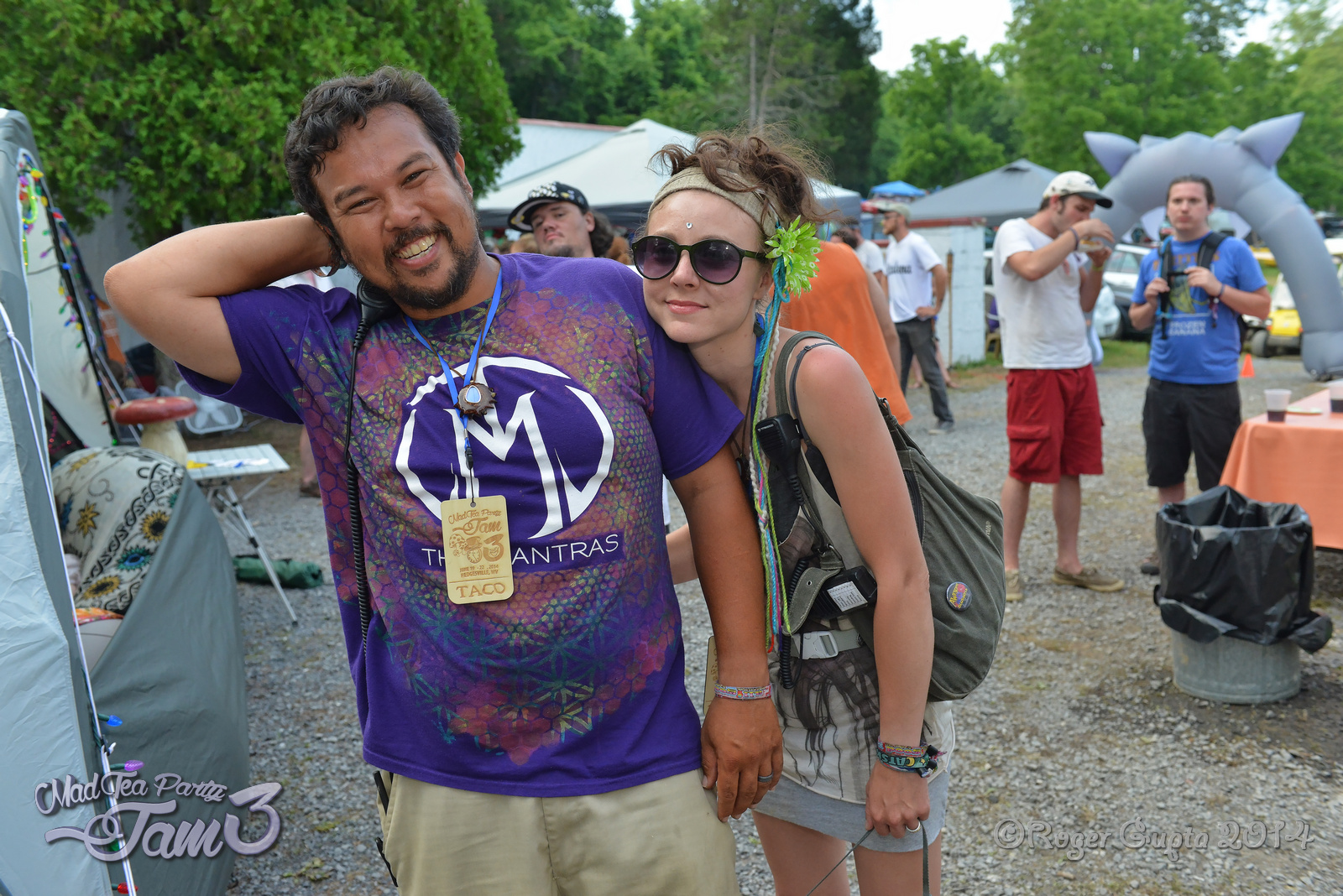 Taco ‘Bout It: Honesty in Relationships