When “Everything Is Round” began it prompted another beer break (that’s what slow songs are for right, beer runs?) But of course LOS can’t slow it down for long, these guys love to rage so it was time for another pickin’ battle and a little violin with ” Bend In The River”.  After Vince sang a soulful version of “Two Highways” Salmon wrapped up the set with an energetic “Up On The Hill Where We Do The Boogie” By this point the crowd was getting rowdy and you could hear them howlin’ and screamin’ for more as the band walked off the stage. A couple minutes of “encore, encore, encore” from the dance floor brought Vince back out to play a bluesy version of “Nobody’s Fault But Mine”  Finally to celebrate the recent liberation of  cannabis in DC we were treated to a doobiously wicked “Rise Up Wake And Bake” with everyone singing along “gonna roll a big fatty, early in the morning!”

Once again I walked away from a Leftover Salmon show scheming ways to put myself back in the path of their upcoming tour, Boulders not too far, I’m sure I’ve got some reason to be in Mexico…it is getting cold up here. Well until next time….FESTIVALLLLLLLL! 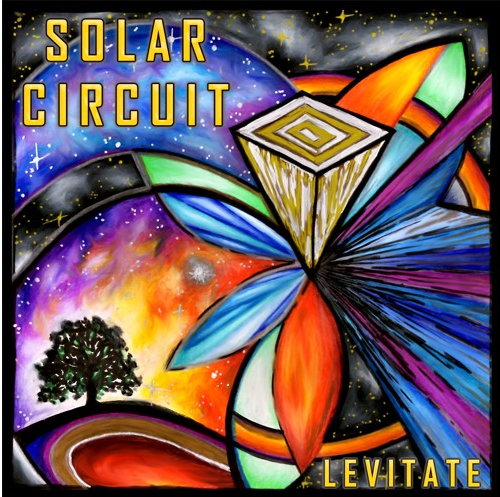