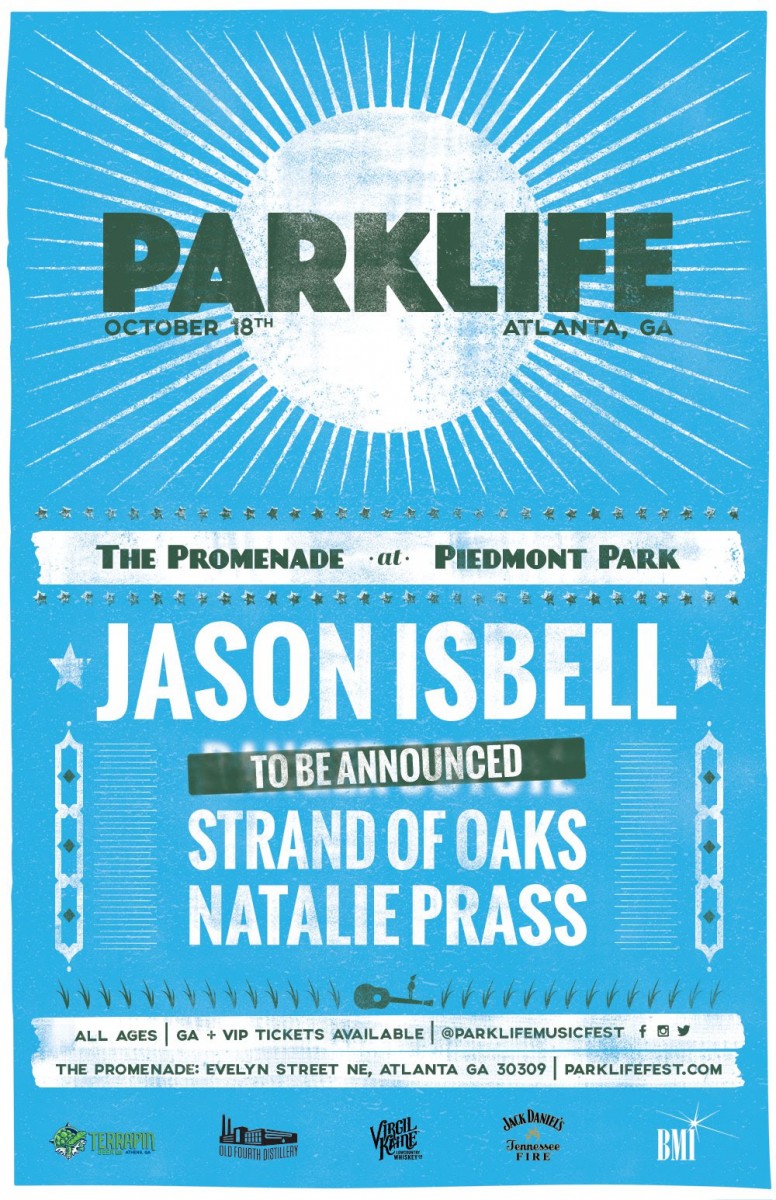 TICKETS ON SALE FRIDAY, JULY 10TH AT 10 AM EASTERN VIAPARKLIFEFEST.COM, TICKETMASTER.COM AND ALL TICKETMASTER OUTLETS

July 6, 2015 (ATLANTA, GA) – PARKLIFE is proud to announce the lineup for its second annual event this fall with The Atlanta BeltLine. Jason Isbell, Strand of Oaks and Natalie Prass will be joined by other TBA artists on Sunday, October 18, 2015 in Piedmont Park inMidtown Atlanta, GA. Additional artists and amenities to be announced.

Tickets to the one-day event go on sale at 10:00 am ET on Friday, July 10th atparklifefest.com, ticketmaster.com, and all Ticketmaster outlets. General Admission tickets are $45. VIP upgrade options are also available for $125 and include access to a special viewing area, exclusive VIP bar options, and private restrooms.

Named “Atlanta’s Hottest New Indie Festival” by Atlanta Music Guide, PARKLIFE Fest is proud to welcome headliner Jason Isbell to Atlanta. Alabama native Jason Isbell is both a product of his Northern Alabama roots and an example of how musical influences can help an artist evolve and mature. Isbell will release “Something More Than Free” on July 17th.Rolling Stone gives the album a 4-star review and says, “It’s a master class in songwriting from an artist who’s never sounded more confident.”

This year, PARKLIFE moves to a new home in beautiful Piedmont Park and will feature craft food and beverages from local vendors. The festival prides itself on being a local event for music lovers in a setting that celebrates Atlanta and has previously featured acts including Jake Bugg, The Lone Bellow, The Wild Feathers, LP, The Weeks and more. 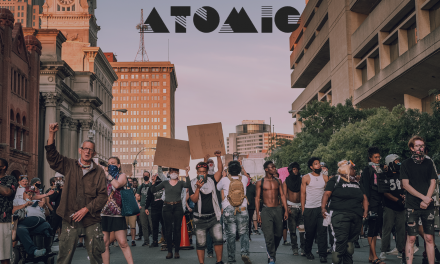 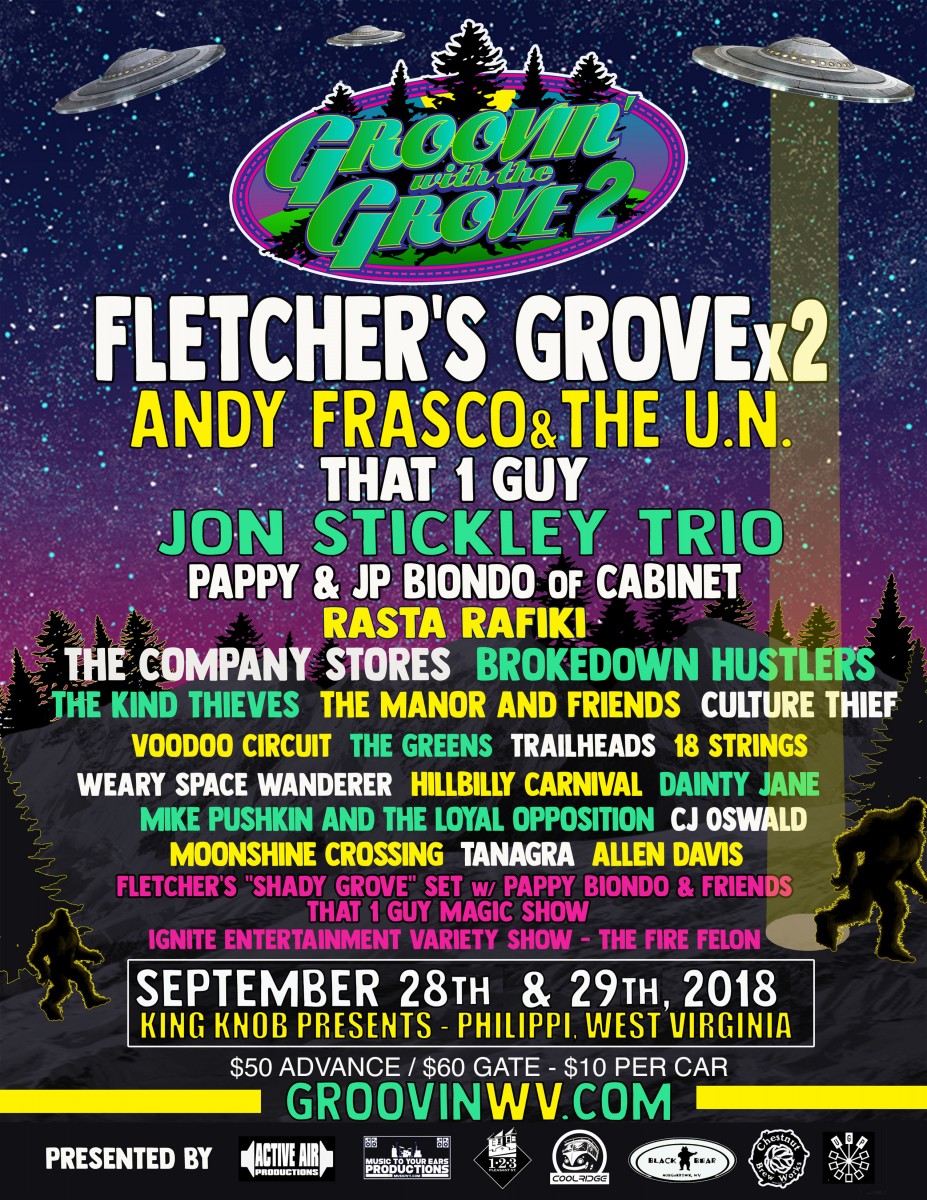 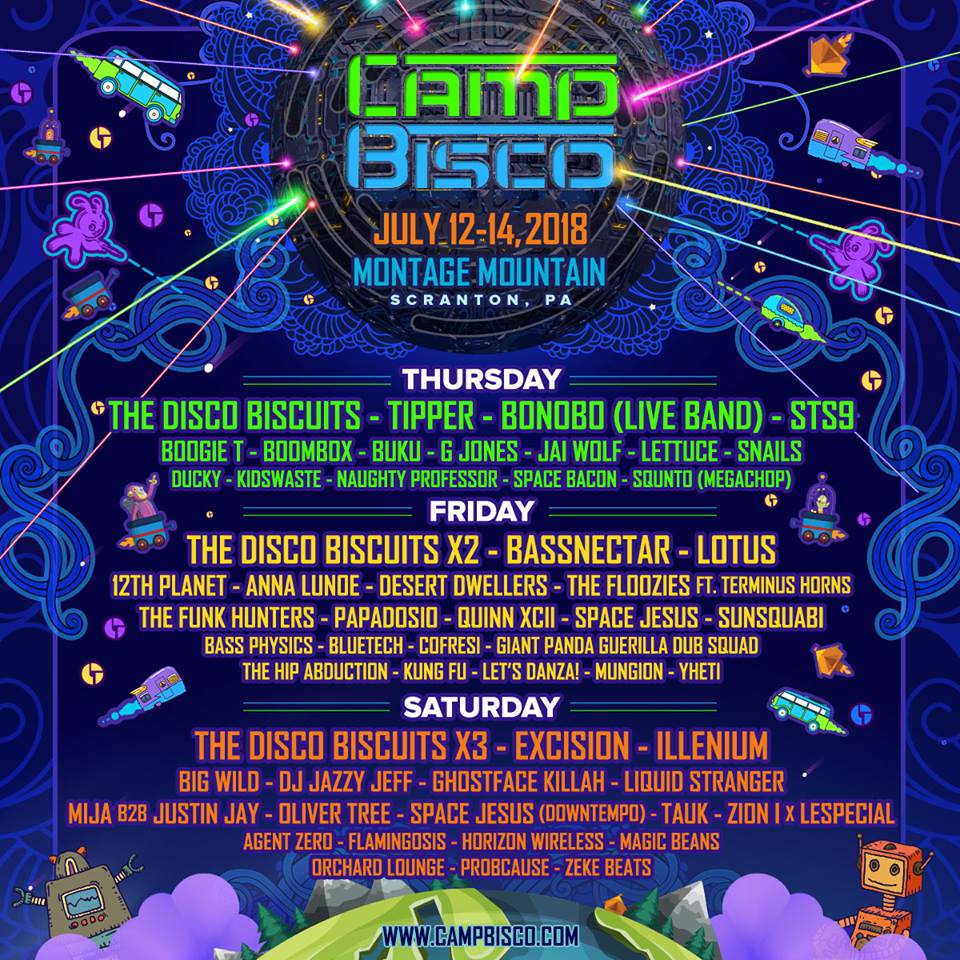