Today, The Nth Power and Cory Henry & The Funk Apostles announce 16 additional tour dates on their co-headlined “Funkapower” Spring Tour, with new stops in Texas, Tennessee, Indiana, Michigan, Kentucky and on to the Mid-Atlantic in May and June.

The tour pairs a funky new solo project from Grammy-winning Snarky Puppy keyboardist, Cory Henry, with veteran soul dream-team, The Nth Power — whose bandmembers have toured with Beyonce, Big Daddy Kane, John Brown’s Body and Toubab Krewe. The two breakout groups will alternate opening and closing sets throughout their 33-city tour, which travels to 21 states throughout the Eastern US March 29-June 5.

The idea to join forces manifested shortly after The Nth Power and Snarky Puppy collided on Jam Cruise in January 2015, where The Nth Power celebrated their 100th live show together performing on the festival’s main stage. Both groups’ style and experience lent itself to such a beautiful pairing, which plans to blow audiences away with an awe-inspiring medley of mind-melting, intellectual, baby-making music.

“Cory [Henry] is seriously one of the greatest keyboardists of our time,” said Hall, who cites legends like George Duke and Herbie Hancock as some of his earliest influences. “Just watching him makes me a better player. I can’t wait to share the stage with him again.”

The spring partnership marks the first national tour for Cory Henry & The Funk Apostles, who will perform original music in the style of James Brown, Prince, Stevie Wonder and Earth, Wind & Fire. The Nth Power plan to showcase unreleased songs like “Only Love” and “Walk on Water” from their forthcoming full-length studio album, Abundance, as well as slow jams like “Only You” from their 2013 EP, Basic Minimum Skills Test.

8/1 Bridgeport, CT – Gathering of the Vibes

About Cory Henry & The Funk Apostles:
Cory Henry is a multi-instrumentalist and producer, and Grammy-winning keyboardist with Snarky Puppy. His new solo endeavor, Cory Henry & The Funk Apostles, embarks on their first national tour in 2015, performing original music in the style of James Brown, Prince, Stevie Wonder and Earth, Wind & Fire. Henry began playing the organ when he was just 2 years old, and at the age of 6, performed at the Apollo Theatre and competed in the finalist round. Since his teens, the list of the people Henry has worked with includes Aretha Franklin, Yolanda Adams, Sara Bareilles, Stanley Brown, Ray Chew and the Crew, and P. Diddy, among many others. This virtuoso leaves audiences speechless with his mind-melting solos that embody his elite technical ability and love for improvisation in music.

About The Nth Power:

The Nth Power proves that soul music can be exponentially greater than the sum of its parts. Forged from an impromptu collaboration during the 2012 New Orleans Jazz & Heritage Festival, the soulful quintet conceives an other-worldly groove, combining elements of funk, jazz, gospel, reggae and world-beat to create musical energy of a higher power. Their melody-driven songs tap into a force that is simultaneously sexy and spiritual, with three-part vocal harmonies and lyrics that testify to the healing power of love.

“Just know that when you hear this music, you’re going to feel something — you’re going to connect with something higher than yourself,” the band explains in their mini-documentary, Welcome To The Nth Power.
The Nth Power features “Evangelist” Nikki Glaspie (Beyonce, Dumpstaphunk) on drums and vocals, “The Good Reverend” Nigel Hall (Lettuce, John Scofield, Warren Haynes Band) on keyboards and vocals, “Master Prophet” Nick Cassarino (Big Daddy Kane, Jennifer Hartswick Band) on guitar and vocals, “The Shepherd” Nate Edgar (John Brown’s Body) on bass, and West African djembe master, “Bishop” Weedie Braimah (Toubab Krewe, Kreative Pandemonium) on percussion.
“It’s my dream team,” said Glaspie, Beyonce’s former world-touring drummer, who left a three-year tenure with Ivan Neville’s Dumpstaphunk in August 2014 to dedicate herself to The Nth Power full time. “Music is what brought us together, but it’s the spiritual bond that makes us play so in touch with each other,” she explained.
The Nth Power released their independent EP, Basic Minimum Skills Test in April 2013 during New Orleans Jazzfest, and quickly earned airplay on the Crescent City’s legendary radio station, WWOZ, as well as acclaim from KDHX in St. Louis for Top 10 Albums of 2013. Transitioning from part-time passion project to full-time touring machine in 2014, The NthPower enters the new year with a new level of focus and dedication as they prepare to release their first full-length studio album, Abundance, in 2015. 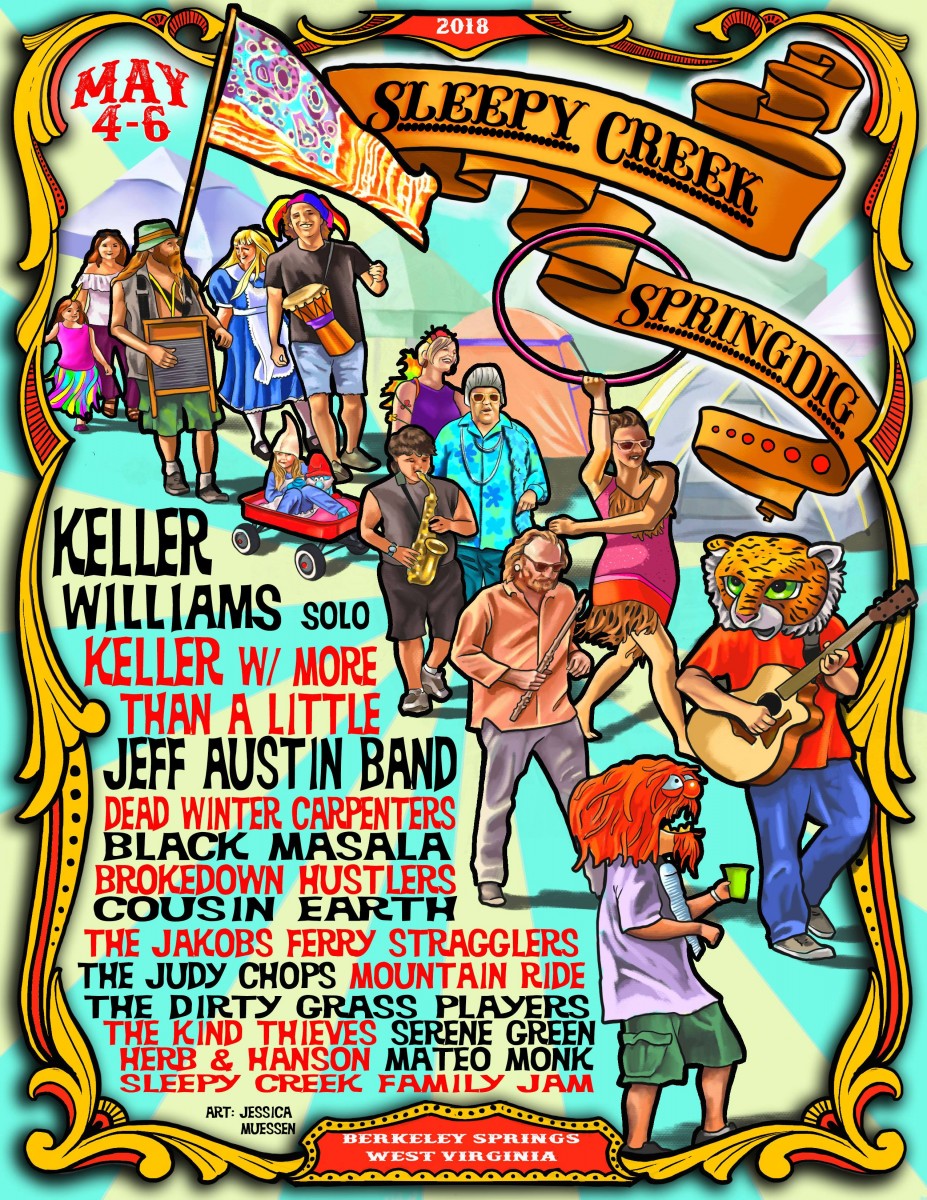 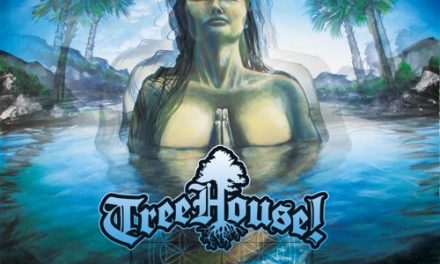