Intro:  This is a contribution from Sara’s Souncheck – Sara Fincham covers local music in the Wheeling, WV region and attended the Leftover Salmon show on 10/2 with Appalachian Jamwich, and this was her first time seeing Salmon live.   Interesting perspective from a talented up-and coming writer.  Like her on Facebook!

On the Road – Leftover Salmon:  Appeasing our Appetite

There are special bands that bring people together. These bands are magnets for people in which music is the main motivator. These are the bands that fans will follow around the country, that elicit that kind of contribution, that you will drive hours to see, on a Tuesday night, when you have to work the next morning, just to be a part of their encompassing experience. Leftover Salmon – premier pioneers of “slam grass” and one of the first bluegrass bands to bear drums and play rock and roll bars – can be called one of these bands, as our trip started at 5 P.M. – our heads didn’t hit our pillows until 2 A.M., and even all nine hours wasn’t enough to satisfy our Salmon appetite.

It took us two hours but we finally found our way to Mr. Smalls. Mr. Smalls, which has its home in a former Catholic church, is a prominent production that includes recording studios, an art gallery, a skate part, artist housing, and a thrilling theatre. The theatre sets a dramatic tone with its two stories that tower to the very tip. Besides a bellowing balcony and climactic curtains, there was a dangling disco ball. It almost seemed spooky when no lights were lit.

I walked in when Liz Berlin of Rusted Root was singing the last songs in her set. As the start of the Salmon show neared I stood side-stage. Every time I turned around more people had poured in, and they kept creeping closer as the show was about to start.  I heard someone behind me mention a mandolin.

Before I knew it the bar was filled with beards, baseball caps, Pabts Blue Ribbon, and even a baby! Before the band began the lights lit up and portrayed a purple haze. The cheers came clamoring from behind and Leftover Salmon fed our heartfelthunger. They led off with “Liza” and “That Lonesome Road” and Herman howled his way into “Sing up to the Moon” beforethey banjo-ed on to “Blues in a Bottle” and “Kentucky Skies.”

They paid tribute to Pittsburgh, which wasn’t just the first show stop, but also has a personal part in their history, as the song “Kentucky Skies says, “Hitchhiked out of Pittsburgh to chase the bluegrass dream.” It was Greg’s birthday, who is from “Pennsylvantucky,” as Vince described. “It may be everybody’s birthday before the night’s done,” he declared. Every song was more savory than the one before and every bite tasted better and better.

Leftover Salmon isn’t just a proud pillar of the scene, they redefined the architecture. From the firm foundation of Drew, Vince, and Mark Vann, who passed away in 2002, Leftover Salmon has weathered some storms and still stands strong. The band began a hiatus in 2005 and the legacy they left at that time was already legendary. After over 20 years since the band began, eight years after their last release, Leftover Salmon has resurfaced with Aquatic Hitchhiker, their first ever offering of all originals.

We may have made it a nine hour trip, but we would have driven nine hours more. By the time the show was over, I hadn’t only seen a legendary band, but found new friends. Nothing can replace the friends you meet through music or the memories you make. The Leftover Salmon show was something for the scrapbook, a tale I’ll be telling for years to come, the perfect picture of what it’s like to be a music fan.

LEFTOVER SALMON WILL BE IN COLUMBUS, OH AT THE NEWPORT MUSIC HALL ON WEDNESDAY, 10/17 – CLICK HERE FOR TOUR DATES AND TICKETING INFO. 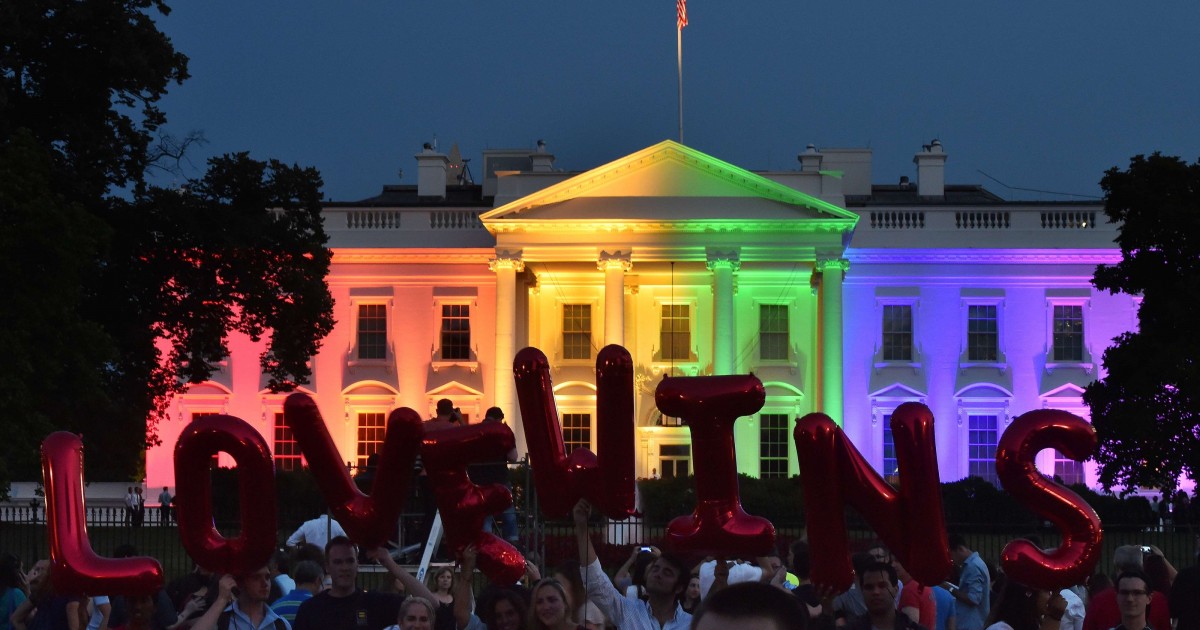 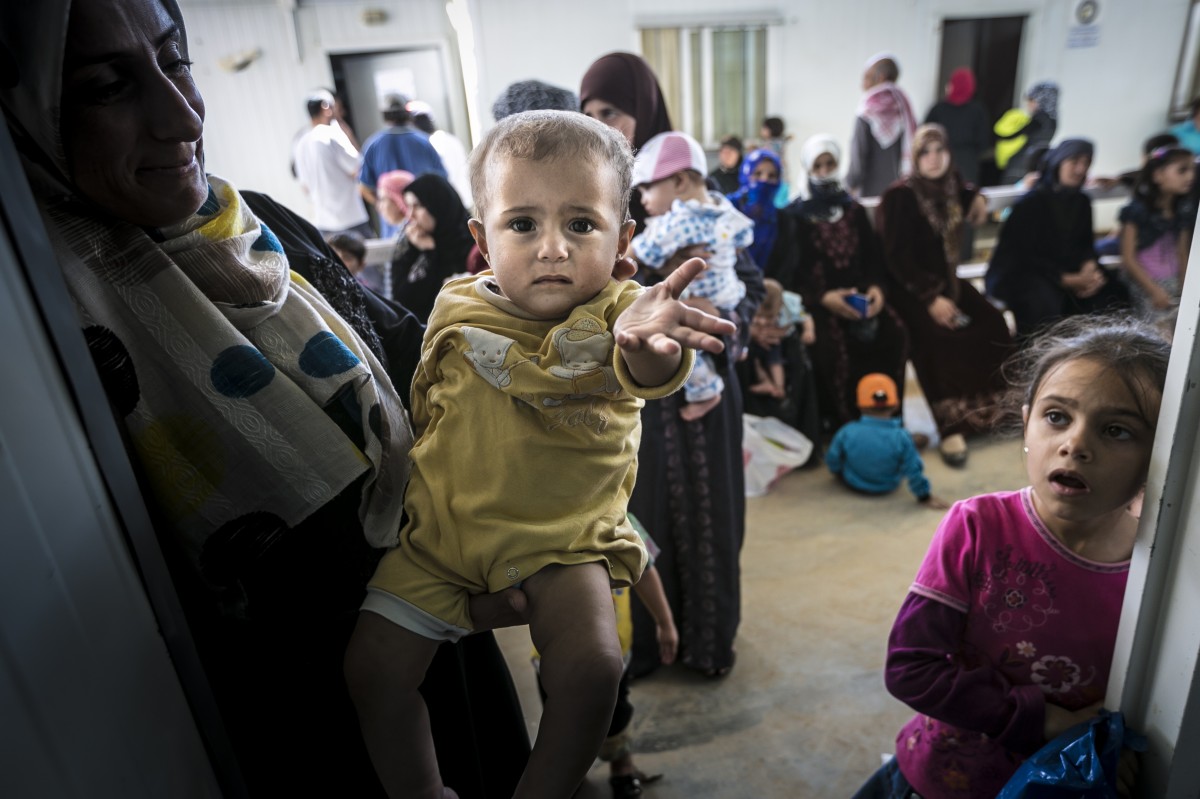 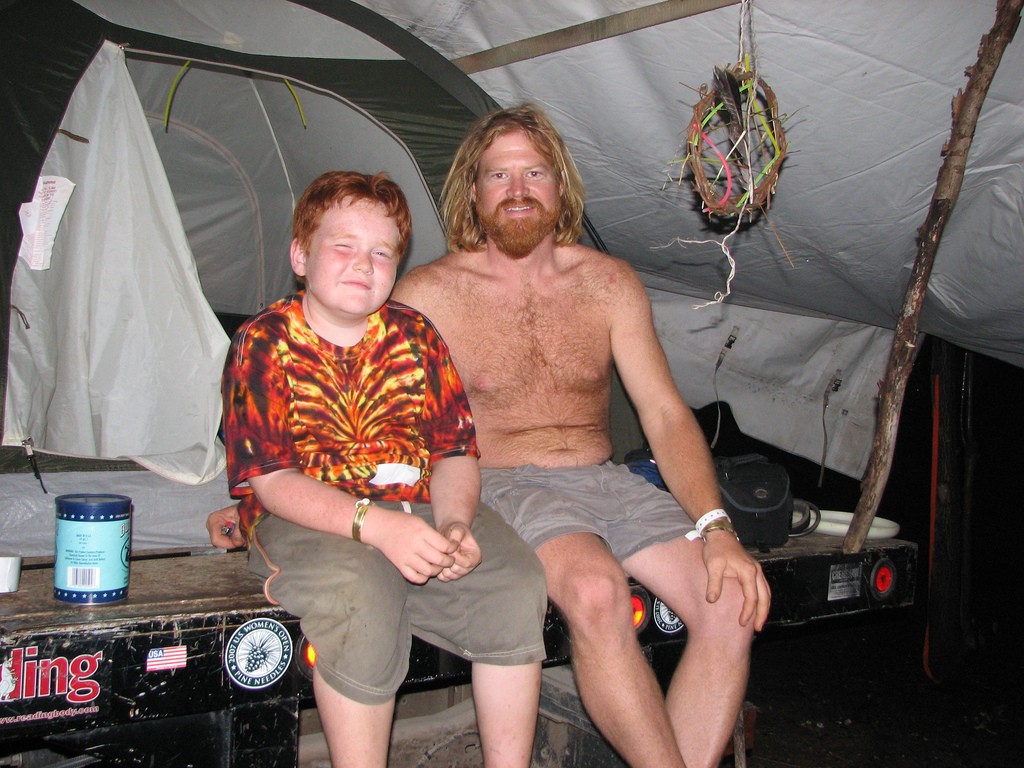