Septum Piercing: Different Types of Jewels For Your Septum

The septum piercing is one of the more popular facial piercings and it’s not hard to understand why that’s the case. Of all of the potential options, a septum piercing is the one that is most on display and also offers a lot of versatility.

It’s also common enough to not look like a completely outlandish place to have a piercing. Not that you should really be concerned about that but if you are just starting to explore alternative facial piercings this wouldn’t be a bad place to start.

While it has seen a resurgence in popularity especially in the last decade or two, septum piercings have been a thing for a long, long time. It dates back to Native Americans tribes, the Incas, the Mayans and also the Irian Jaya tribes in Oceania.

And these historial purveyors of the style went quite a bit further than we are doing nowadays. Your septum might not look all that strong, but it can actually accommodate a lot more than just a simple piece of jewelry.

The Asmat tribe used to put thick animal bones through their septums or even the bones of their enemies. You could do that too I guess, if you’re feeling particularly adventurous . . . And are tired of not displaying your victories in battle.

But for the rest of us, jewelry should be sufficient and like I said before, this is a pretty versatile position for a piercing. There are a number of different kinds of piercing that you could get which would look great in your septum. Let’s have a look at a couple of them right now:

You can never go wrong with a seamless hoop. A favourite style of piercing, often found in the ears and really anywhere, the reason being that hoops are just a consistently reliable choice for anyone.

They look great. They’re stylish and sleek while also not making too much of a statement. It won’t draw a massive amount of attention to you but will still be noticed as an attractive piece of jewelry.

There are several different versions of this. You can just have a fairly standard smooth ring, or one that’s twisted, heart-shaped or you can go for one that’s encrusted with a diamond or a couple of different jewels.

No matter which route you go with it, a seamless hoop septum piercing is always going to be a subtle, but glamorous look.

The clicker is a little bit more an experimental option. This one works as a simple, straight rod that you place through your piercing and then you can latch the ring on by connecting it at both ends of the rod.

While this can be a little bit tricky to manage without accidentally pinching the skin of your nose, and is also a little awkward on account of the fact that a septum piercing is curved while the rod is straight, it allows for a wider range of design than a seamless hoop.

It’s easy to use and there are some fantastic designs that are again, not too gaudy and in your face while still being aesthetically pleasing. And with the jewelry industry as a whole making moves to improve its impact on the environment, perhaps the less gaudy and more economical route is the better one these days.

The retainer is the type of piercing that you might not actually see all that often, because it’s kind of designed not to be seen. The purpose of this style of septum piercing is to be hidden from view if needs be.

They are designed to sort of grasp the inside of your nose and not hang down over your top lip in the way that the hoops and the clickers tend to. It’s a great choice if you often find yourself in situations where facial and body piercing is discouraged.

This one is sometimes referred to as a ‘horseshoe’ because that’s kind of what it looks like. Appearance-wise, the curved barbell is sort of in between the retainer and the seamless hoop design.

It gets its name because that’s exactly what it looks like. It’s a bar that threads through your septum and then has two end pieces. These will usually either be ball-shaped or spiked but you can get a number of different designs.

And don’t worry, you don’t have to force a thick ball or a pointed spike through your septum piercing, the end pieces will screw on. So if you want a little bit of subtlety but not to the point where the piercing is almost invisible then the barbell is a wise route to take.

For sure a small area and usually a small piercing, you’ve got quite a bit of choice when it comes to jewelry for your septum. Experiment a little bit, try a few of these and see which one best suits you. 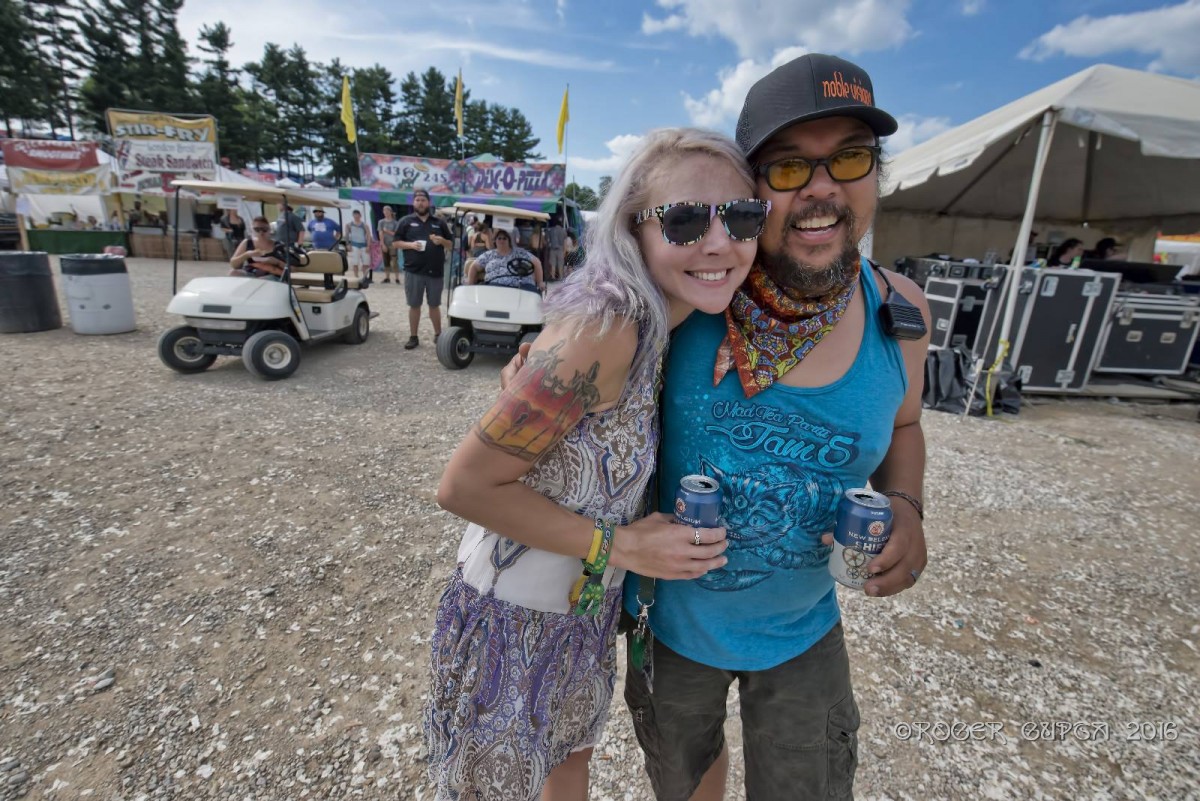