Editor’s Letter: Prove it to Yourself 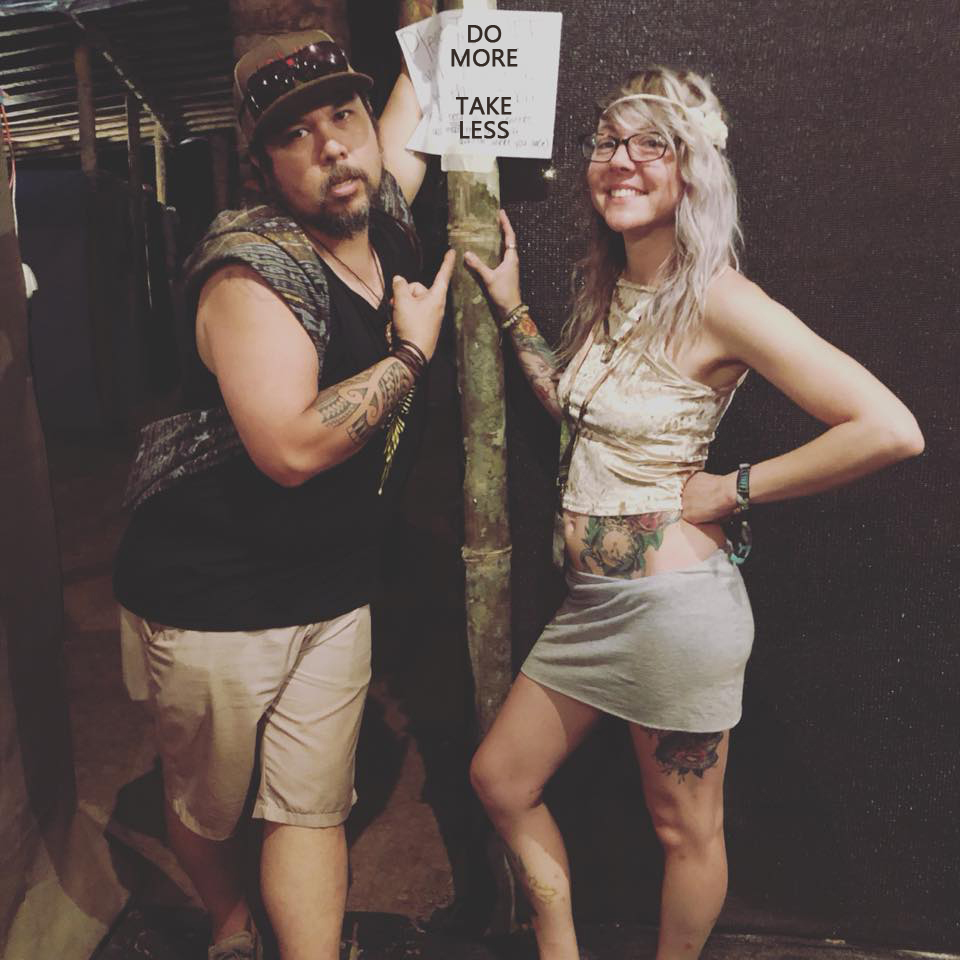 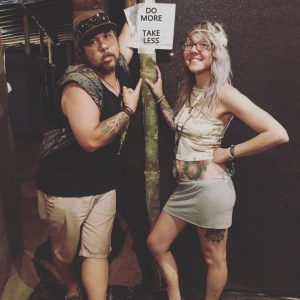 So far in 2018, life has been nothing short of exciting.  I came into this year enthusiastic, proclaiming “2018, nothing holding us back!” and jumping right into a month of dieting, sobriety, and exercises in patience involving family members.  Taco quit smoking and dove right into the healthy overhaul right along with me, and it wasn’t easy.  There was a moment when my son was home from school because of weather, my in-laws were living with us while their home was remodeled, I had been shut up in my room trying to work among a cacophony of Alex practicing his keyboard and the sound of Wheel of Fortune.  My only solace was to plug my ears tight with headphones playing soothing whale noises and keep from crying into my organic fruit smoothie.

The month went by, as they usually do, and Taco lost weight and looked and felt better than ever. I was feeling much more vibrant, clear and healthy as well.  In the beginning of that month even I criticized Taco for taking on so many goals at once, but he said, “I just wanted to prove to myself that I could do it.” And he did.  I was impressed by his dedication and pretty impressed with myself, too.  Sometimes you have to prove to yourself that you are capable of something, because we are capable of truly miraculous things.

Going to Costa Rica and working Envision was the next part of the 2018 journey, the next chapter in which I pushed the envelope of who I thought I was and what I was capable of.  It was my first time traveling outside of the country, except for Jam Cruise, and was extremely liberating.  For some reason I always felt like other countries were so far away, and travel was some sort of unattainable pipe dream.  But not only are these other places around the world so much closer than I thought, all of the people around the world are so much more alike than I thought.  I met people from Germany, Australia, Italy, US, Central America, and lot of fine folks from Canada, as well as many other places around the world.

Before this trip I had a strange fear that I would feel inferior, or perhaps less significant, if I left my little pond and explored the oceans. When I first got the tour, I was intimidated by the variety of music industry professionals, caliber of performers, and talent and vision of the workshop leaders and organization. I worked with so many people outside of my normal bubble of co-workers at home, of different backgrounds and different work ethics, and at first, I was worried about how I would fit in.  Then I started to realize that my differences that I may be self-conscious of, are actually strengths.  The contrast made my colors shine that much more vibrantly, and we all played up each other’s strengths and differences in personality.  There’s also something to be said about the way that sheer perseverance through exhaustion and extreme elements can bring you together.  Everyone from build, to production, artist relations, enterprises, etc., were working non-stop and would do anything they could to get the job done well. After the shifts started bleeding into each other and multiple days started going by of complete balls to the wall work, there wasn’t even a question of whether the job was going to get done. Autopilot became crush mode.  “When I have a chance to sleep,” said Charlotte, who worked private artist shuttles and transpo dipatch, “I’m really going to have to process how exactly I accomplished all of that.”  Once again, we push ourselves to the limit without any doubt of “Can we do it?”

Sometimes you have to do things just to prove to yourself that you can.

The self-confidence I have gained by getting out of my comfort zone is invaluable.  Every time I push myself it becomes easier, and with the removal of doubt, I can accomplish anything.  Appreciate how strong, resilient, and capable your body and mind are.  It may not be easy or comfortable to push yourself to new limits and unfamiliar situations, but the feeling of the strength and growth you gain from it will keep you wanting more.  There are always new places to see, new people to meet, new goals to accomplish, and more dreams to come true. 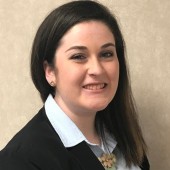 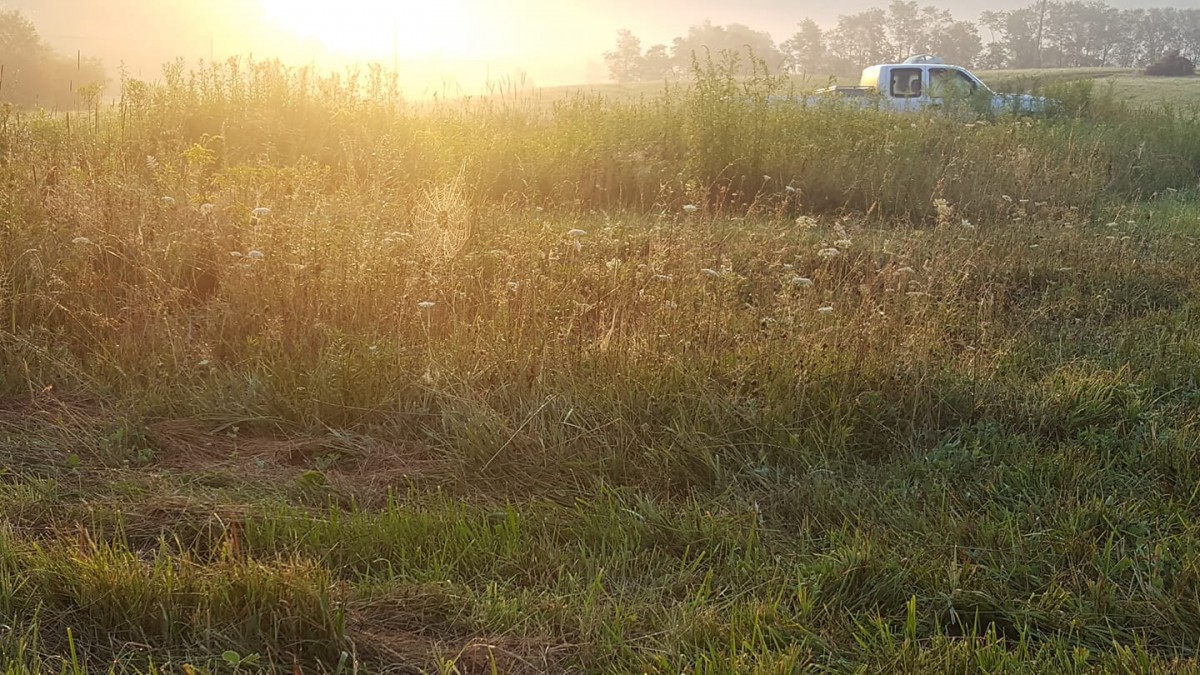 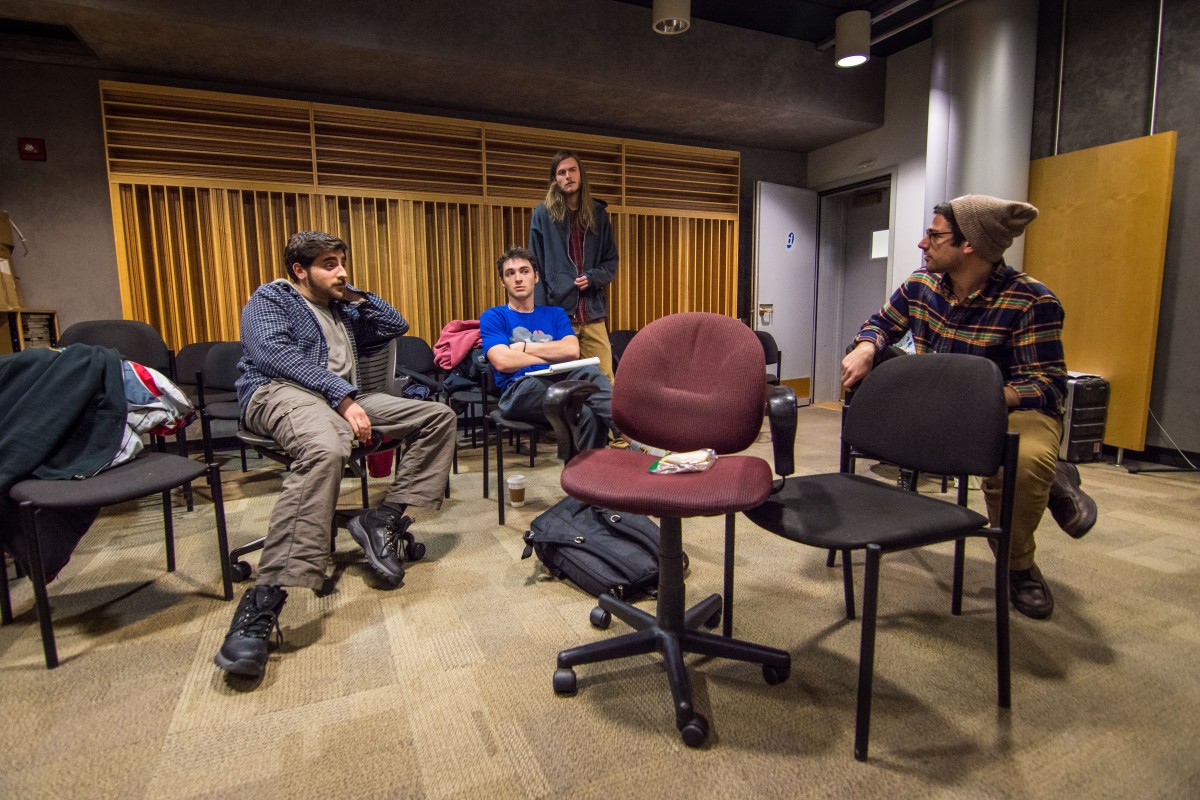 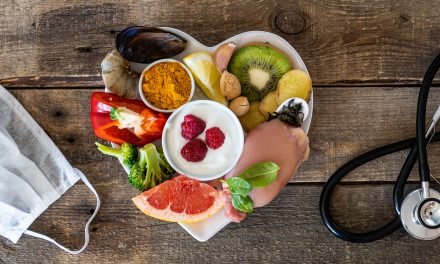 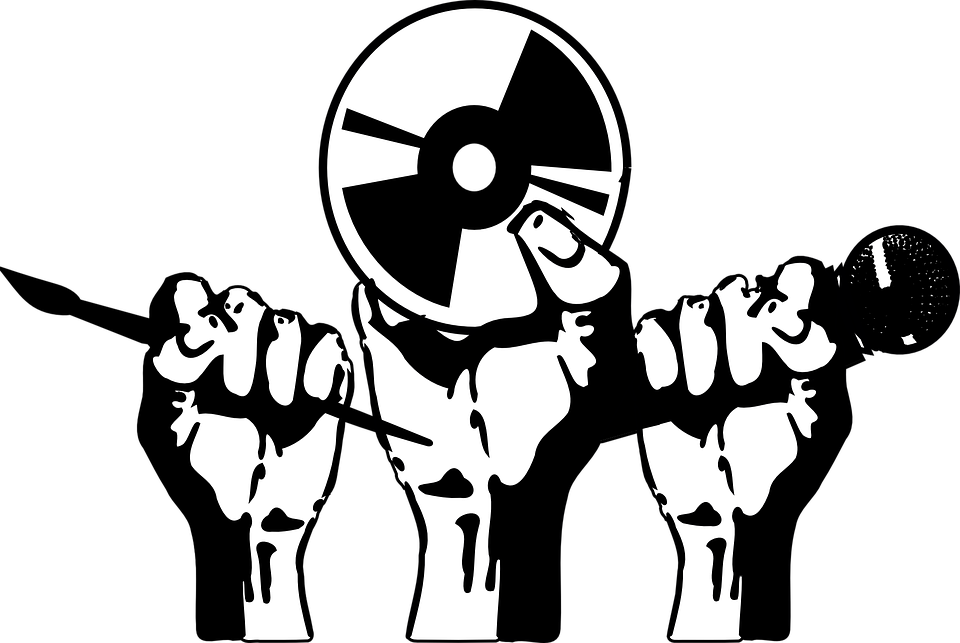