Multi-instrumentalist Sam Pointer’s latest album is a party waiting to happen! This release is an opportunity to put on your dancing shoes and boogie your cares away. Speaking of shoes the first cut on the album is entitled “Shoes Away” it’s an upbeat tune about finally finding your home and at last being able to throw your shoes away.

This album has many facets. There were moments where I was thinking that this is a great progressive bluegrass album, then quickly I shifted and thought maybe this is somewhat of a rock album. But the bottom line is it’s a well-rounded album that showcases Sam’s spirited vocals and several moments of clever instrumentation and arrangement.

This album has the qualities of a concept album but the tracks are great standing on their own. Not only is there colorful instrumentation but there’s a wide range of tempos and styles as well. “Lonesome” is a power ballad that rewards the entire work with a much-needed contrast.

My favorite song from the collection is “Why Pierce That?” It is reminiscent of The Rolling Stone’s “Honky Tonk Women.” It’s a humorous tune that poses a question many of us have asked ourselves at least once before.

This is a fun record brimming with energy and exquisite musicianship. Sam Pointer will be performing live at Walley Tree Festival in Hollytree Alabama. His set begins at 4:30. You can stream this release on Spotify and iTunes and hard copies are available from SamPointer.com 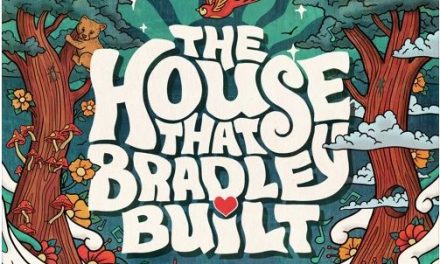 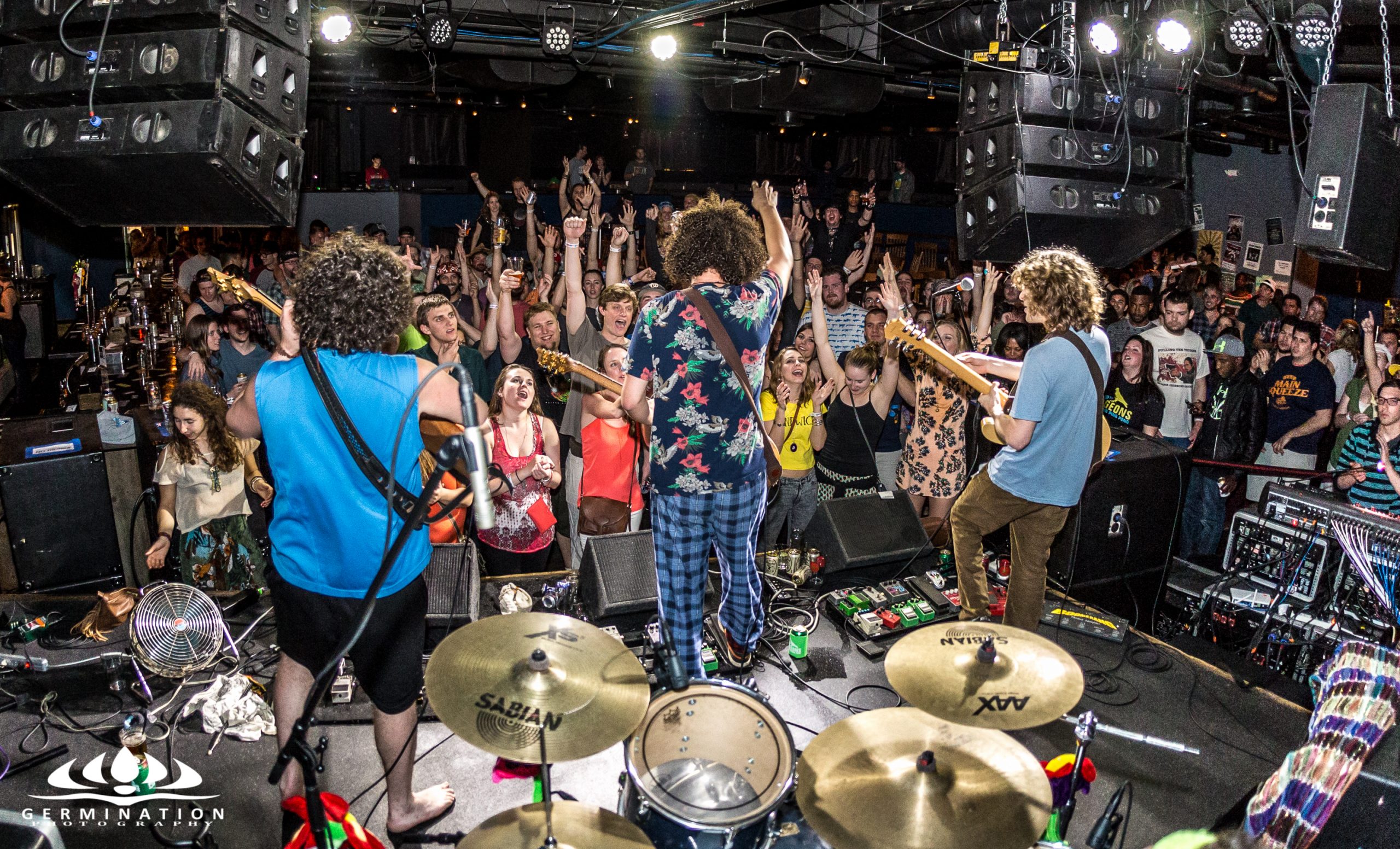