Billy Strings is planning to return to the Capitol Theatre in Port Chester, New York for a 6-night run of live virtual shows in February 2021. The shows will benefit The Rex Foundation and Backline, and they also have an interesting historical and philosophical context. The Deja Vu Experiment will commemorate the Grateful Dead’s legendary ESP experiment that took place 50 years ago on the same dates and in the same place. It will also shine a new light on the experiment that reflects on the current age.

Known for his incendiary bluegrass music, Billy Strings is no stranger to the Cap. His music pushes the boundaries of music genre, incorporating reflections of the psychedelic rock era and transporting them to new realms with guitar as his vessel. So when the Cap was looking to pay tribute to their foray into extra-sensory perception with the Grateful Dead, Billy was the perfect candidate.

“We have been thinking for a while about how best to mark the 50th Anniversary of those iconic shows. Obviously we can’t celebrate with us all together, but the virtual livestream technology does feel fitting given that the original 1971 shows experimented with ESP and in an effort to expand human connections and the music experience. Inviting Billy to perform the same six dates (Feb 18-24) that the Dead played in 1971 was in our mind from the beginning, more than a year ago. He personifies the idea of taking genres of music like Bluegrass and Rock and Roll and pushing their boundaries into new areas, in a similar way that Jerry Garcia did 50 years ago. I am super excited for what is going to happen; it feels like a good moment to have a Deja Vu Experiment.”

Billy serves hot chocolate to people in line for a sold out show at the Cap.

While the Deja Vu Experiment is not scientifically backed, the experiments in 1971 were part of a historic research project on telepathy and precognition. In 1962, psychiatrist Montague Ullman established a dream laboratory at the Maimonides Medical Center in Brooklyn. His research team conducted multiple formal dream ESP studies until the laboratory closed in 1978.[1] This included a pilot session with the Grateful Dead suggested to Dr. Stanley Krippner by Jerry Garcia. The idea was to use a concert as a controlled session and ask the audience to send imagery to a “telepathic receiver,” Malcom Bessent, who would be sleeping 45 miles away at the dream laboratory.

So at 11:30 PM on February 19th, Deadheads at the Capitol Theatre were shown the following slides:

1. YOU ARE ABOUT TO PARTICIPATE IN AN ESP EXPERIMENT.

2. IN A FEW SECONDS YOU WILL SEE A PICTURE.

3. TRY USING YOUR ESP TO “SEND” THIS PICTURE TO MALCOM BESSENT.

4. HE WILL TRY TO DREAM ABOUT THIS PICTURE. TRY TO “SEND” IT TO HIM.

5. MALCOLM BESSENT IS NOW AT THE MAIMONIDES DREAM LABORATORY IN BROOKLYN.

A randomly selected art print (The Seven Spinal Chakras by Mihran K. Serailian) was then projected onto the screen. The painting shows a man in the lotus position practicing yoga with all seven chakras vividly colored. That night, Mr. Bessent reported the following dream:

“I’m remembering a dream I had about an energy box and a spinal column. I was very interested in using natural energy. I was talking to this guy who said he’d invented a way of using solar energy, and he showed me this box to catch the light from the sun which was all we needed to generate and store the energy. I was discussing with this other guy a number of other areas of communication and we were exchanging ideas on the whole thing. He was suspended in mid-air or something. I was thinking about rocket ships.”

The full results of this study were published in a medical journal in 1973, becoming one small part of the Grateful Dead legacy.[2]

You can listen to those shows here.

The ESP researchers at Maimonides generated a wealth of statistically significant evidence for the possibility of dream telepathy over the years, and they couldn’t help but wonder how the emotional intensity behind the Grateful Dead’s music could influence their results. The music never stopped, and technological advancements over the past 50 years have connected us in ways never before possible. Now in 2021, at a time when live concert streaming is one of the best methods available to connect minds through music, the Deja Vu Experiment aims to once again test the hypothesis that the collective mind can manifest clairvoyance and connection. We’re excited for Billy’s performance, and intrigued to see what kind of spin the streaming audience and special guest receivers will bring to the show. 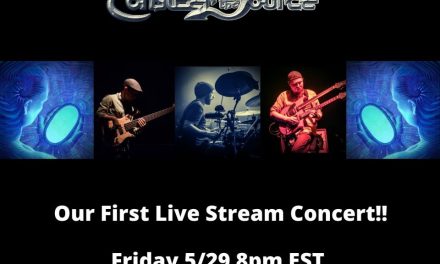 Consider the Source announce 1st quarantine LIVE STREAM on May 29 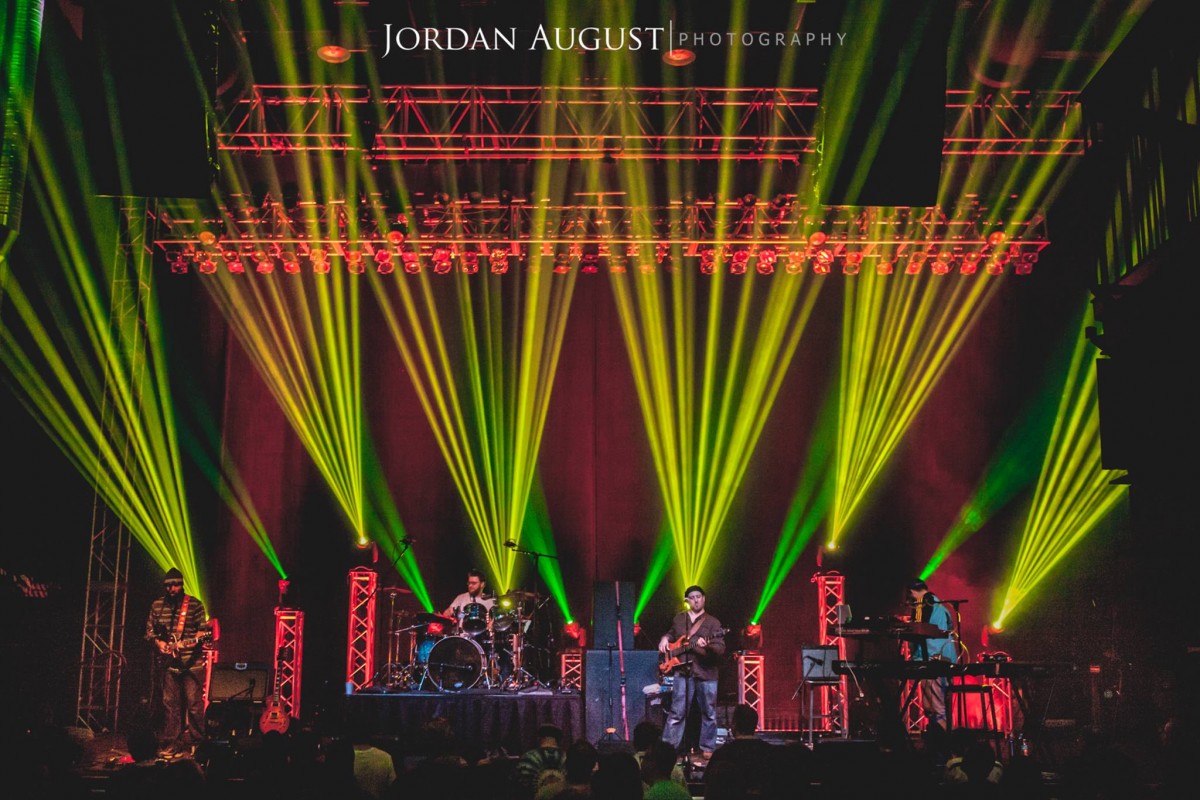 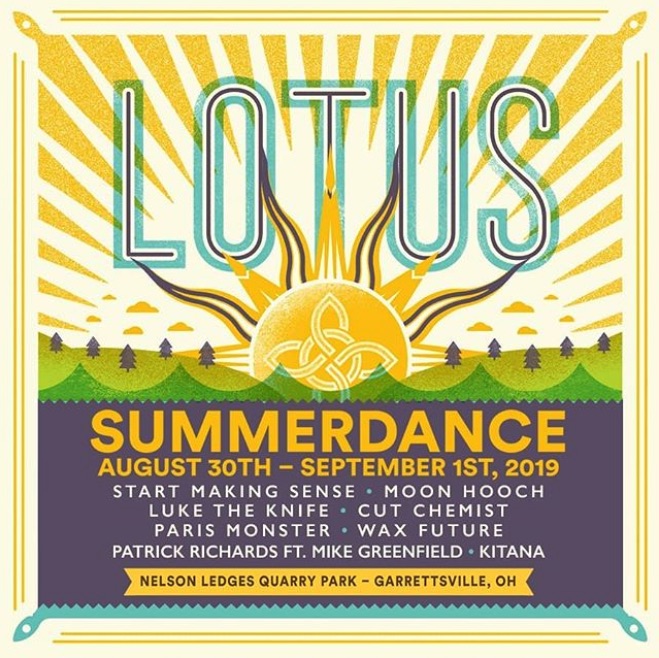