As a person of color, living through these tough times, Gandhi cannot separate her music from the interconnected social justice movements happening around the world.  She views ‘Waiting for Me’ as a call to action—to question norms, reject colourism and return to nature. “This song is a global protest anthem that is about moving from the individual to the collective, from the mundane to the colourful, from oppression to liberation. And I hope it serves as a form of healing and of inspiration in these globally revolutionary times,” says the musician who has been participating in protests for Black Lives Matters every week in her home state.”

NEW YORK, NY: Multi-talented artist, percussionist, producer and activist MADAME GANDHI today releases her newest video for Visions track “Waiting For Me” – watch here.  Directed by Misha Ghose, “Waiting For Me” was conceptualized and produced by an all-female team and features queer, trans, female and gender non-conforming cast members and marks Madame Gandhi’s first-ever video shot in India.  With its contrasting industrial imagery and color palettes, the visual brings to life the song’s empowering message, an eco-feminist call to action that eschews institutionalized power structures in favor of forging new narratives of self-expression.  Of the video, Madame Gandhi explains:

“We as artists have the power to use our art to vividly reimagine the world we wished we lived in. ‘Waiting For Me’ is a song about questioning societal norms as they exist.  The video opens with the quote, ‘We always assume our own powerlessness, but never our own power.’ With the interconnected social justice movements happening around the world, we are seeing a larger belief in the power of the collective for change. This music video is a call to action for each of us to examine how hierarchy, capitalism and systemic oppression serve to keep us obedient, with little space for dialogue or critical thinking. My hope is that this video inspires folks to ask, ‘Are my behaviors contributing to the oppression of somebody else? And what contributes to my own oppression? What does my version of freedom look and feel like?’”

For a full list of production credits and behind-the-scenes commentary from Madame Gandhi on the “Waiting For Me” video, click here.

The video for “Waiting For Me” launches the next chapter in Madame Gandhi’s already critically-acclaimed career, as she announces her signing with Sony Music Masterworks.  With an imitable pairing of complex percussive rhythms and empowering messages of liberation, Madame Gandhi is known for her passionately uplifting body of musical work that continues to elevate the female voice and redefine notions of gender, identity and politics.  Having released her first two EPs as part of an overarching short-form album trilogy, most recently 2019’s Visions, Madame Gandhi begins her new partnership with Sony Music Masterworks ahead of the third and final installment in the series.

Today’s news and video arrive on what has been a massive week for Madame Gandhi, who made her NPR Tiny Desk (Home)Concert debut this Wednesday, performing tracks from both her Visions and Voices EPs – watch here.  Selected as 2020 TED Fellow for her commitment to creating meaningful and positive change, Madame Gandhi will also participate in TED2020 this summer, joining multidisciplinary individuals across the globe for an online gathering of conversations, sessions and performances.  She returns to the TED Stage after her 2018 TED Talk about the importance of making music accessible to those hard of hearing. The talk now has over 200k views – watch here.

Madame Gandhi also recently provided a song to the new two-part documentary series And She Could Be Next, working in collaboration with Gingger Shankar on a track entitled “Freedom Cries” for the Ava DuVernay-produced show.  Out later this year, the song will be included on the official soundtrack to the show, which chronicles the defiant movement of women of color who are transforming American politics from the ground up.  And She Could Be Next is currently airing on local PBS stations, streaming online at AndSheCouldBeNext.com and on the PBS app on your smart TV. 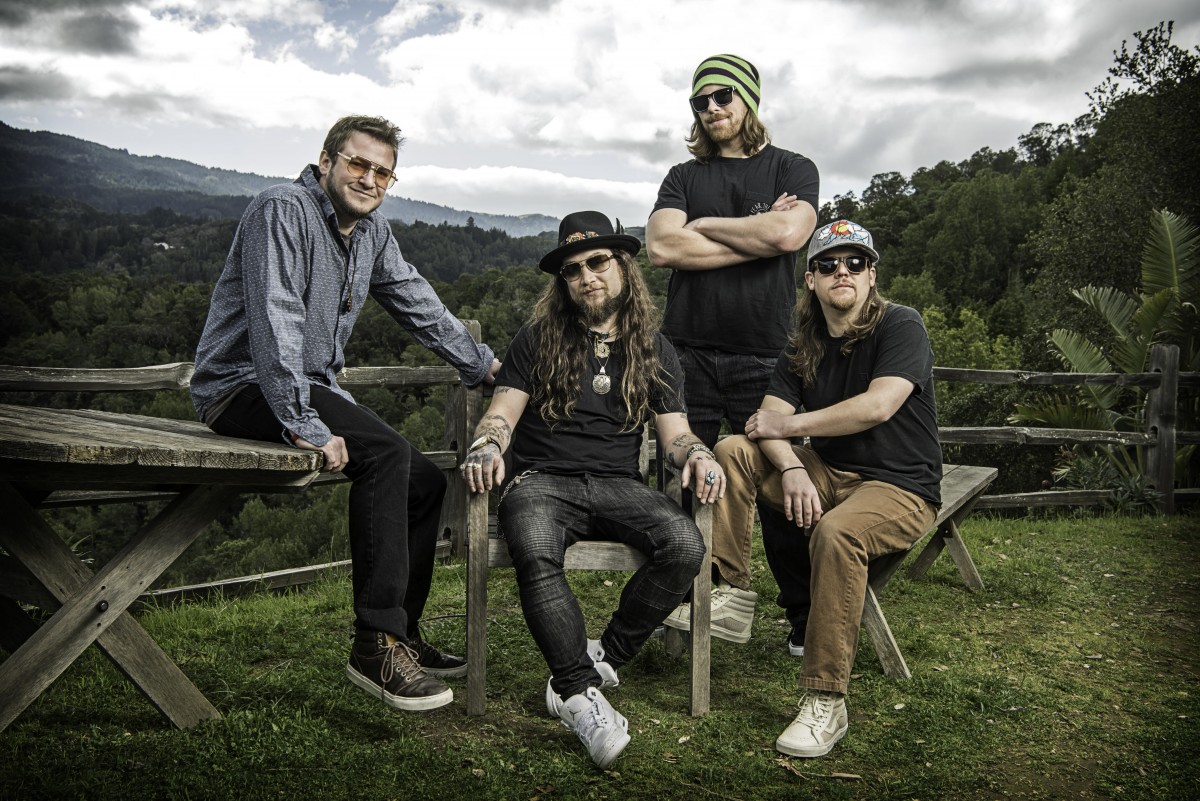 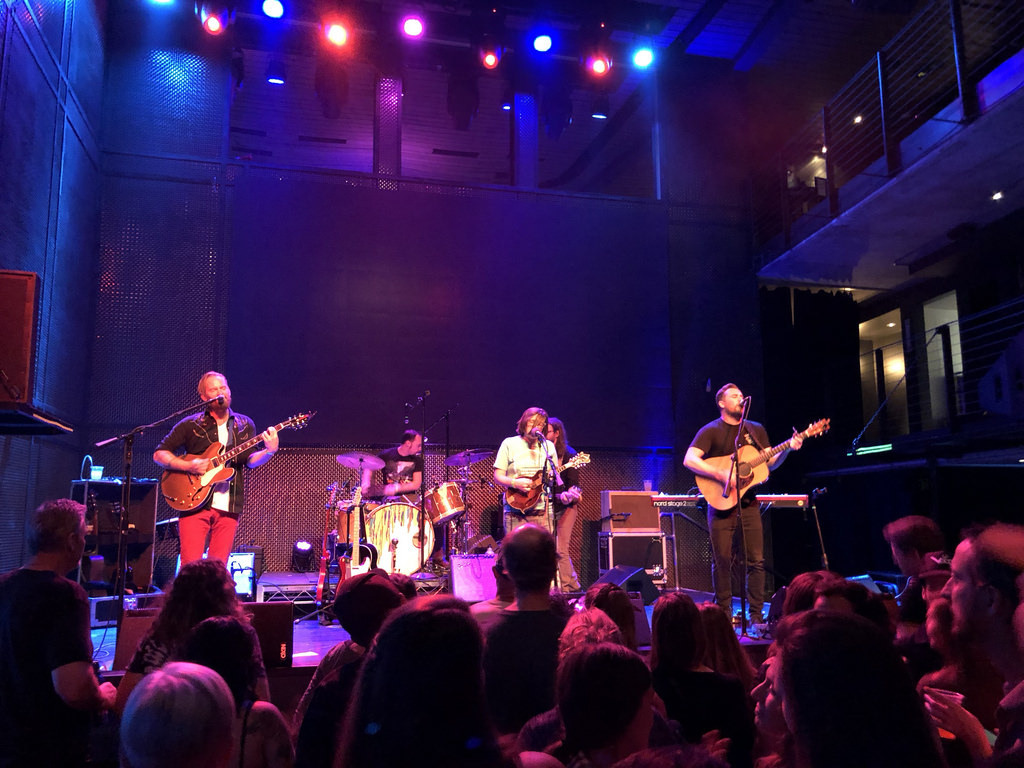