New York’s progressive fusion rockers, Shwizz, will release “The Shwizzard,”  the second single off of their forthcoming album ‘Big Things’ on May 15th. The 8-track album is jam-packed full of guest artists from Kung Fu, Consider the Source, Lespecial, Frank Zappa’s band, and more and will drop in-full on June 26th via Color Red.

The cinematic rock fusion tune features Chris DeAngelis and Tim Palmieri of Kung Fu on guitar and bass. Composed by multi-instrumentalist Ryan Liatsis around 2010-2011, the track had metamorphosized a couple of times but sat on the back burner until the ‘Big Things’ sessions. Liatsis reinvigorated the tune envisioning a Fantasia-like darkness with ominous tension and release that tips its hat equally to Frank Zappa and Hans Zimmer. This cinematic approach paved the way for adding robust orchestral-like sections that yield to epic and emotional sounding textures.

Once in the hands of the Kung Fu collaborators, DeAngelis took the bass line to new levels nailing the dirty feel and tone needed to augment the tune. In true wizard form, Liatsis and Palmieri face off in a dueling guitar section during the middle of the tune and layered in multiple guitar tracks over the duration of the song.

“The Shwizzard” is the second single off of ‘Big Things’ that is dropping in a “waterfall” format on digital platforms with new singles every month leading up to its release on June 26th. On June 19th, the band will release “Changing Gears” featuring Luke Bemand of Lespecial on bass.

ShwizZ is a one of a kind duo from Nyack, New York. Drawing a substantial influence from classic progressive rock and funk, they consistently put their musical abilities to the test to deliver a high intensity and musically immersive show. By using thier skills in the studio, the duo is able to recreate the feeling of listening a record, only live in front of your face! 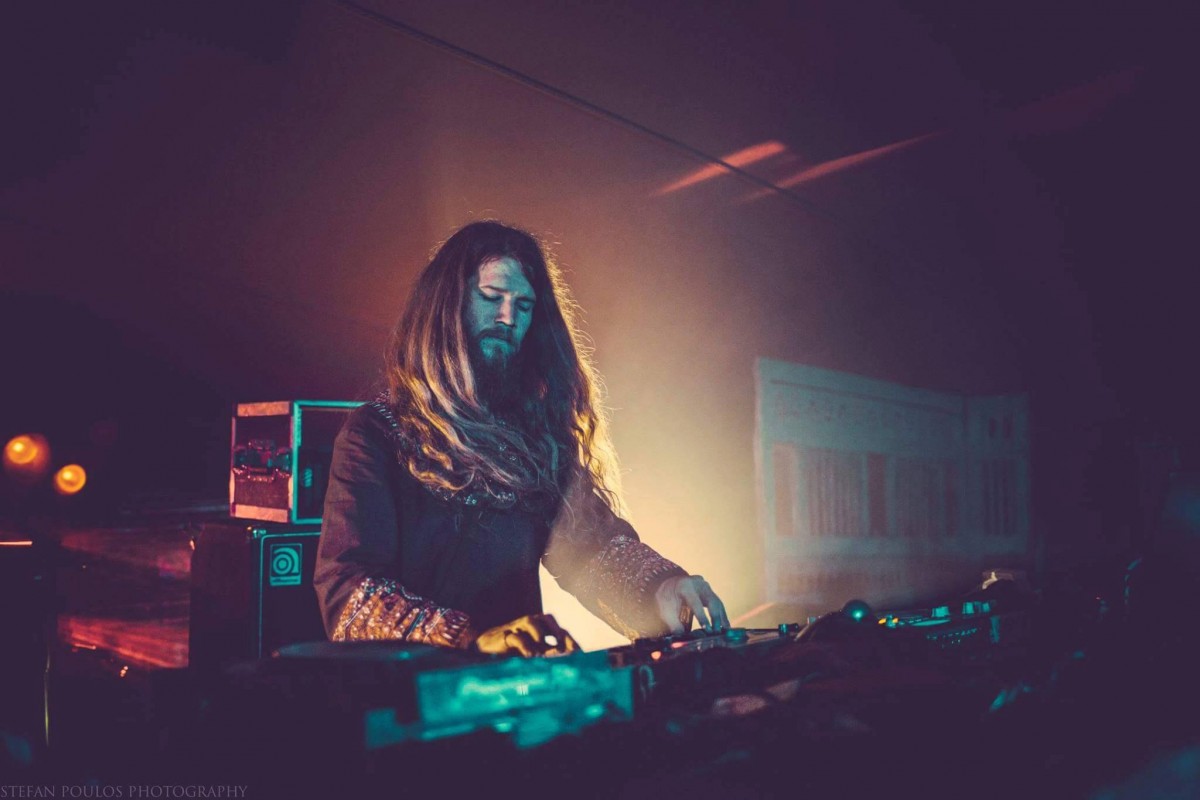 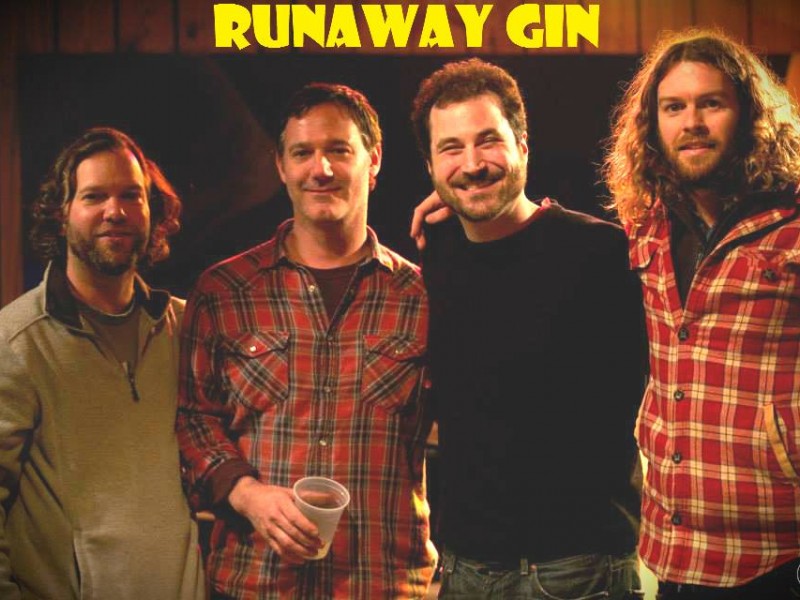