STANHOPE, NJ – JamFam Music & Arts Festival is thrilled to announce their list of Artists for their inaugural line-up taking place at Waterloo Village in Stanhope, NJ on July 24-26, 2020. Early Bird General Admission and VIP Packages are available for sale now. The festival is announcing the following acts, with more artists to be announced soon:

The New Riders of the Purple Sage will be performing their 50th Anniversary show at the JamFam Music & Arts Festival and dedicating the anniversary show to Buddy Cage. Buddy Cage is a long-time bandmate who played the pedal steel guitar of the New Riders, who passed away last week.

JamFam Music & Arts Festival is a two-day/ two-night RV and/or car-camping event, igniting the concert and adjacent fields into a Jam Band oasis of continuous music taking place on two stages. The festival is nestled in the Appalachian Mountains of Northwestern New Jersey in the historic town of Stanhope.

Waterloo Village and the concert field have hosted numerous iconic recording artists and musicians mostly during the 1980s and ‘90s. The magic and mystique of Waterloo will be revitalized this year with the JamFam Music and Arts Festival. The bands that have played this historic venue in the past include Phish, The H.O.R.D.E. Tour, Lollapalooza, Bob Dylan, Muddy Waters, The Gregg Allman Band, America, Arlo Guthrie and The 25th Anniversary of Woodstock… just to name a few. The region’s best food and drinks will be available as well as numerous regional and local artists and artisans creating an enjoyable and interactive festival experience.

“Our goal was to ignite the hallowed grounds of Waterloo and create a new beginning for this iconic venue while keeping the area spotless,” explained founder and producer, Michael Kestin.  “The JamFam Music & Arts Festival will feature a ‘Leave No Footprint’ commitment to eco-conscious partying and music with an aim to protect the beautiful and lush landscape and environment. All camping guests will be given eco-friendly recycling and garbage bags to take with them upon exit. Littering of cups, cans and cigarette butts is prohibited.” 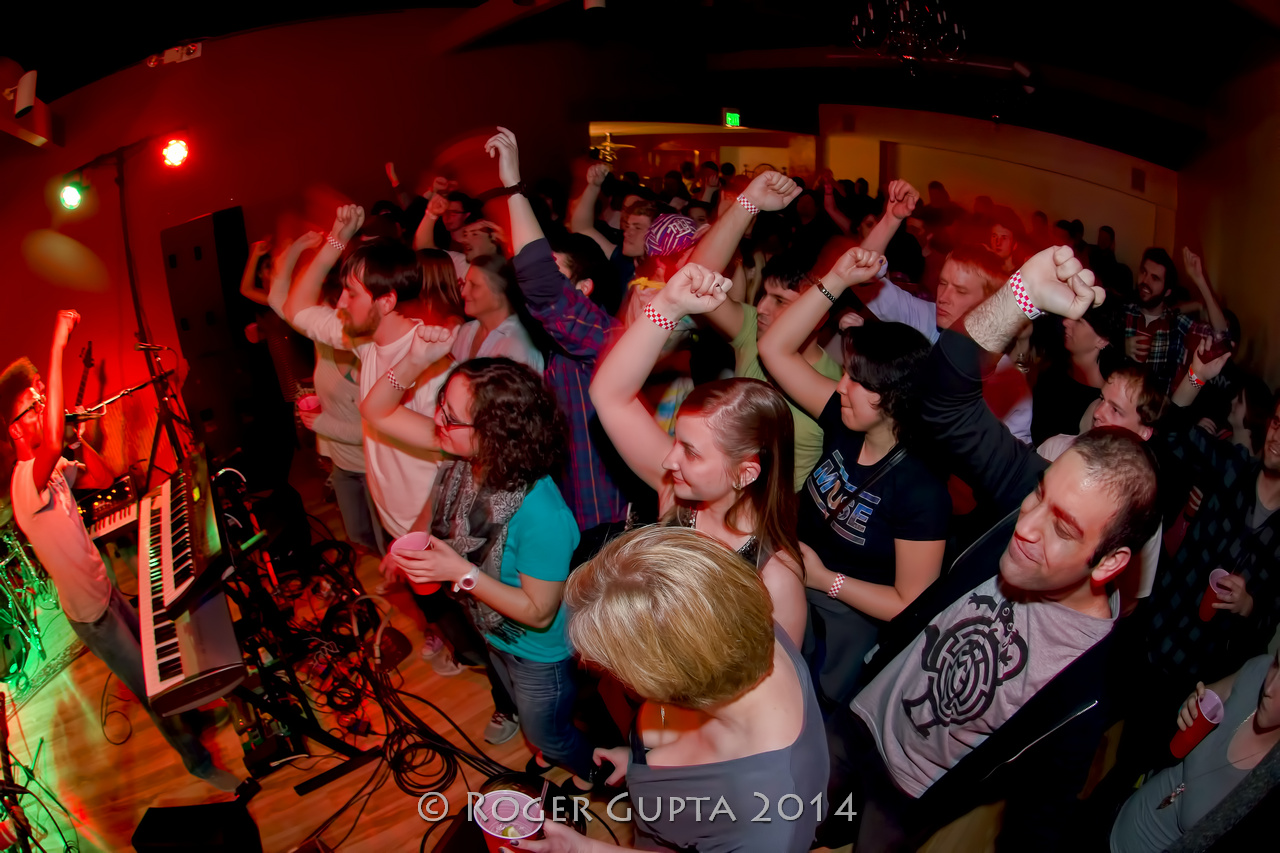 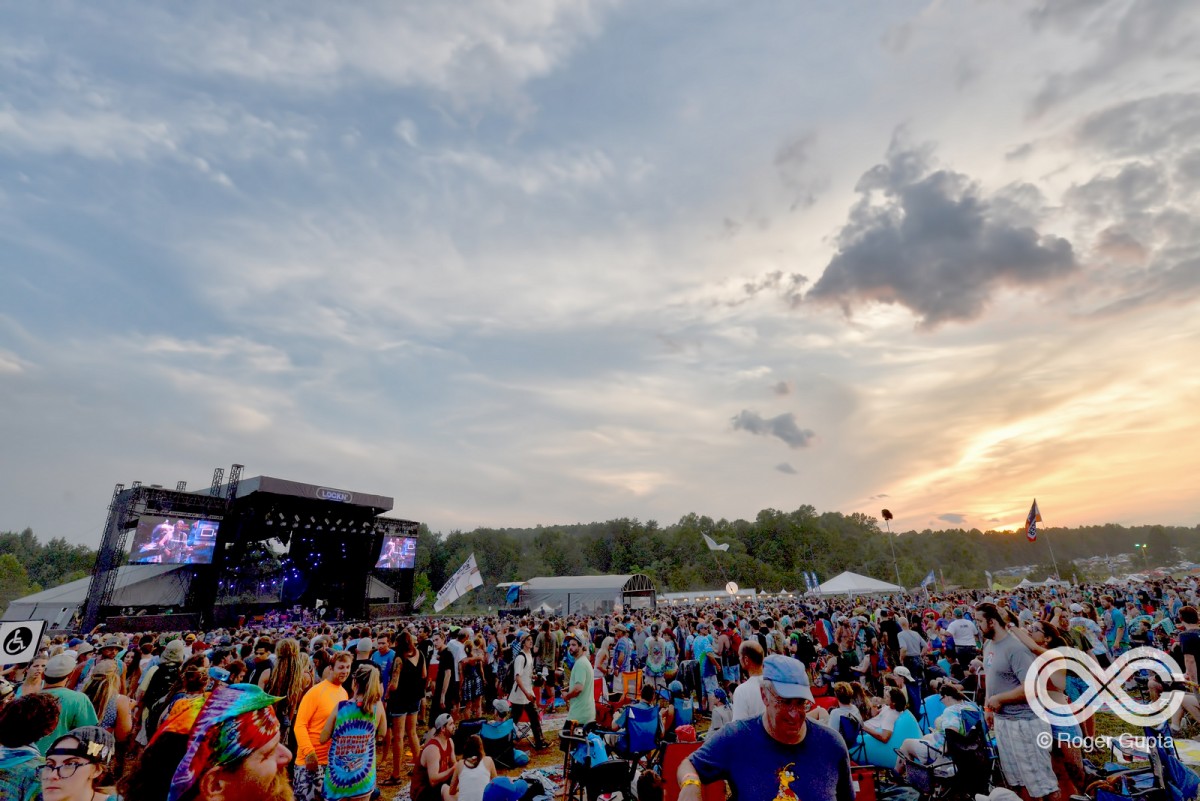 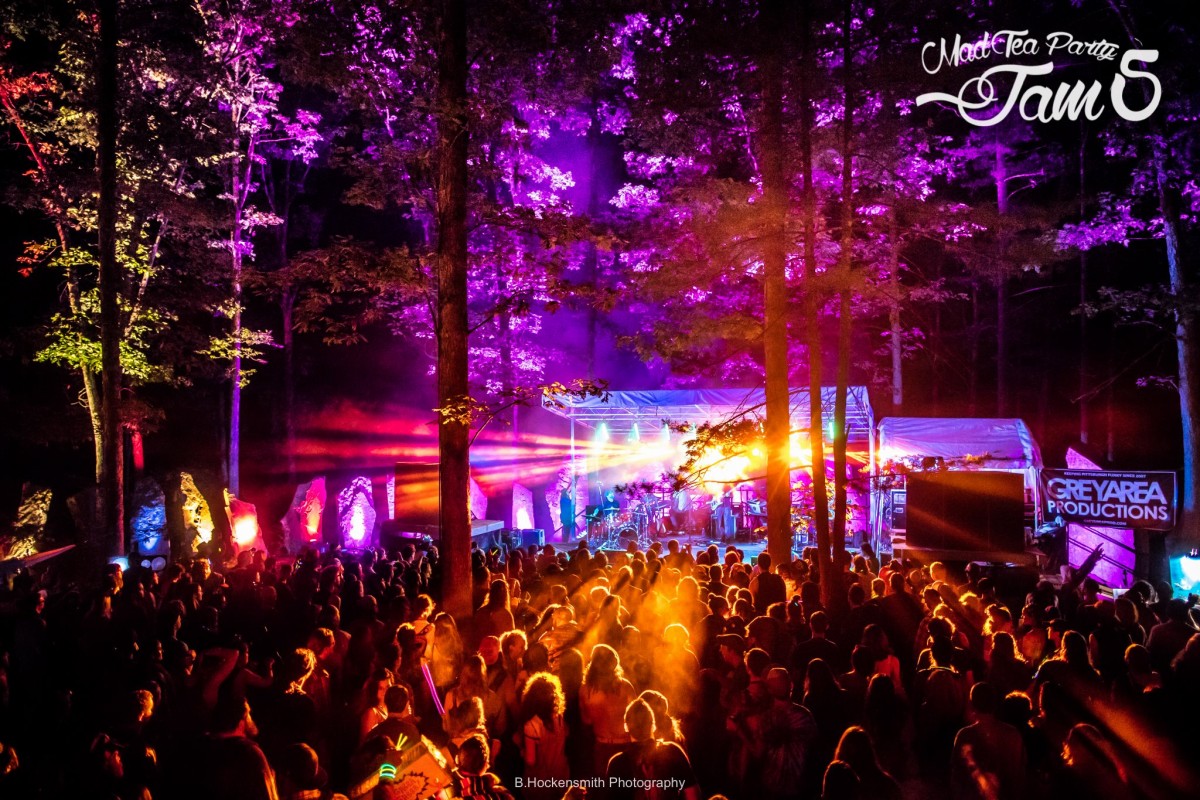 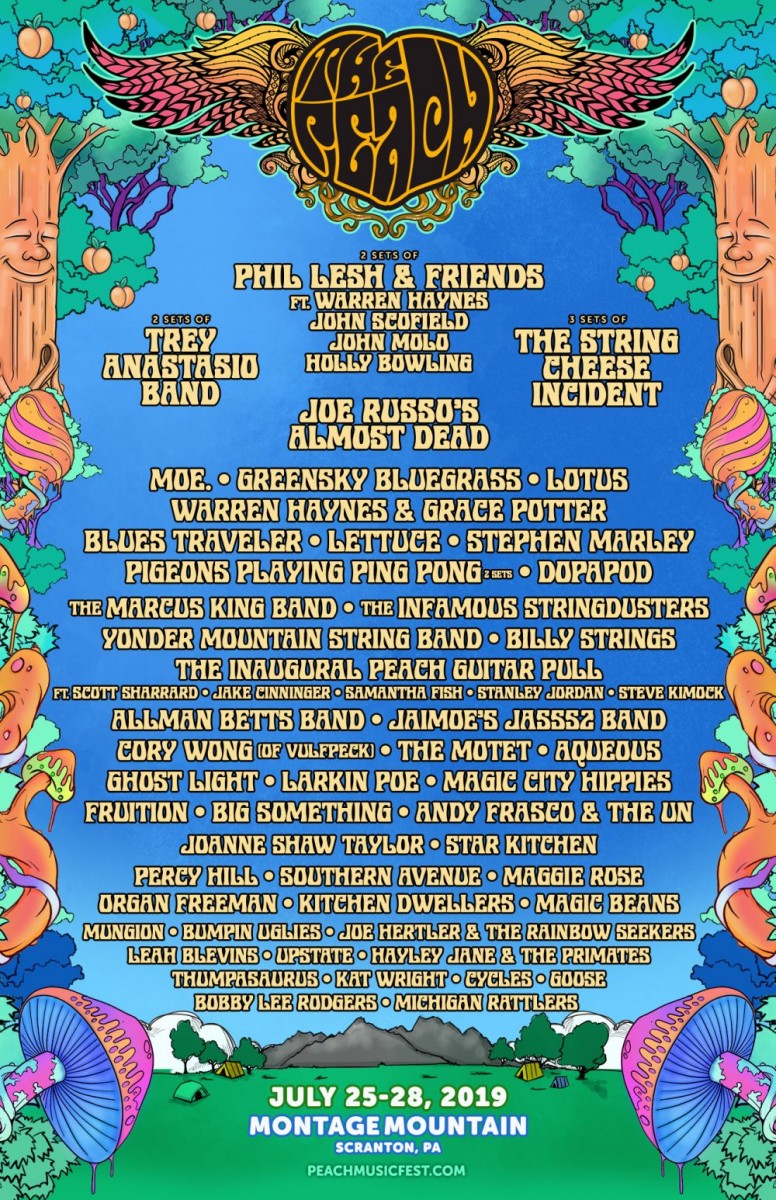