Pink Talking Fish has been a Jamwich favorite for years with their fun performances and dynamic covers with a twist all their own. The band will kick off 2020 with a Coast to Coast Tour that brings the band from East to West and back again. They are also touring still in 2019 with some major dates not to miss, like their Phish After Party at The Rex Theater in Pittsburgh, PA, on December 4.

The 2020 tour begins with shows in Vermont including a 2-night run at Phish’s Holy Ground of Nectar’s in Burlington, VT.  PTF runs up and down the West Coast after that, beginning with their debut at Phil Lesh’s Terrapin Crossroads in San Rafael, CA.  The West Coast run includes stops in Los Angeles, Lake Tahoe, Portland, Seattle and more.   In February, PTF makes its long-awaited debut in Texas with stops in Houston, Austin and Dallas.

Following Texas is a Midwest Run where the band returns to Chicago and Columbus while also making its debut in Indianapolis, IN.  The Winter Tour closes back on the East Coast with stops in Plymouth, NH; Saratoga Springs, NY and Norfolk, CT. See what all the hype is about and catch this fusion of Pink Floyd, Talking Heads and Phish in a city near you! 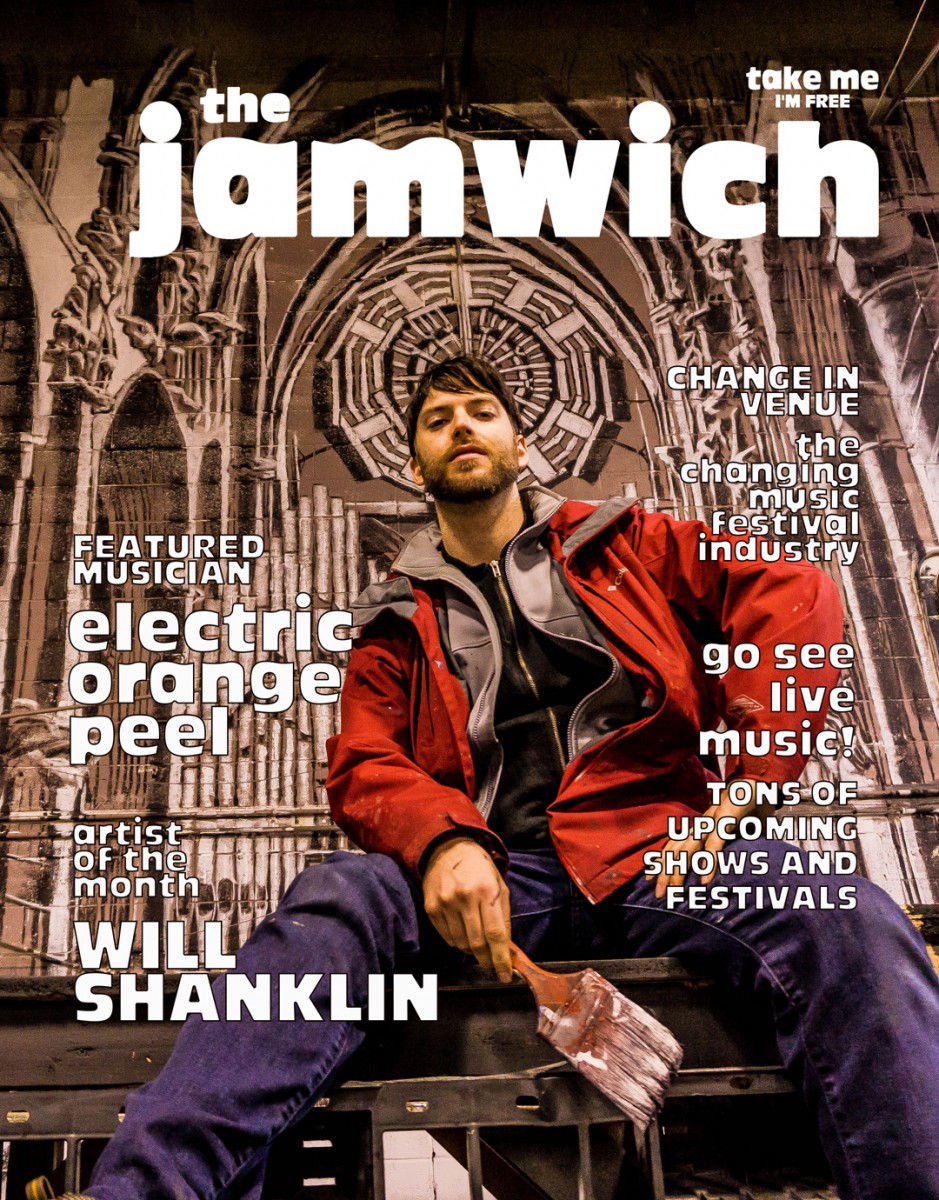