Festival Review: The Early Bird Gets The Worm at Nelson Ledges Quarry Park 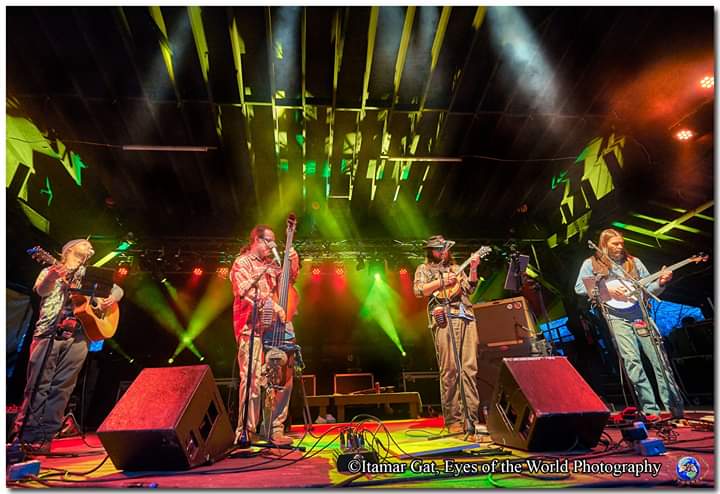 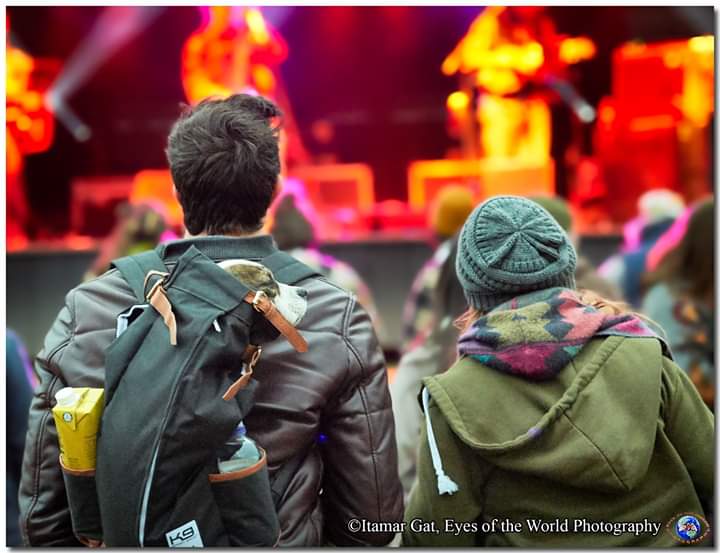 Looking for a place full of adventure, smiling faces and amazing music? Somewhere where the water sparkles and the sky shines no matter the weather? A campground full of happy people and flowers blooming? Look no farther! Nelson Ledges Quarry Park is your outdoor paradise and April 26-28, 2019, they had their first festival of the season, lovingly dubbed ‘The Early Bird’.

In Northeastern Ohio, in the late weeks of April, one of the first festivals coming to bloom, is the well known Early Bird festival at NLQP. Seasoned campers and newcomers gather together as a community, braving all proposed weather conditions, to enjoy a weekend of music, art and fellowship. The famous Nelson Ledges, a hollowed out quarry lake, shadowed by hundreds of campsites along the perimeter. Adjacent to the State Park, which has almost 9 miles of hiking trails, the quarry offers family camping and swimming. A safe and comfortable place to enjoy a summers vacation….or a music festival. 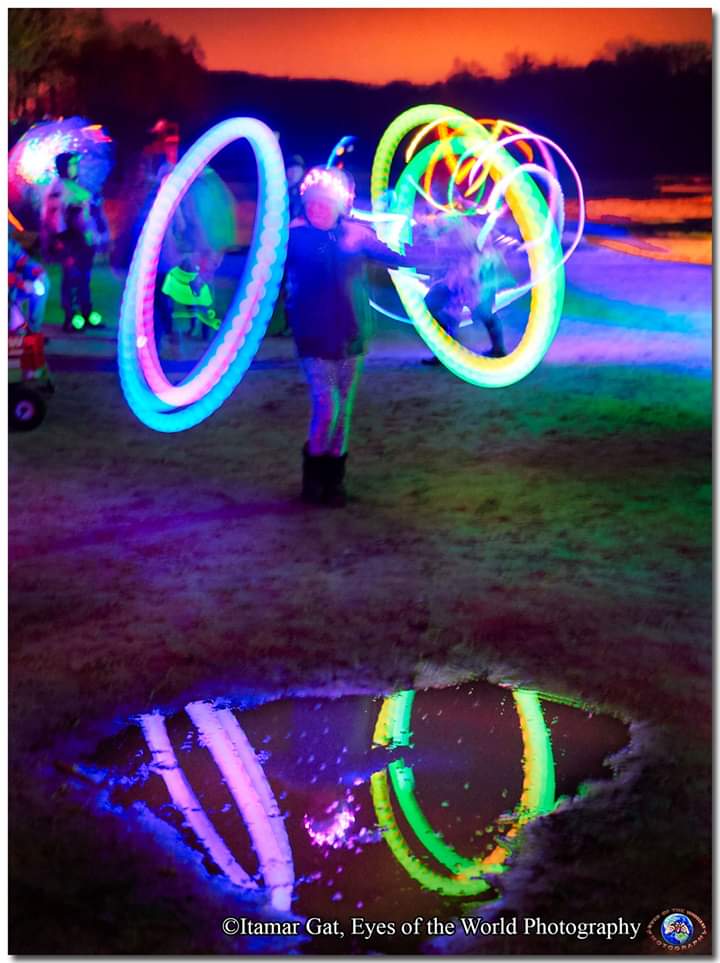 This music festival announced early, the amazing line up it would offer and boy, did the cabin fever break this weekend! Rumpke Mountain Boys, Flying Jay’s and The Jim Miller Band all headlined Saturday, with local band Quasi Kings headlining Friday. Fridays schedule started later, as it always does at the Early Bird, to give everyone a chance to warm up and gathered down by the stage (it can get pretty comfortable in the woods). The Cats Meow from Cleveland, Ohio started off the festival on Friday, with Michelle Fincham kicking off on Saturday. All genres of music and people coming together to celebrate the season kick off.

During the warmer seasons at NLQP, artists and vendors come alive, trying to create and share their livelihood. The stage is decorated with artists live painting in front of it, in hopes of sparking a light into someone’s soul by showing the piece of their soul. MoatsArt is a native of the park and often occupies a live artist presence at his display and interactive community designs. 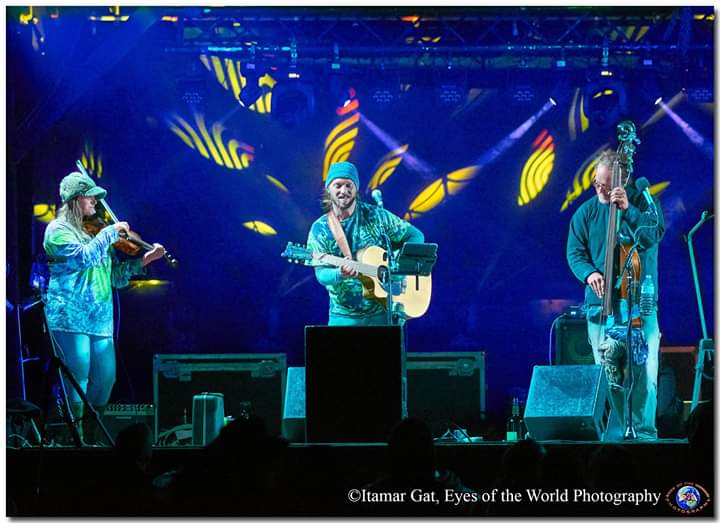 Vendors playing board games outside their stands, relaxing before a new wave of customers arrive. Anadono workshops holders behind the pavilion, during daytime hours, for families and kids. Free workshops with admission ticket, laminated schedules posted around park. Make your own crafts to take home, mental illness discussions and emotional support in a safe zone area.

This weekend however, was a little bit damp, so not a lot of artists were found out and about. Seasoned vendors were open, but workshops were on hold and campers were content in the woods, reconnecting and stretching their early bird wings. Family cooking and sweaters were prominent on Friday, as was campfires and warm vibes ringing throughout the woods. Getting ready for the evening’s festivities, smiles and laughter were found all over the park. Umbrellas and a little chilly weather didn’t stop the campers from enjoying the beach and pavilion area. The Cats Meow, followed by headliner the Quasi Kings, from Columbus, Ohio. Quasi Kings is known for their mesmerizing lyrics and vocal collectives. Their energetic style and reggae sound, has only grown and this performance was a great example of how far they’ve come. 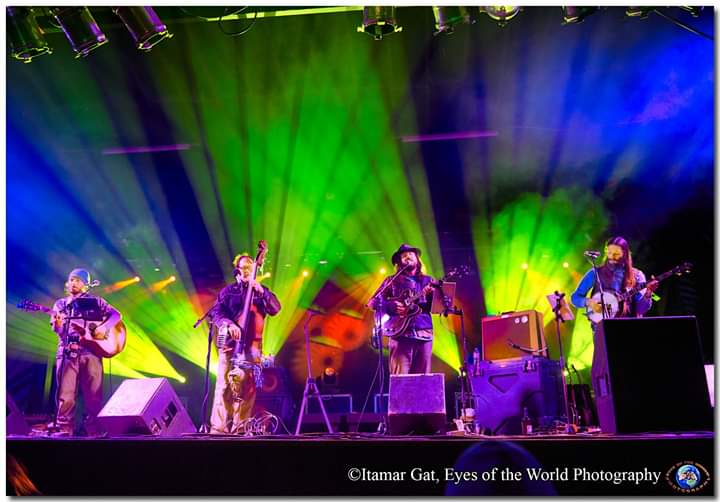 Waking up to the sound of light rain and quarry vibes on Saturday morning, the campers rejoiced for the evening to come, where Rumpke Mountain Boys, bluegrass legends will encase the evening with some string dustin’ instruments that everyone has been waiting for. Enjoying the fresh air, Michelle Fincham started off, followed by the Jim Miller Band. Flying Jay’s took stage, starting off with an original, followed by a cover of “You Can’t Always Get What You Want” by the Rolling Stones. During their fifth song of the evening, the singer shouted out to a veteran of the park walking in front of the stage to work, “Welcome back to Ohio”. They have traveled from California previously, and the band, well acquainted with the park gave a live shout out in respects to the friend they know. The band, who got its name from hitchhiking back in the day is clearly apart of the NLQP community. As the story goes, the band was hitchhiking and the driver came up to the end of their last stop, and said “Last stop, gotta get out guys”. The reaction was a friendly call on the CB radio by the band, “Attention all Flying Jay’s out there! We need to get to Cali and have a guitar to sing with to get there.” And so the story goes… 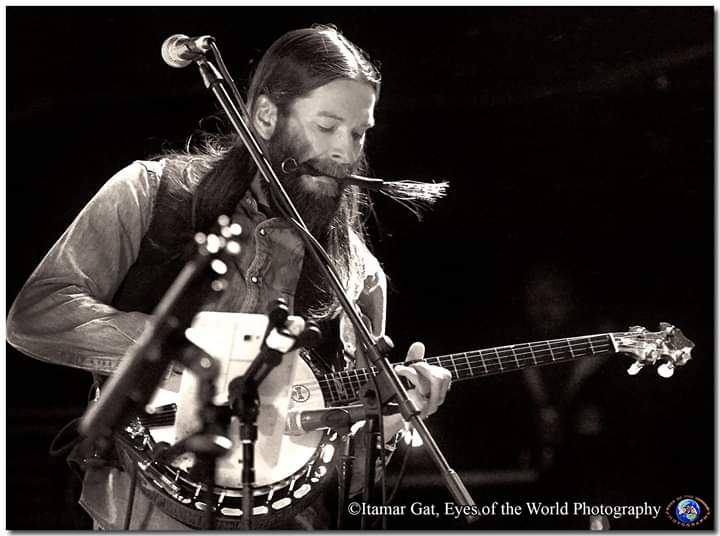 Rumpke Mountain Boys, from Cincinnati, Ohio comes to the stage, in all of their glory! They say right off “We’ve got you for awhile, you’re ours now”. The night starts off with some funky bluegrass tunes, and everyone starts dancing. The rain holds off and everyone warms up.

Easing up the souls and minds of the audience.

And the feeling goes, spring cabin fever is ‘relieved’ within the first festival of the year. In Northeastern Ohio, that’s the ‘Early Bird’ at Nelson Ledges. Hundreds gather and create amazing campsites throughout the forest. The canopy of trees enveloping rainbow dresses, kids in carhartts, jugglers, viking hats and puppies. The floral prints, jean jackets, long sleeved plaids, brown sweaters and olive beanies…The smell of Spring,

Is Nelson Ledges ‘Heaven on Earth’, though? Only one way to find out. 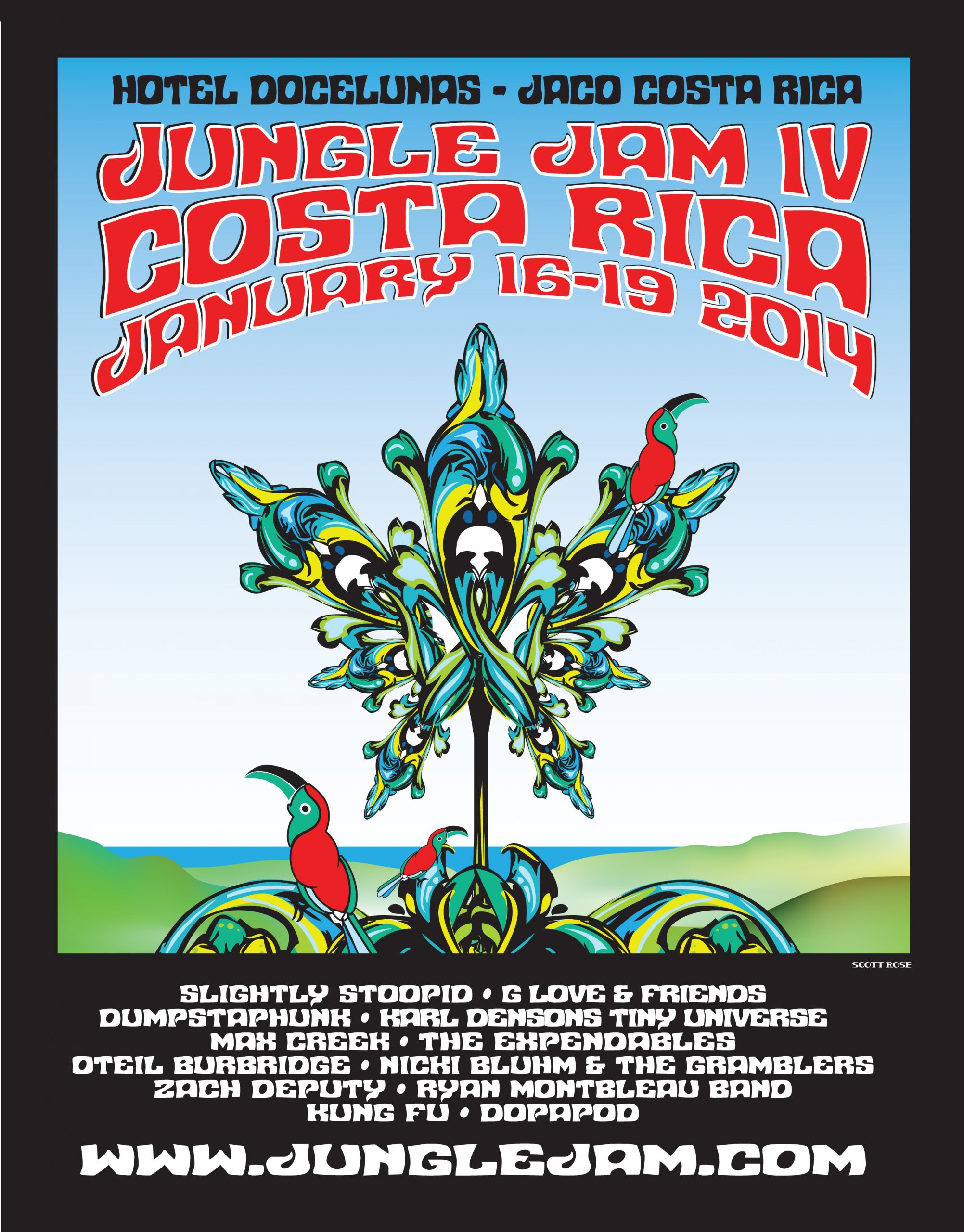 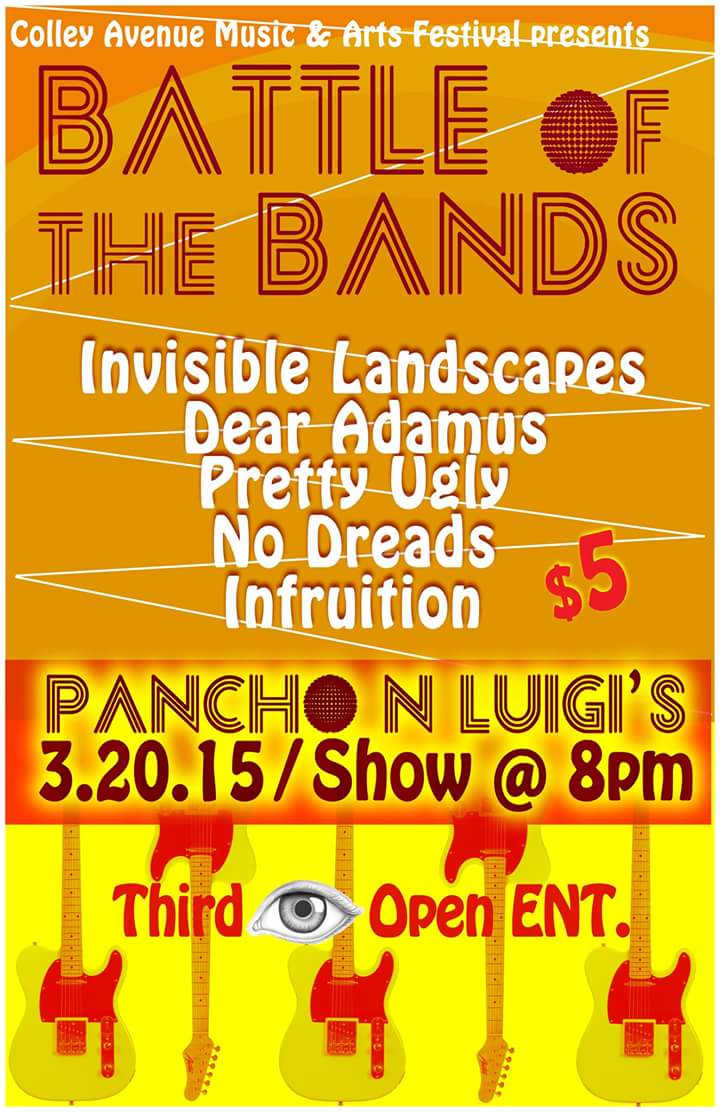 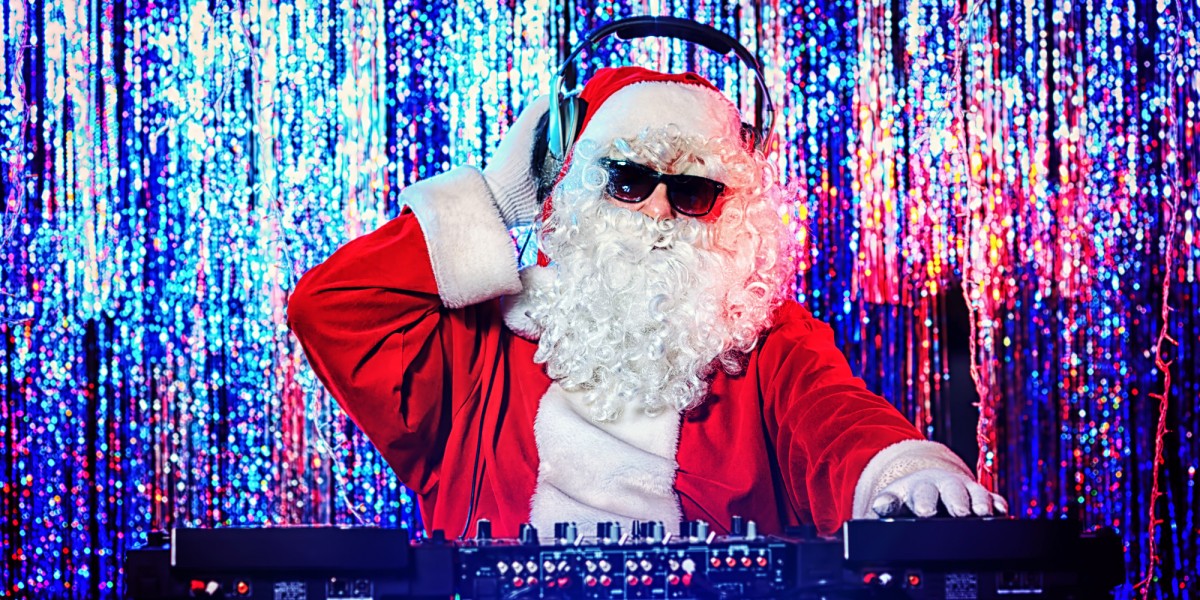