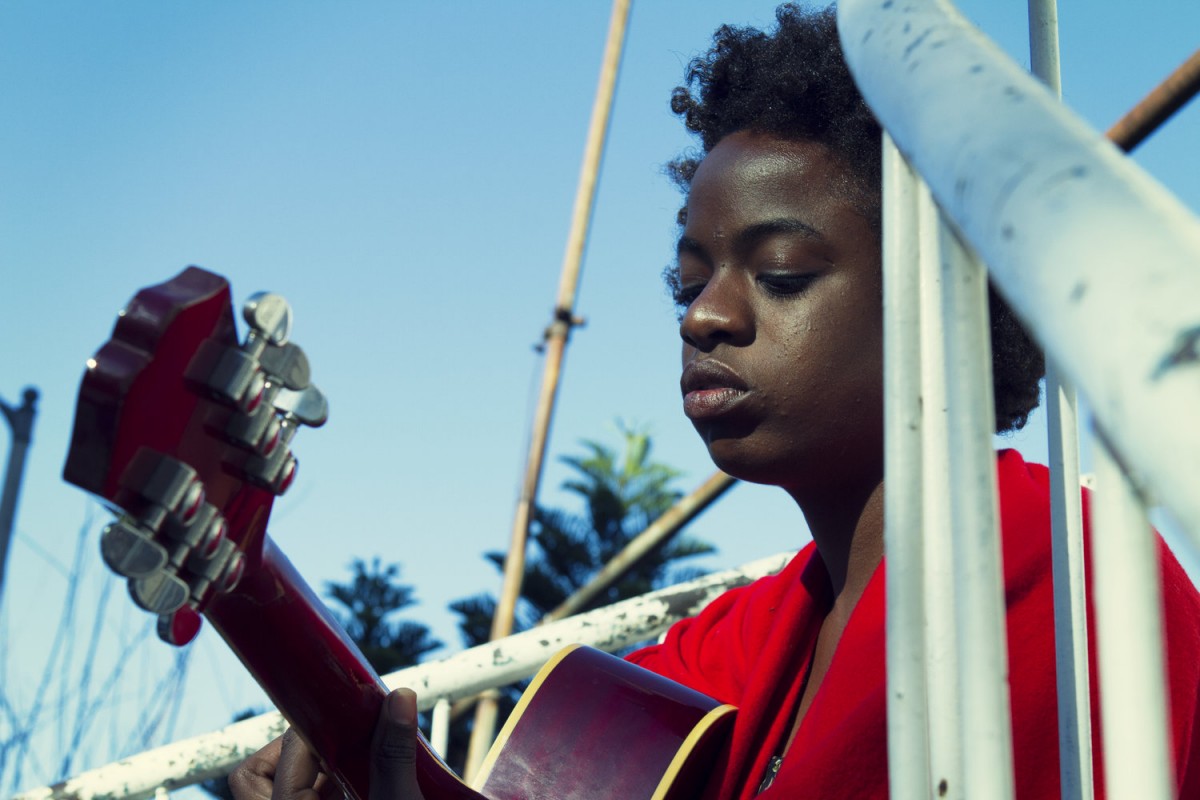 Sunny War recently dropped a new music video for her song “I’m Human” from her 2018 album With the Sun. Her words are a haunting reminder of her humanity, and they come just in time for Black History Month.

The day I wrote “I’m Human,” I saw a video of a black man being shot in the back by a police officer while his hands were in the air. I started crying and hyperventilating because I was overwhelmingly sad and angry. I was hurting for him and his family. I thought about my father, uncle and brother. I fear for the lives of black people in this country. When I see police in person I fear for my own life as well. I hope one day “I’m Human” will not be relevant. -Sunny War

It’s no secret that great art comes from the margins. It comes from those who are either pushed to create from inner forces, or those who create to show they deserve to be recognized. Los Angeles-based street singer, guitarist, and roots music revolutionary Sunny War has always been an outsider, always felt the drive to define her place in the world through music and songwriting.

As a young black girl growing up in Nashville, she searched for her own roots; she looked first to the blues she heard from her mother’s boyfriend and learned from a local guitarist. Moving to Los Angeles in her teens, she searched for herself in the LA punk scene, played house shows with FIDLAR, and shoplifted DVDs from big box stores to trade at Amoeba Records for 80s punk albums. But here, too, she found herself on the outside as she worked to bridge her foundation in country blues and American roots guitar traditions with the punk scene she called home.

She first made her name with this work by bringing a wickedly virtuosic touch on the fingerstyle guitar that sprang from her own self-discoveries on the instrument. But her restless spirit—a byproduct of growing up semi-nomadic with a single mother—led her to Venice Beach, California, where she’s been grinding the pavement for some years now. She has been making a name for herself with prodigious guitar work and incisive songwriting which touches on everything from police violence, to alcoholism, to love found and lost.

Her new album, With the Sun, out February 2, 2018 on Hen House Studios, is the culmination of years of burning curiosity as an artist and the result of many wandered paths to find some new way to speak her heart. For the first time, she’s writing songs first and crafting the guitar work second; she is focusing on her own poetry and trying to tell her own story. She’s an outsider artist in the truest sense and is living on the margins of the establishment and fueled only by her own creative genius.

Kung Fu is Coming in Hot this week: Roanoke, DC and Baltimore! 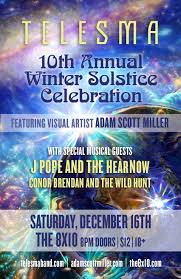 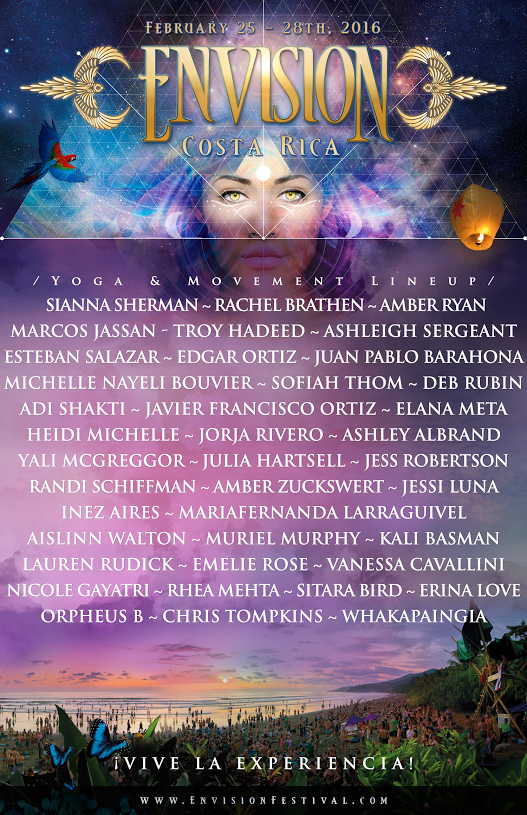